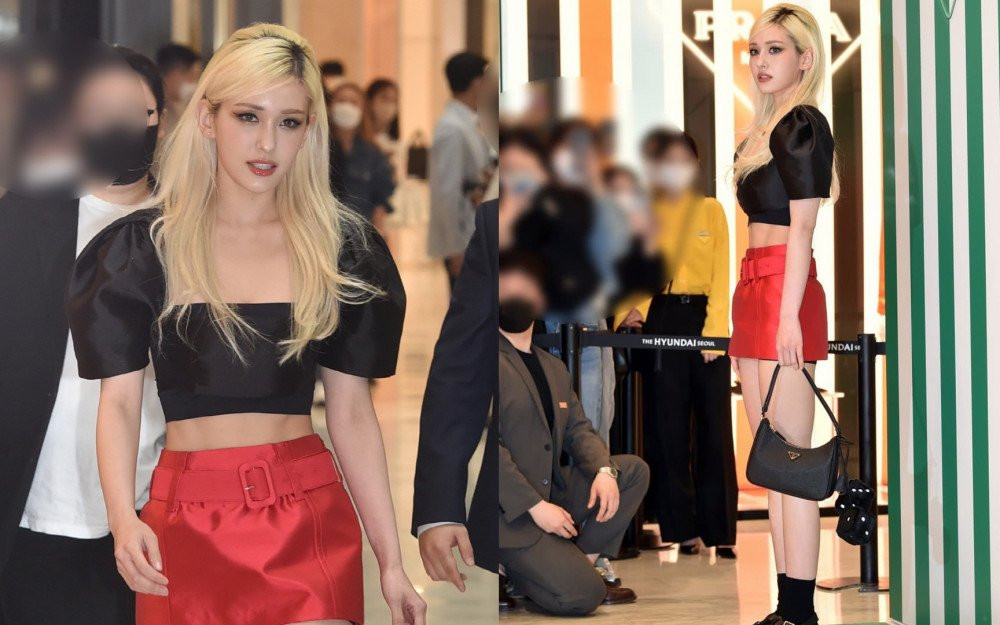 Recently, Jeon So Mi was seen at a Prada event, and her photos circulated the web bringing much attention to the solo singer.

Jeon So Mi had grown into one of the popular solo artists in Korea after finishing her promotions with I.O.I. She has successfully debuted as a solo singer and released various hit songs that received much love.

Additionally, she had drawn attention for her more mature visuals as well as her perfectly fit figure. After the photos of the singer at the Prada event were released, Korean netizens gathered in an online community to praise Jeon So Mi as the perfect example of thin and fit. 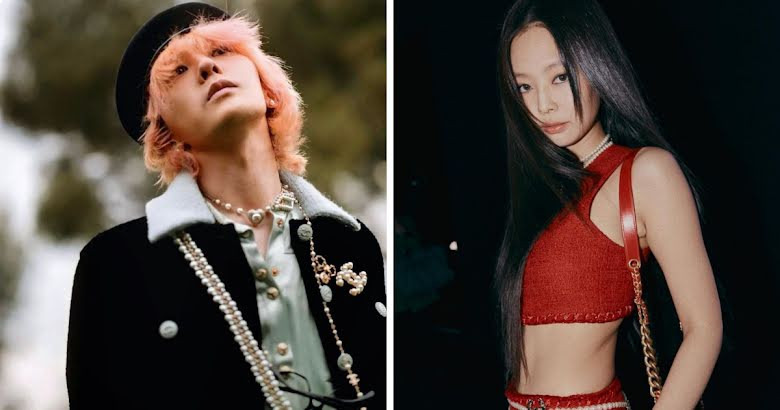 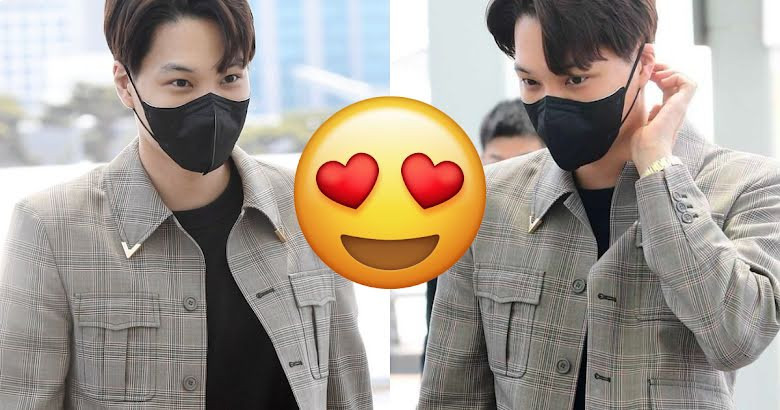 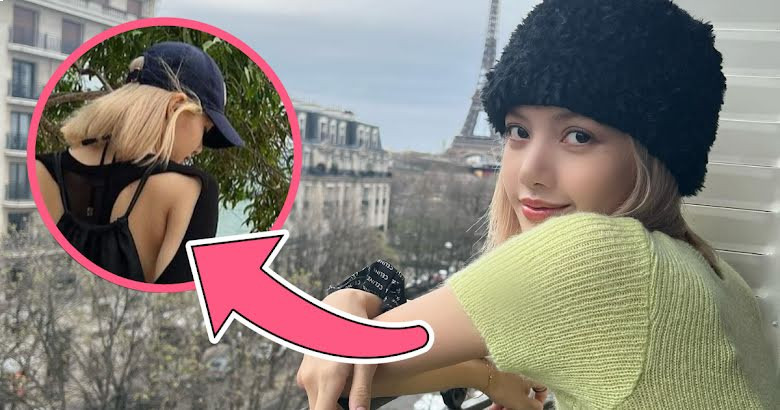