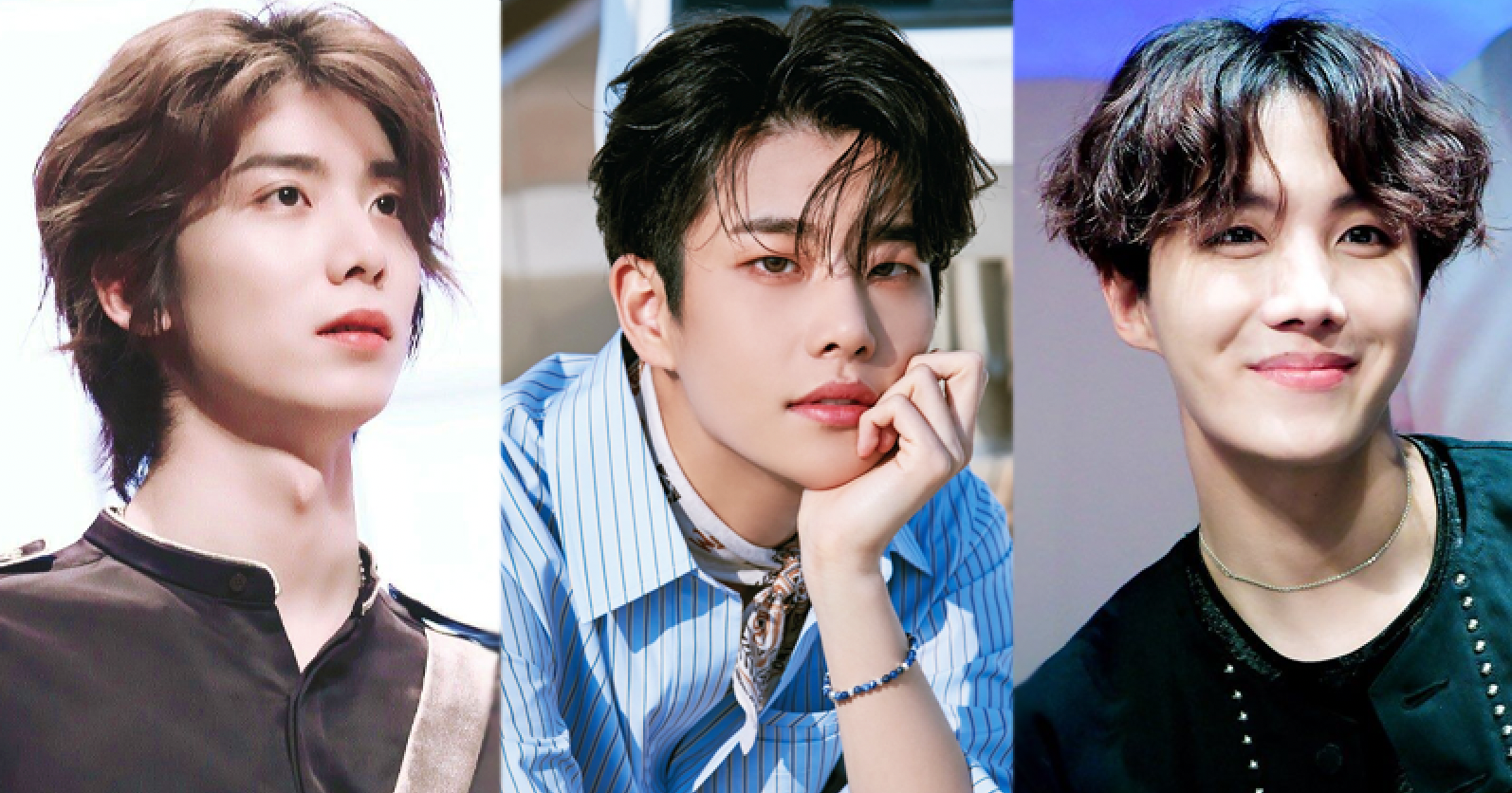 From July 7 to July 21, Idol Champ held a poll to determine who the most popular K-pop idols in Argentina are.

Keep on reading to see who the top fifteen are! The winner of the poll will score a special subway station CM board advertisement. At the bottom of the ad will include the phrase "Argentian fans cheer (idol name) up."

The ad will run from August 1 to August 31 and will be 21600 x 3840 pixels big. The winner of the poll is tasked to email the advertisement email by July 23 to their email, and the file must include both a .jpeg and .ai file.

ASTRO MJ is the Most Popular Male Idol in Argentina

Ranking in the first place is ASTRO member MJ, who received 35.42% of the votes. He is the only ASTRO member to rank within the top fifteen and the only idol to surpass both the 20% and 30% vote mark. MJ debuted with ASTRO in 2016 and has since embarked on both group and solo activities. Back in February 2019, MJ released his first solo OST, "You're My Everything," for the drama "My Only One." That same year, he appeared on "King of Masked Singer" as Driver Kim.

MJ made his musical debut with the Korean version of the musical "Everybody's talking About Jamie." He played the titular character Jamie, a teenager who dreams of becoming a drag queen. The musical ran from July 4 to September 11.

MJ's last show was on the final date. Other idols who played Jamie include 2AM Jo Kwon and NU'EST Ren. MJ debuted in the group Super Five with his legal name, Kim Myung Jun, in July 2020. The group is a project group formed through the show "Favorite Entertainment." He promoted the songs "Hello" and "All Eyes On You" will fellow members Lee Hoe Taek (PENTAGON Hui), Chy Hyeok Jin (A.cian Hyeokjin), Park Hyeon Seok, and Ok Jin Wook.

TWICE Jihyo is the Most Popular Female Idol in Argentina Jihyo has not had many solo activities, as JYP Entertainment focuses on promoting TWICE as a whole. Her latest solo endeavor was for a photoshoot with Cosmopolitan Korea's August 2021 issue, where she modeled for the athleisure brand Under Armour Korea.

In May 2021, Jihyo released a solo performance project. The idol performed a choreography to Camila Cabello and Grey's song "Crown." Though performed by Jihyo and some backup dancers, the dance was actually choreographed by Youjin Won.

These are the TOP 15 Most Popular Idols in Argentina, According to Idol Champ

*Note: Percentage of votes received seen next to the idol's name

Did your favorite idol make the top fifteen? 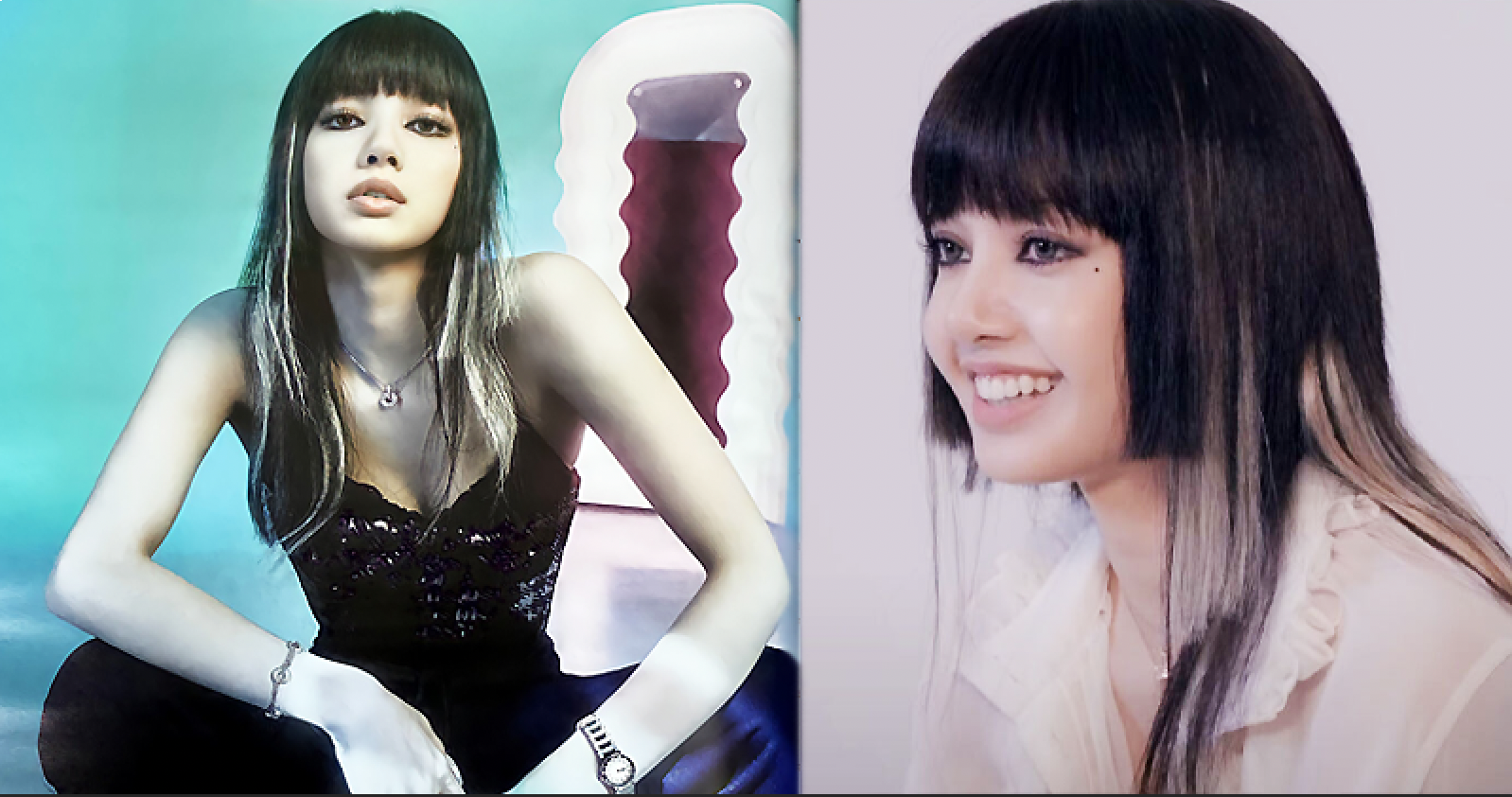