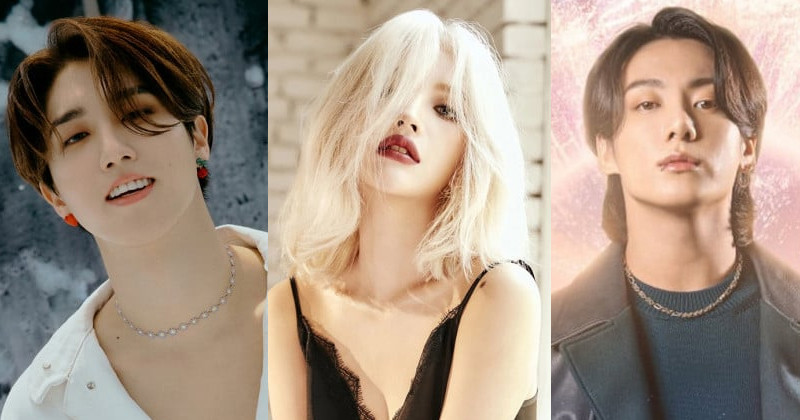 Good looks and singing skills are no longer the requirements to become a K-pop idol these days. Now, you need at least a minimum of three skills, such as singing, dancing, rapping, composing, or songwriting skills to become a successful K-pop idol.

This is because there are so many talented individuals who were discovered and were able to debut in the Korean music industry.

Recently, one netizen started a discussion and asked fellow online users about which idol is a well-rounded artist with all the skills in singing, dancing, rapping, composing, and songwriting.

Various netizens joined the online community post to share their choice of well-rounded idols. So without further ado, here are the idols chosen by netizens! 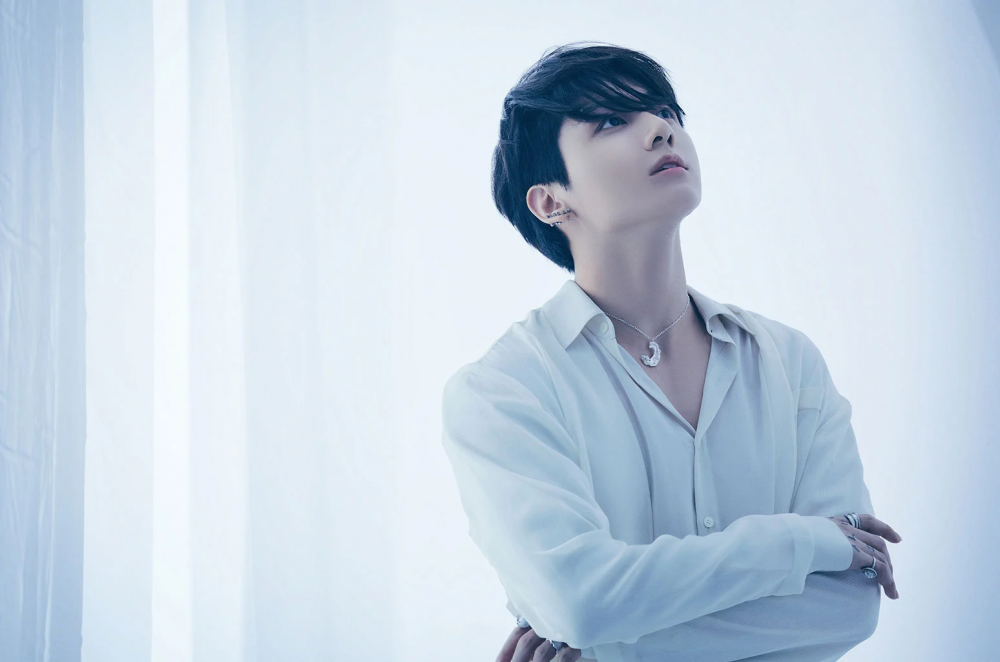 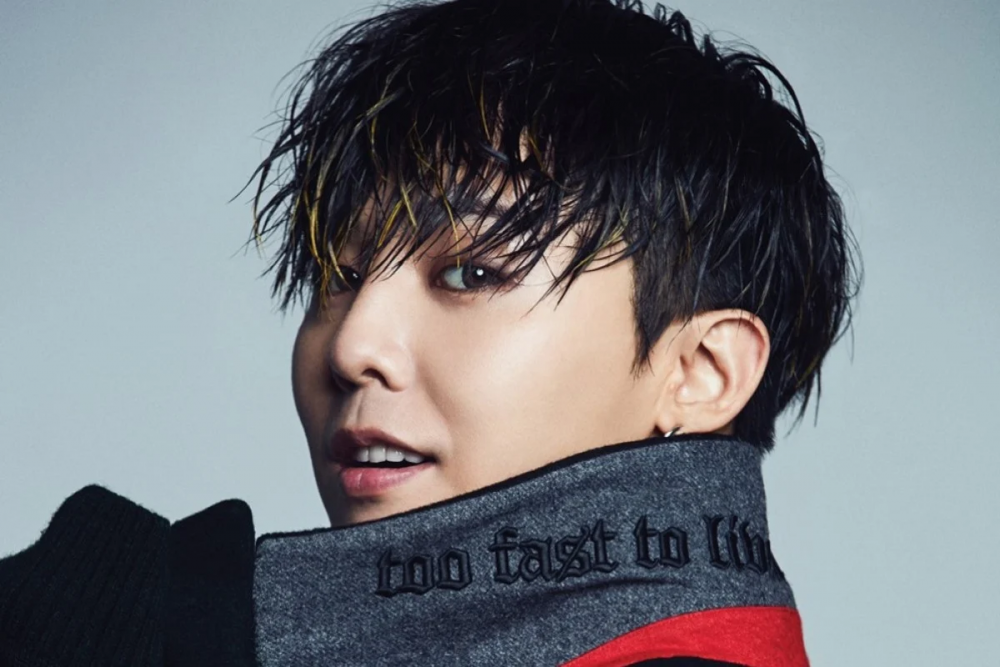 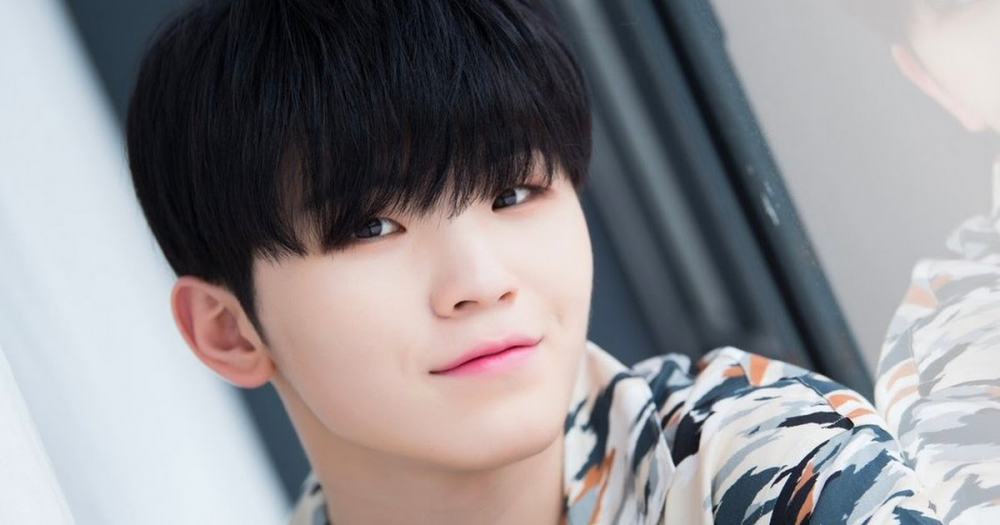 Are there other well-rounded idols not mentioned by K-netizens? Let us know in the comments!