VIXX’s Ravi has shared just how long it took for him to start making money as an idol. On the latest episode of MBC’...

VIXX’s Ravi has shared just how long it took for him to start making money as an idol.

On the latest episode of MBC’s “Don’t Be Jealous,” Hyerim and her fiancé Shin Min Chul spoke to each other candidly about their financial situations, leading Hyerim to point out that she had made a lot less money than most people would have expected for a Wonder Girls member.

As her fiancé reassured her that she had done well for herself, the celebrity panelists watching the footage from the studio agreed, “Of course. She’s earned a lot.”

Ravi chimed in, “In my case, it took [VIXX] about a year and a half to win our first music show. I thought that we’d immediately get rich after that, but it actually took us over four years to start earning money.”

Comedienne Jang Do Yeon pointed out that as an active songwriter, Ravi had a ton of copyrighted songs to his name, but Ravi humbly responded, “I do have a high number of [copyrighted] songs, but I don’t make much money.”

Jang Do Yeon then cracked everyone up by joking, “Are you [saying that] because you’re afraid we’re going to ask you to lend us money?” 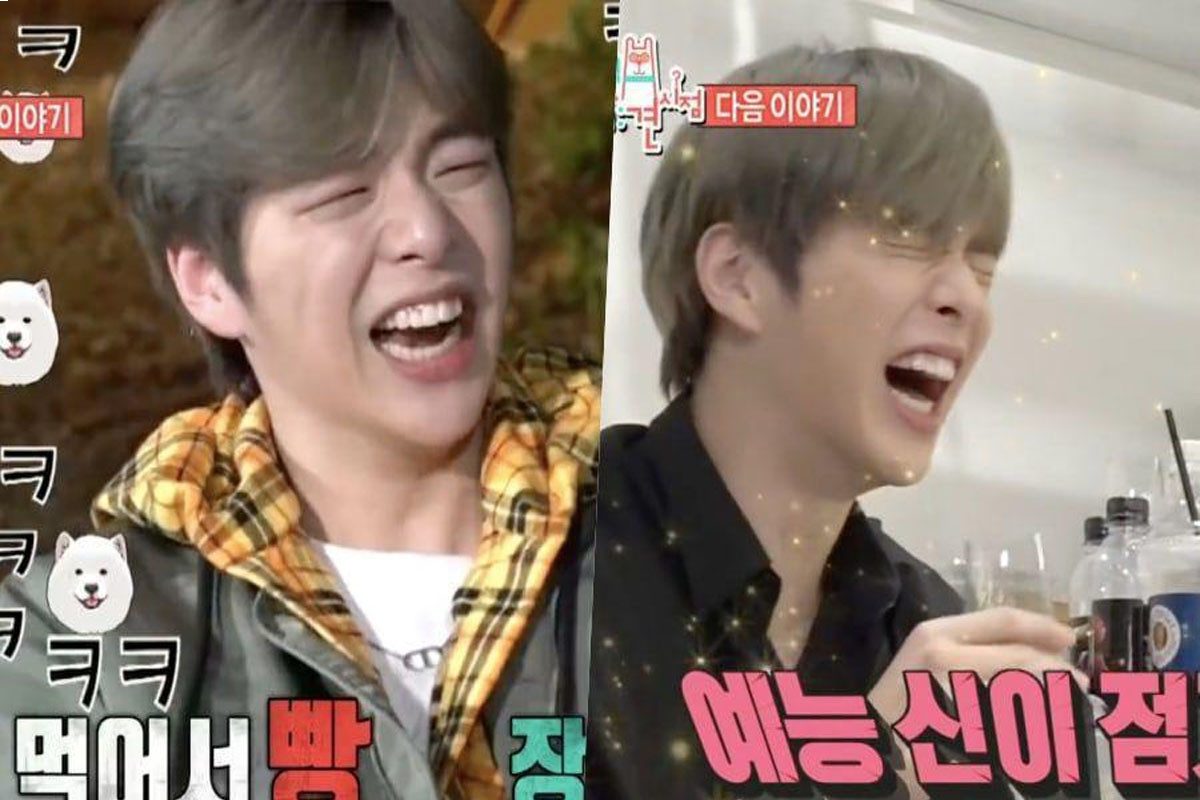 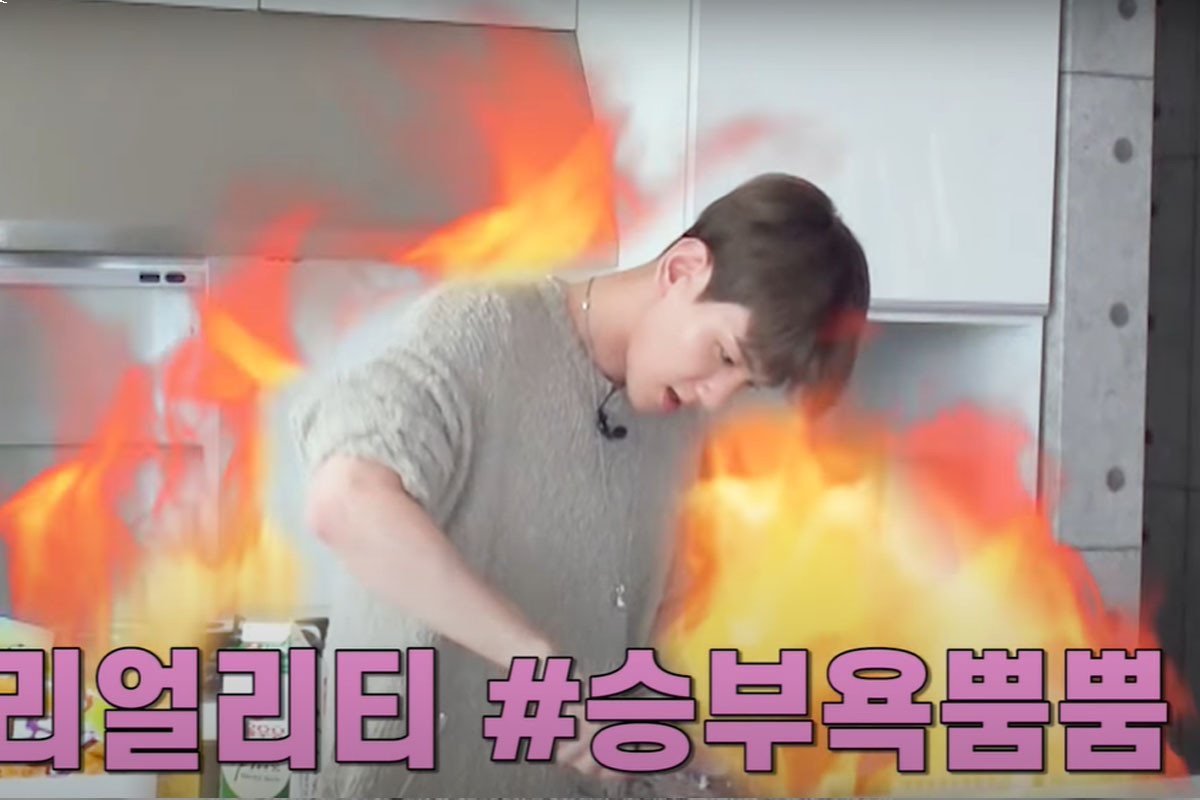 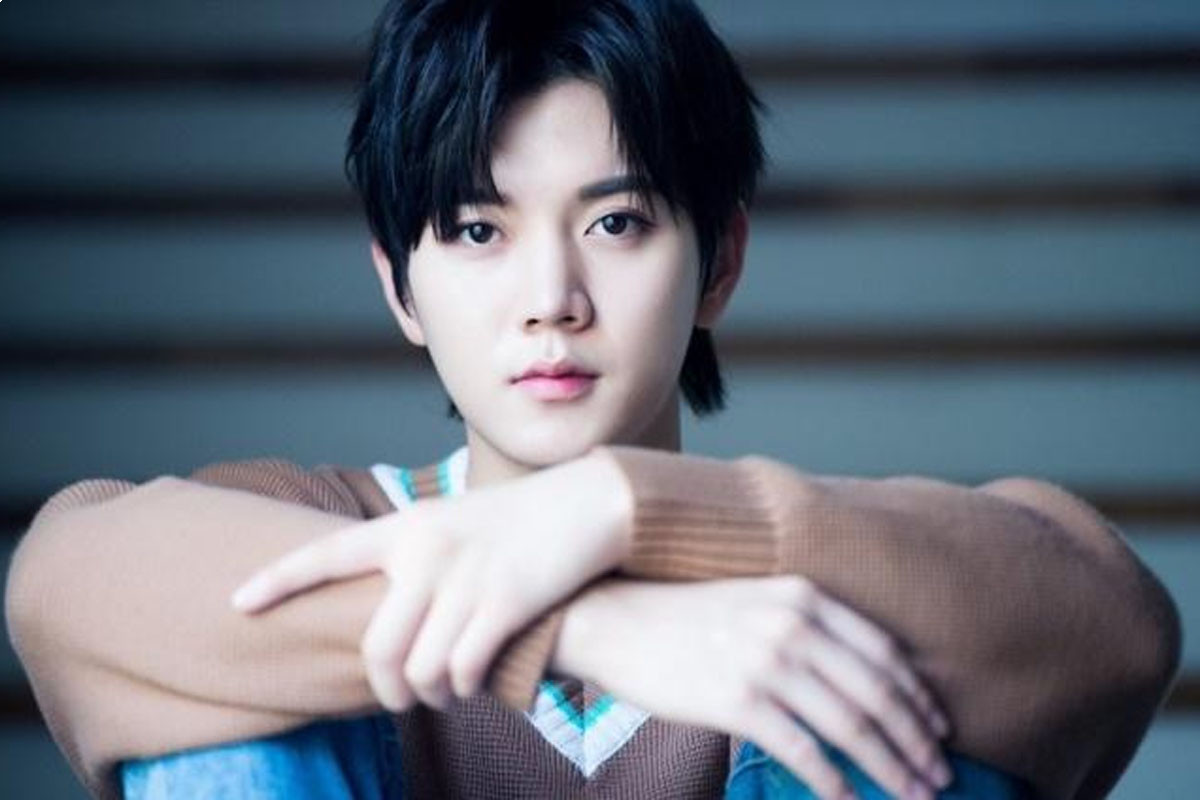 NU'EST's Ren to guest on 'Oh My Partner' 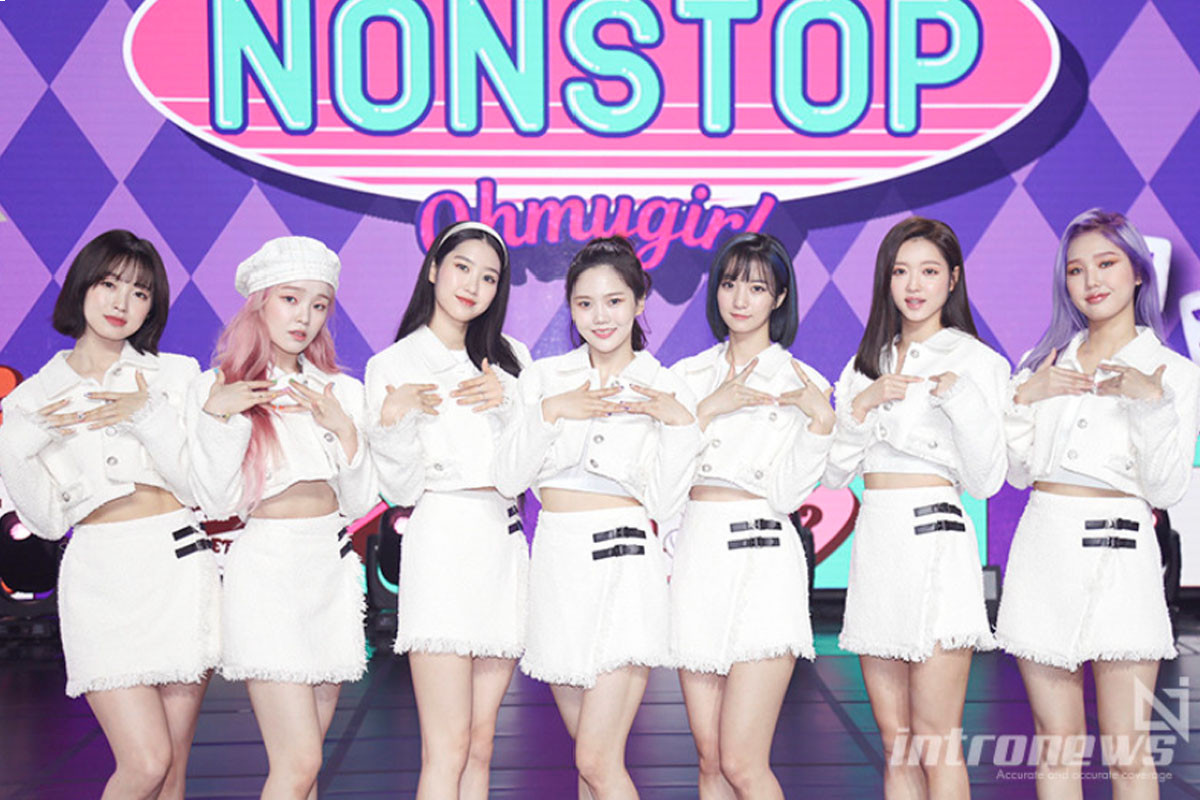 Oh My Girl talks about style changes, thanks IU and AOA’s Jimin for support 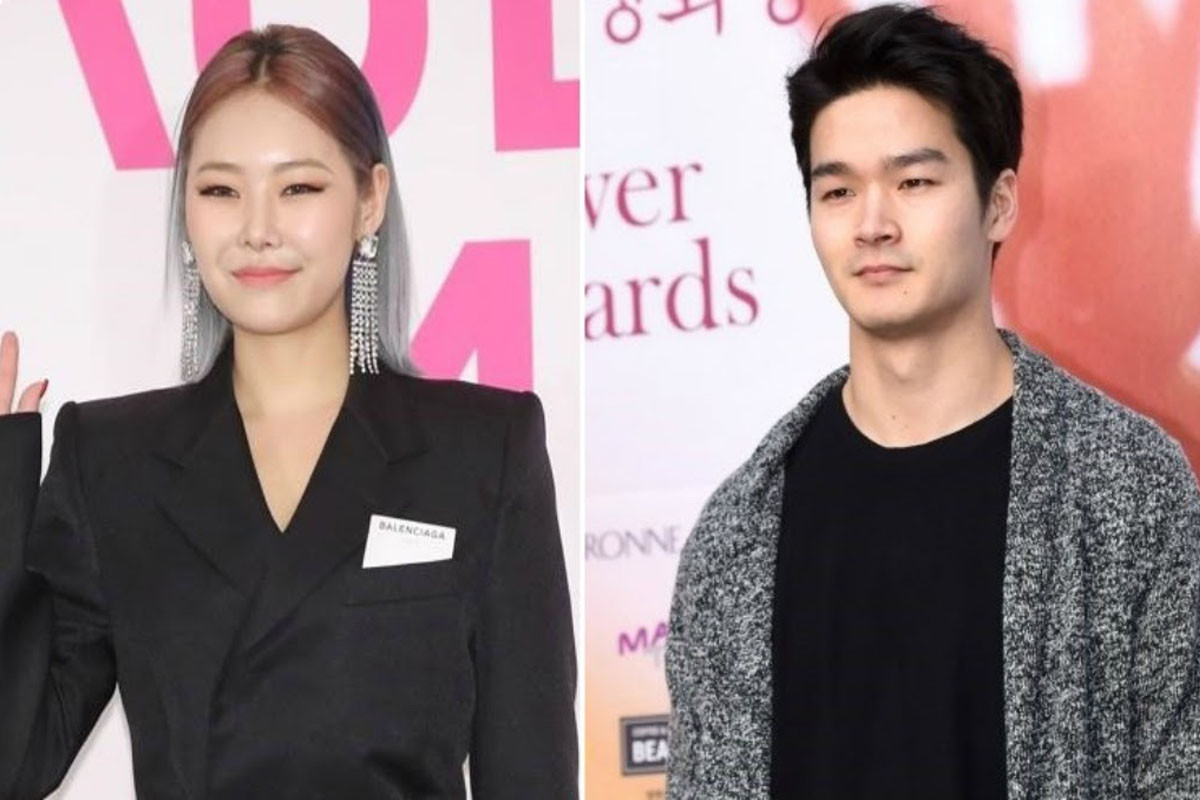 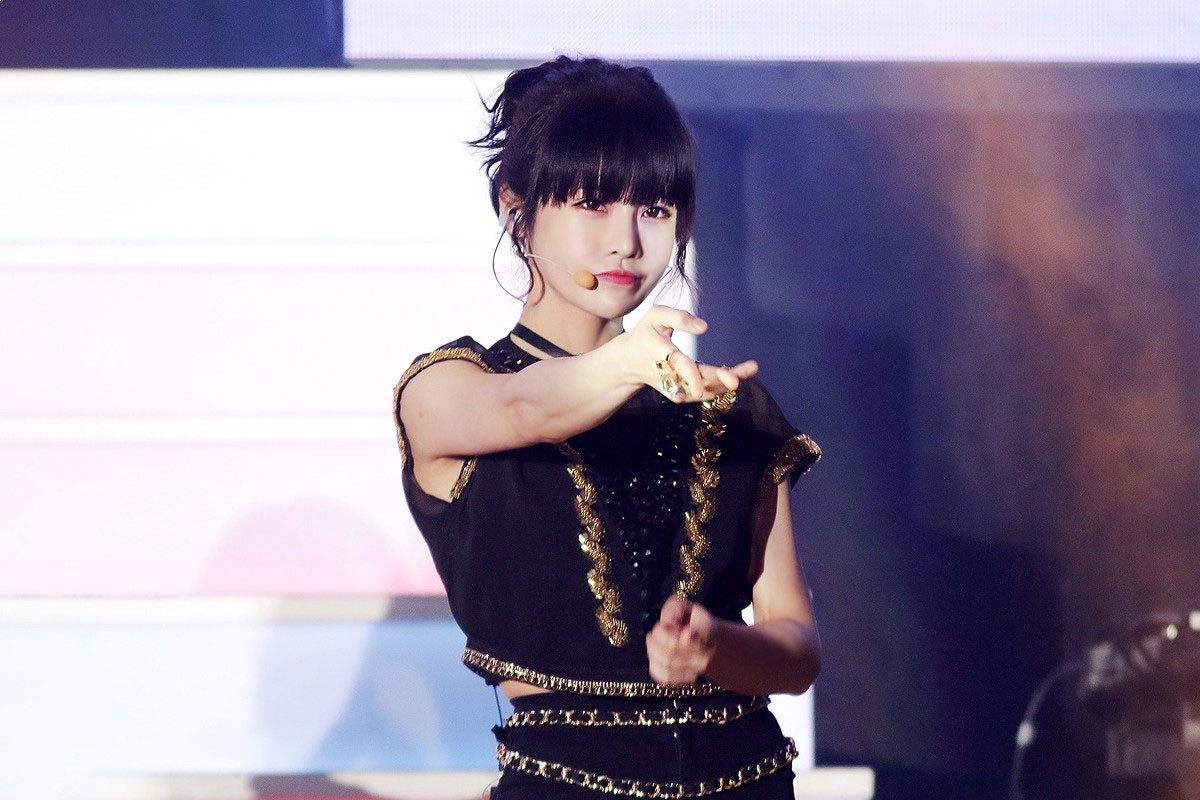