Boy group TXT boasted their presence as a "4th generation representative idol" by winning 2 awards at the same time at the "2021 Japan Gold Disc Awards."

According to the list of winners of the '35th Japan Gold Disc Awards' announced by the Japan Record Association on March 15, TXT (Soobin, Yeonjun, Beomgyu, Taehyun and Huening Kai) won the 'New Artist of the Year' and 'Best 3 New Artist' categories. This is the first time TXT has won an award at the 'Japan Gold Disc Awards' ceremony, which awards singers and works which have contributed to the development of the music industry throughout the year.

In addition, TXT achieved a success with 'STILL DREAMING' being at #173 on the U.S. Billboard main album chart 'Billboard 200'. This is their third entry into 'Billboard 200' after the debut album 'The Dream Chapter: STAR' released in March 2019 and 'minisode1: Blue Hour' released in October last year. In particular, entering the U.S. Billboard main album chart with a Japanese album is meaningful because TXT is the second group to do this after BTS.

TXT said, "We sincerely thank the fan club MOA for their infinite love which helped us win the 'Japan Gold Disc Awards'. It's a shame that we can't meet now because of the pandemic, but we'll do our best in the future, waiting for the day we'll meet again soon. We will work harder to repay your love and support."

Meanwhile, TXT is continuing to be a global trend, showing strong presence in South Korea and abroad, being highlighted by leading foreign media outlets such as Forbes and Teen Vogue. 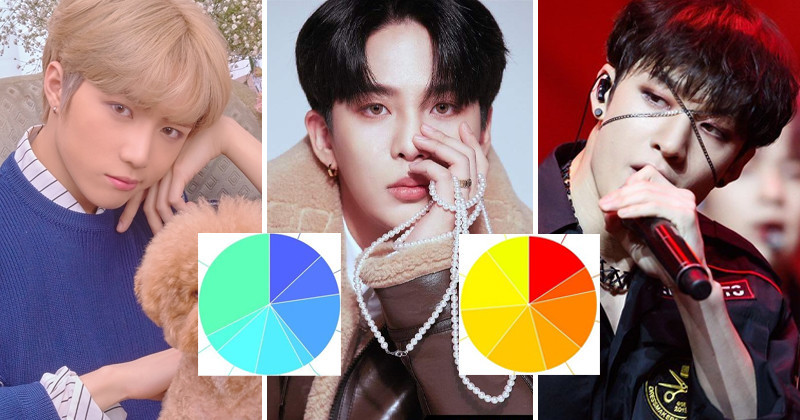 15 Most Popular 4th Generation Boy Group MVs, Ranked From The Least To Most Even Line Distributions