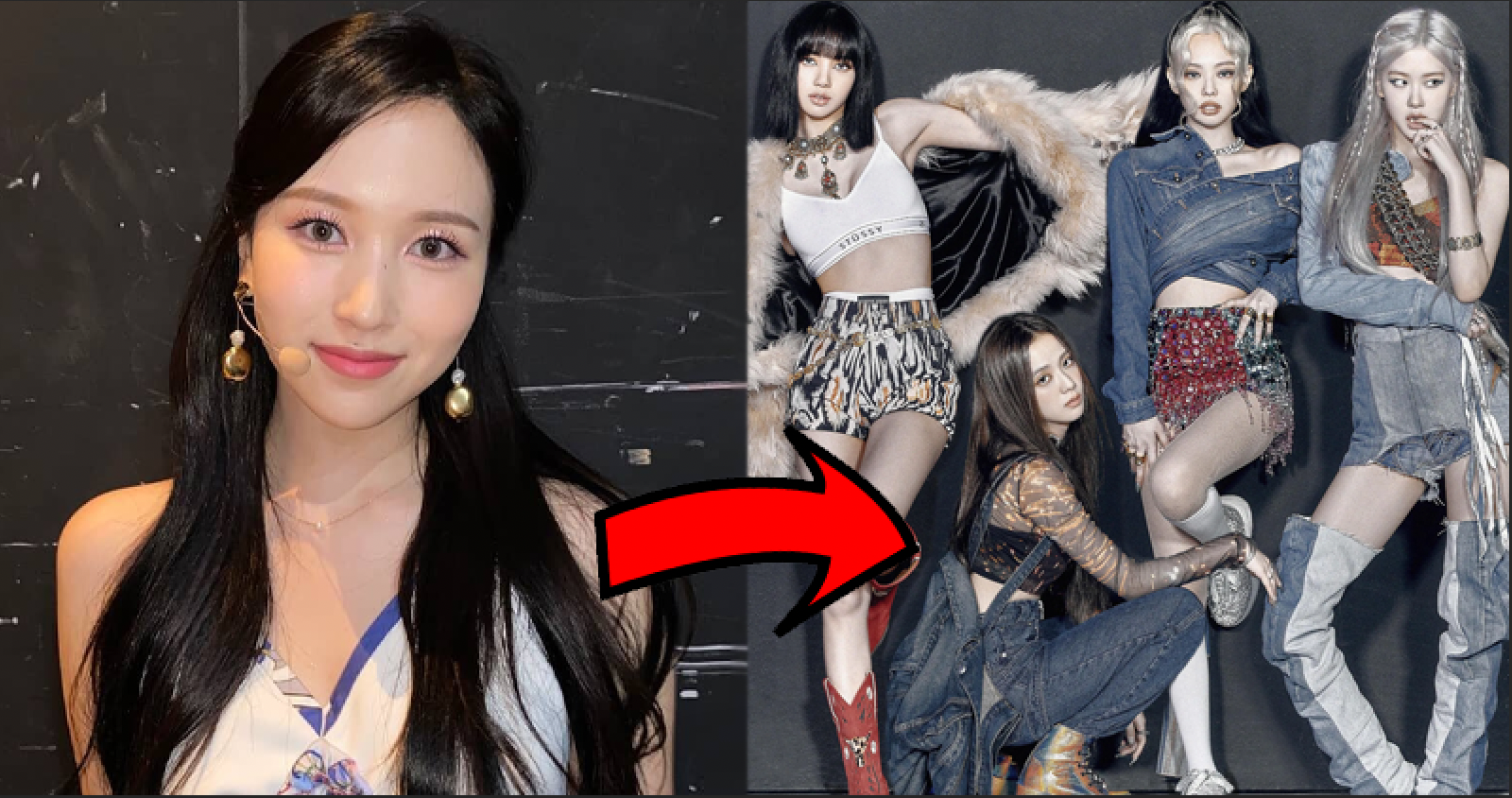 Who is her pick?

As senior artists, the members of TWICE are always keeping their eyes on their juniors and supporting them in the cutest ways. Naturally, Mina revealed which rookie girl group she’s been loving lately. She even mentioned which BLACKPINK member’s solo music has been stuck in her head.

When chatting with Allure Korea magazine, a fan asked Mina to share a song that she’s always humming along to lately.

She chose a song that she and all the TWICE members have been loving. Mina said, “It would be ‘STEREOTYPE’ from STAYC, which my team members also like.”

Since Chaeyoung was so into “STEREOTYPE” that Sana couldn’t hold her back from dancing the signature choreography, it’s definitely a favorite for them. There was even more music that Mina has been loving, though.

Between the catchiness of “LALISA”, “MONEY”, and “STEREOTYPE”, it’s no wonder Mina has been humming the songs so often.

See Mina name the popular songs that’ll be stuck in your head too—if they aren’t already.