As Chaeyoung is being embroiled in rumors of a romantic relationship with tattooist Chimhwasa, JYP Entertainment said they has no official position.

Chaeyoung's agency JYP Entertainment said briefly on November 6 that, "We have no position related to Chaeyoung's romantic relationship".

Earlier, various online communities posted photographs of Chaeyoung and tattooist Chimhwasa (real name Jung Sung Hyun) along with guesses about their romantic relationship. The exact age of the tattooist Chimhwasa is unknown, but Internet users assume he is in his early 30s.

Many netizens claim that Chaeyoung and Chimhwasa went on a trip to Paris, France, together with witnesses saying they enjoyed shopping at a large supermarket.

In addition, netizens added weight to the rumors of the two's relationship, citing that they were wearing a couple ring and that the TWICE member's younger brother was following Chimhwasa's SNS.

In a related development, Chimhwasa closed his SNS account. 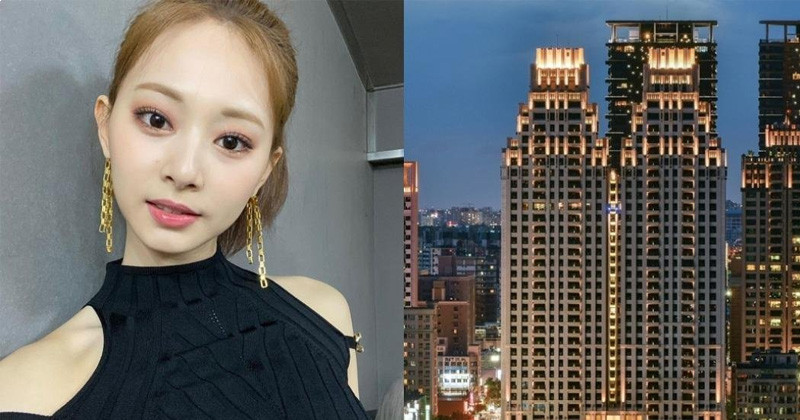 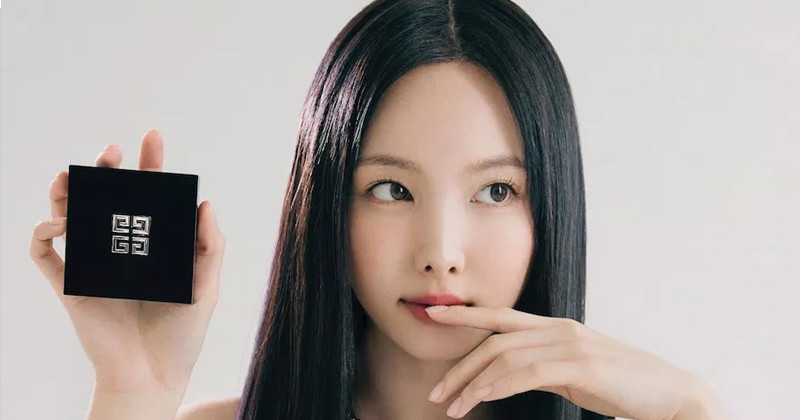 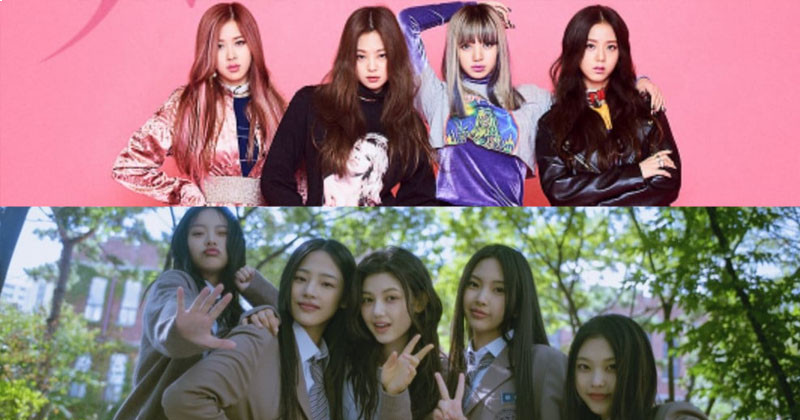