Wendy was born on February 21, 1994 in Seoul, South Korea. She lived in Korea until she was 12, when she and her sister moved to the United States, then went to Canada to study abroad. From a young age, Wendy wanted to become a singer. so she was taught to sing and play various instruments from the age of 6 to pursue her dream. In 2012, after graduating from high school, Wendy was selected in SM's global selection program in Canada. She practiced for about 2 years before debuting with Red Velvet in August 2014, taking on the main vocal role.

Wendy has long been praised for her vocal ability that many people admire. The accident during the rehearsal of SBS Gayo Daejun 2019 made Wendy forced to stop working to treat injuries. Hopefully, Wendy will recover from her injury soon and come back someday!

Mark was born on August 2, 1999 in Toronto, then moved to Vancouver, Canada when he was young. With the encouragement of his brother and the inspiration from Michael Jackson, Mark is determined to pursue a music career and join SM after SM's global selection program in Vancouver. After 4 years as a trainee, Mark officially debuted as a member of NCT U, NCT DREAM, NCT 127 in 2016 and SuperM in 2019. Because appearing in many teams, Mark has many opportunities. prove your strength, and be popular with the audience.

Henry Lau was born in Toronto, Canada. His father is from Hong Kong and his mother from Taiwan. Henry plays many musical instruments and planned on being a professional violinist before being recruited to SM Entertainment in 2006. He even appeared as a violinist in South Korean group Super Junior’s music video for “Don’t Don” in September 2007. In 2007, he briefly attended the University of Toronto studying Music Performance. Henry debuted in 2008 and a rapper and singer for the group Super Junior M.

Somi was born on March 9, 2001 in Canada. She has a Korean mother and a Dutch Canadian father, the whole family moved to Korea when Somi was one year old. So, although Somi spends most of her life in Korea, she is still originally from Canada. Before her solo debut, Somi appeared in the MV of GOT7, UP10TION. She took first place in "Produce 101" and became the center of I.O.I. After the group disbanded, Somi returned to JYP and left in 2018. Now, Somi belongs to The Black Label, a subsidiary of YG Entertainment and operates as a solo artist.

Jacob was born in Toronto on May 30, 1997. He loves sports, especially playing basketball and volleyball for many years. Besides, Jacob also played guitar, piano and drums from a young age. In The Boyz, Jacob's position is one of the vocalists, and the "mother" of the members. In addition, he also has the ability to beatboxing very well.

Kevin was born on February 23, 1998 in Vancouver, Canada. He went to the same elementary school with Michael Bublé (a famous Canadian artist) and won the Bublé Award in grade 7 for his musical ability. Kevin left school to join The Boyz after only 4 days of admission and became the main vocalist of the group. Kevin's hobbies include playing piano and guitar, drawing, singing; In addition, Kevin is also known for his ability to dance tapdance and play the saxophone!

Young K was born on December 19, 1993 in Ilsan, South Korea. He moved to Canada and lived in Toronto for 4 years in high school. Young K started his music career in Canada, when he joined a three-member group under the name Brian Kang. Young K along with another member of the group was later discovered by JYP. He was originally part of 5LIVE, the precursor group of DAY6. On DAY6, YoungK was the main rapper, main vocalist and bass guitar player. Although DAY6 is a band, YoungK also has great dance skills and almost debuted in a dance group with a member of DAY6, Wonpil.

Daniel Armand Lee (born Lee SeonWoong), known as Tablo, is a Korean-Canadian idol born in Jakarta, Indonesia. He lived in Hong Kong and Switzerland and moved a lot because of his father’s work. He decided to work with music against his parent’s wish. Tablo had depression and saw Hip Hop as his way of calming down. Now he is a father of a beautiful girl, Haru, with his wife Kang Hye Jung that he married in 2009. Tablo now is a music producer and founder of HIGHGRND. 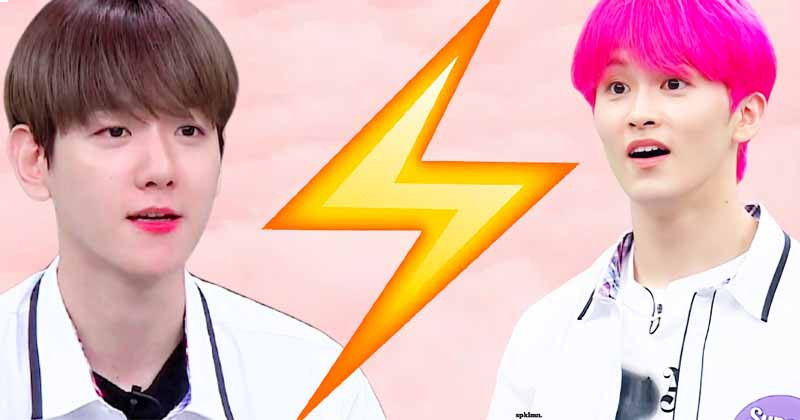 SuperM Reveals Romance Teaser 'As You Wish' With 7 Different Colors 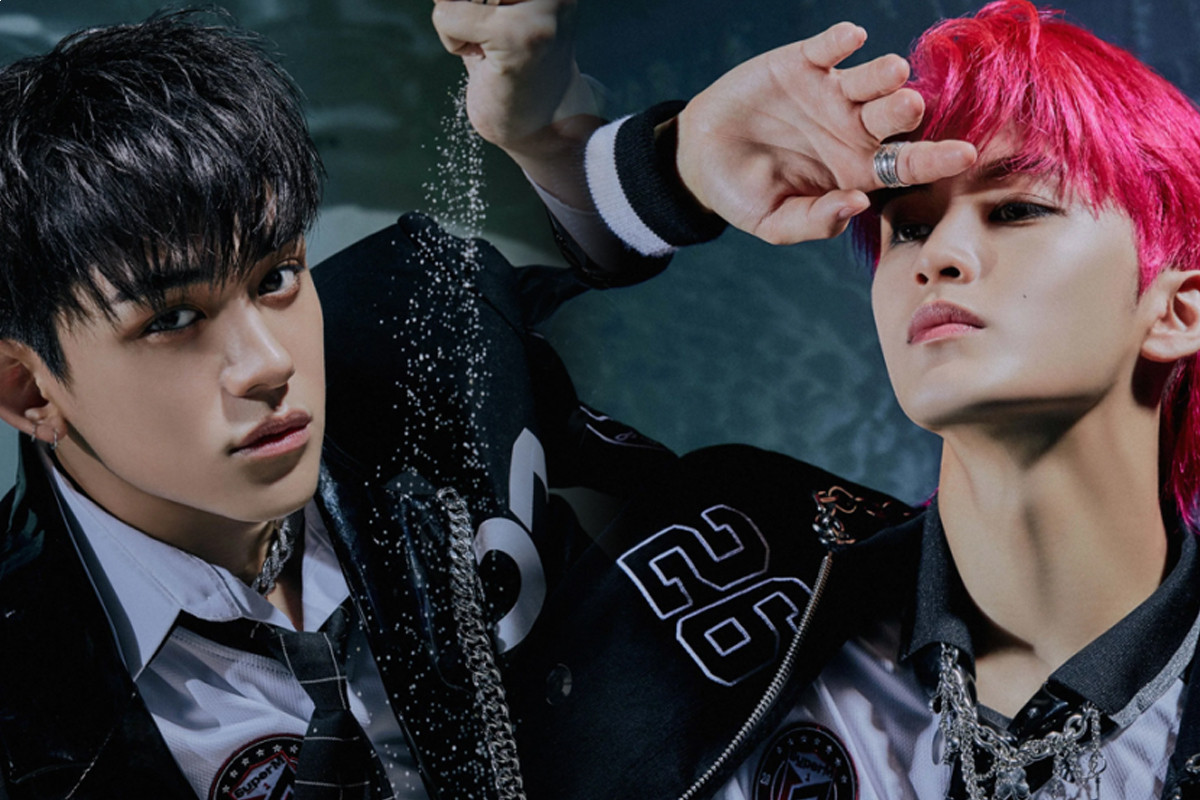 Mark and Lucas with perfect visuals in 'Tiger Inside' teaser photos 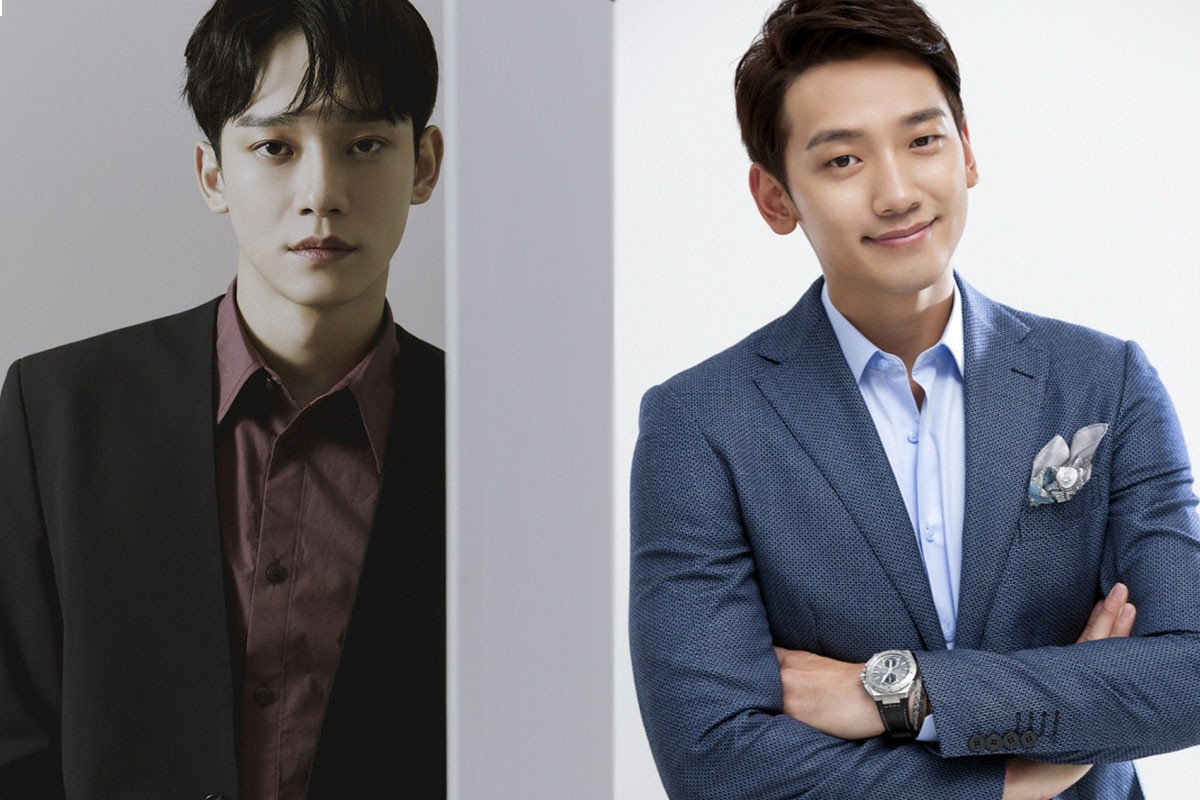 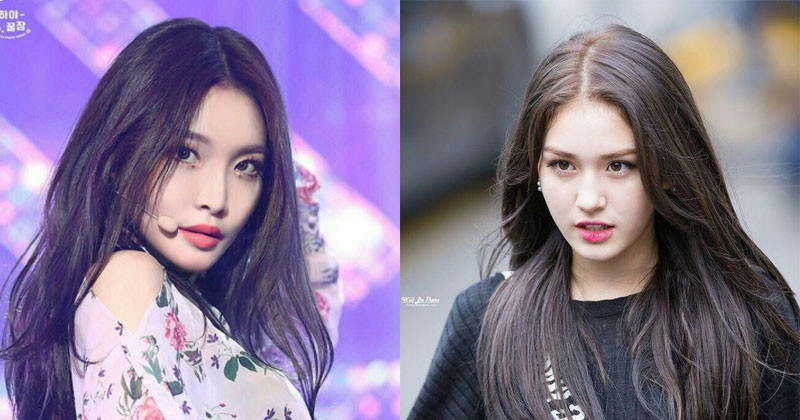