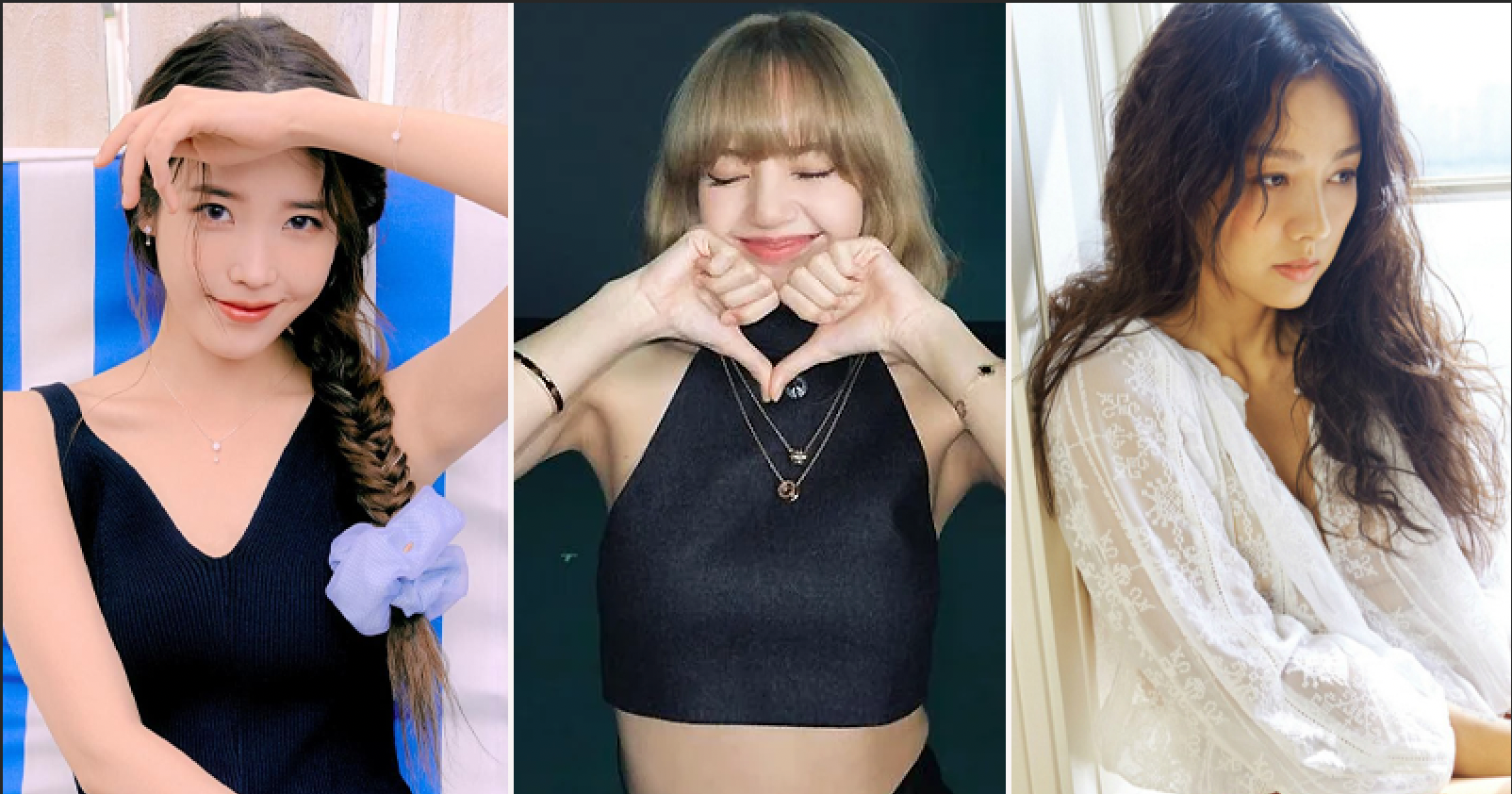 It’s no easy feat to make it big in K-pop, but a number of singers and musicians from popular South Korean girl groups have gone above and beyond to achieve dazzling success in the competitive industry. These ladies are multitalented powerhouses who have amassed a net worth in the millions. So who are they, and how do they rake in the big bucks? K-pop star IU is one of the richest celebrities in South Korea thanks to her music, acting and countless brand deals. Photo: @dlwlrma/Instagram

Today, IU is one of the most popular female K-pop stars in Korea. She is also among the richest in 2021, according to numerous media reports including Seoul Space and Korea Portal. IU is known for being multitalented with a knack for producing and composing music. The singer has written over 50 songs for her own albums as well as for other artists, dramas and films, which gives her a good edge in royalties, according to Seoul Space.

She also does advertisements for top brands like Samsung, Sony Korea, Guess and many others. Other than her music career, IU also stars in mainstream K-dramas like Hotel del Luna and Scarlet Heart Ryeo, which adds to her annual income.

The road to stardom wasn’t an easy one for IU. She reportedly overcame numerous hardships on the way up – from relatives who mocked her dreams to 20 failed auditions. Lee Hyori is one of the highest-paid female singers in the K-pop industry, according to various articles. She debuted as a member of girl group Fin. K. L and went on to become the highest-paid female singer in 2006, according to Soompi. But she didn’t rely solely on her musical talents to make her millions. Her good looks have also landed her advertisements and endorsement deals with various brands like Samsung and soju brand Lotte Liquor.

In 2013, she married producer Lee Sang-soon. Together, they went on to create their own empire with a popular Netflix show called Hyori’s Bed and Breakfast (or Hyori’s Homestay), which added to her net worth.

Dara – around US$30 million Dara is a multitalented K-pop singer and actress who has starred in several films. Photo: @daraxxi/Instagram

Sandara Park, known by her stage name Dara, started out as a member of one of the most popular K-pop girl groups of all time – 2NE1. After the group disbanded in 2016, she embarked on a successful solo career.

Aside from being a talented singer, Dara’s acting chops landed her roles in films like Cheese in the Trap, One Step and Bcuz of U, for which she won the best new actress award at the 21st PMPC Star Award for films. The multitalented star has also appeared in K-dramas, reality TV shows and Filipino films.

Being one of the most in-demand faces in South Korea and the Philippines has landed her major advertisement deals with both luxury and everyday brands like Clio, Etude House, Nikon, Head and Shoulders shampoo and much more.

Dara also lets out her adventurous and fun side for her fans in her YouTube channel called Dara TV, which has around 1.3 million subscribers as of now. The star also reportedly owns a thousand pairs of trainers. 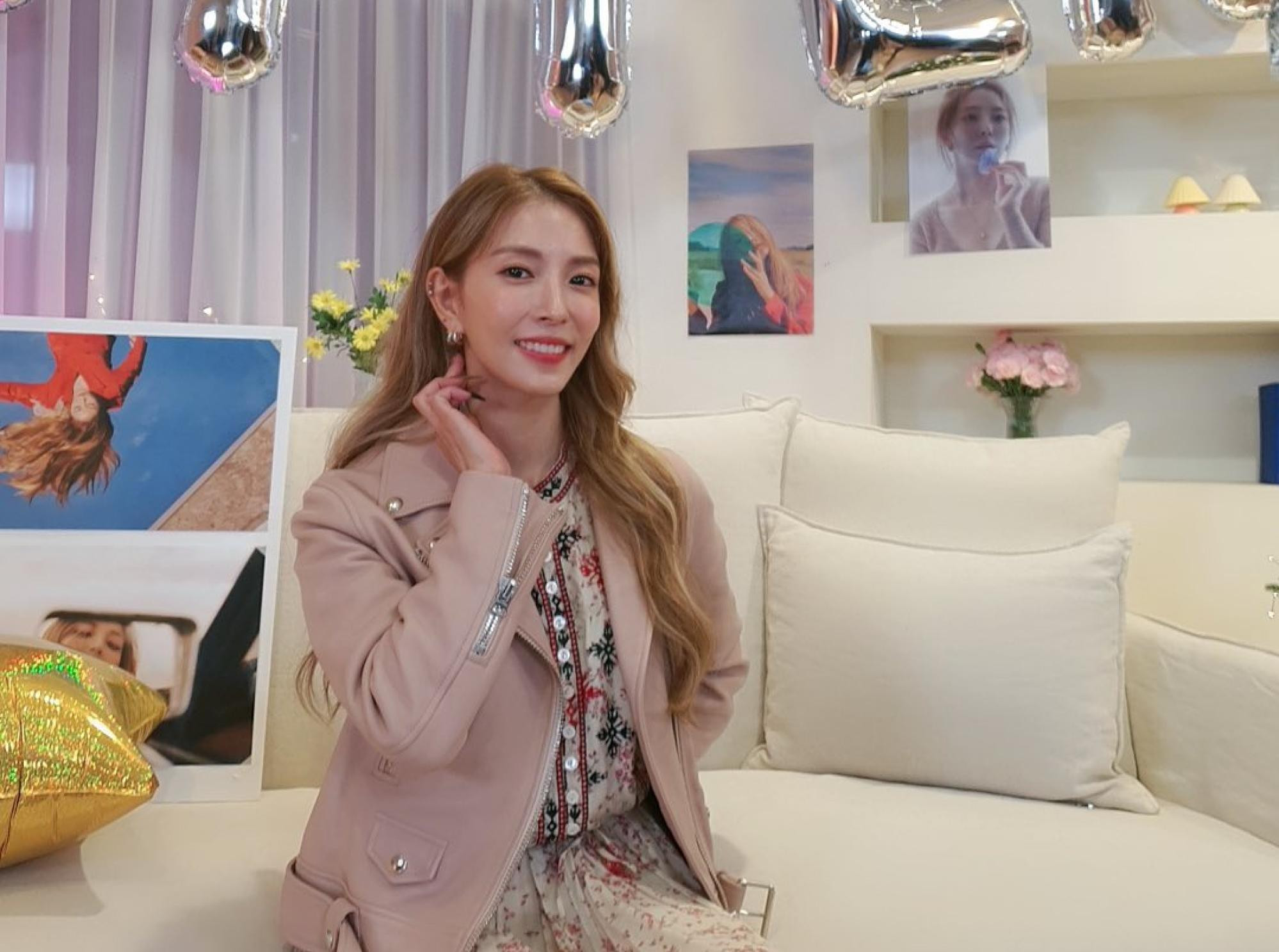 K-pop diva Boa is famously known as the “Queen of K-pop”. Photo: @boakwon/Instagram

A legendary veteran dubbed the “Queen of K-pop”, Boa is just as famous for her music in Japan and most of East Asia as she is in South Korea. Since her debut in 2000, the star has released twenty studio albums, including 10 in Korean, nine in Japanese and one in English. She has appeared as a judge in South Korean reality TV show K-pop Star, acted in several films and K-dramas, and even starred in the Hollywood dance film Make Your Move 3D opposite actor Derek Hough. 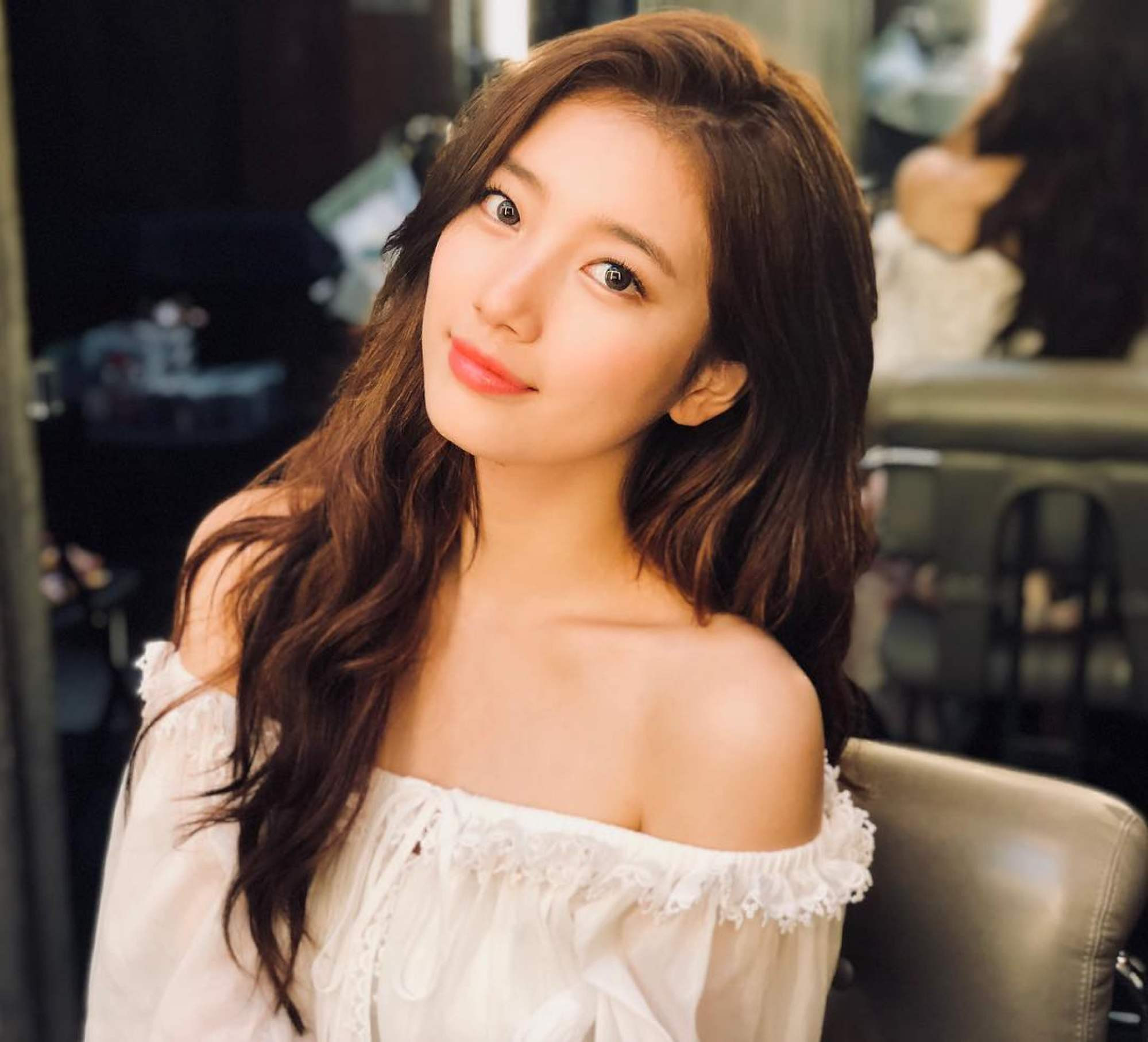 Bae Suzy marked debuted as part of the iconic girl group Miss A. After their disbandment in 2017, Bae went on to reap her own success through her talents as a musician and actor, starring in hit Netflix show Start-Up. She reportedly earns up to US$16,700 per episode for K-dramas.

Her Instagram reveals that she is the go-to face for many brand endorsements ranging from skincare products to tech gadgets. According to an article in Xenews, Bae has endorsed international brands like Reebok, Swarovski and Kerasys.

As stated in the same article, she also owns a property in Gangnam that is reportedly worth over US$3.8 million. 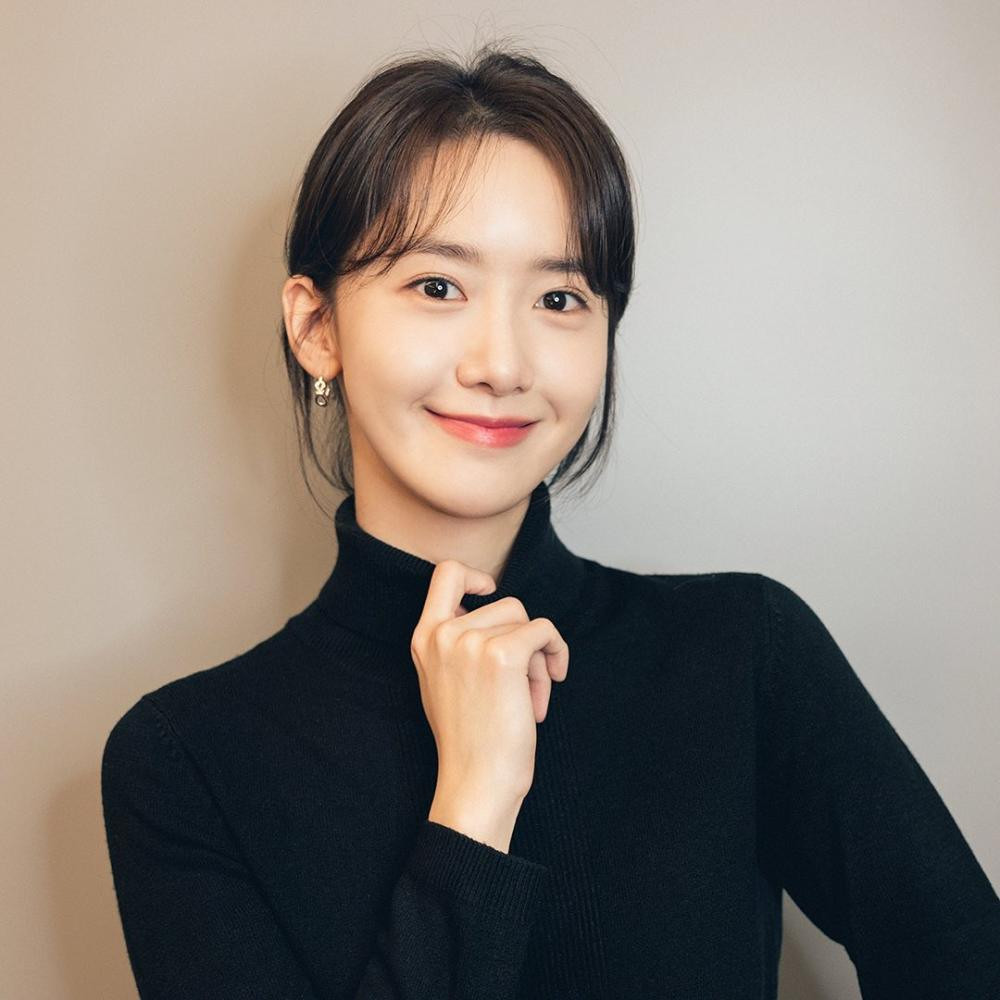 K-pop singer and actress Yoona is among the highest-paid stars in South Korea. Photo: @limyoona__official/ Instagram

Other than her main work as a member of Girls’ Generation, Yoona’s other source of major income is K-dramas. She started her acting career the same year that Girls’ Generation debuted, so as the group’s popularity rose, so did Yoona’s demand as an actress.

She has appeared in well-known K-dramas such as The King in Love, Hush and The K2, as well as Chinese dramas like God of War, Zhao Yun and others. She is also dubbed the “CF Queen” for endorsing and appearing in over 40 brand advertisements, according to K-pop Hit. 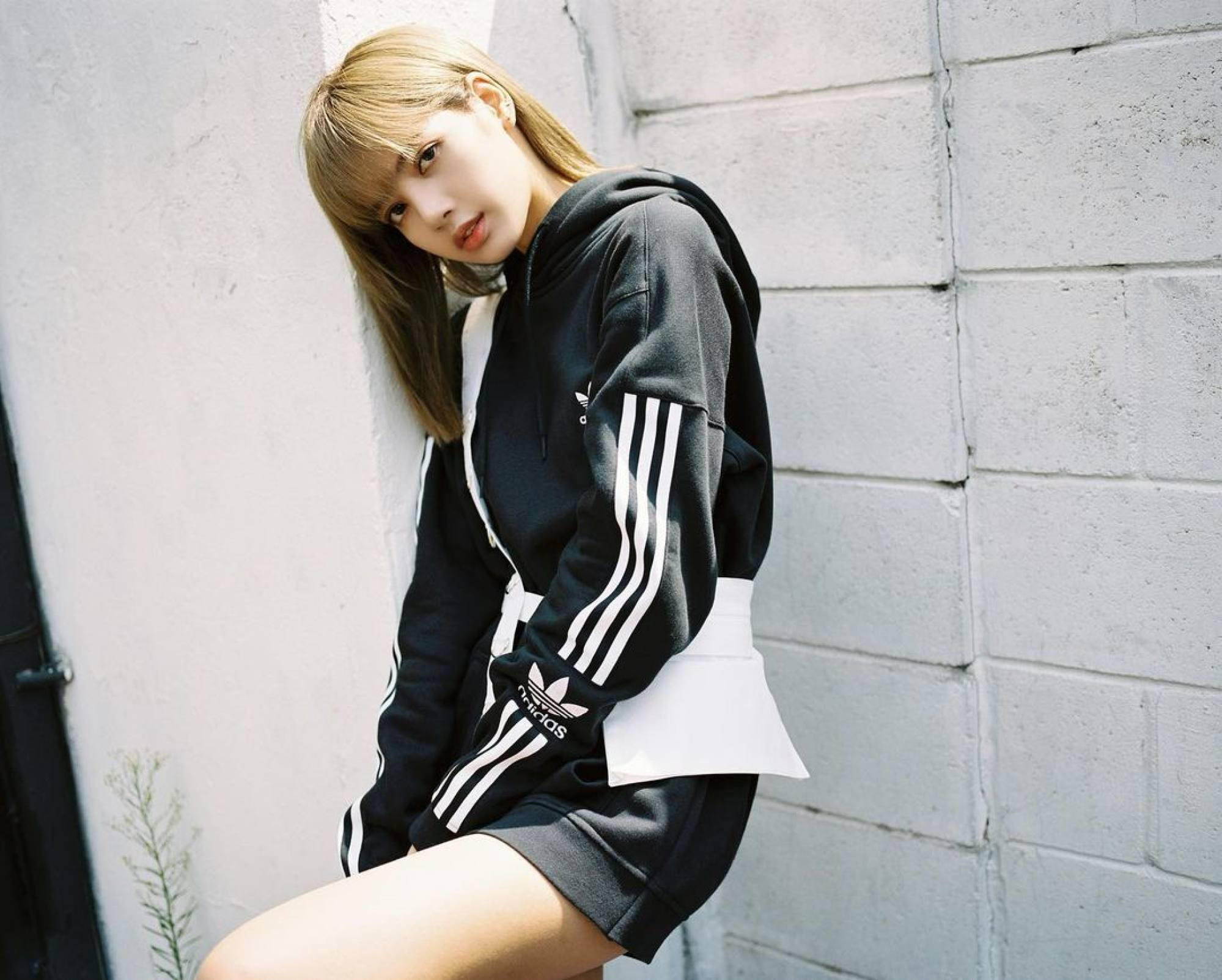 Blackpink’s Lisa is reportedly the richest member of the K-pop girl group. She has an edge over the other female K-pop idols due to her popularity in her home nation of Thailand, too. This has helped her and Blackpink build a dedicated fandom in the southeast Asian country.

Aside from her singing career, Lisa is also known as a fashion icon. She landed an endorsement deal with Prada and attended the Prada show during Milan Fashion Week in 2020, according to Kpopstarz. She has endorsed products for Samsung, Adidas, Celine and Bulgari.