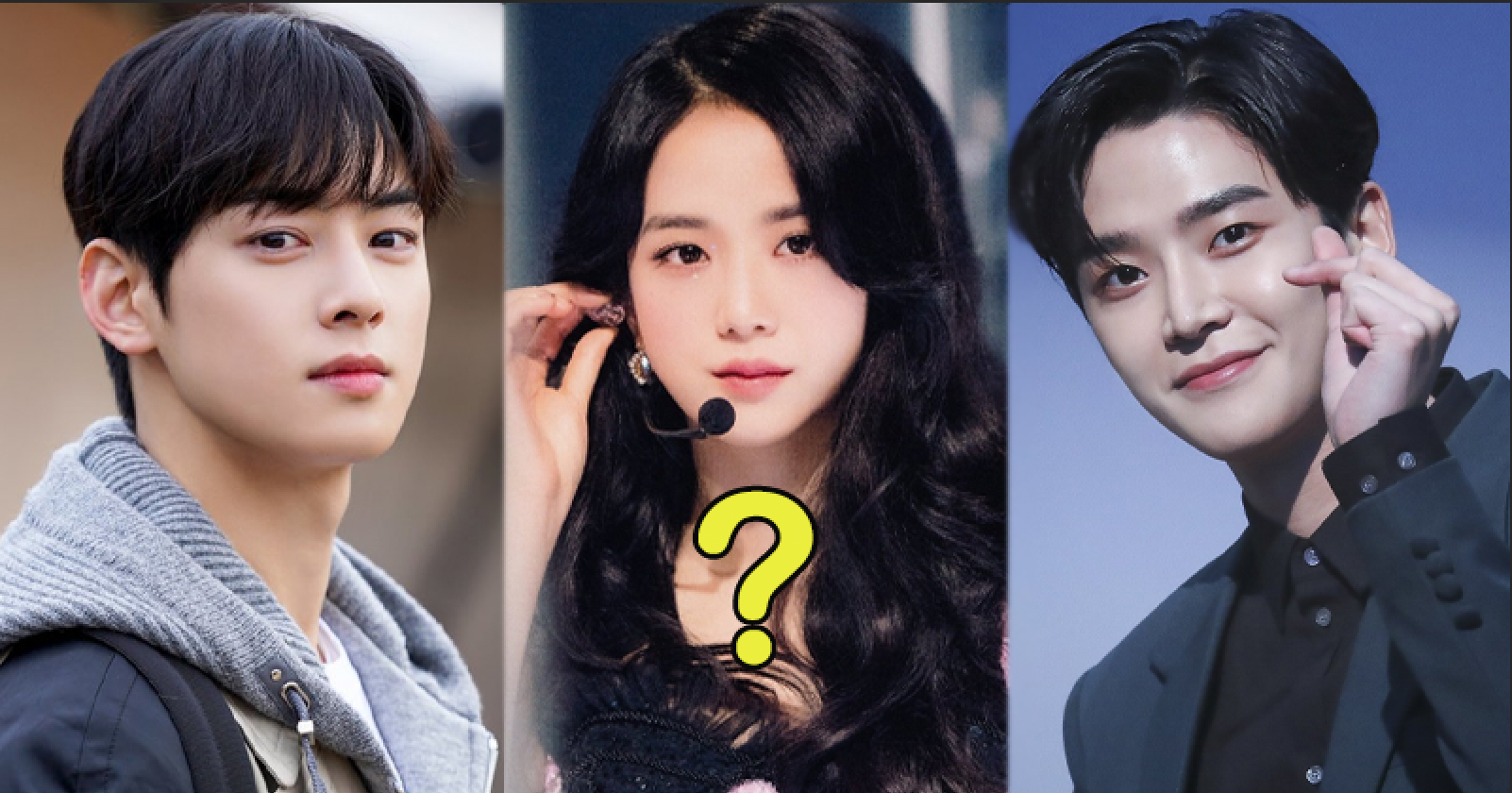 It is undeniable that the beauty of these five female idols are indeed stunning, that most fans and netizens are always praising at the same time. In fact, due to their pleasing look, not only K-pop enthusiasts are attracted to them, but male idols are also choosing them as their ideal type.

TWICE's Tzuyu, Red Velvet's Irene, SNSD's Yoona, former Miss A's Suzy, and BLACKPINK's Jisoo are some of the most beautiful female K-pop idols in the music scene, and undoubtedly, they also got the most admirer and fanboys in the industry! 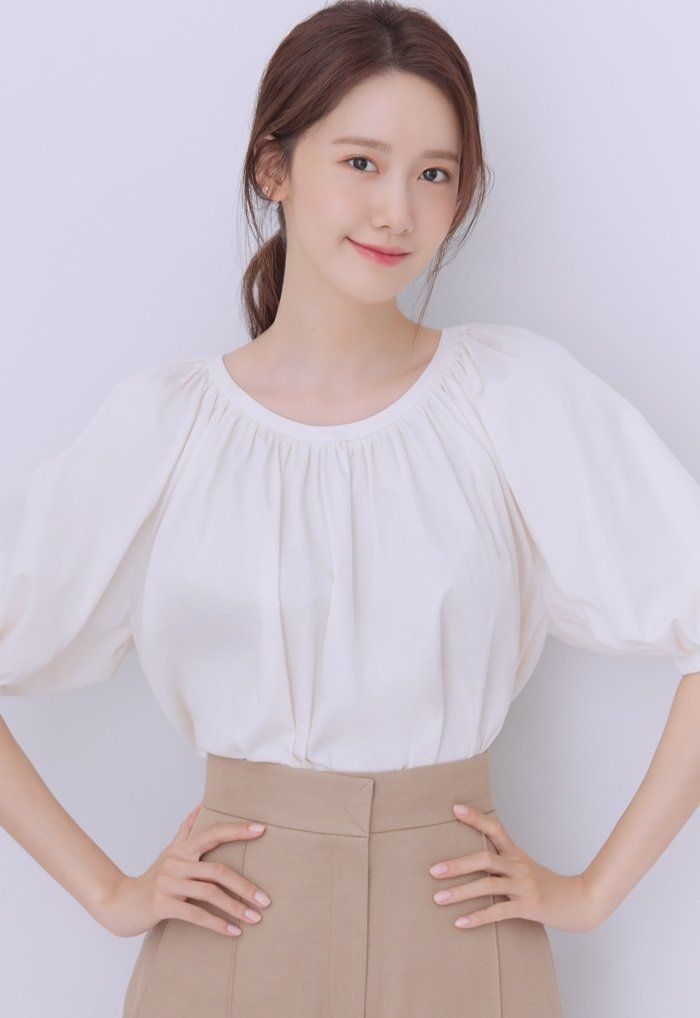 Yoona is definitely one of the most beautiful K-pop idols who are popular among Korean netizens and international fans, as well as among Korean celebrities!

K-pop idols who admitted their admiration to Yoona: The male idol admits that he thinks Yoona is the most beautiful idol in K-pop and chose Yoona as her preferred partner if he appears in, "We Got Married." The members of 2PM can't stop talking about Yoona as well. Chansung and Nickhun, in particular, chose Yoona as their ideal type. On a broadcast, Yoona revealed that there's a male idol who keeps on telling her to marry him, and that's Leeteuk. Johnny also expressed his admiration for Yoona during an interview. According to Johnny, he has always been a fan and even gave the female idol a flower. 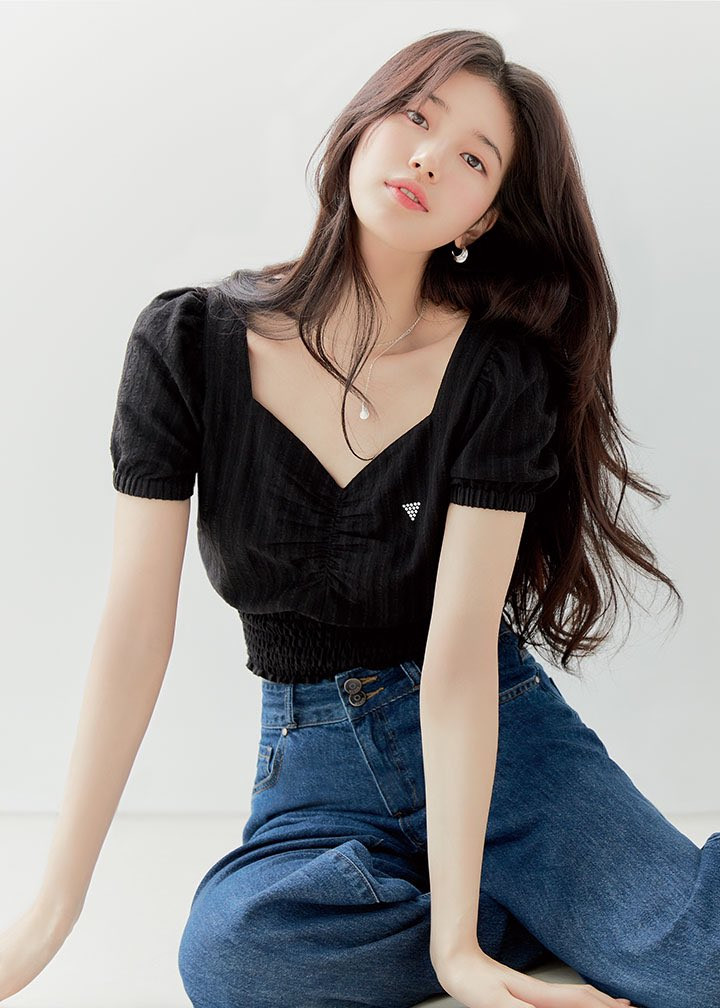 As the "Nation's First Love," Suzy got tons of admirer in the industry!

K-pop idols who admitted their admiration to Suzy: Eunwoo shared that his ideal type is Suzy and even wants to film a school drama with her. 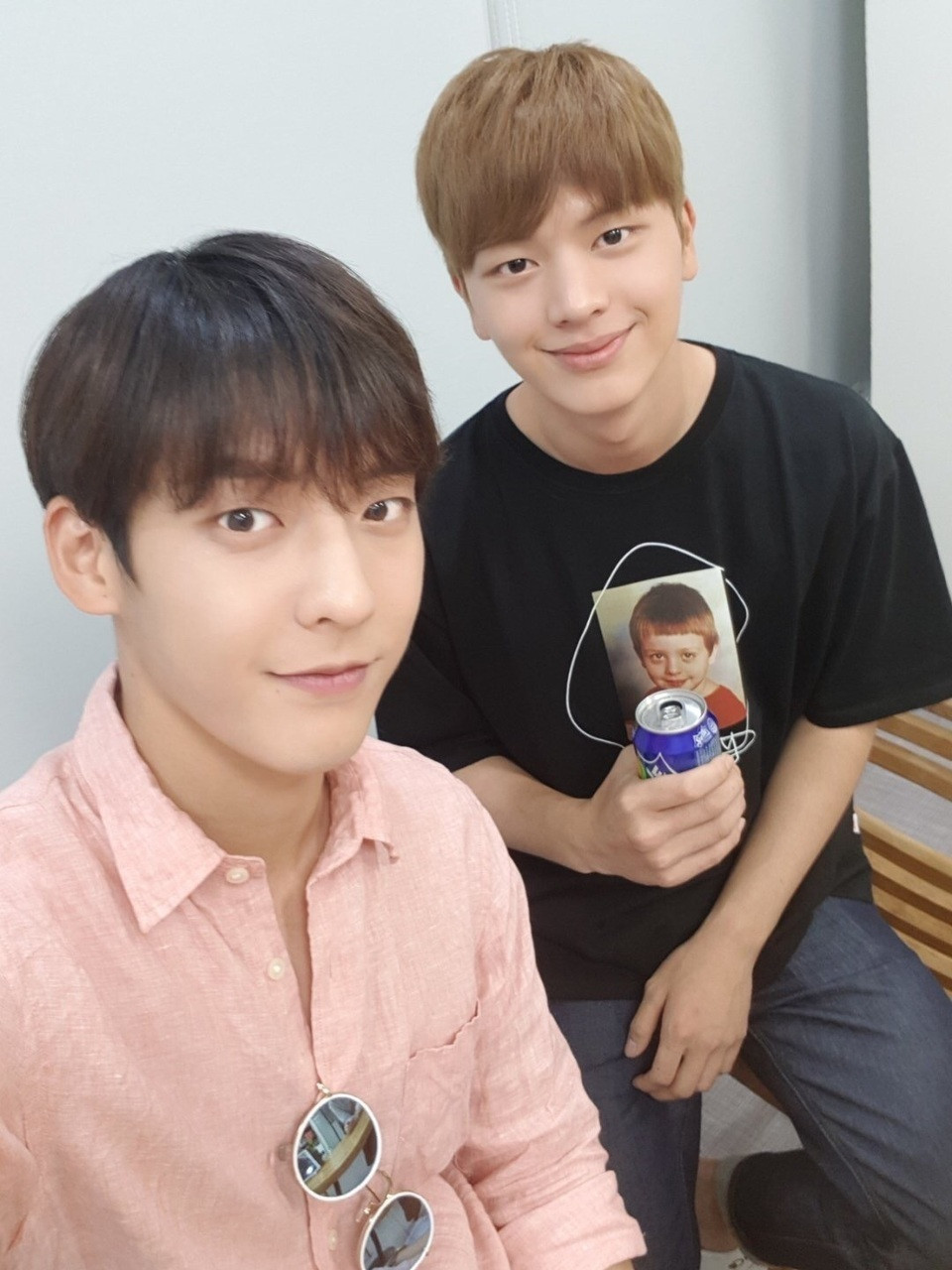 The co-members revealed Suzy is their ideal woman. 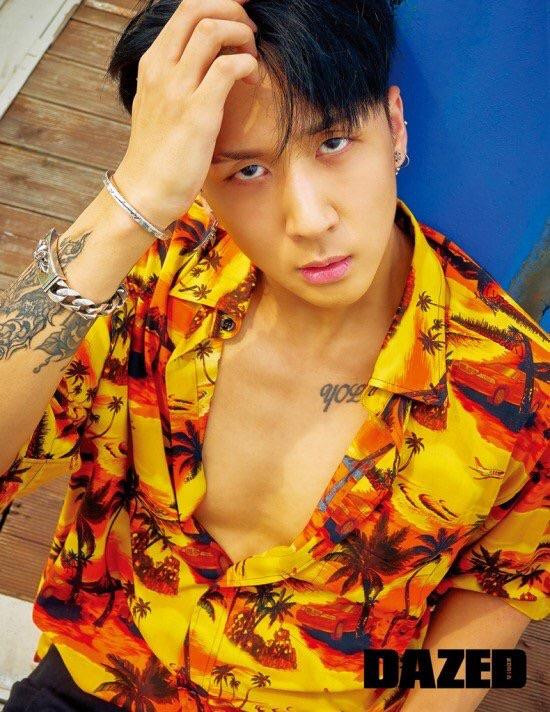 Ravi mentioned that Suzy is also his ideal type. 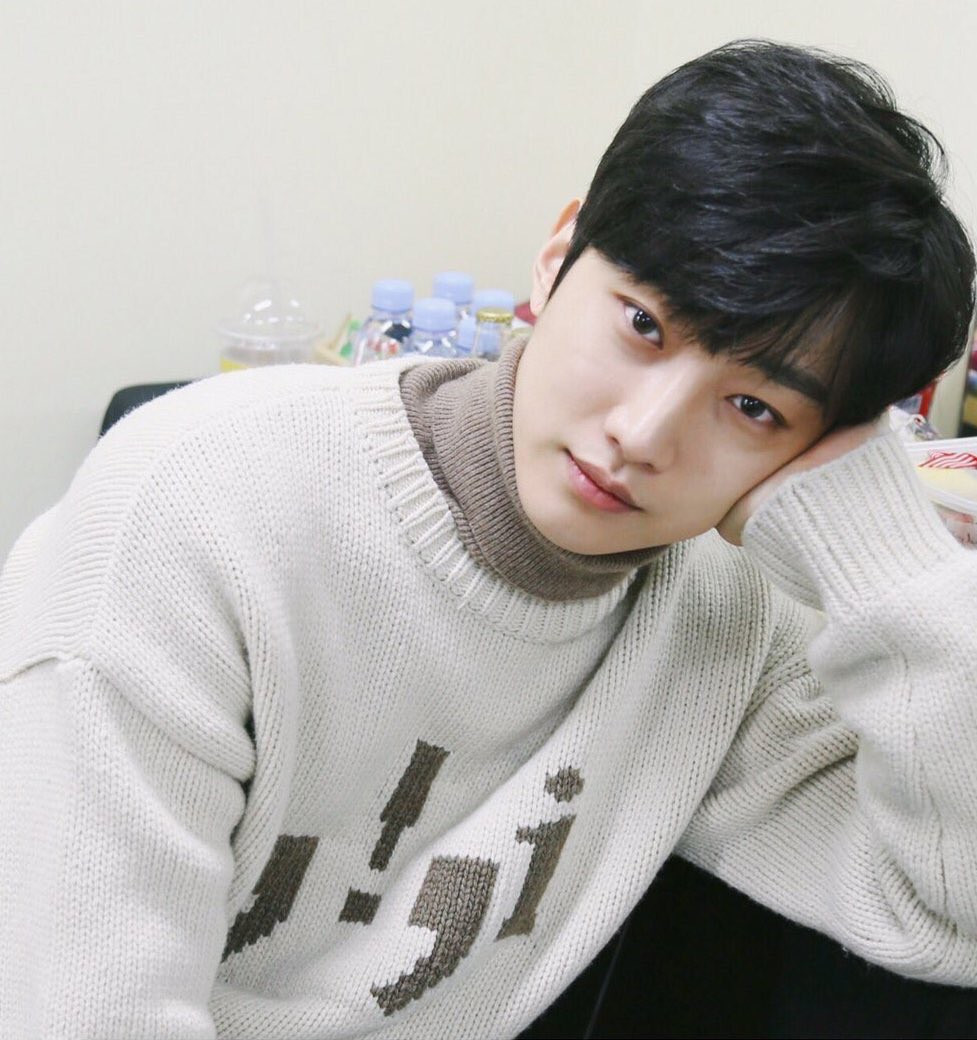 Irene's beauty is lauded, even by fellow idols, and here are some of the male idols who selected her as their ideal type! Among other idols, Seunghyun confessed that he has his eyes on to Irene. During their guesting on "Laundry Day," Rowoon says Irene is really beautiful. Jisoo has been dubbed as girlfriend material idol due to her posts on Instagram, exuding the 'girlfriend' vibe.

Here's the male idols who chose her as his ideal type: 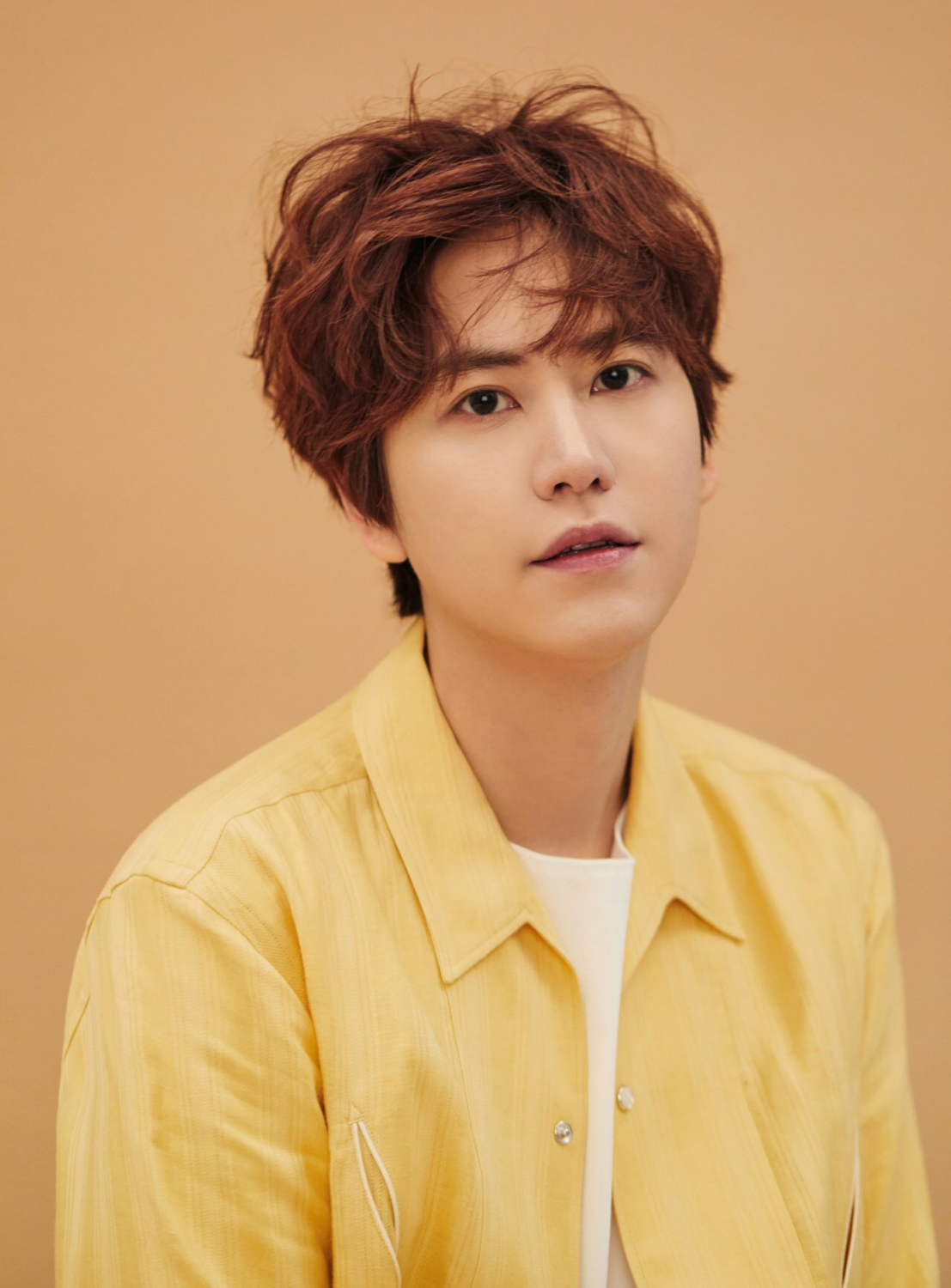 Kyuhyun confessed it several times that BLACKPINK Jisoo is her ideal type. 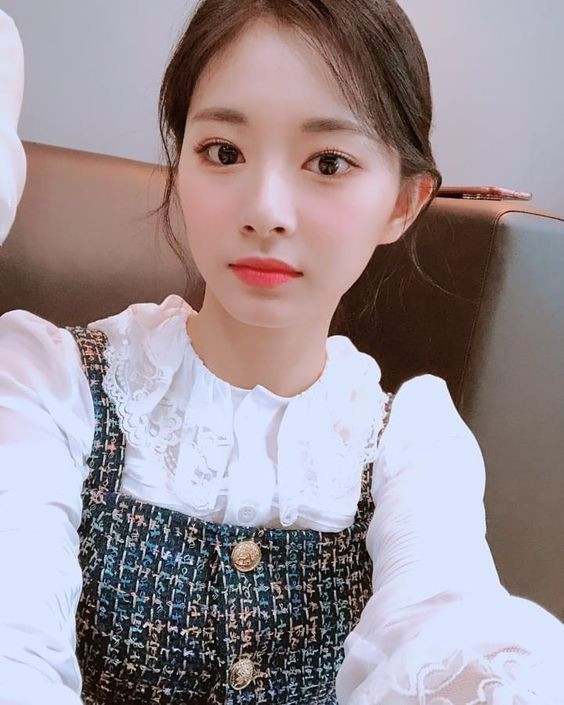 The Taiwanese K-pop idol was chosen in 2019 by 100 K-pop idols as the most beautiful among other female idols. 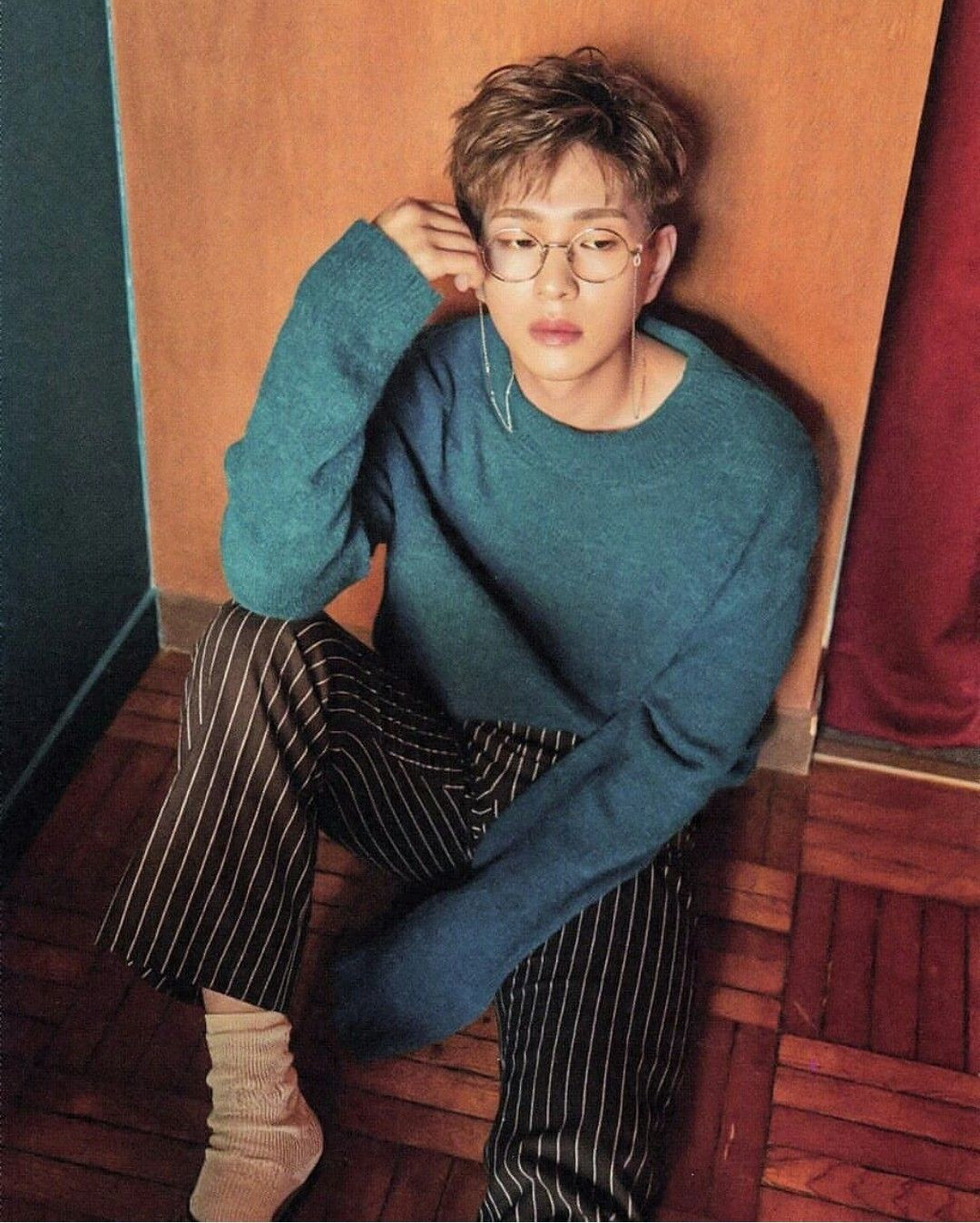 These are the bravest male idols who revealed to have these five most beautiful idols in K-pop as their ideal type, but who knows if there are actually more K-pop idols who are silent and are still giving hints about their admiration to these K-pop idols?