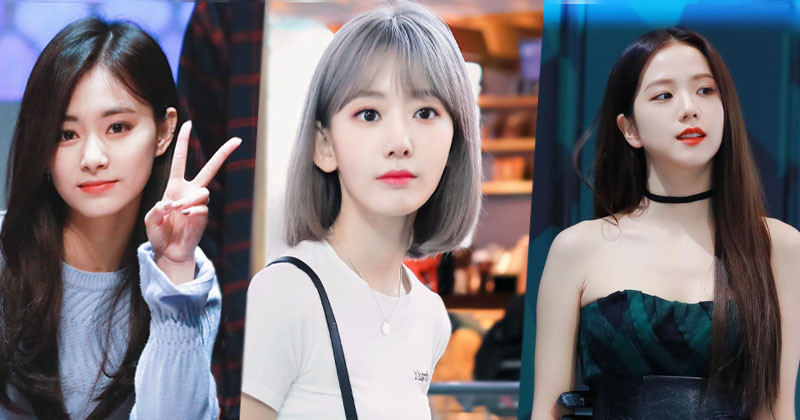 These female idols dominated searches in Japan in 2020. Here are the top 20 most female idols who were the most popular in Japan!

Arin is the only OH MY GIRL member who made the list.

Kim Chaewon is one of the IZ*ONE members who ranked in the top 20.

Rosé is one of the three BLACKPINK members who ranked high.

Ryujin represented ITZY as the only member of her group!

Red Velvet’s sexy dynamite is at #16.

The top 10 was dominated by many TWICE members, starting with Dahyun.

Miyawaki Sakura is the only non-TWICE member to infiltrate the top 10!