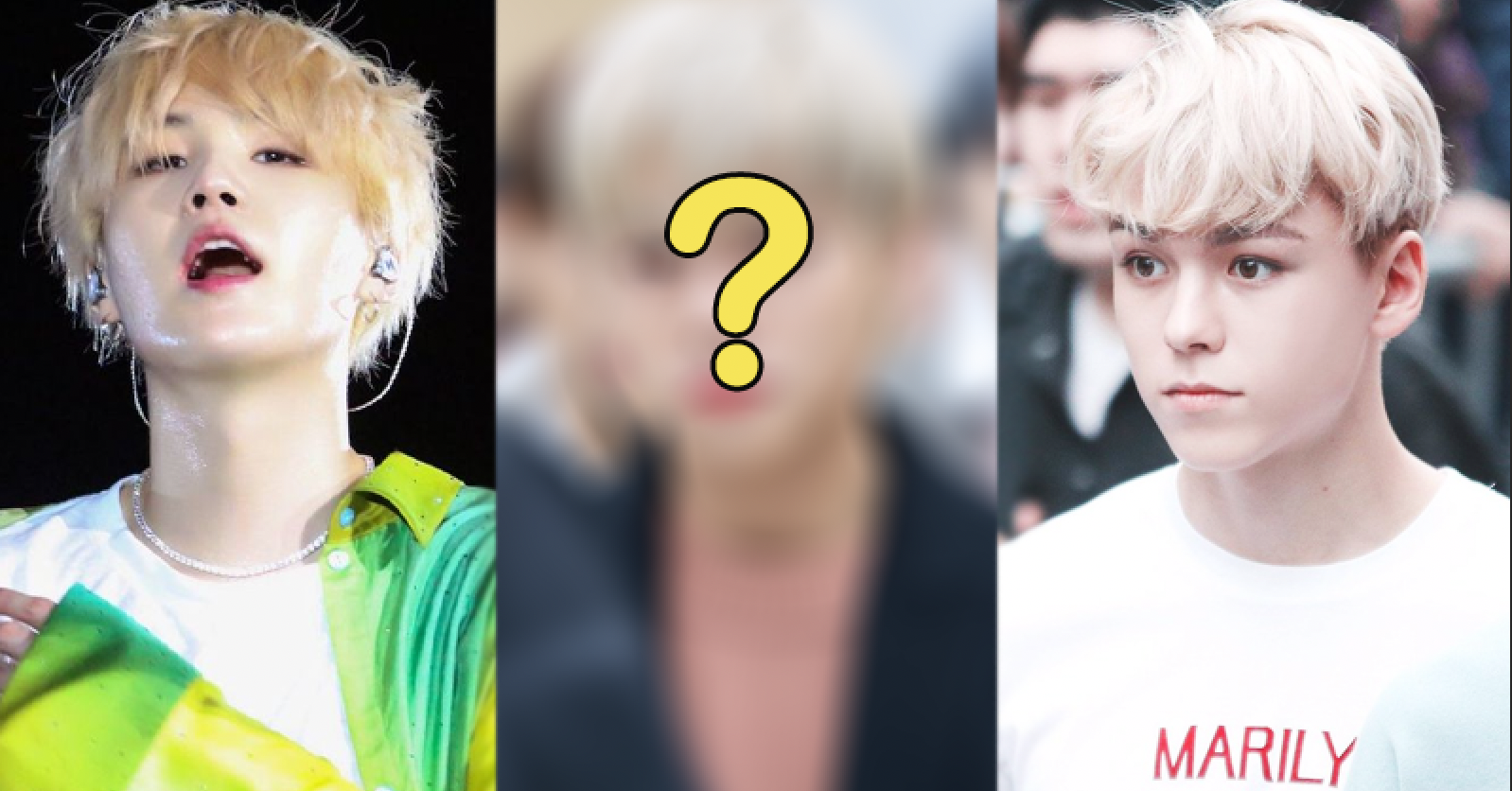 Here is a list of K-pop male idols who amazingly slay blonde hair among all the other hairstyles they've tried. 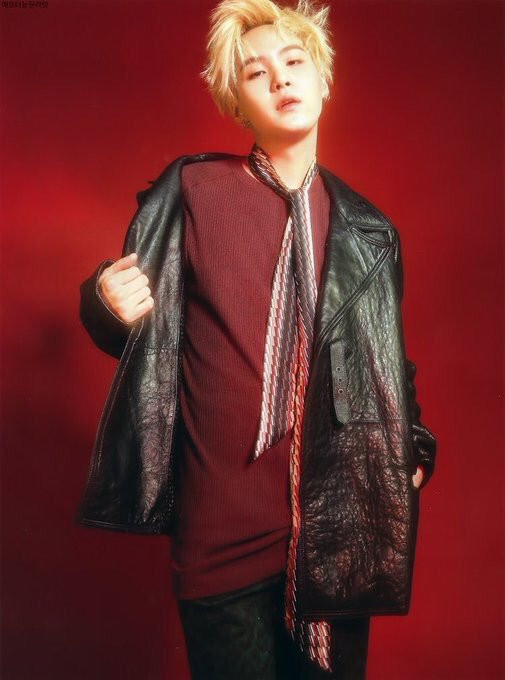 BTS Suga started his career with black hair, but during the filming of "The Most Beautiful Moment in Life" series, he transitioned into a blonde. After that, netizens have ranked Suga as one of the idols who rocked blonde hair the best.

As a proof of how goodlooking the BTS member is as a blonde, ARMYs would often post his blonde photos online and talk about how powerful the blonde Min Yoongi is. The nation's idol, Kang Daniel, didn't make a mistake when he chose to debut as a blonde-hair idol back in 2017. The CEO/idol may have gone through the lovely-pink-hair stage when he starred in a survival show, but fans still like him best as a blonde. It is undeniable that Kang Daniel has left a special mark in his fans' hearts as a blondie. SHINee's Key is one of the idols who amazingly slay blonde hair. No matter how many times the singer has decided to change his hair color, his golden locks will always be his best look. NU'EST officially made a comeback on the 11th of May with their 8th mini-album "The Nocturne," and Hwang Minhyun slays blonde hair on the group's return. The idol has also appeared as the first Korean Ambassador for Jo Malone with his refreshing blonde-hair look. 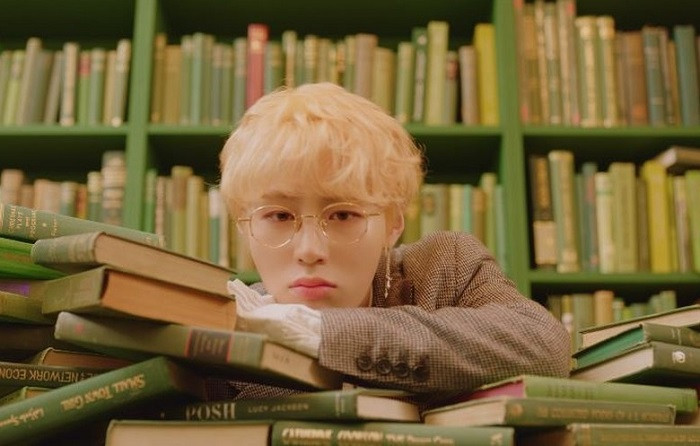 After he graduated from the boy group project Wanna One, Ha Sungwoon continued his career as a soloist and debuted with his first-ever solo album "My Moment." He may have tried various shades of blondes for several times, but the look that made a mark was his "Little Prince" blonde hairdo. Who knew that ASTRO's happy virus MJ would try on a strong-blonde-shade-curly-locks for their "All Light" era back in 2019? It became a shocking concept for the fans, but everyone agreed that he did look like an angel. 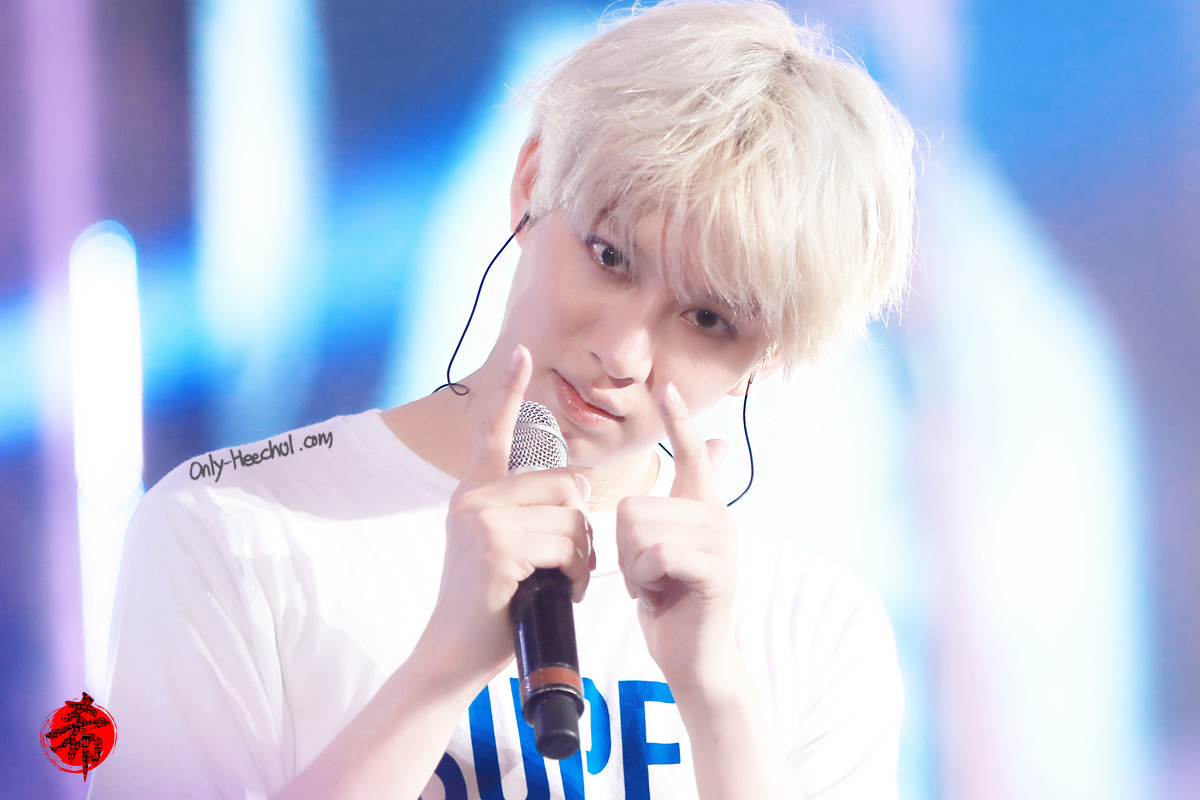 There have been so many times that Kim Heechul was caught in different hairstyles, but the fans love his blonde hair so much that this must be the best hair color for him. 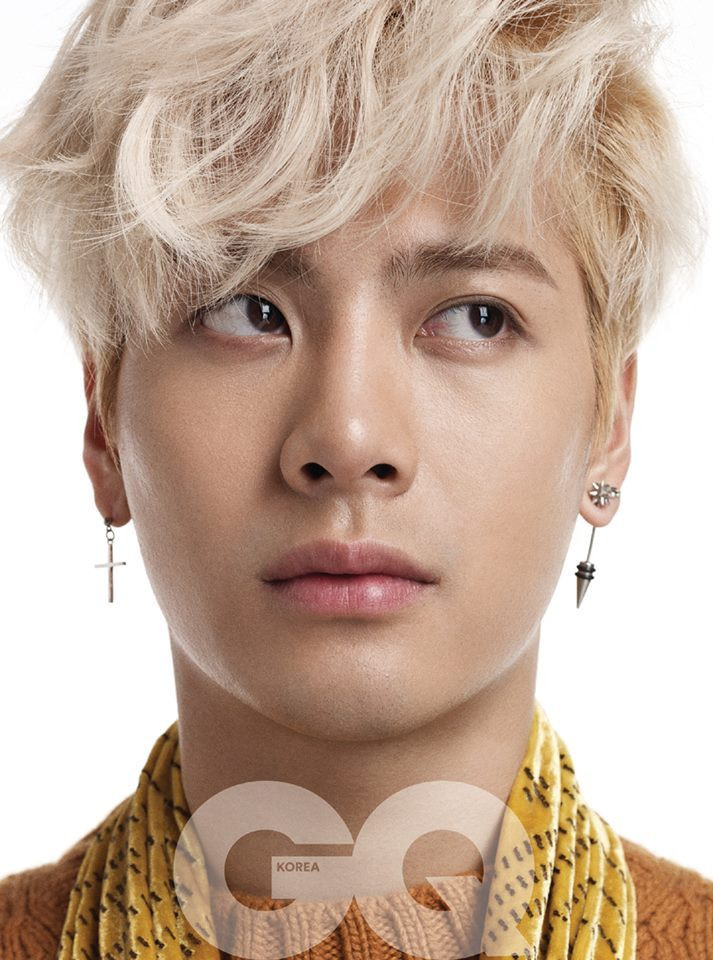 It is also said that the best hair Jackson Wang has pulled off was his blonde hair. His fans love the singer's blonde hair so much that they want it back! 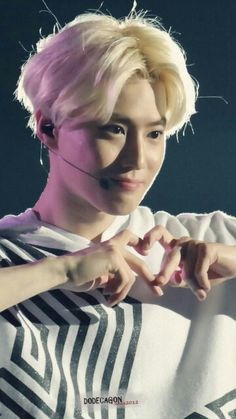 Felix is known for having a shockinly deep Australian accent and voice but it's his blonde hair that makes him more charming. The singer's hairstyle gives off a boyfriend-material vibe that matches his youthful appeal. 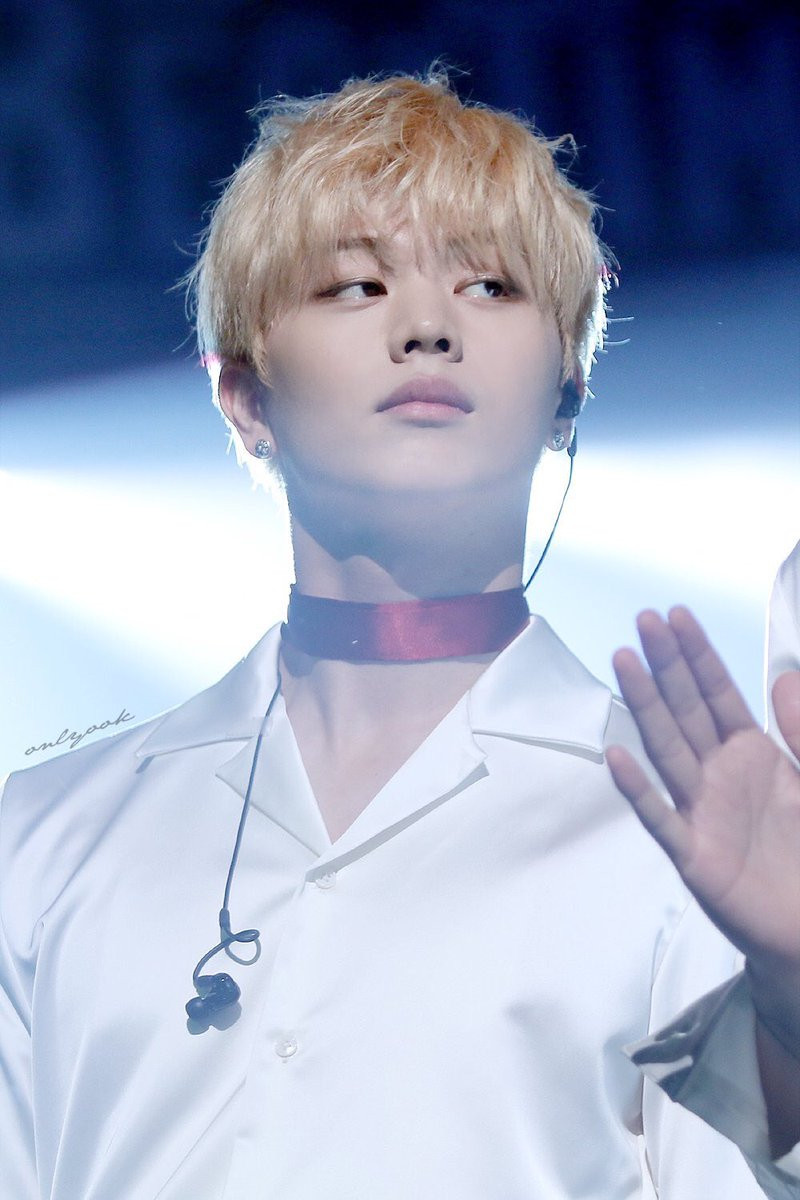 It has been a while since the last time we have seen Yook Sungjae with blonde hair, but everyone surely agrees that blonde is the color that best fits Sungjae. 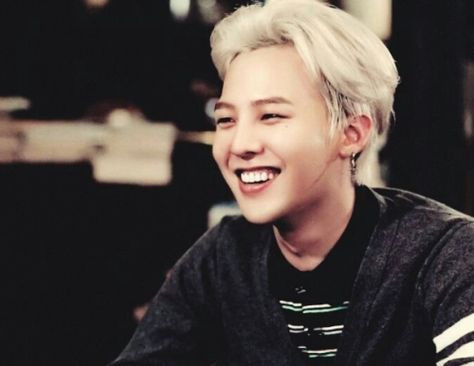 It's a mystery on when we'll meet the blonde GDragon again, but the singer's fans know blonde is the best look he rocked since his debut. SEVENTEEN's Vernon rocked an exotic and bold shade of blonde in 2016. It was also one of the reasons why he stood out among the group on-stage. Vernon is undeniably one of the K-pop male idols who amazingly slay blonde hair. 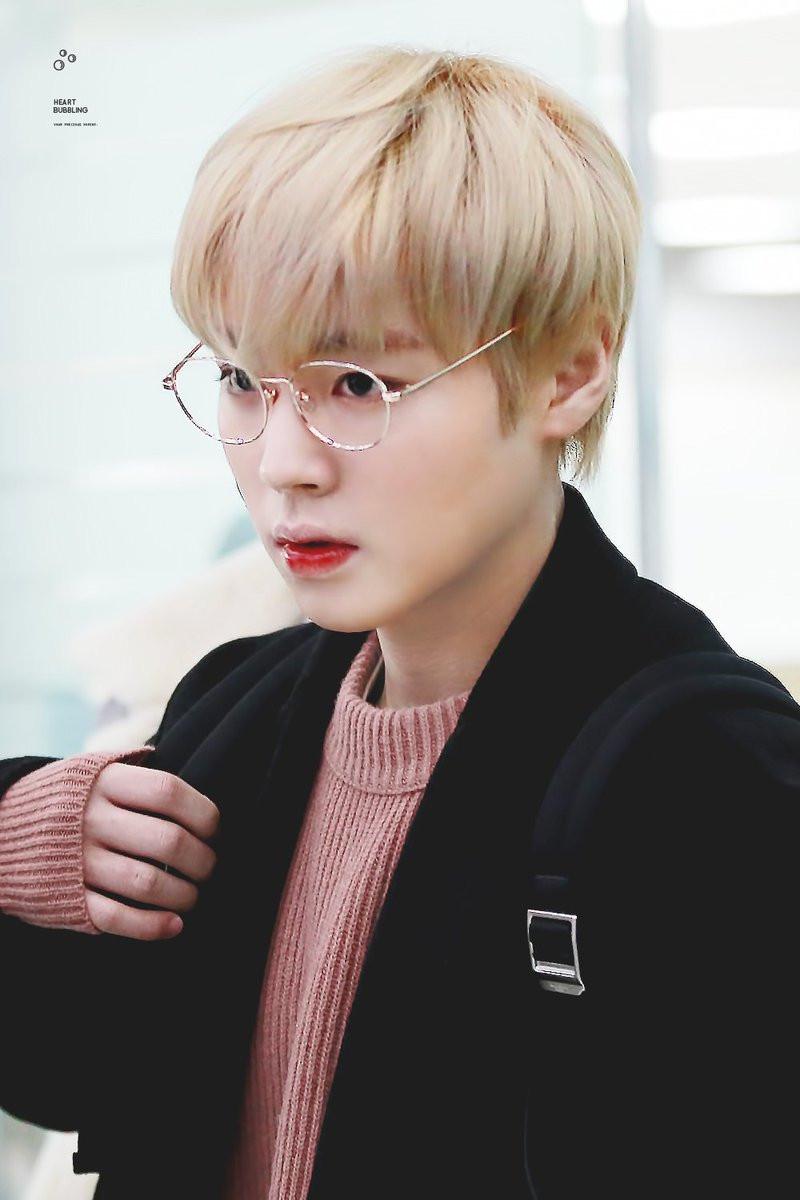 Maroo's one and only soloist, Park Jihoon or most popularly known as Wink Boy, has almost always performed with blonde hairstyle. Recently, the singer made his first-ever solo comeback, "360," as a blondie. 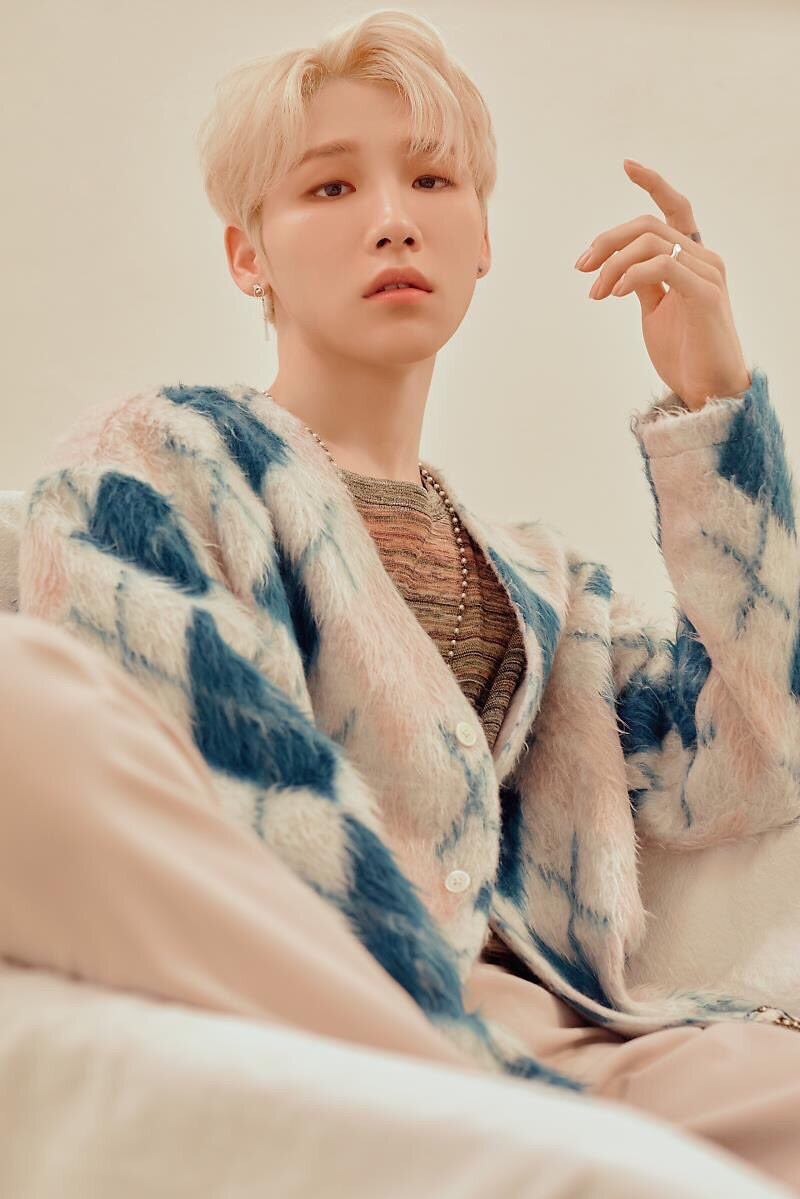 The freshest rookie member from AB6IX, Jeon Woong, debuted with blonde hair as well. Being the last member added to the group, his blonde do made him stand out. Although the idol was known as a brunette during his training days, he amazingly slay the blonde hairstyle during his debut.