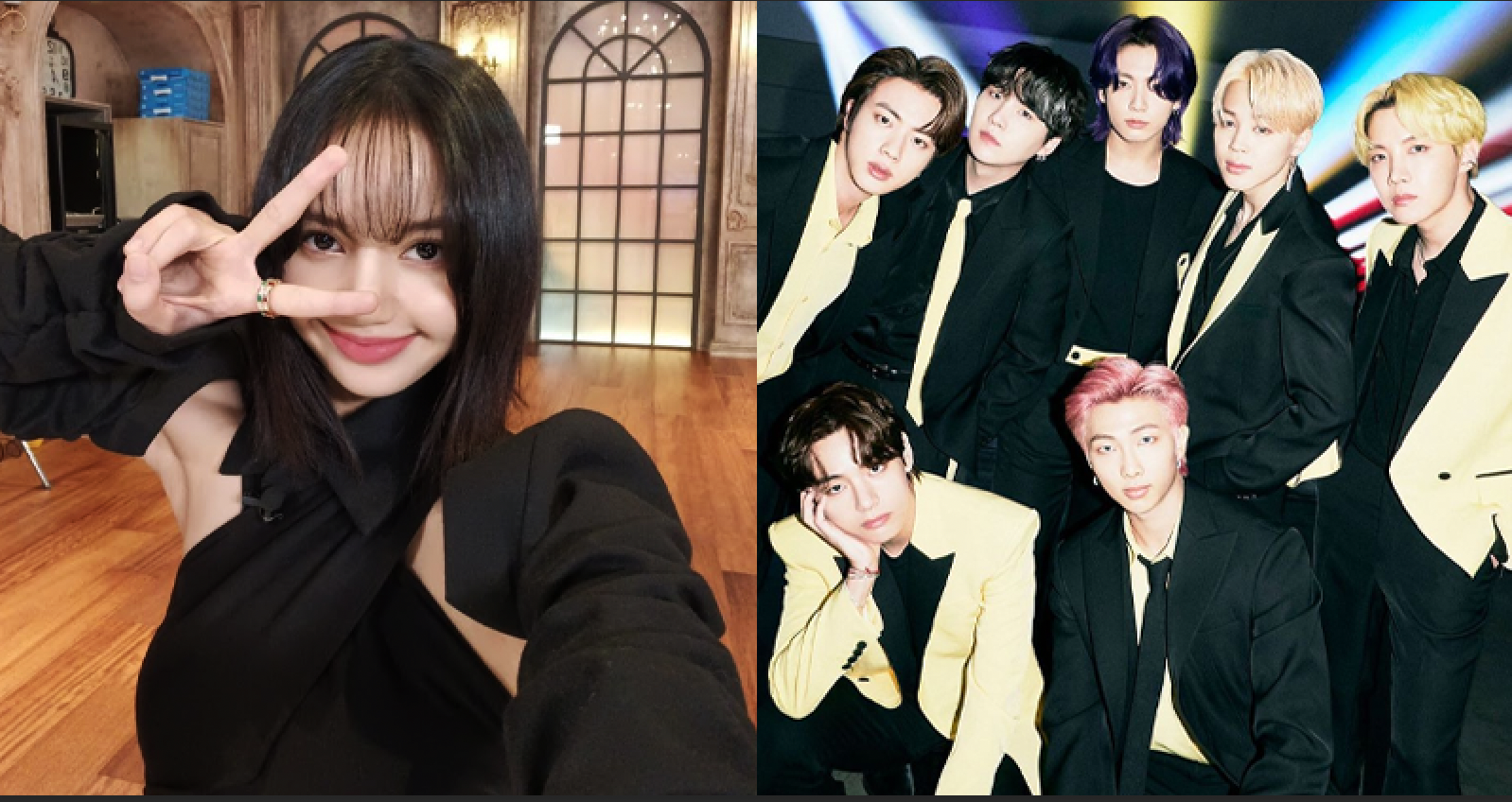 The newly launched awards show by Hanteo has announced the 10 winners for their First-Week Sales Record Award category. 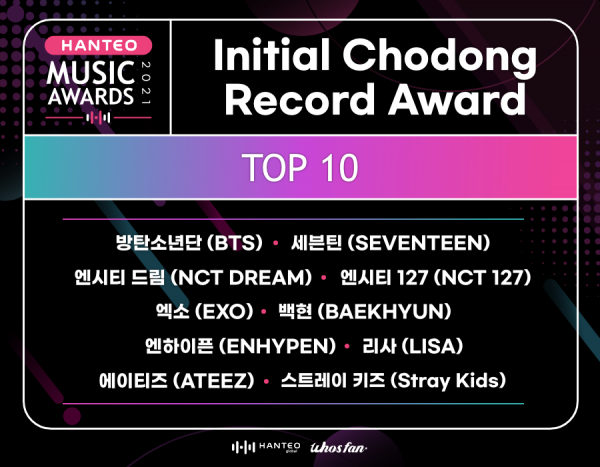 The First-Week Sales Record Award or Initial Chodong Record Award is given to an artist who ranks in the Top 10 of first-week sales for albums in 2021. This also refers to the sales volume a week after the release of the album, and is seen as a representation of an artist's popularity and the strength of their global fandom. 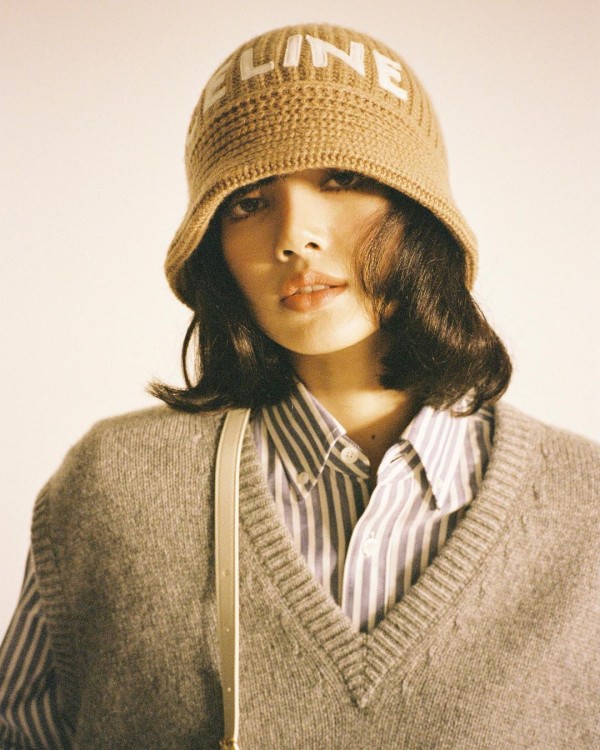 In particular, the First-Week Sales Record Award of the 2021 Hanteo Music Awards is receiving attention as the winners for this category is based on the album sales data automatically aggregated in real-time by Hanteo Charts from more than 1,200 official retailers of K-Pop albums around the world.

Following the announcement of the ten winners for this award, fans took to their social media to express their congratulations and support for the winning artists. 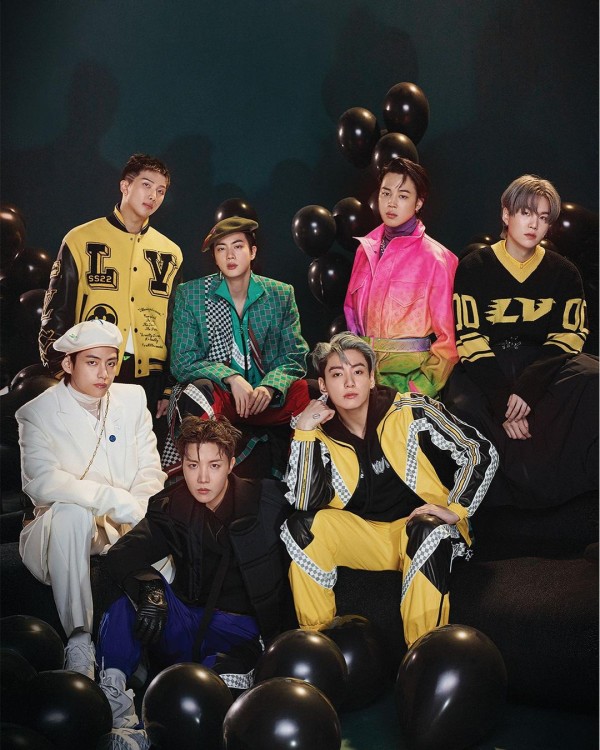 Accordingly, Hanteo Global announced that they will not only deliver the trophies to the winning artists of the First-Week Sales Record Award, but also use domestic and foreign advertising media outlets to congratulate the winners beginning next week.

More About the 2021 Hanteo Music Awards

In addition to the First-Week Sales Record Award, the 2021 Hanteo Music Awards is also gaining attention for its other award categories, such as the Rookie of the Year, Special Award, Artist Award, and Whosfan Fandom Award, with the latter award's winner to be determined through fan voting, which has already garnered more than 600,000 votes worldwide on Whosfan.

Unlike most awards ceremonies that announce all the winners in one day, the Hanteo Music Awards will be announcing the winners of each category on different dates.

Further updates regarding the awards ceremony are to be announced through Hanteo Music Awards' official social media accounts and the Whosfan app.