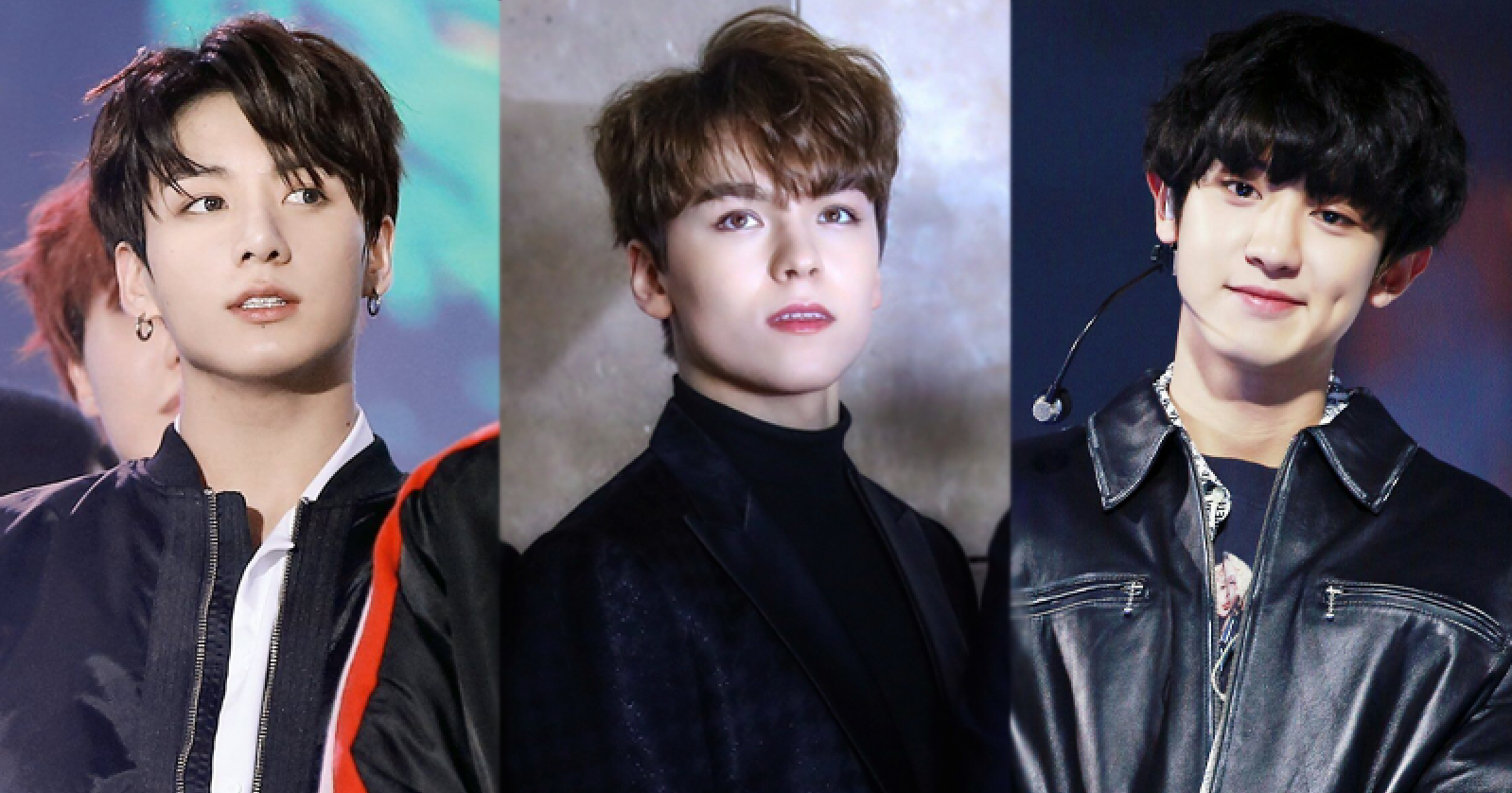 Back on July 1, MelOn Charts revealed who the most searched K-Pop boy groups were for the month of June.

Want to know who these boy groups are and how often they got searched? Then keep on reading to find out!

Snagging the top spot as the most searched K-Pop boy group on MelOn is none other than global superstars BTS! In the month of June alone, BTS was searched almost a million times at a whopping 830,024 times!

In fact, BTS getting searched 830,024 times might not be too much of a surprise, as the group recently made their comeback with their second all-English song and digital single, "Butter," last May 21. Following the release of "Butter," the group and their song went on to beat numerous records as well as enter various domestic and international charts. "Butter" recently achieved another record on Billboard, such as continuing to stay at the No.1 spot on Billboard Hot 100 for their fifth consecutive week, extending their record as the longest-running Asian act to place at the top spot when they claimed the title the previous week at their fourth consecutive week as No.1.

Not only that, but the group also held their annual debut celebration with the "2021 MUSTER: Soowoozoo," which was a half-a-month celebration that ended with their two-day online concert that drew in more than 1.3 million viewers worldwide.

The group also continues to make headlines when it was announced that they would be releasing a single CD of "Butter," which will feature a new song in collaboration with British singer-songwriter Ed Sheeran this coming July 9.

Following behind BTS as the second most searched K-Pop boy group on MelOn is Pledis Entertainment's leading group, SEVENTEEN! According to MelOn, SEVENTEEN was searched a total of 301,984 times in the month of June alone.

In June, SEVENTEEN made their highly-anticipated comeback with the group's eighth mini-album, "Your Choice," last June 18. Prior to the 13-member group's comeback, SEVENTEEN became a "triple million-seller" after their third studio album, "An Ode" that was released back on September 16, 2019, surpassed a million album copies sold. And with the release of their new album "Your Choice," SEVENTEEN became a "quadruple million-seller" after it had surpassed 1,059,903 album copies sold back on June 18 - the day "Your Choice" was released.

The group also garnered more searches after "Your Choice" made its debut on the Billboard 200 at No.15, which marked SEVENTEEN's first time entering the chart. Not only that, but they also achieved an amazing feat as they made their Billboard 200 debut within the top 20.

With that, SEVENTEEN is continuing to make new achievements, such as being one of the best-selling artists in the first half of 2021 and placing in numerous domestic and international charts.

These are the Most Searched K-Pop Boy Groups on MelOn in June 2021: