Let's find your favorite idols in this article.

K-Pop idols are always stunning everyone with their amazing talent, looks, and charisma. There are some idols, however, who are especially charming, and to fans, their debut always seemed inevitable! Here are 10 idols who fans believe were definitely destined to become idols.

TWICE’s Nayeon is the group’s oldest member and center, and fans agree that she is someone born to be an idol! Even during the airing of SIXTEEN (the survival show that created TWICE), many fans believed she would definitely win a spot on the final lineup for the group, and now she’s making history as a top girl group member!

EVERGLOW’s Mia is well-famed among fans to be a top singer and dancer, and they believe that even if she hadn’t debuted in EVERGLOW, she would have definitely have made her mark as a performer, some way or the other!

Red Velvet’s Seulgi is known for her incredible performance skills and visuals, and fans believe that she would have definitely made it as an idol, no matter what!

ITZY’s Ryujin first made a splash among netizens when she appeared as a contestant on the show MixNine, stealing hearts and the number 1 spot for the girl group debut lineup! She eventually debuted as the rapper and dancer of ITZY in 2019, and is killing it as an idol!

(G)I-DLE’s Soyeon is the leader of the group, but even before debuting in (G)I-DLE, she showed off her skills as an artist by debuting as a solo act! Fans believe that with all her charms and talents, Soyeon would have definitely made it as an idol, no matter what!

6. SEVENTEEN’s Dino
SEVENTEEN’s Dino is a charismatic and talented performer, and fans believe that his spot as the group’s maknae and dancer could be filled y him, and him only!

TREASURE’s Bang Yedam gained significant attention from his appearance on the second season of K-Pop Star in 2012, and after entering YG Entertainment as a trainee in 2013, trained for 7 years until he debuted as the leader of TREASURE in 2020! Fans are certain that he is someone who would kill it as an idol, and how right they were!

NCT 127’s multitalented leader Taeyong is another idol whose fans are certain was destined for idol life! He’s well-known for his skills as a dancer and rapper, and is also famed for his ethereal good-looks, and is currently killing it as an idol!

BLACKPINK’s Lisa is such a talented and charismatic performer, that even her fellow group member Jennie revealed in their documentary that she’s someone who was “born to do this”. Her visuals, charms, and talents have fans convinced that Lisa is a born idol!

EXO’s Baekhyun is known for his god-tier vocals and stage presence, and fans believe that with visuals and talents like that, the stage is definitely where he belongs! 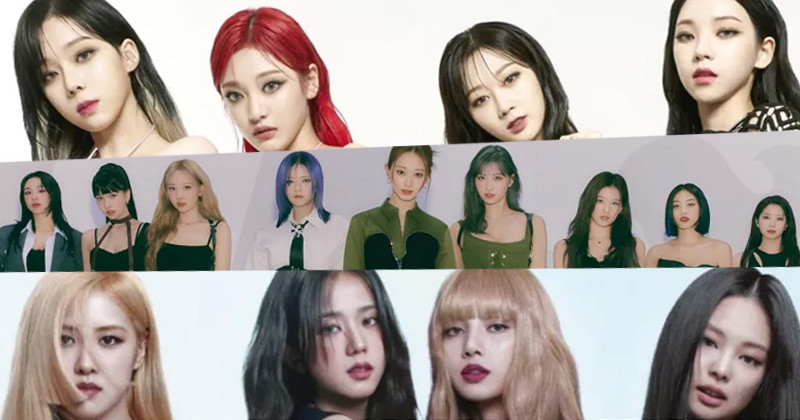 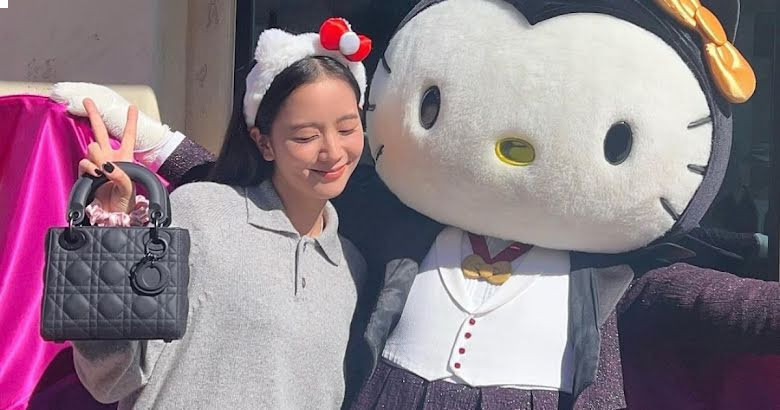 BLACKPINK’s Jisoo Takes Fans Along Her Trip To Universal Studios And Meets Her Idol, Hello Kitty 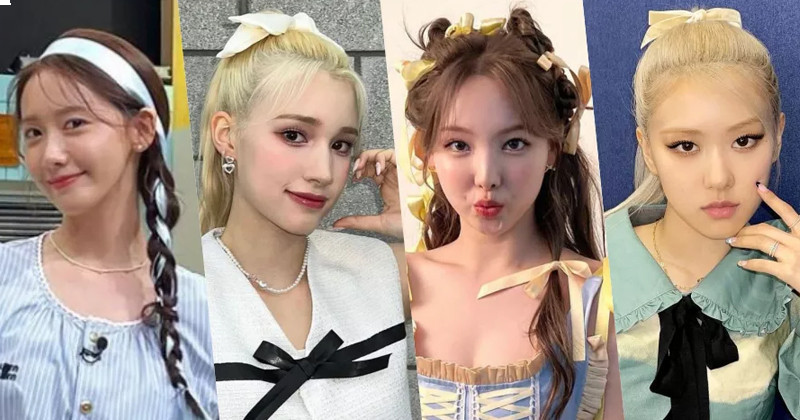