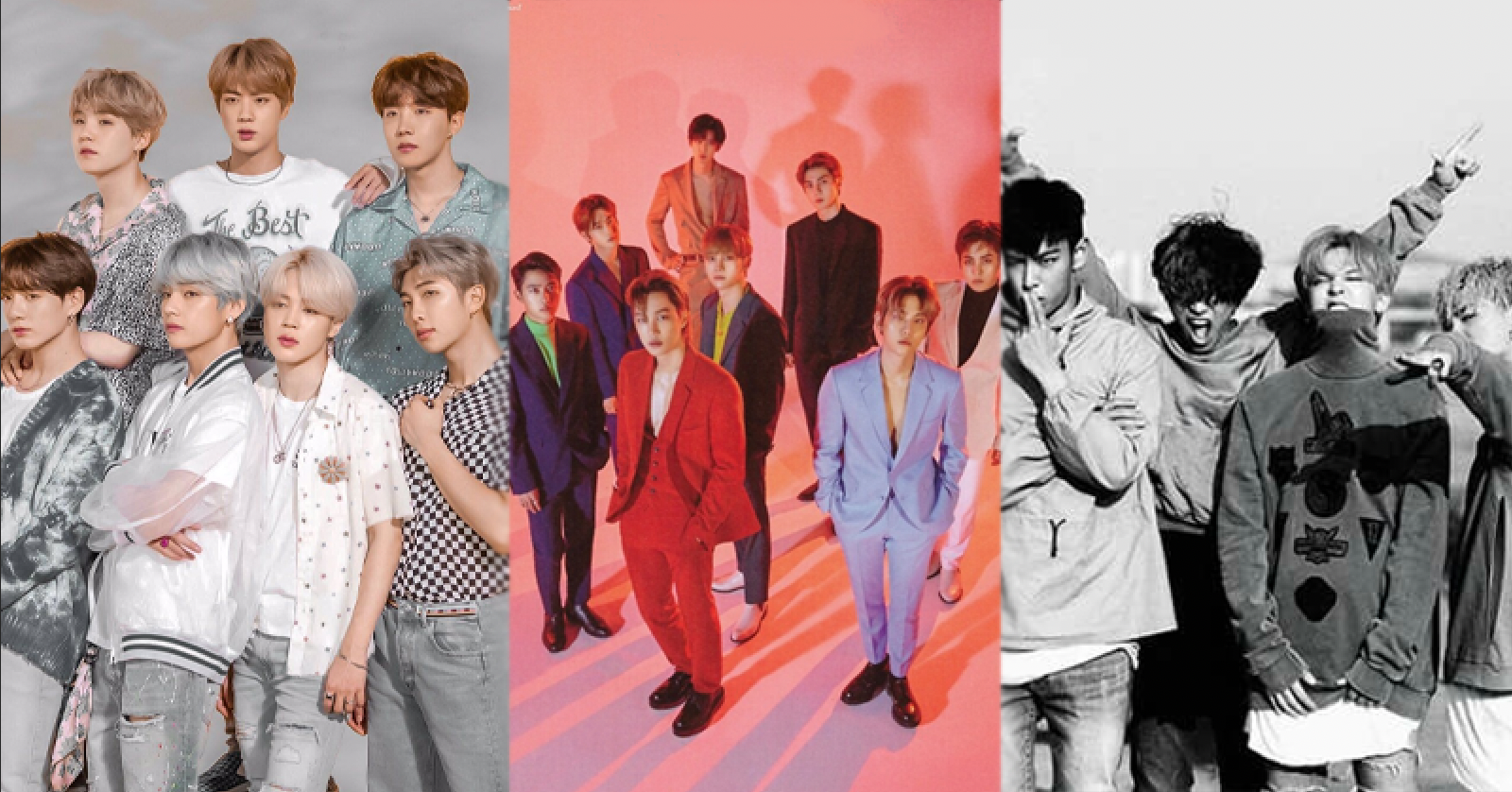 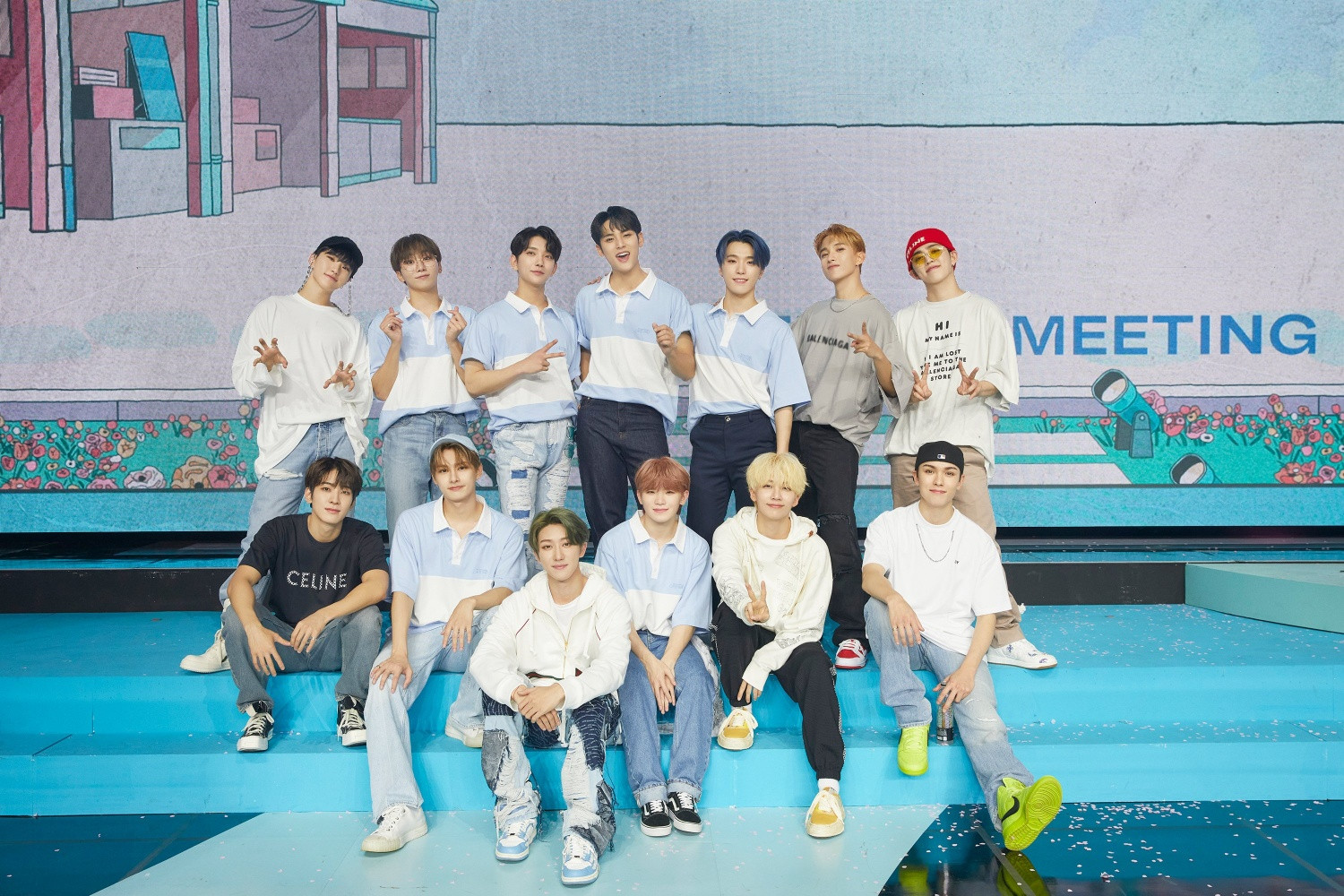 This 13-member K-pop boy group made their debut under Pledis Entertainment in 2015. SEVENTEEN is unique due to their numerous sub-units — upon debut, they already had three units, the Hip-Hop Unit, the Vocal Unit, and the Performance Unit. In addition, the group is widely acknowledged as "Producer-dols," as all members have helped the group's creative process. 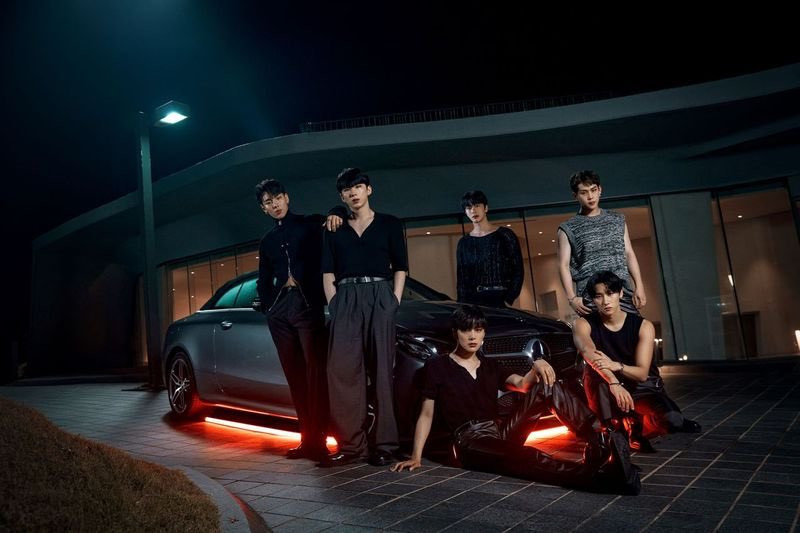 MONSTA X was formed through the survival program "No.Mercy," produced by their label, Starship Entertainment. Since their debut in 2015, this boy group has been nominated for several domestic and international awards. In addition, the group has seen booming popularity in Japan, thanks to their Japanese single "Spotlight." 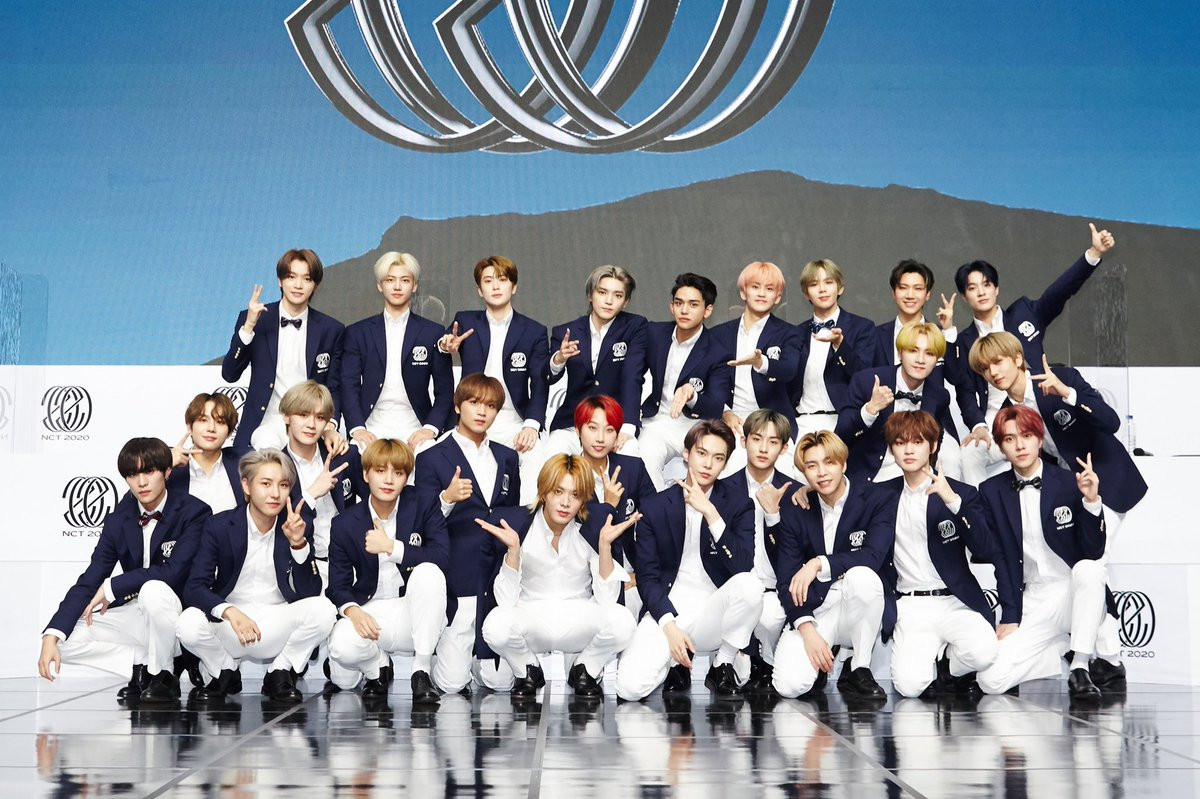 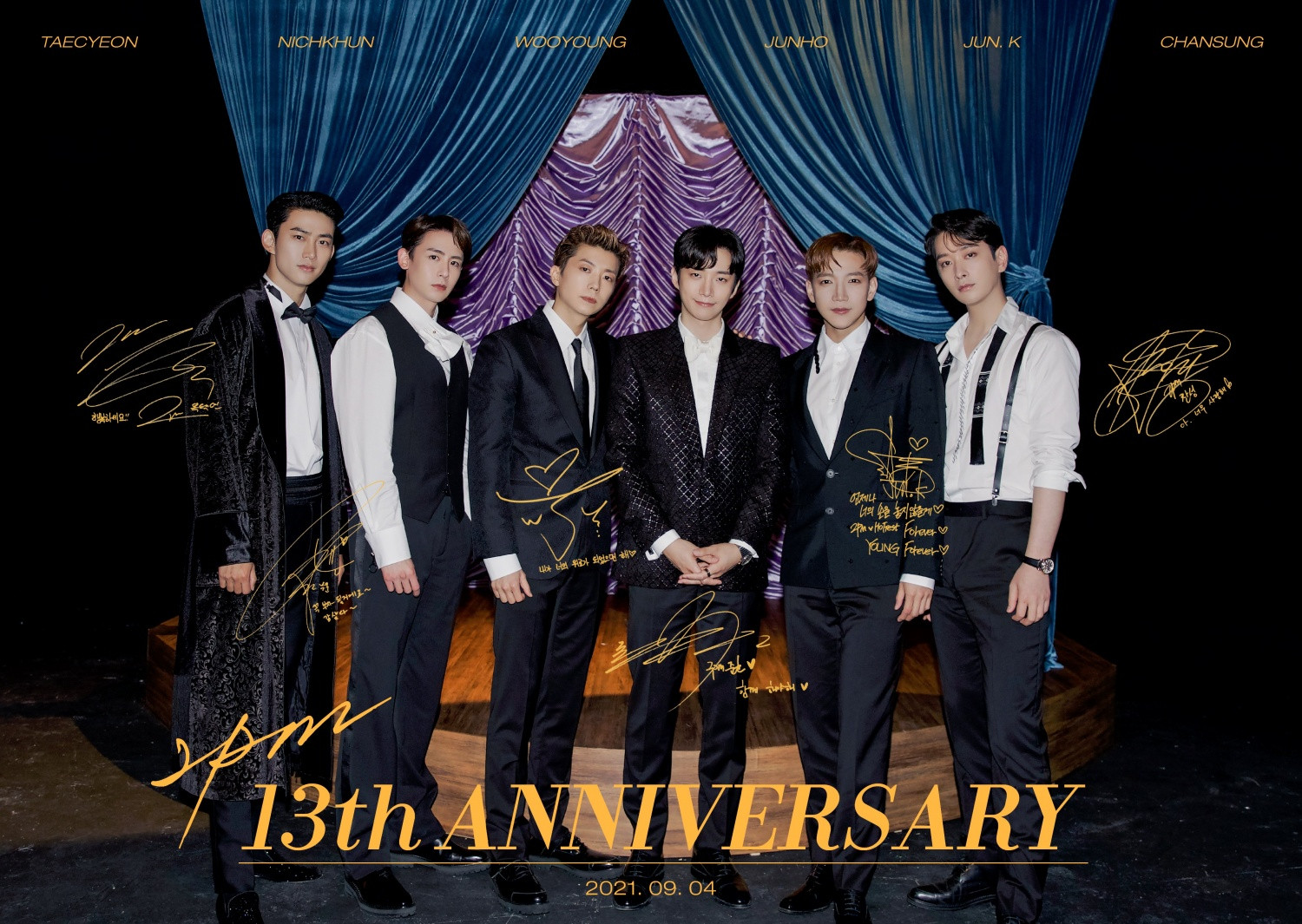 2PM debuted under JYP Entertainment in 2008. The group made their Japanese debut in 2011 to great success. 2PM is known for their old-school sound and continues to receive love from old and new fans! 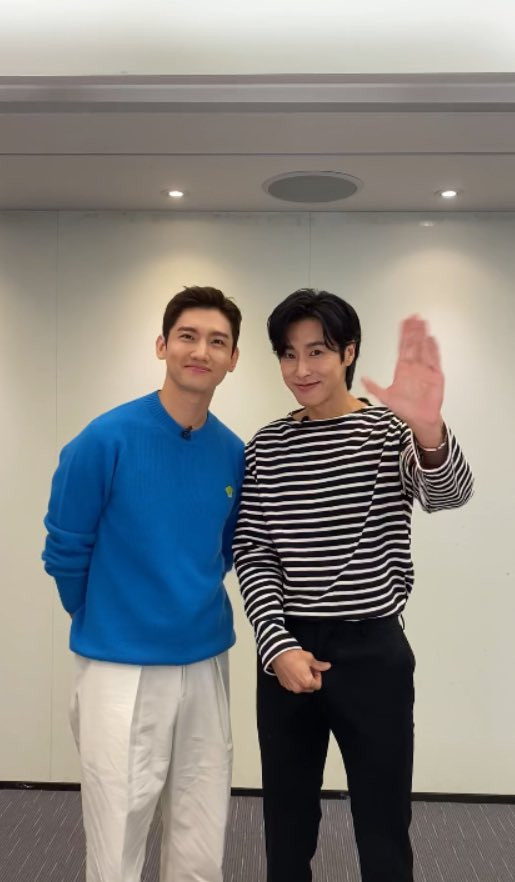 TVXQ first debuted as five members but became a duo consisting of Yunho and Changmin in 20011 after members Jaejoong, Yoochun, and Junsu filed lawsuits against SM Entertainment. TVXQ achieved massive success in 2008 following the release of "Mirotic," which is still considered one of K-pop's biggest tracks to date. SHINee debuted in 2008 under SM Entertainment. They are a five-member group that is known not only for their music but also for their style. The group is also known for their highly synchronized and complex dance moves. Super Junior debuted in 2005 with 13 members, but they currently have nine active members as of 2021. SM Entertainment selected the members based on their experiences as models, actors, MCs, and radio hosts. Due to their skills, it is no surprise the members of Super Junior were able to have flourishing careers outside of their group. 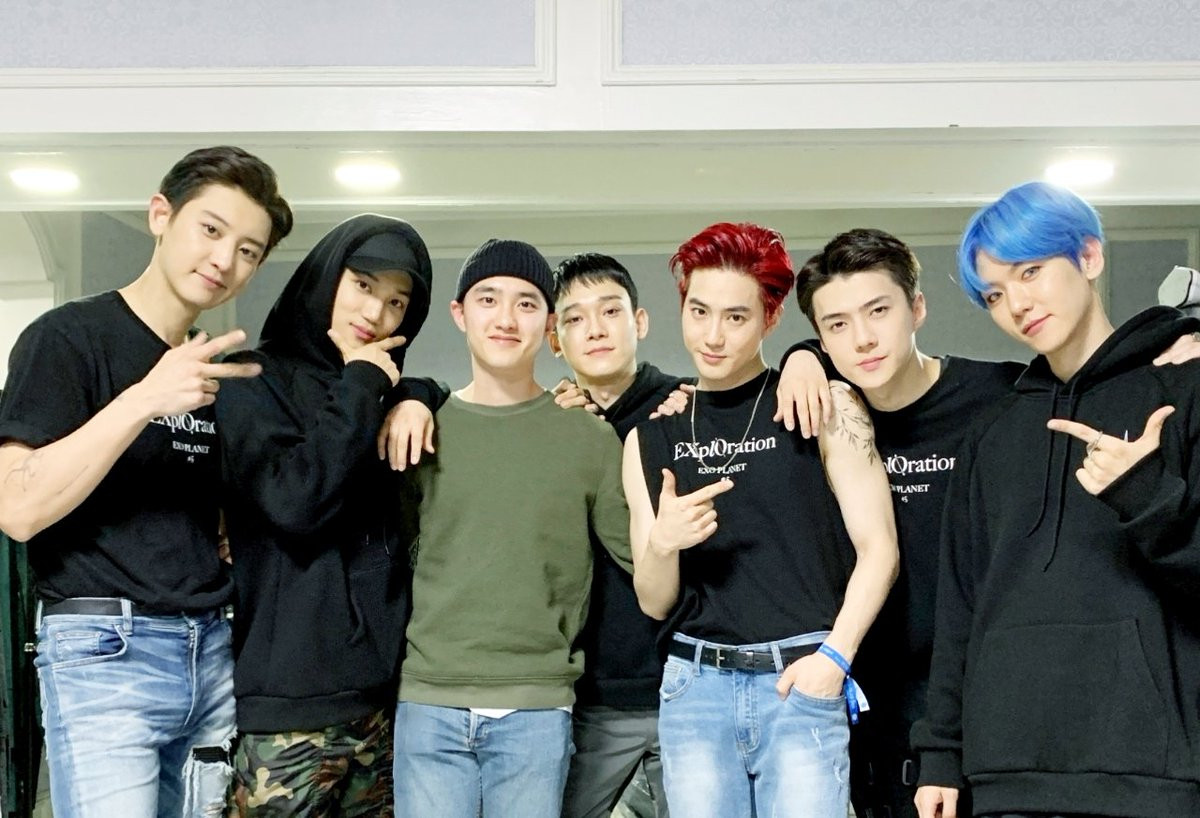 EXO debuted under SM Entertainment in 2012. This group has less Western heavy influences and focuses on making music for the Asian audience. Because of this, EXO's songs are not rap-heavy, which allows the group to be more flexible when creating songs. BIGBANG debuted under YG Entertainment in 2006. They have won several awards and are credited for helping put K-pop on the global map. The group's most prominent member is G-Dragon, now considered a style/fashion icon and has released several solo albums. 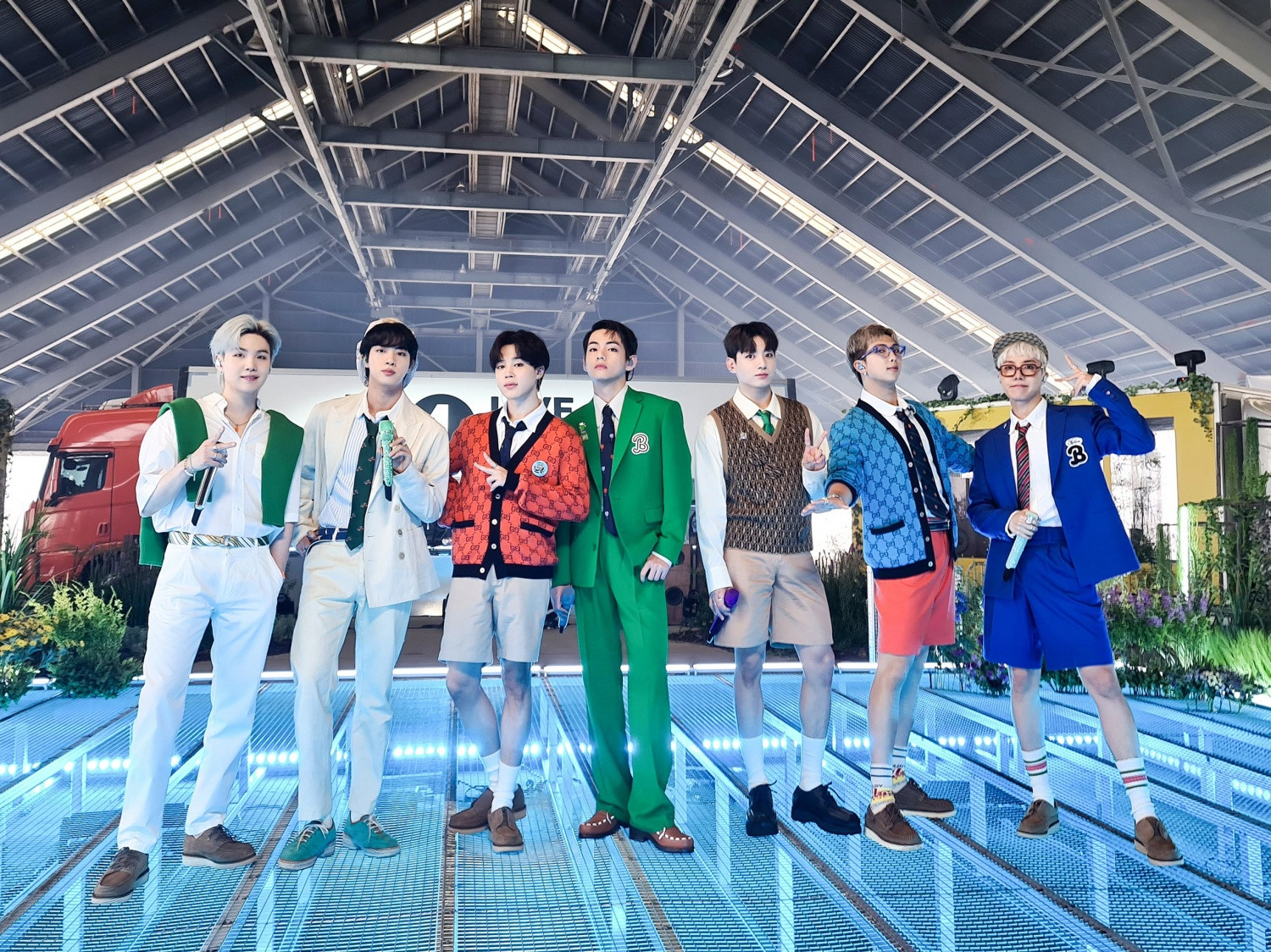 Number one goes to BTS! The group is known for their underdog story, as they debuted in 2013 under a small company called Big Hit Entertainment. Despite not coming from a big company, BTS was given creative freedom in their music. Though they started with humble beginnings, BTS worked their way up and became the first K-pop group to be nominated for a Grammy award. They are also the first K-pop group to perform at the Grammy Awards, SNL, and the Billboard Music Awards.