In the recent TMI News broadcast, 13 stars who are considered as highest-paid CF models were revealed! There, BTS and Girl's Day Hyeri's most expensive advertising fees through the years were also divulged. Hyeri, who used to be one of the "most ignored" members of Girl's Day, suddenly rose to popularity after her viral aegyo in "Real Man" in 2014. She received much love from Koreans after this!

Though some are still skeptical about the idol turned actress, she proved her various skills after the group's "heyday" with their hit track, "Something," which was followed by her successful 2015-2016's drama, "Reply 1988."

After establishing her name as a top idol and actress, Hyeri then swept 13 solo advertisements that year, ranking No. 7 in TMI News list. The "My Roommate is a Gumiho" star's CF revenue alone also doubled earning 6 billion won in 2016.

Along with Hyeri, her co-star from "Reply 1988" Park Bo Gum also entered the rankings at No. 6 and earns about 8.5 billion won a year from 17 advertisements.

In the list, BTS, dubbed as the biggest boy band globally, is revealed to be earning about 62 billion won per year for their advertisements.

The package sales of Lemona vitamin, wherein BTS is the cover, is about 44.8 billion won, and the total sales of the Bodyfriend massage chair promoted by the group were 65.6 billion won. 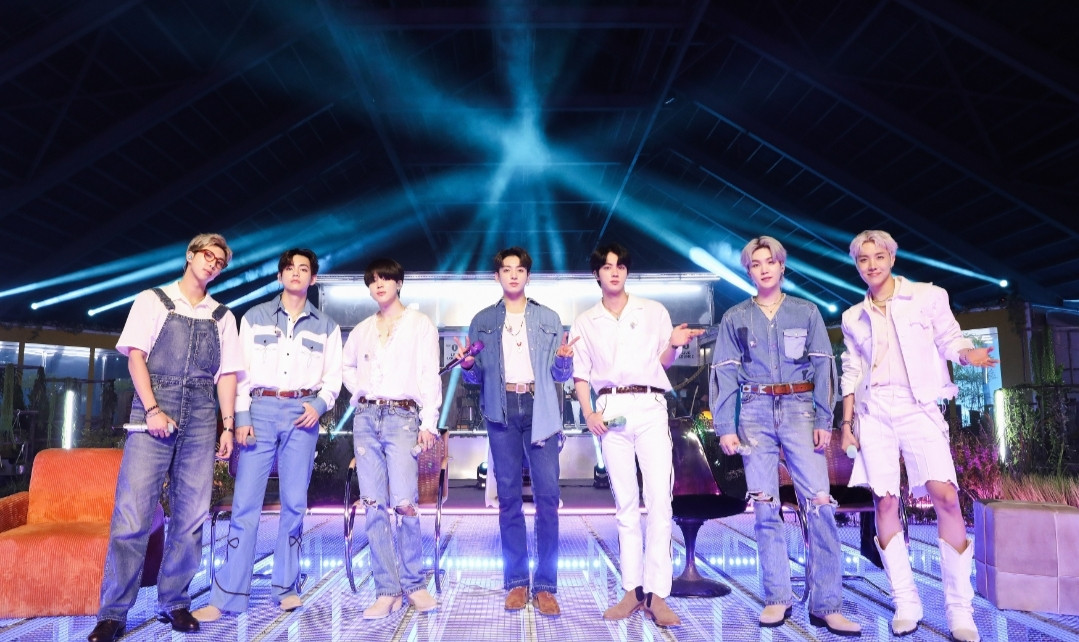 According to TMI News, BTS's advertising model fee is about 5 billion won on a one-year contract basis. The promotional advertising fee of McDonald's, the biggest beneficiary of the "BTS effect," is known to be about 10 billion won.

In particular, BTS is voluntarily reducing its existing model fees by 20% when it recently signed advertisements. The reason for the drastic decision is the aftermath of the spread of coronavirus worldwide. As of 2021, the estimated advertising fee for BTS was estimated at 62 billion won, drawing attention. Lastly, stellar actor Kim Soo Hyun, who rose in the mainstream with "My Love from the Star," earns 1 billion won per CF. Since then, his annual advertisement rose to 30 billion won. 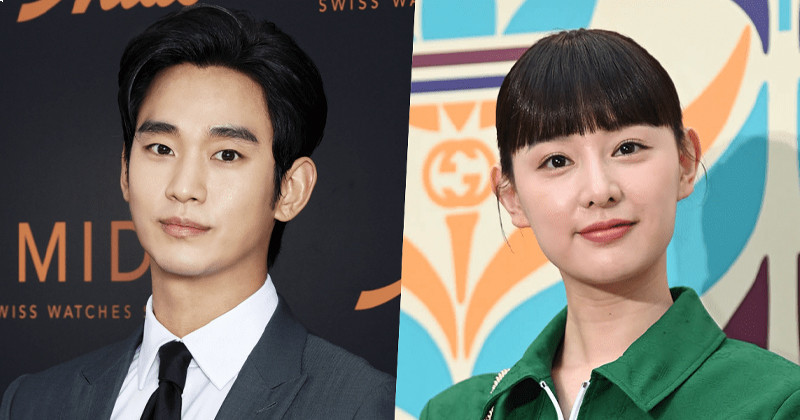 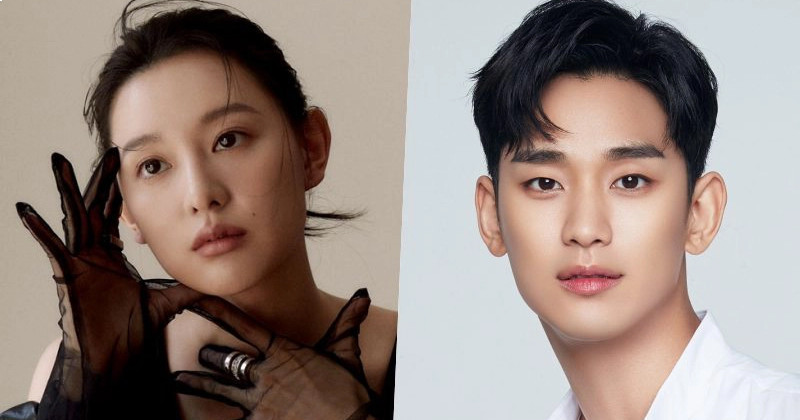