A known friend of Soojin’s spoke up.

Almost exactly a year ago, it was announced that Soojin would be leaving (G)I-DLE after she was accused of bullying by an alleged past schoolmate and others. Despite fans’ attempts to change Cube Entertainment‘s decision, she eventually left the label as well.

Since then, Soojin has been pretty quiet about her whereabouts and what she’s been doing since she left the industry. While some were hopeful that she would maybe re-debut as a solo artist elsewhere, that doesn’t appear to be happening anytime soon.

Back in May of this year, there was an announcement that Soojin had signed with the label Big Planet Made. The company houses artists such as VIVIZ (former members of GFRIEND), former SISTAR member Soyou, and former NU’EST member Ren.

Fans were hopeful after hearing this news, wondering if she would become a soloist or maybe even an actress, but unfortunately, it turned out to be false.

Recently, however, a known friend of Soojin gave fans an update on what the former idol is doing now. The friend went on Instagram live, where she was flooded with comments and questions about Soojin.

She didn’t talk a lot about the former idol, but she did reassure fans that Soojin was doing well. It seemed that she had been receiving tons of supportive messages from fans that helped with the difficulty of leaving the industry and that she was appreciative of the outpouring of love.

There wasn’t any update about whether or not Soojin was going to try to rejoin the K-Pop world, but fans are still understandably hopeful that the former (G)I-DLE member would make a comeback somehow. There’s no denying that she is incredibly talented, so hopefully, she will get to put it to use somehow! 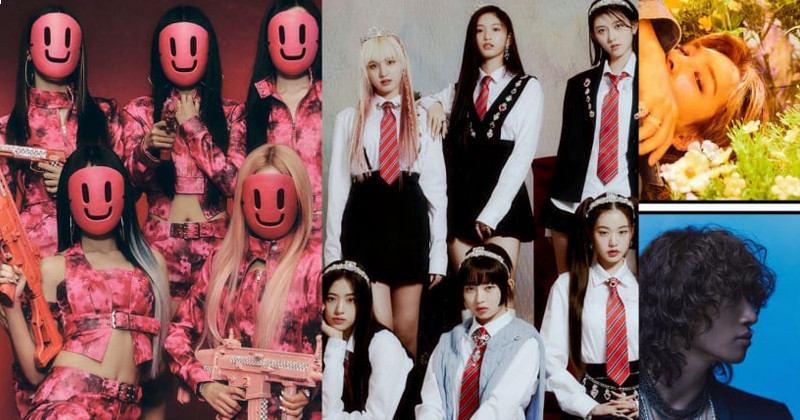 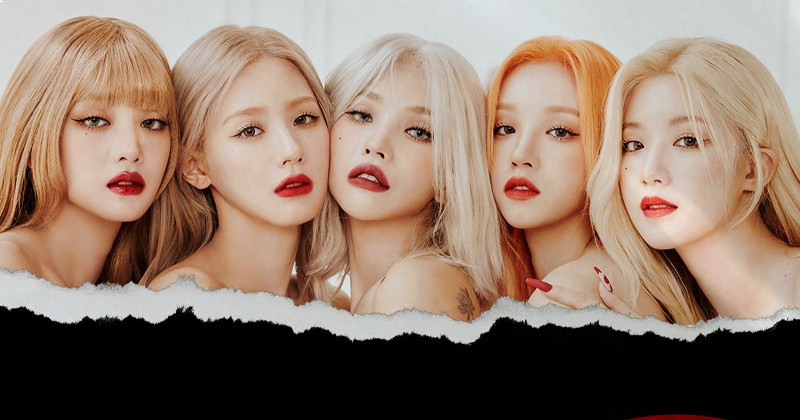 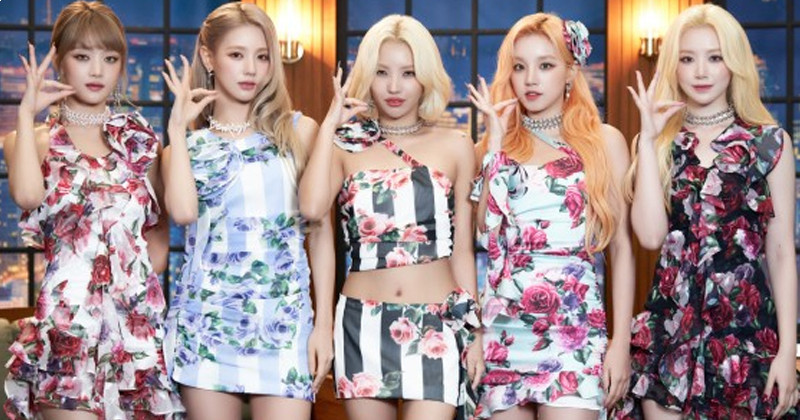