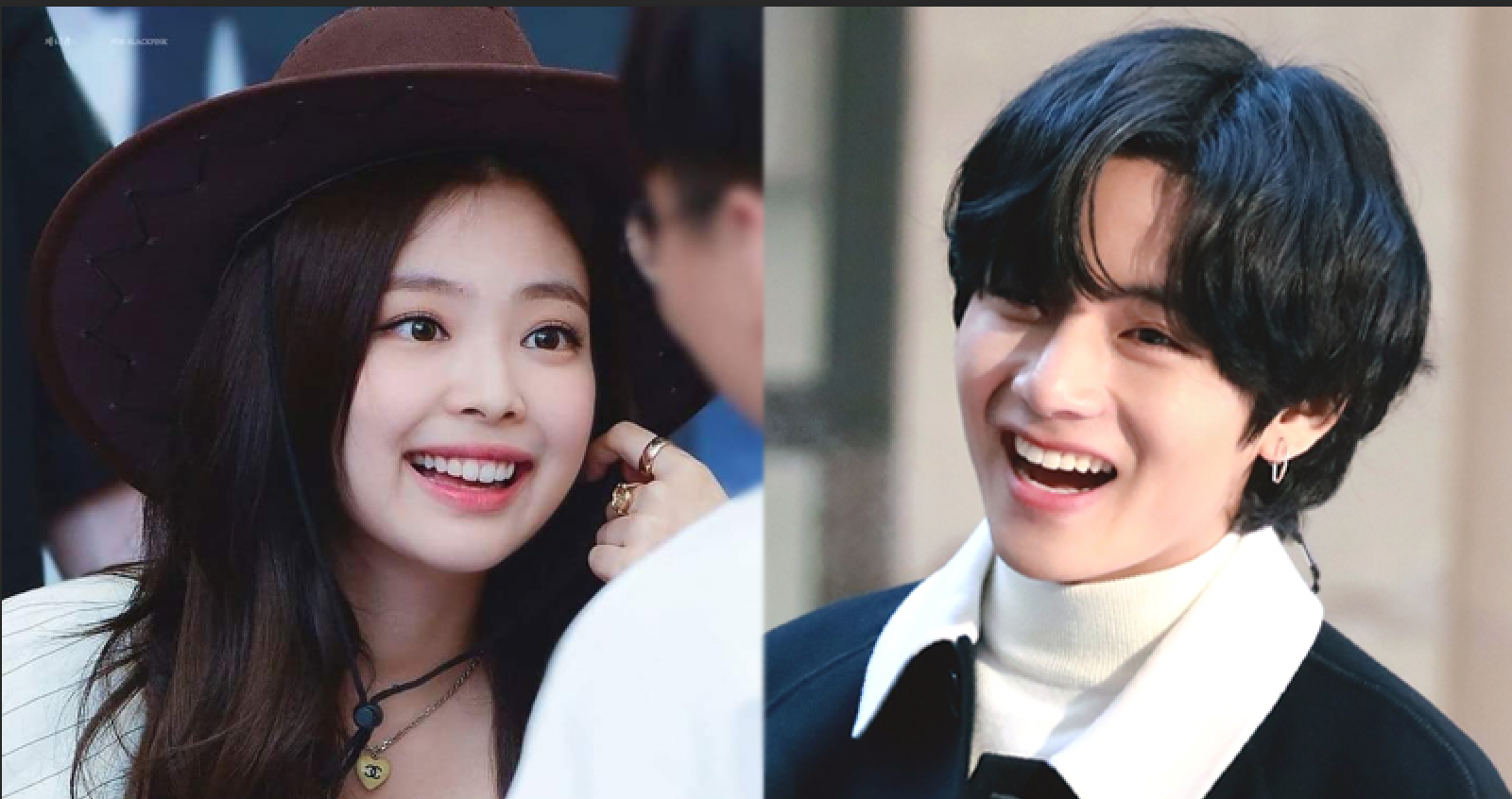 Dentists, who have worked with numerous K-Pop idols, reveal who among these celebrities has the prettiest smile.

On September 17, Youtube channel AYO shared a new episode of "Comment Defenders" that features two dentists - Park Ho San and Esther - who have worked with numerous idols and celebrities.

In this episode of "Comment Defenders," dentists Park Ho San and Esther answer some frequently asked questions regarding an idols' dental health and their teeth, as well as giving some dental facts.

During the episode, the dentists were asked about the K-Pop idols who they think has the prettiest smile. Among the idols, dentist Esther chooses BLACKPINK's Jennie, and describes the "Pretty Savage" singer as someone who has "a smile that represents female idols."

"She has feminine teeth and a round-straight smile. Her teeth are a bit smaller than average," said Esther. She adds that she also wants to have Jennie's beautiful smile! 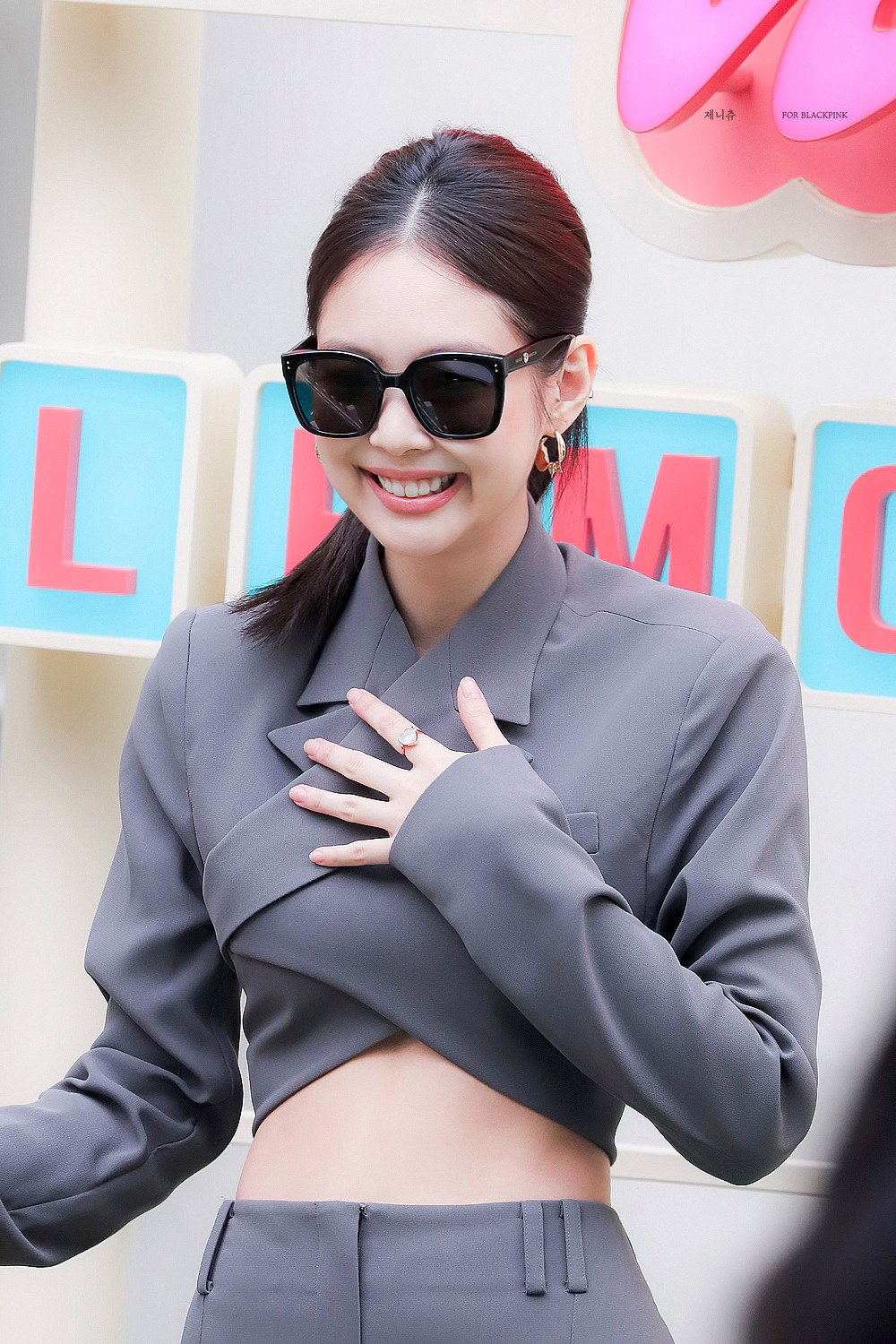 Esther also mentions SEVENTEEN's leader, S.Coups, and compliments him for his natural and shiny teeth.

As for dentist Park Ho San, he chooses BTS' V as the idol who he thinks has the prettiest smile. "BTS V has big and masculine teeth," said Park Ho San. And although V's teeth are not perfect in a dental sense, that makes them more natural and less artificial, making V have a healthy smile, according to Park Ho San.

Which do you think has the prettiest smile among idols? 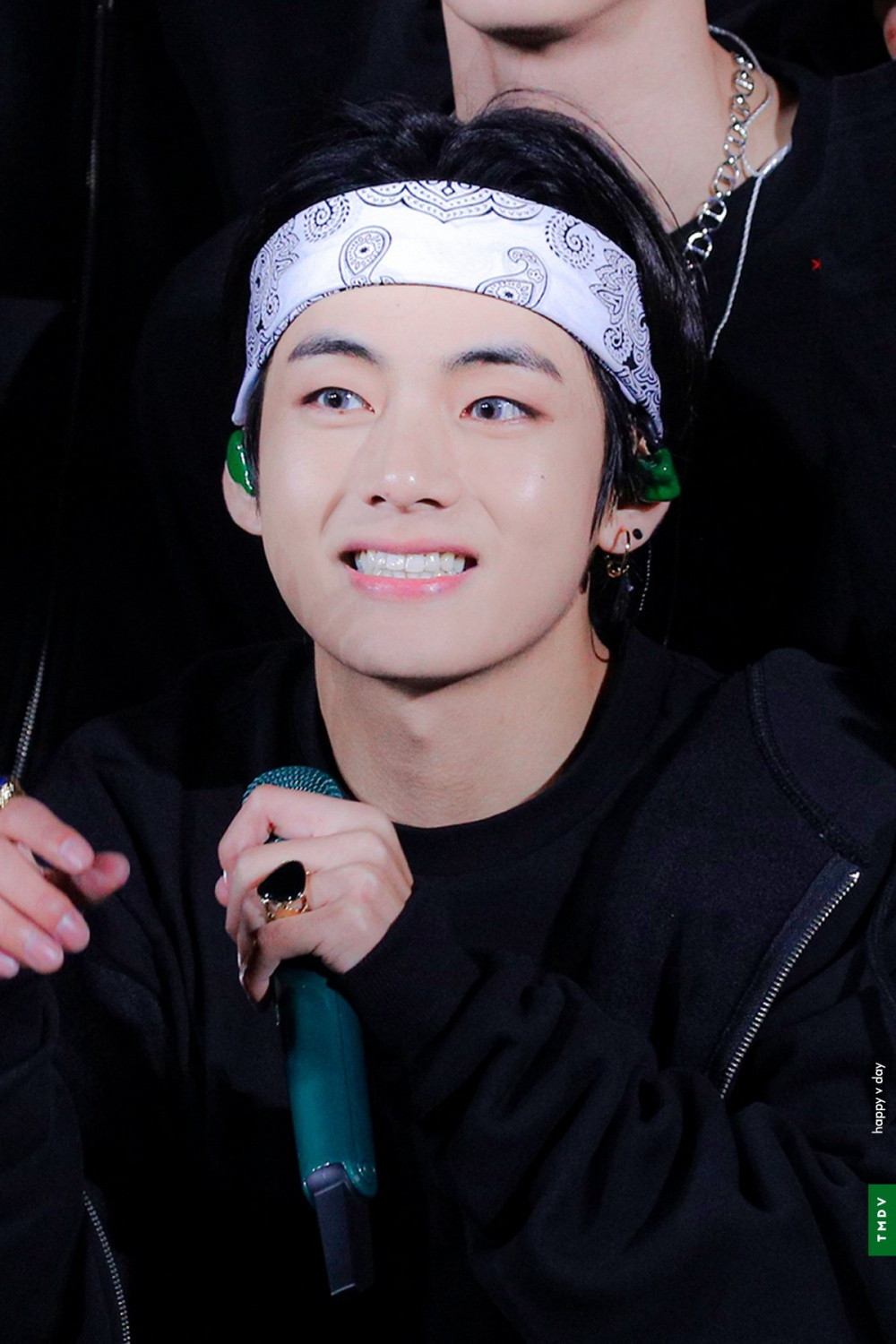 Having perfect front teeth is a must for idols, especially during broadcasts and schedules. But dentists Park Ho San and Esther reveal idols often break their front teeth!

"Idols dance a lot, so a comeback stage is where an accident happens the most," said Esther.

Park Ho San then continues by saying that they usually hit their front teeth whenever they fall, hence, it is the most common external wound.

"For front teeth, you can tell that it's broken on TV," said Park Ho San, adding that it turns into an emergency for idols who have to attend a broadcast schedule. 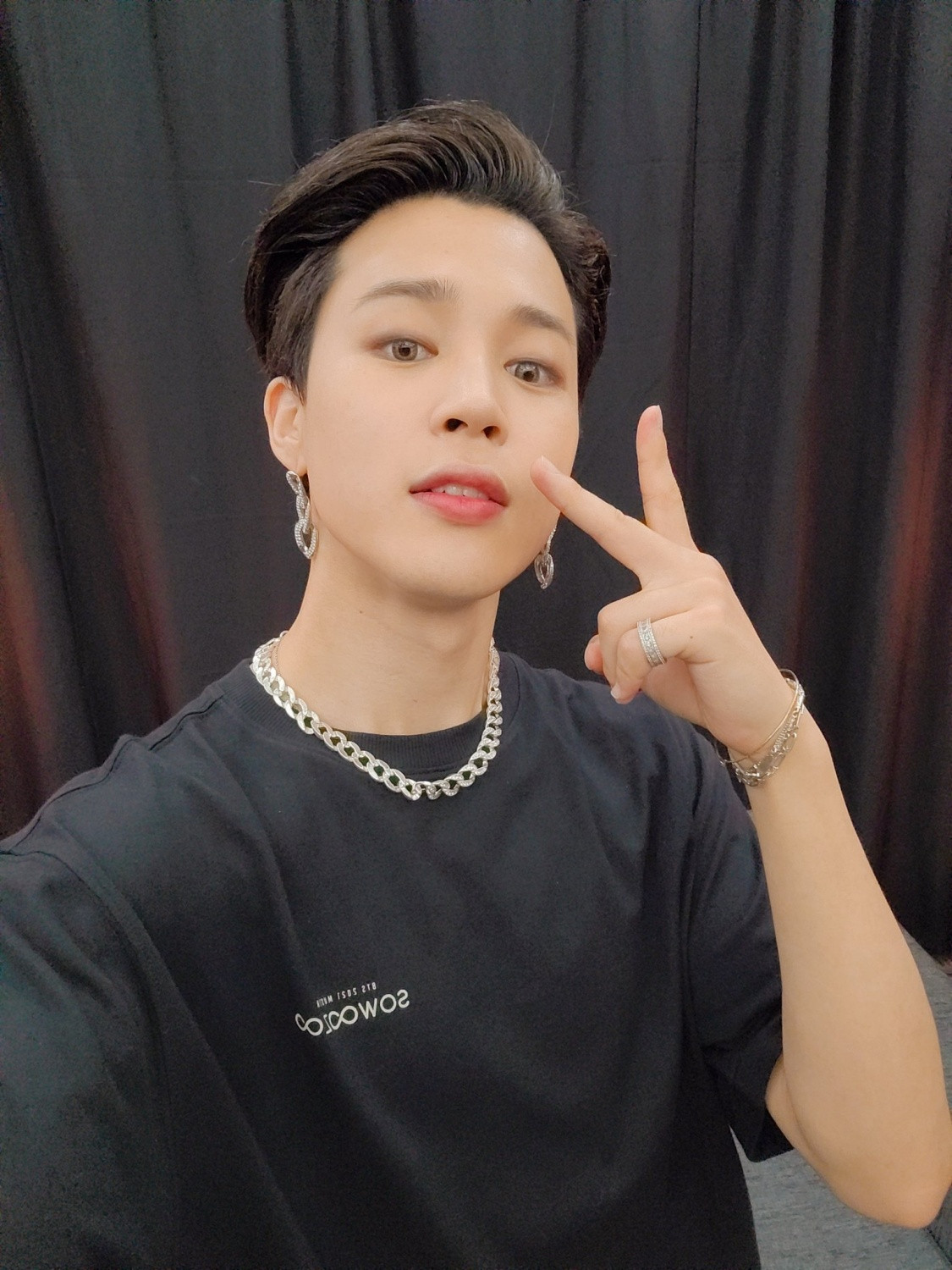 Because accidents happen at the last minute, the dentists sometimes work late at night. "One time an idol came at 7 o'clock [PM] because they had a shooting the next day, so the director stayed at the hospital until midnight and treated the patient," said Esther.

But thanks to advanced dental technologies such as CAD/CAM (computer-aided manufacturing) and 3D printing, the treatment can be finished within three to four hours!

Did you know idols often break their front tooth due to their microphones?

Check out the full video here: