These Are Top 9 Male Idols Who Drive The Hottest Cars We're back again with another list of male idols with cars! Our first article was almost 4 years ago! In that time span, more idols have gotten the opportunity to buy cars.

We're back again with another list of male idols with cars! Our first article was almost 4 years ago! In that time span, more idols have gotten the opportunity to buy cars.

Buying a car is a big achievement, therefore people put a lot of thought into the kind of car they will buy. The type of car people choose to own is interesting information and can tell you about that person's personality and what they find important. So here is our list of male idols who drive the hottest cars! 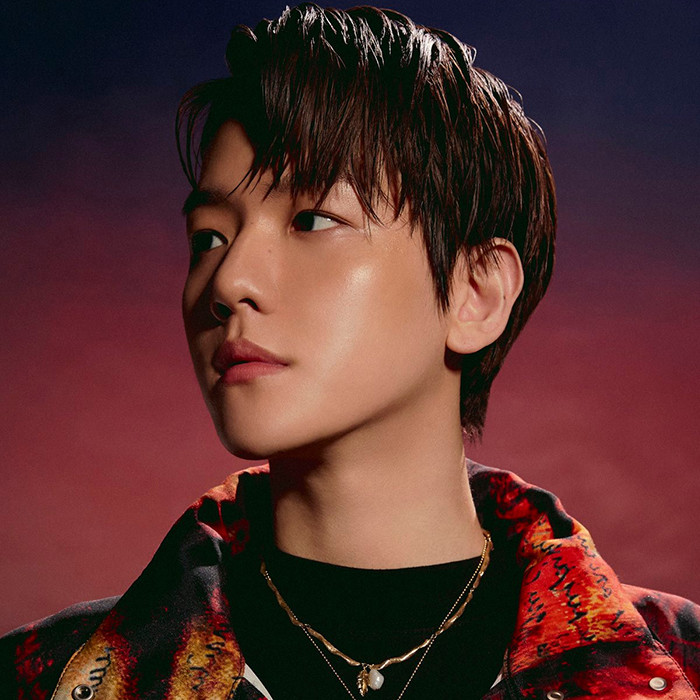 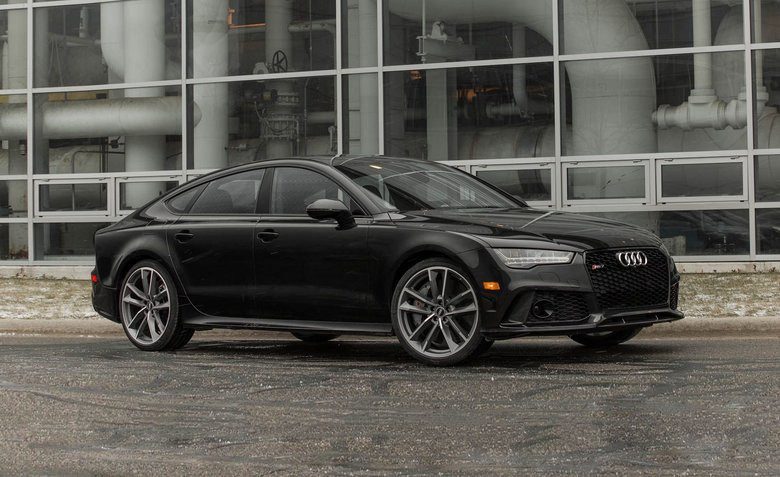 Other EXO members made the last list with their cars, so we thought we would add BaekHyun to the list as well. BaekHyun's car is very chic and expensive. The base model for the Audi Rs7 is 114,000$, which would break the bank for most people but fits BaekHyun's lifestyle and hard work perfectly. In 2020 it was reported that JungKook bought his first car. The car he chose to buy was a Mercedes Benz model GT63S. This car has a base price/model that starts at 121,000$. After buying it he even took a picture to show his fans his new purchase! 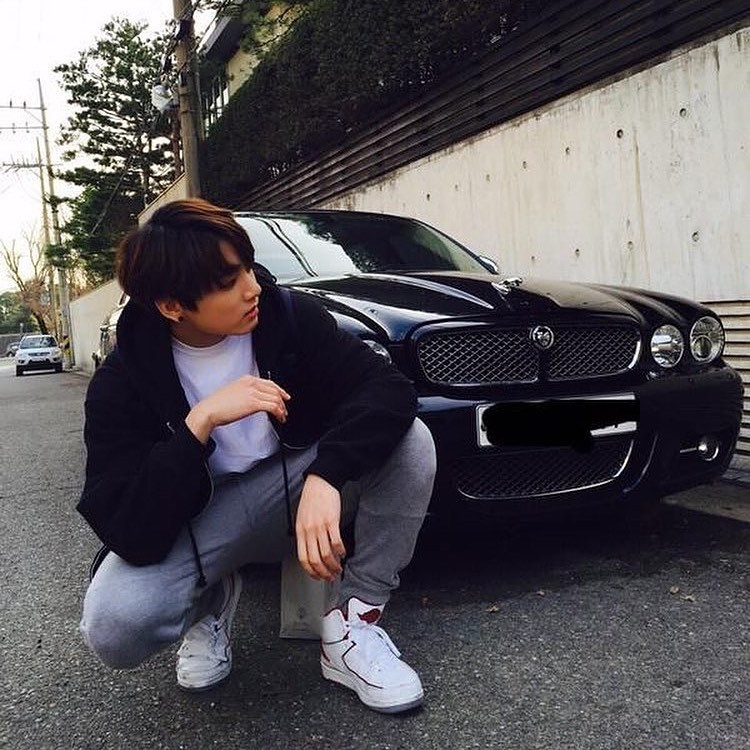 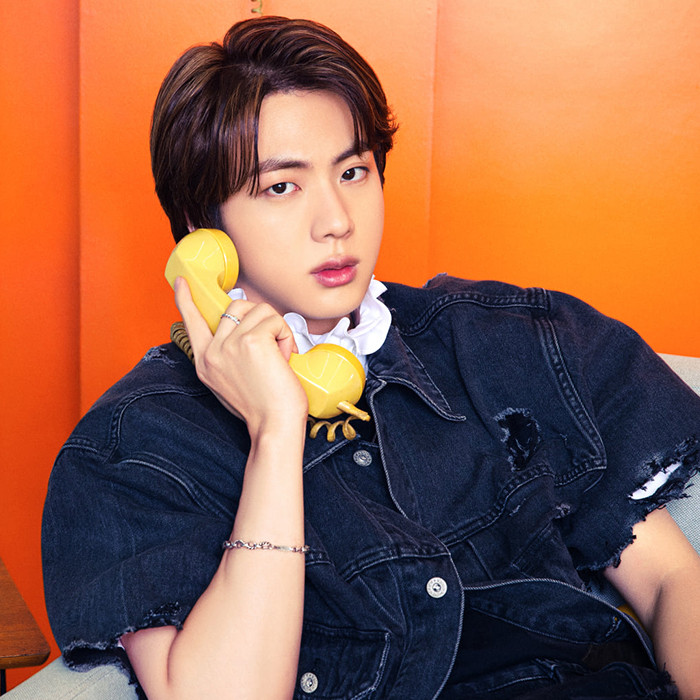 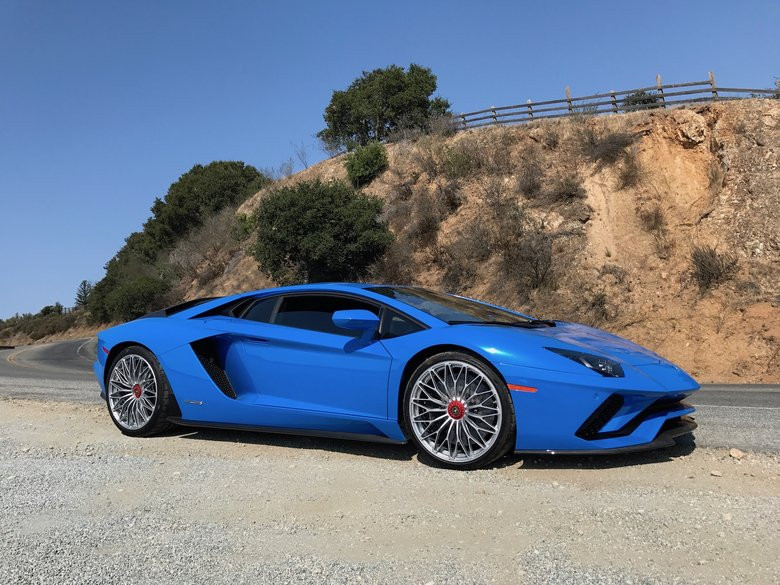 This car seems to be popular amongst idols as not only Jin has it, but BIGBANG's G-Dragon does as well. Jin has this model in the color blue and reportedly bought it in 2019. The base model for this car is a whopping 418,000$! Mr. worldwide handsome deserves a world-class car! 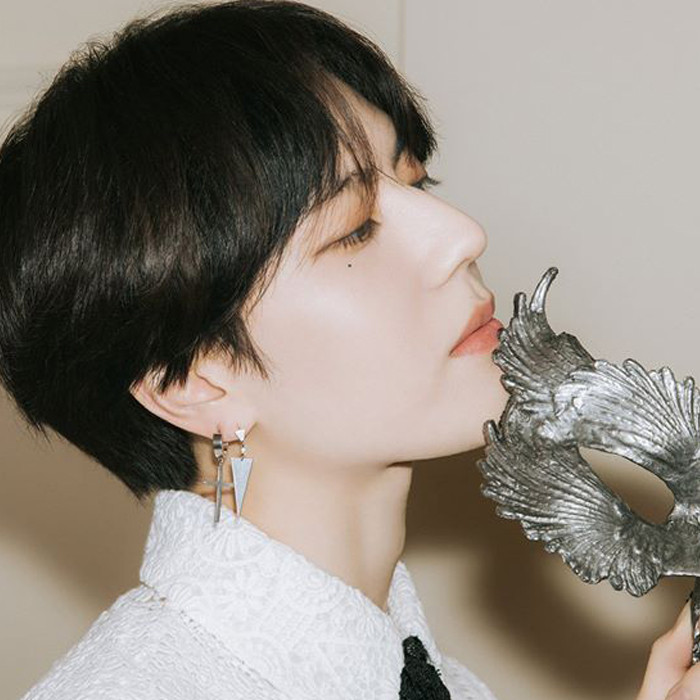 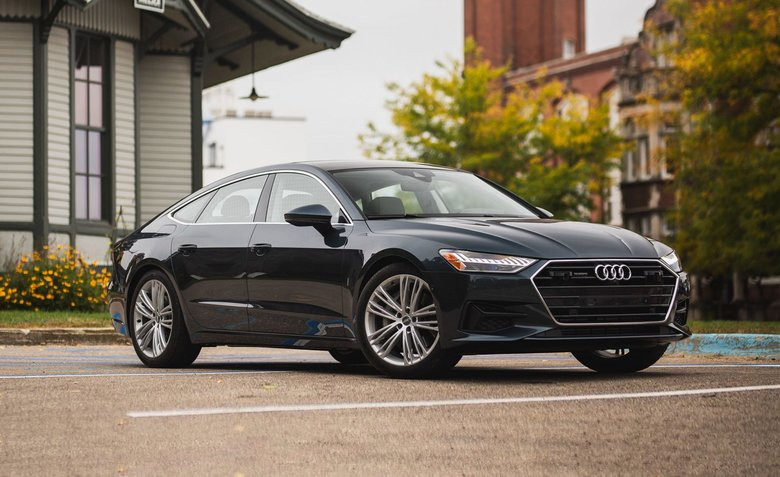 In 2018, YuGyeom bought his first car, an Audi model A7. He has it in the color black and the starting price for this car is around 70,000$. Audi's seem to be another popular luxury car for idols! 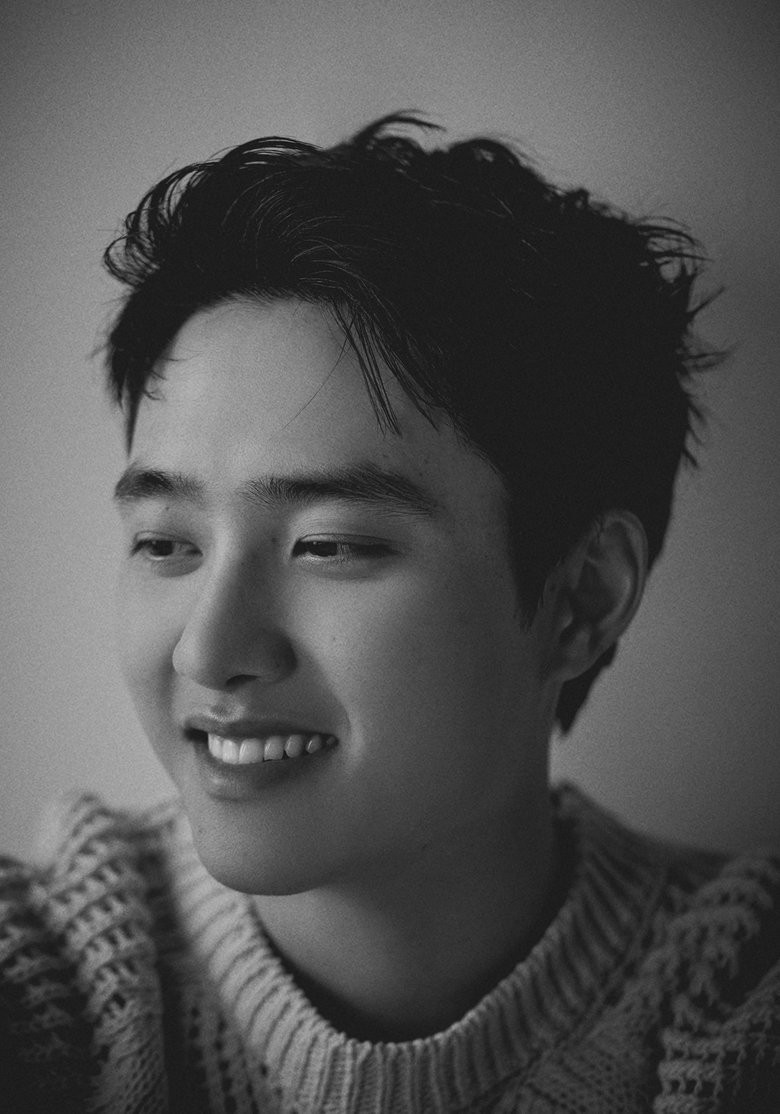 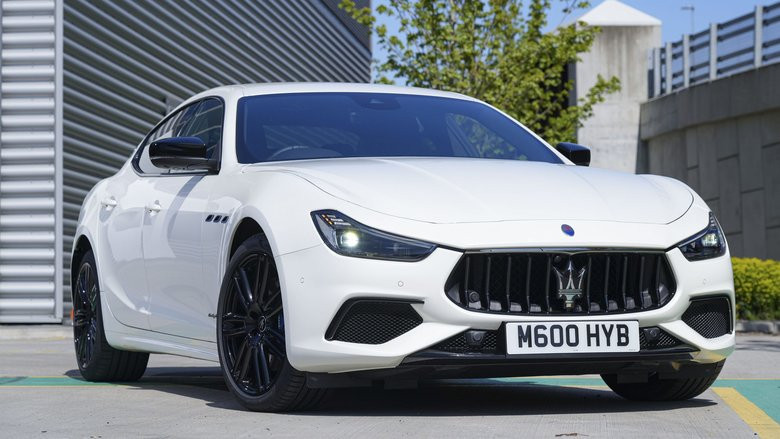 In 2019 during one of BaekHyun's lives, he accidentally revealed D.O.'s car in their parking lot. Since then it has been confirmed that D.O. owns a Maserati model Ghibli which has a base price of around 82,000$. Watch out for D.O.'s solo debut that will be released later this month! 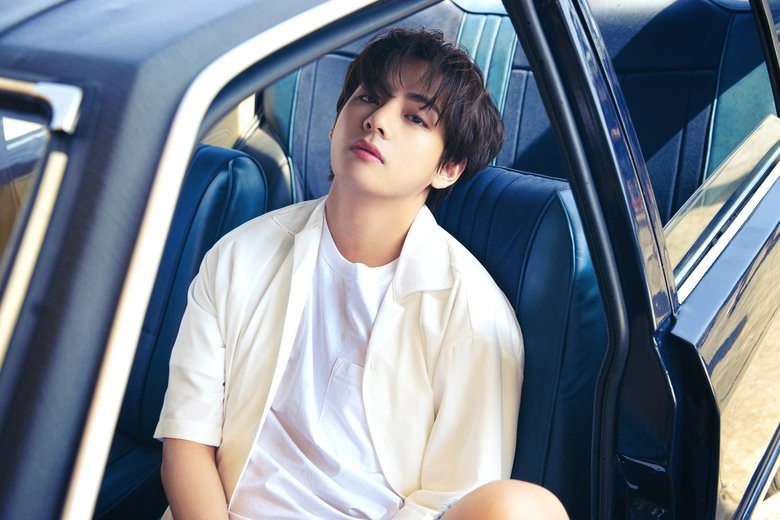 BTS are the official ambassadors for Hyundai Motors and they have filmed multiple commercials for the brand. After being exposed to the car and riding in it a few times in "Run BTS!" episode 110 he decided to purchase the car. The base model for this car is around 50,000$, making this the most affordable car on this list! 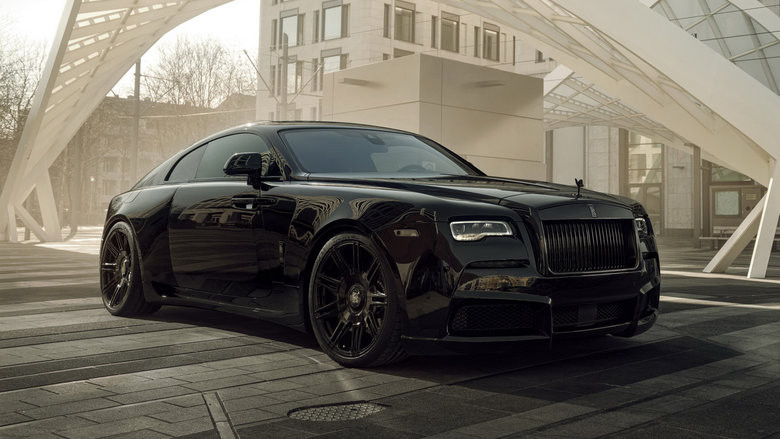 JaeJoong has been an idol for over 10 years, and he has accumulated a lot of wealth during that period. He has multiple cars, and they are all luxury vehicles. However, his most expensive and luxurious car is his Rolls Royce Wraith model. The car is priced at a whopping 400,000$ for a base model. This amazing car is definitely worthy of an idol who has worked hard for so many years to achieve his dreams. 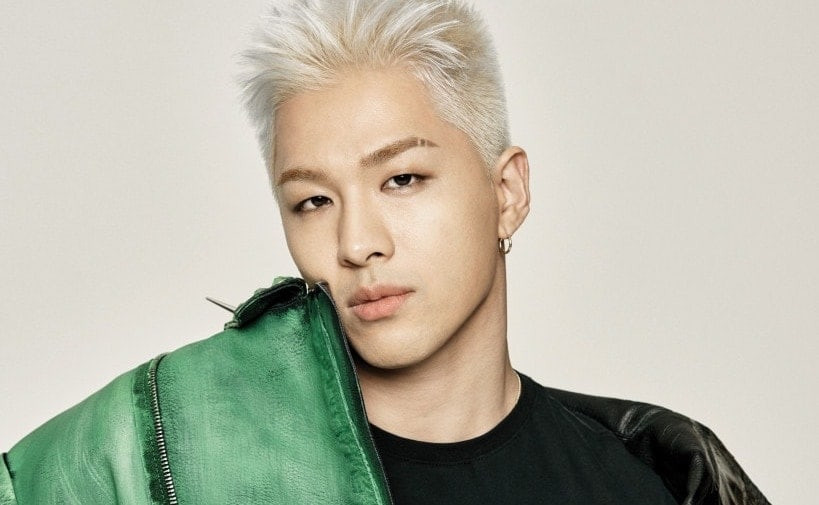 When TaeYang appeared on the show "I Live Alone" he showed off his car. The viewers were able to marvel at his expensive vehicle, the Lexus CL500. The starting price for this car is 93,000$ which is very pricy, but it is also more affordable than some of the other options on this list. TaeYang also chose to buy the car in a nice red color, which only adds to its sleek look. 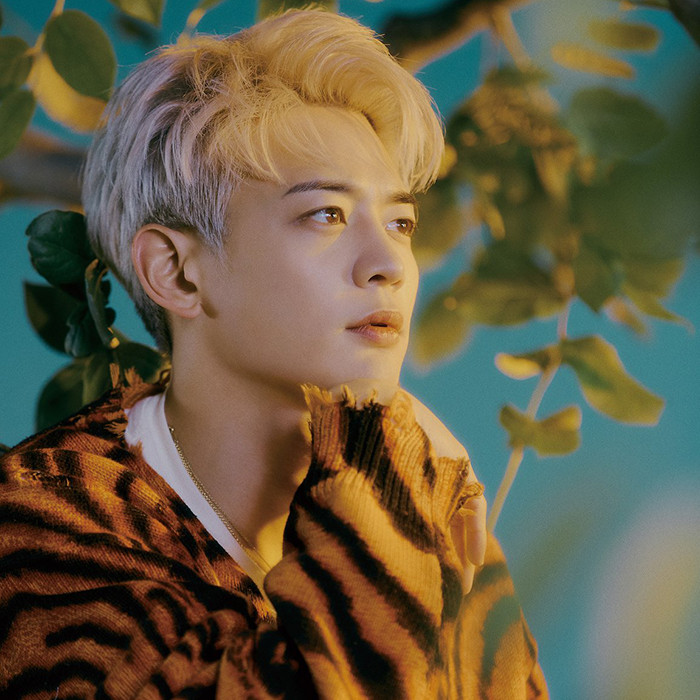 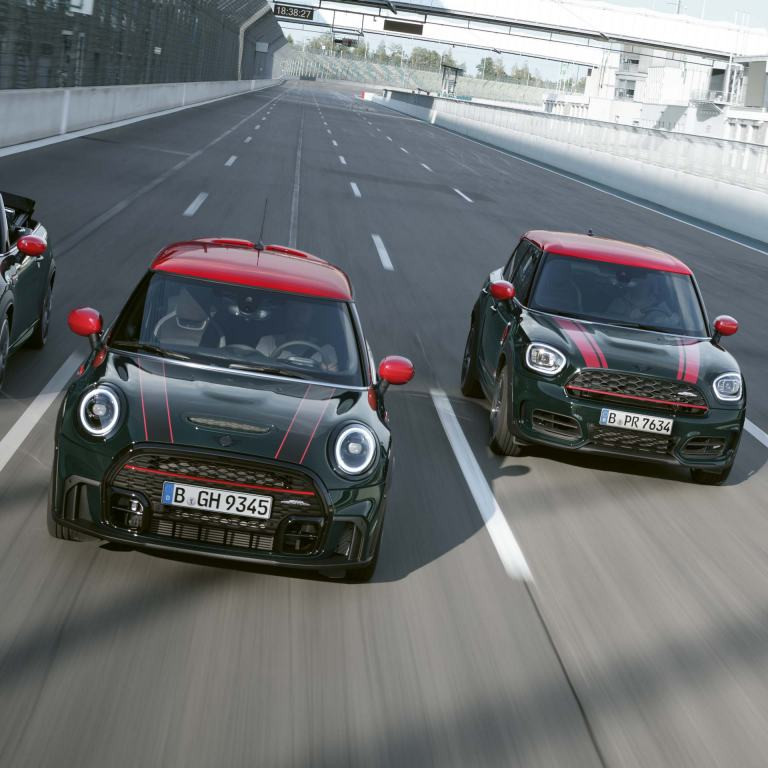 MinHo bought this car in 2018 and even did an interview about it. In the interview, he talked about why he chose to buy this car over other luxury options. He simply said that he thought the car was cool since he was a child and wanted one ever since. The car's case price at around 30,000$ which is very affordable!

Many idols these days have cars to make their lives more comfortable and to protect their privacy. They have worked very hard to buy these luxury cars and they couldn't have done it without the support of their loyal fans. Let's continue to support our faves so their lives can be made easier with the addition of their own personal vehicle!

Whose car do you think is the best? What idol do you wish had a car?

Let us know in the comments!