South Korean media outlet [email protected] recently selected the K-pop girl group maknaes who are on top and taking over the advertising world. 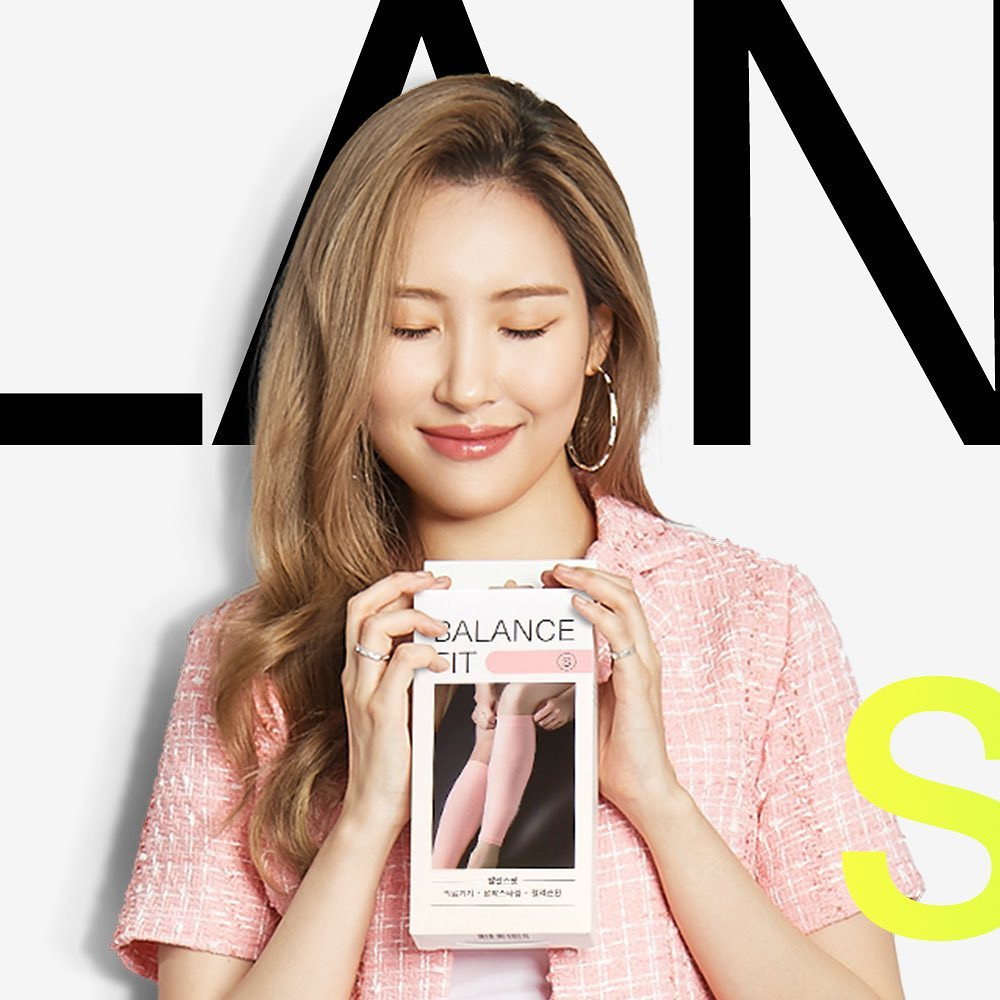 During her time in Wonder Girls, Sunmi was the group's maknae. The female idol has since built herself a successful career as a soloist and continues to bag numerous CF deals! Due to her slim figure, Sunmi has snagged multiple advertisements for products that advertise body management.

Sunmi is currently the face of 95Problem, a clothing brand that felts with body shaping. She is also the face of Danti's Corn Silk Tea. As one of K-pop's most successful soloists, Sunmi is also the advertising model for the music copyright investment platform Music Cow and the AR music video maker Lego Video. 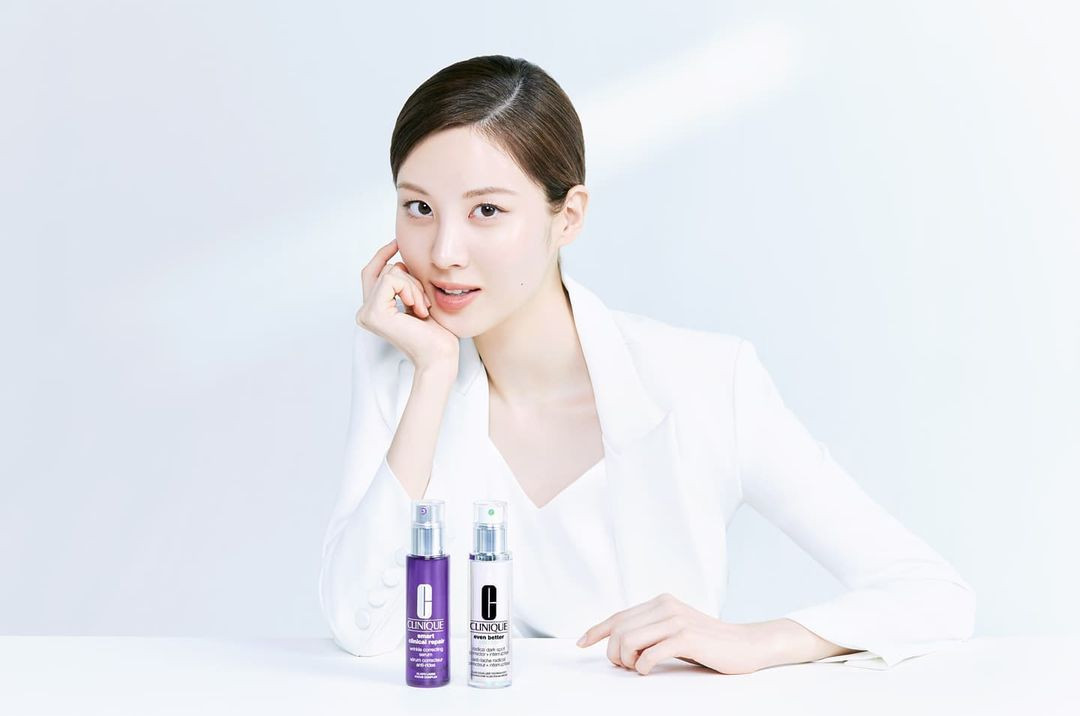 Ever since the beginning of her days as an idol, Seohyun has been loved for her innocent image. Moreover, Seohyun is famous for her self-management, which has helped her snag CFs related to health and wellness.

Currently, Seohyun is the face of the diet supplement brand Foodology and their Choleology products, which help promote weight loss. She is also the endorser for the women's sanitary brand Secret Day. 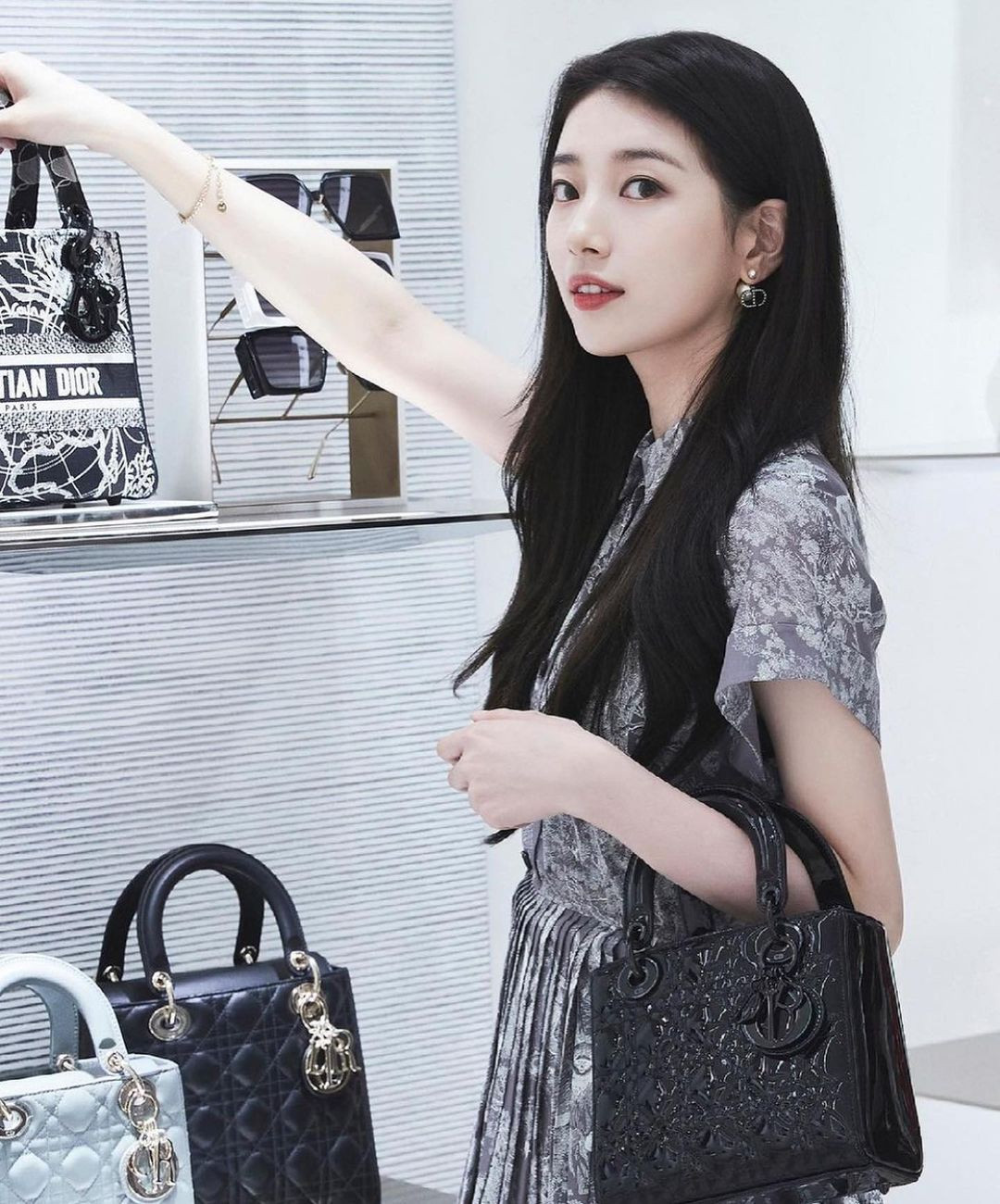 Suzy first made her debut as the visual maknae of Miss A, one of the most popular groups from the 2nd generation of K-pop. With her innocent and luxurious visuals, it is no surprise that the idol has scored some major brand deals for herself.

Suzy is currently working as an ambassador for the French luxury brand Dior, which has earned her the nickname "Human Dior." She is also in partnership with the global beauty brand Lancome. In South Korea, Suzy is the advertising model for the outdoor brand K2 and the shampoo brand Kersasys. 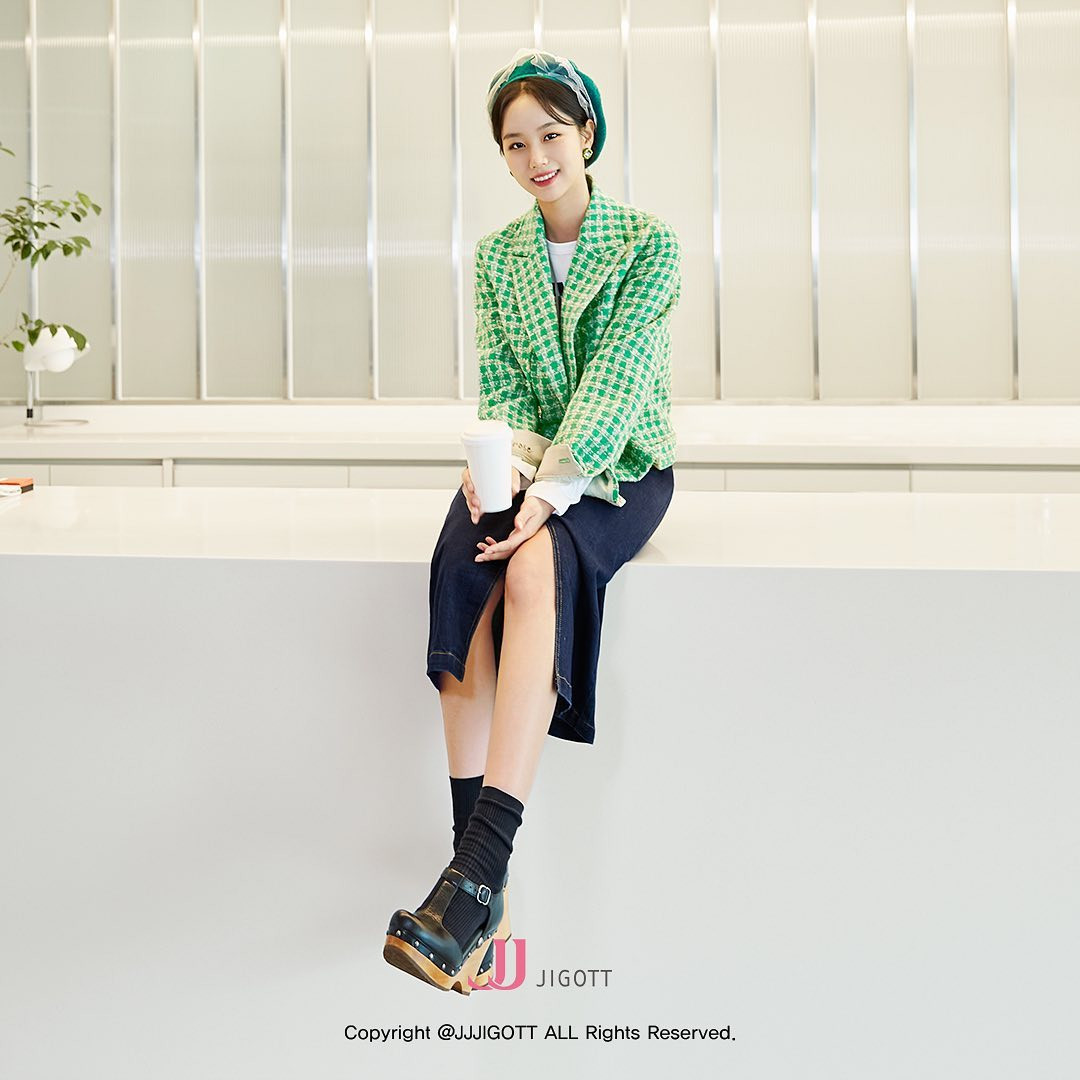 Hyeri, who debuted as the maknae of Girl's Day, is known for her small face and short hair, as well as her fresh and live image. The idol started bagging numerous endorsement deals after becoming viral for her aegyo in the program "Real Man."

Hyeri is currently the face of popular South Korean real estate application Dabang. Additionally, she is the model for the South Korean fashion brand JJ JIGOTT. Hyeri is also the face of handover specialty brand Sangkwahwan. During her time in I.O.I, Jeon Somi was the versatile maknae and center of the group. Nowadays, she is active as a soloist and a rising star in the advertisement world. Nicknamed "Human Vitamin" due to her bubbly personality and doll-like visuals, Somi has become a representative icon for Gen Z.

Currently, Somi is working as the model for make-up brand KISSME. She is also the main endorser for the job search portal website Part-Time Heaven. Additionally, Somi was selected as the Louis Vuitton 2021 Eyewear Global Campaign model and is currently the brand ambassador for Shiseido Korea. 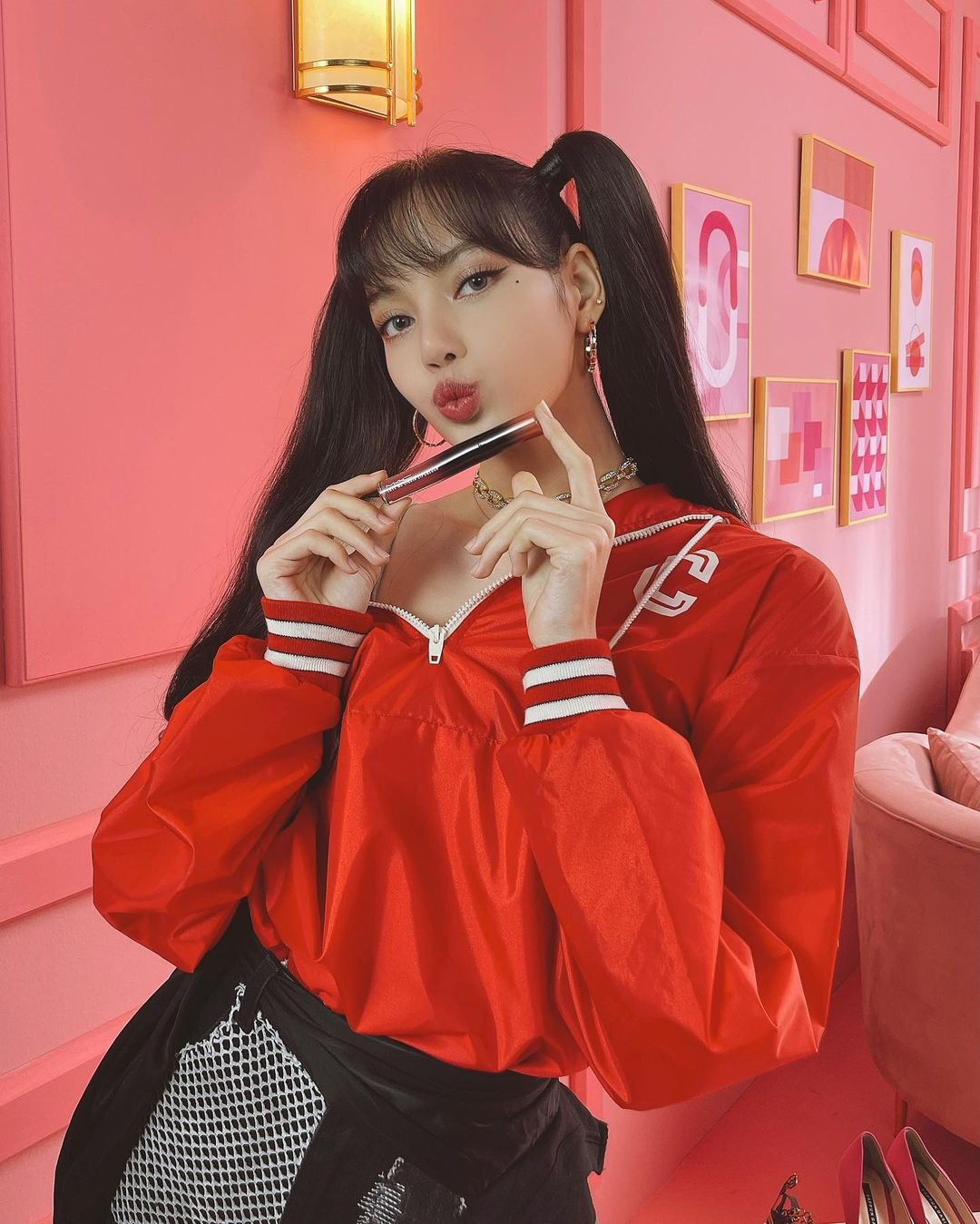 The idol has also scored herself some brand deals in China. She is the face of the VIVO S-line products. She is also the brand spokesperson for Downy China and Zhengouli, a Chinese yogurt brand. The idol is also the spokesperson for the Chinese mobile video game Brawl Stars. 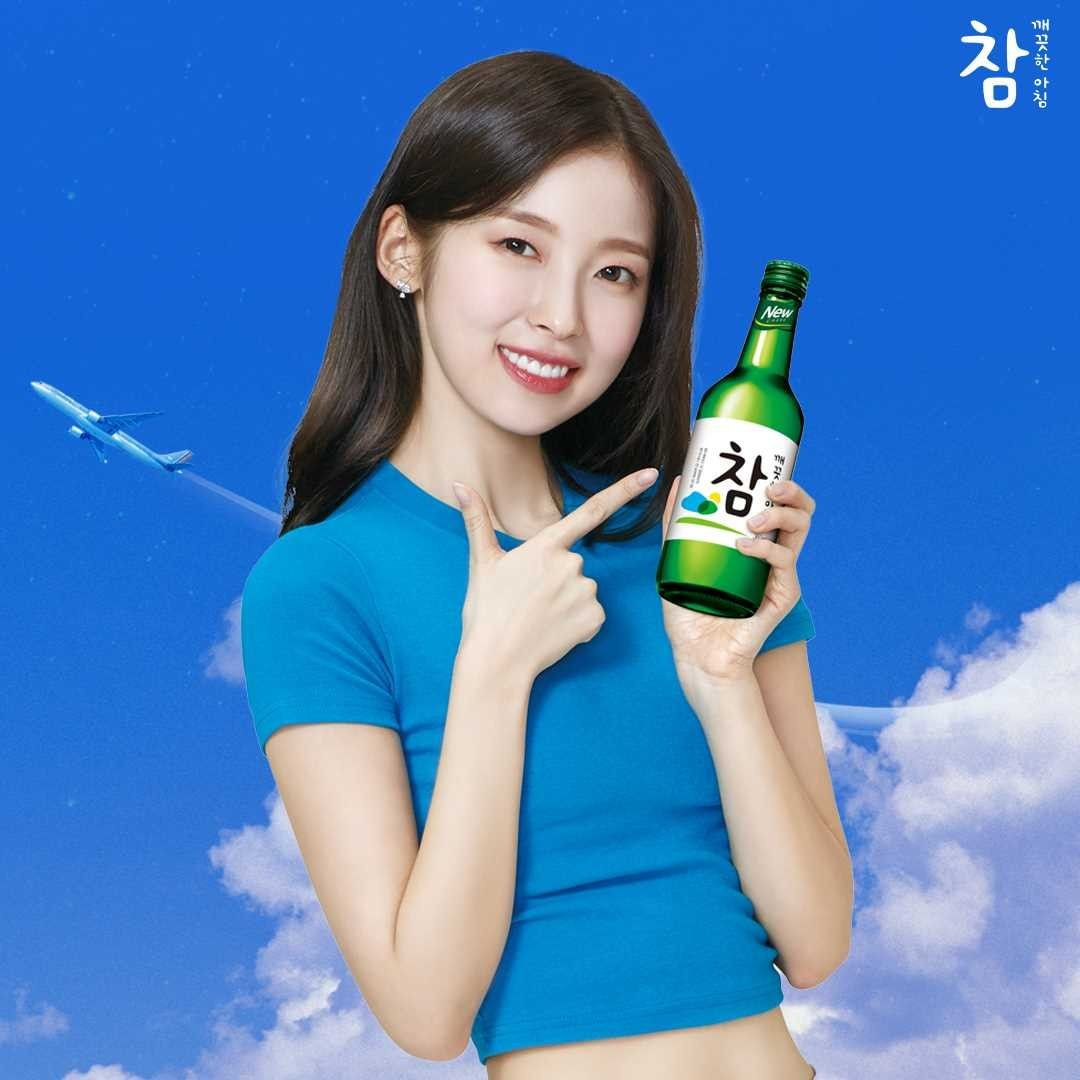 Arin is the youngest member of the 3rd generation representative innocent girl group Oh My Girl. When she debuted, she had a bright and cute image, and now, people agree her image matches the concept of "first love."

Arin is currently the face of the soju brand Cham. She is also working as the advertising model for pajama and underwear brand BYC. 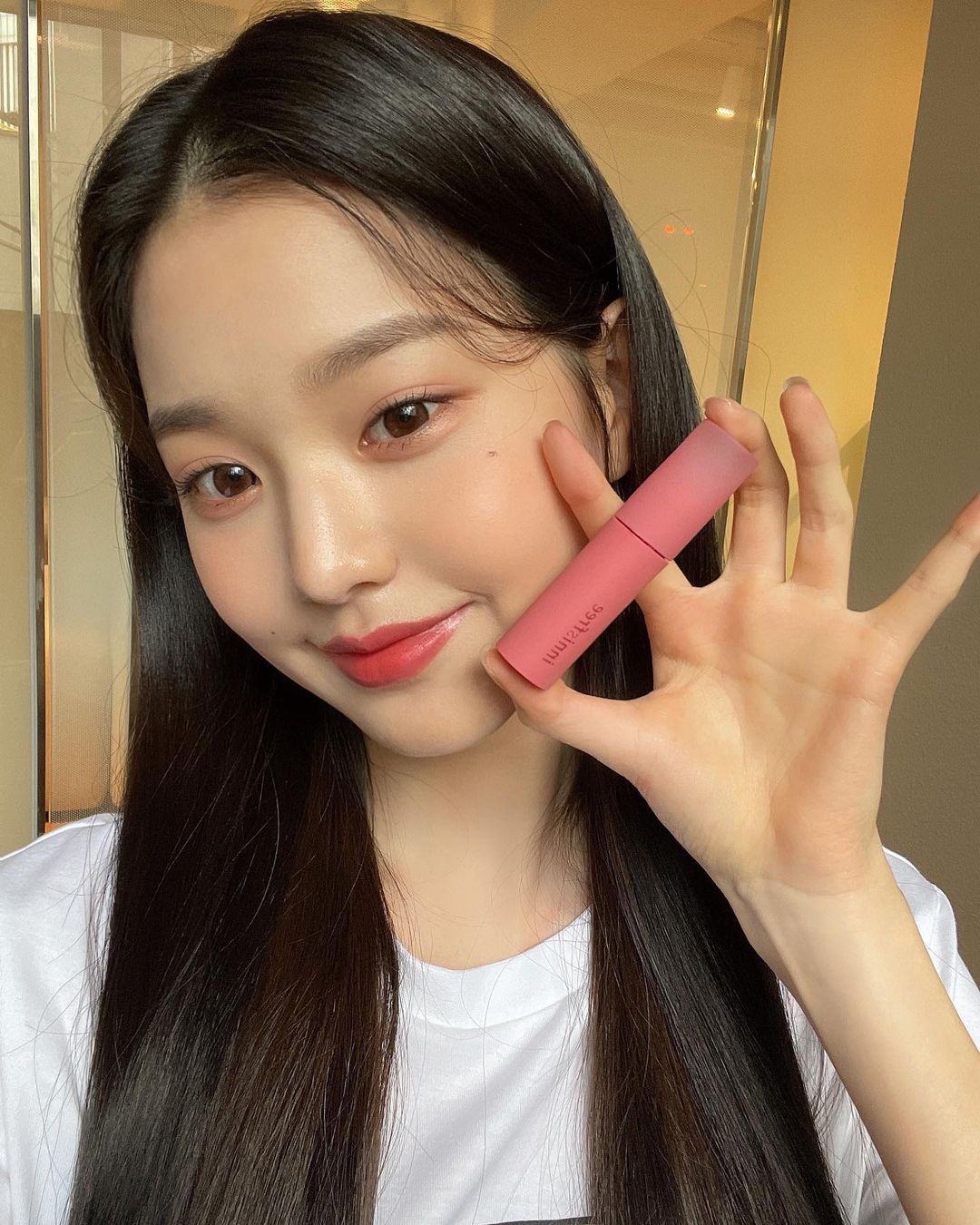 During her time with IZ*ONE, Jang Wonyoung was known as the visual center and maknae who attracted attention thanks to her unrealistic proportions and beauty.