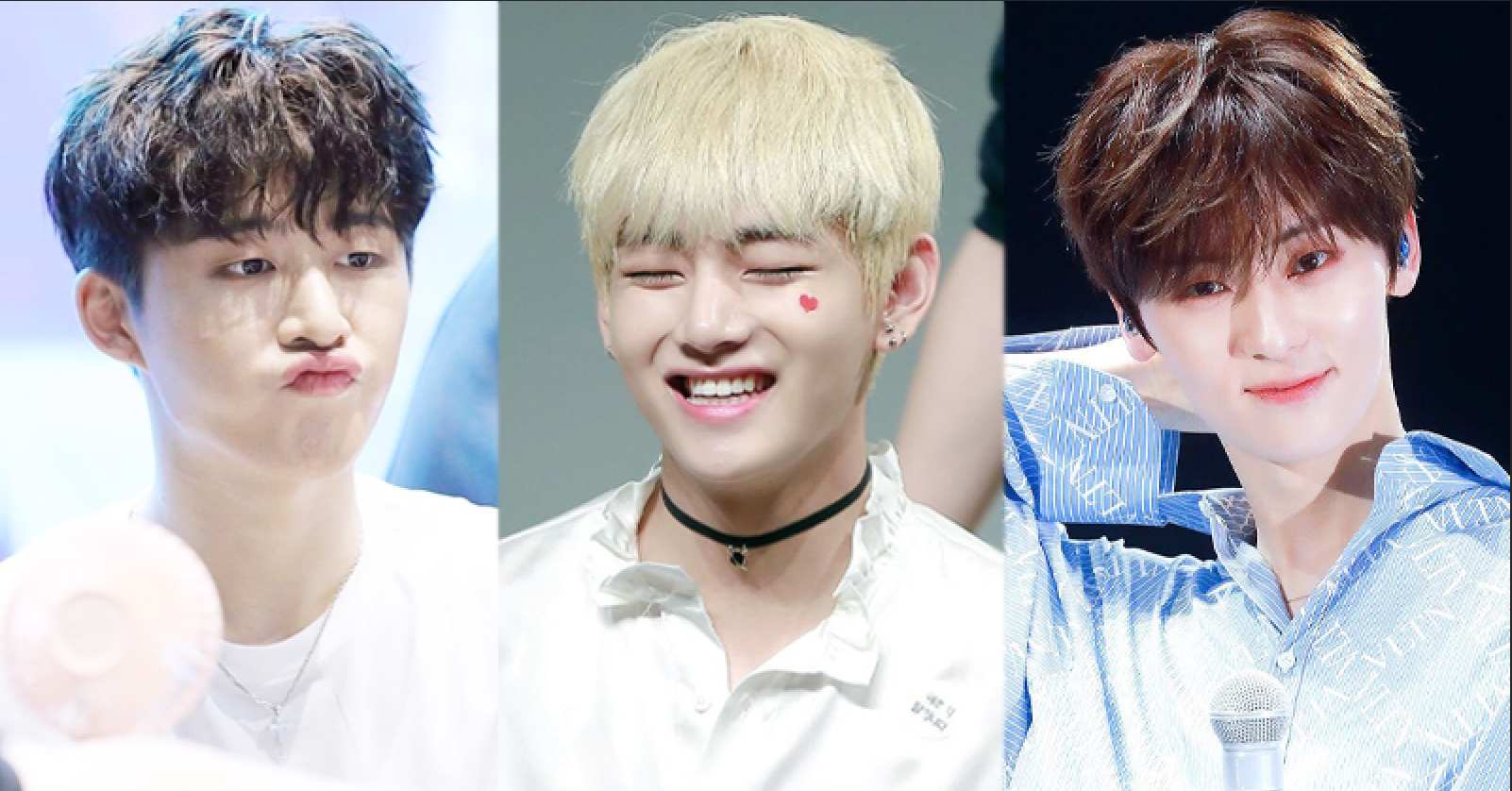 It's hard to believe some idols have never been in a real relationship before.

Idols seem to have it all -- the talent, the visuals, the personality. So, when we hear about some who have never dated before, it's quite shocking. However, it also gives us hope that maybe we can be the first to date them! Check out the list below for 6 idols who have never been in a relationship before! 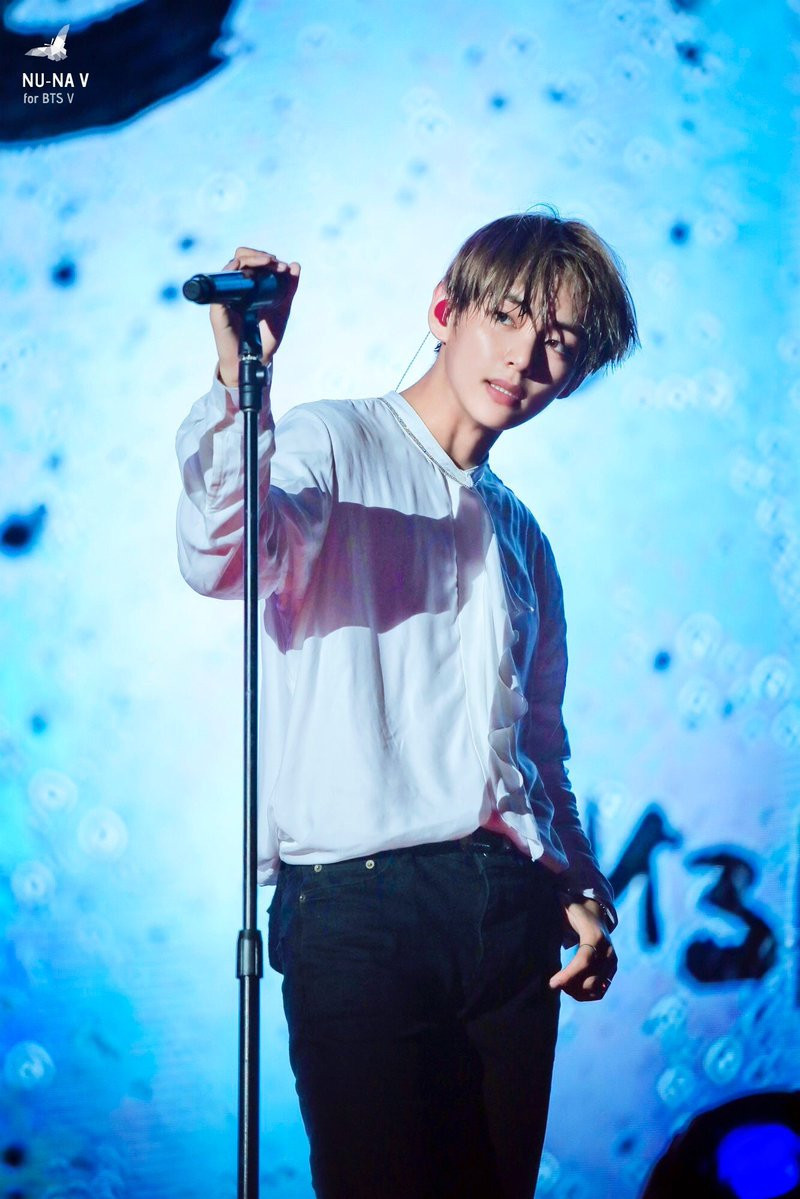 In an interview with BTS, the members were asked if there was someone who had never dated. V spoke up and admitted he's never dated a girl 'seriously,' and said that while he has had girlfriends before, it's just because he feels bad rejecting a confession. All of his relationships have ended in less than 20 days! Minhyun admitted that he had a girlfriend in middle school, but they only spoke over text, which caused other guests on the show to tell him that cyber dating doesn't count as a relationship, and they agreed that means Minhyun has been single since birth. During a show, all members of B1A4 admitted the age they had their first kiss... except for Gongchan. Gongchan admitted that he's only seen kissing in the movies and that he's never dated before. 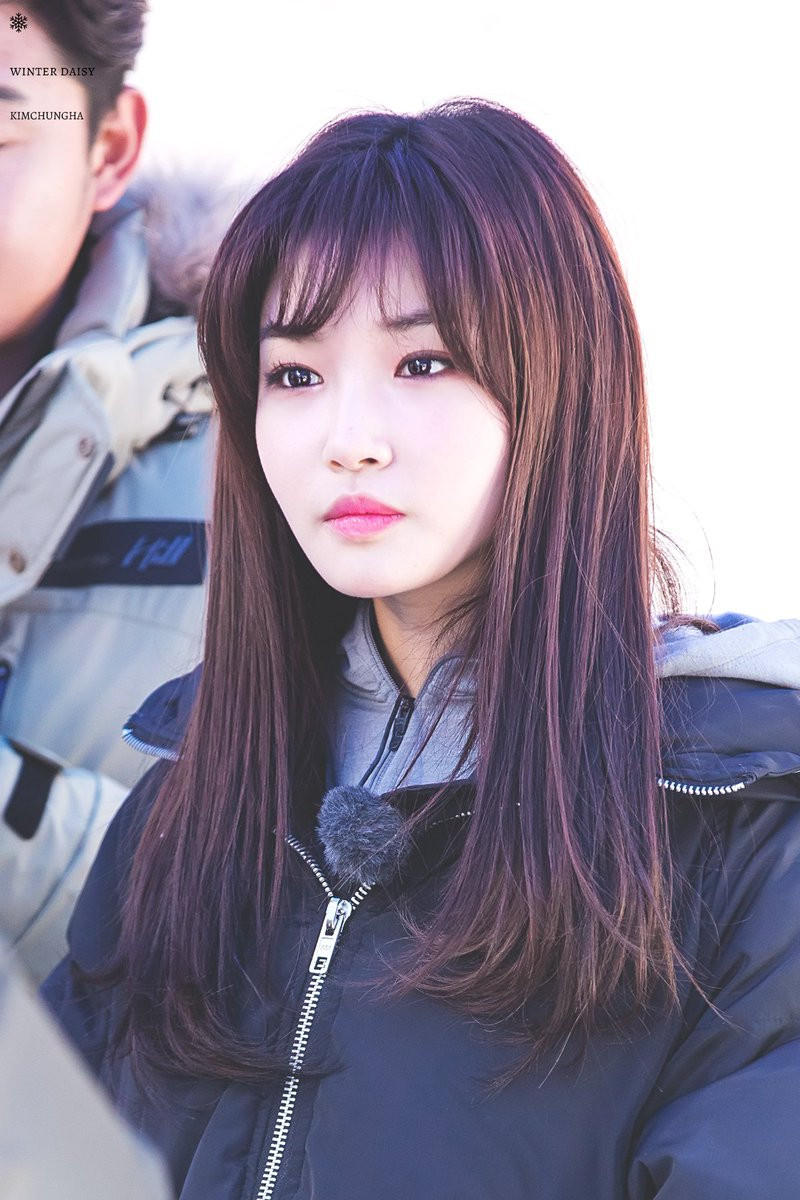 In an interview, Chungha stated that she's never had a boyfriend, and the closest she ever came to dating was texting a guy for a month, but it never became anything. 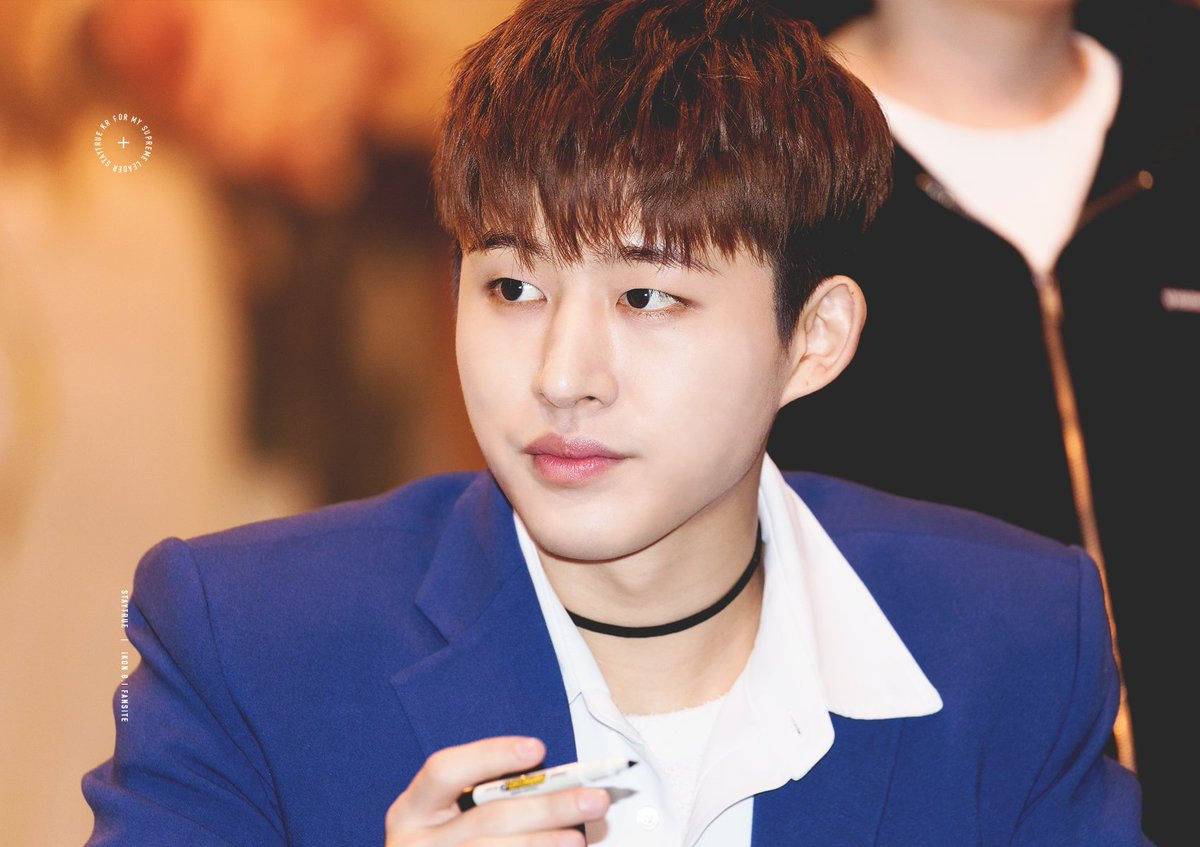 Hanbin once introduced himself as 'someone who has been single for 20 years,' which caused the members of the program to question the truth in this. However, Hanbin insisted that he's never been in a relationship or kissed anyone. He's never even had a 'some' relationship, which refers to romantic feelings between people before they date officially! On a television program, Kei stated that she's never dated and has never been confessed to. This has much to do with her training at a young age and being blocked from boys because of her trainee life.