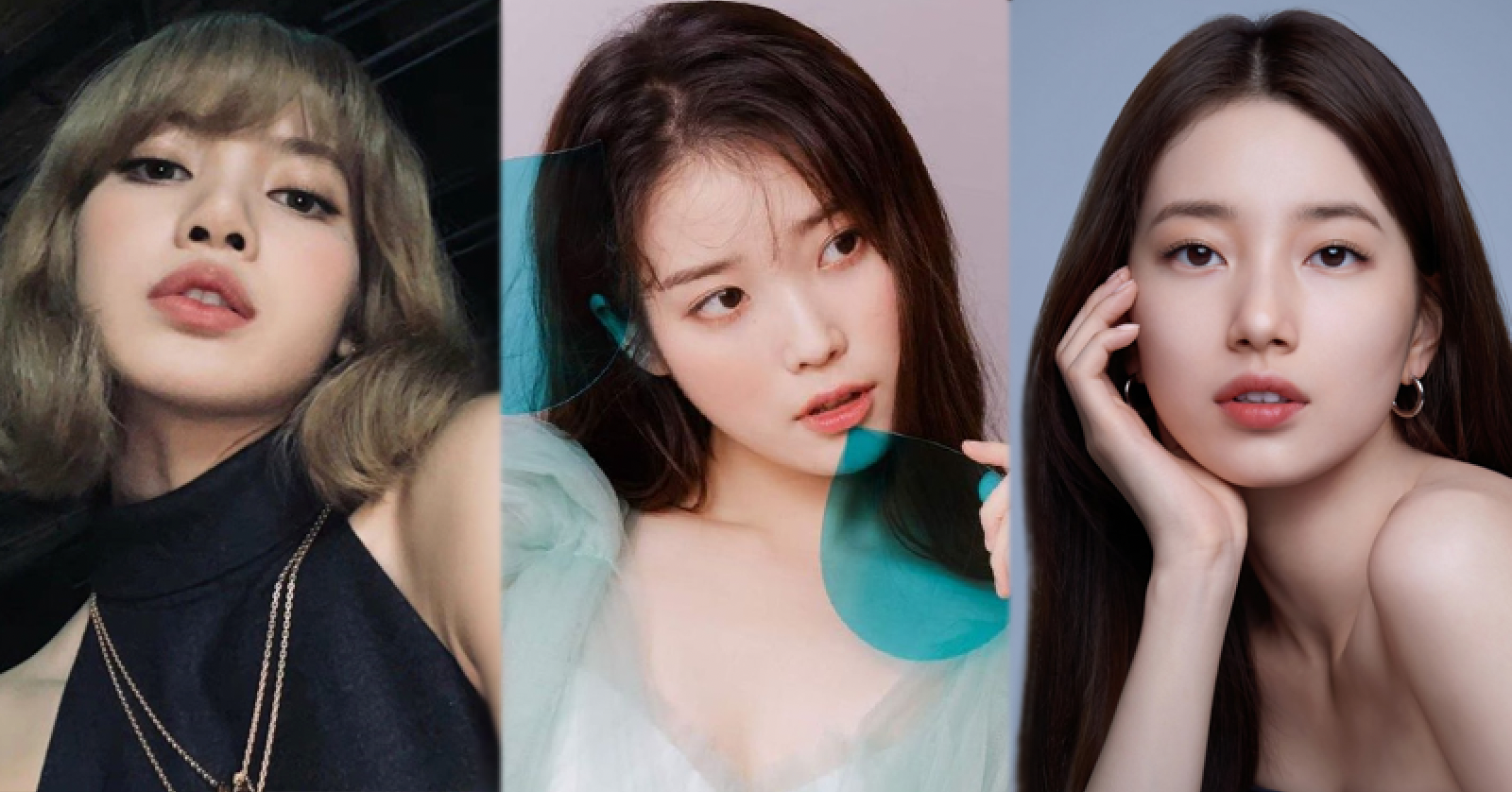 South Korean media outlet The Guru has named the seven richest female K-pop idols. Keep on reading to see who they named! 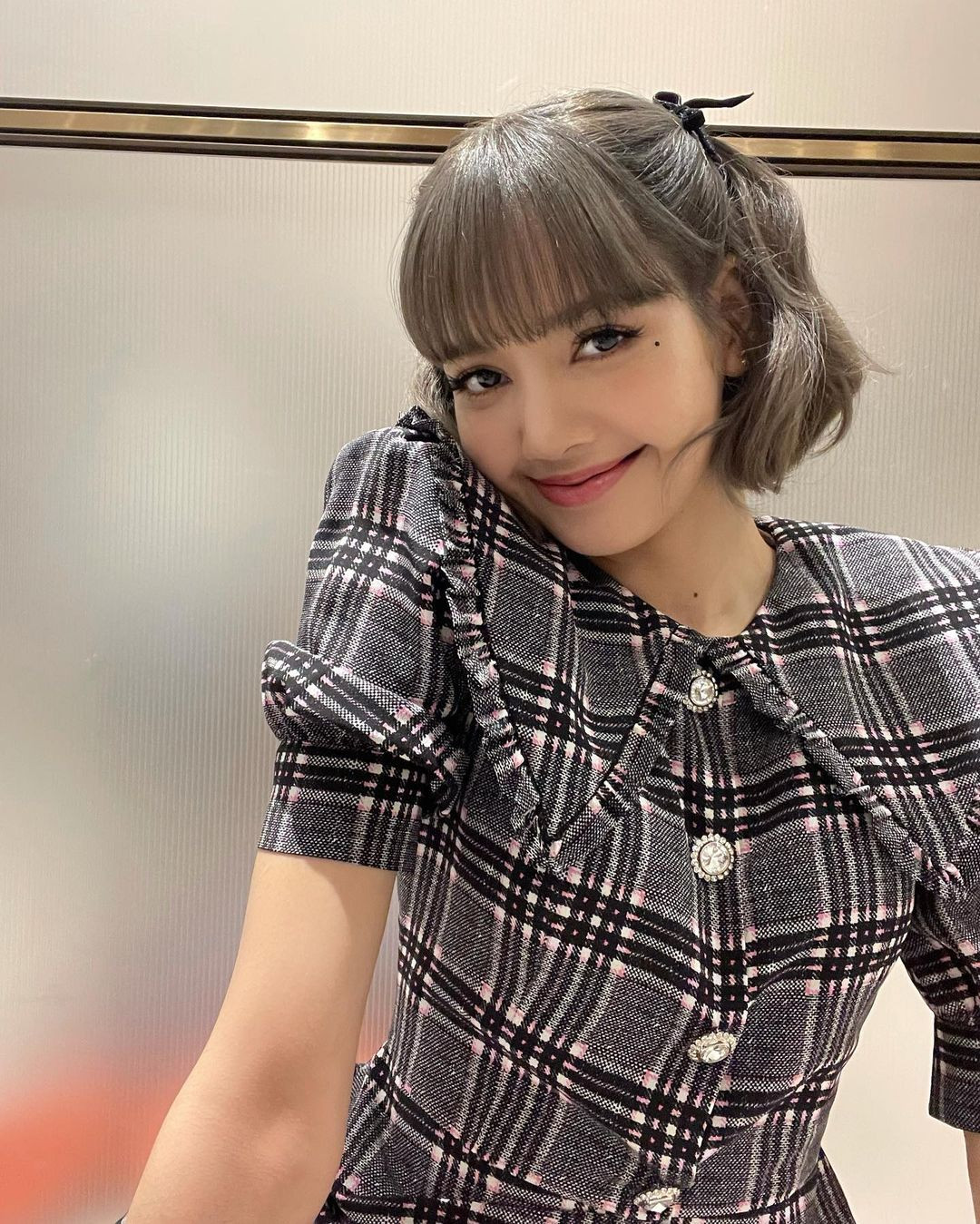 Ranking in number seven is none other than BLACKPINK's Lisa! The Thai idol is the face of MAC Cosmetics, Celine, and Bulgari and has appeared on countless magazine covers. She has also recently debuted as a soloist with "LALISA."

The music video for the song exploded in popularity, amassing 100 million views within two days of the music video's release.

It is known that Lisa owns a fortune of up to $14 million. 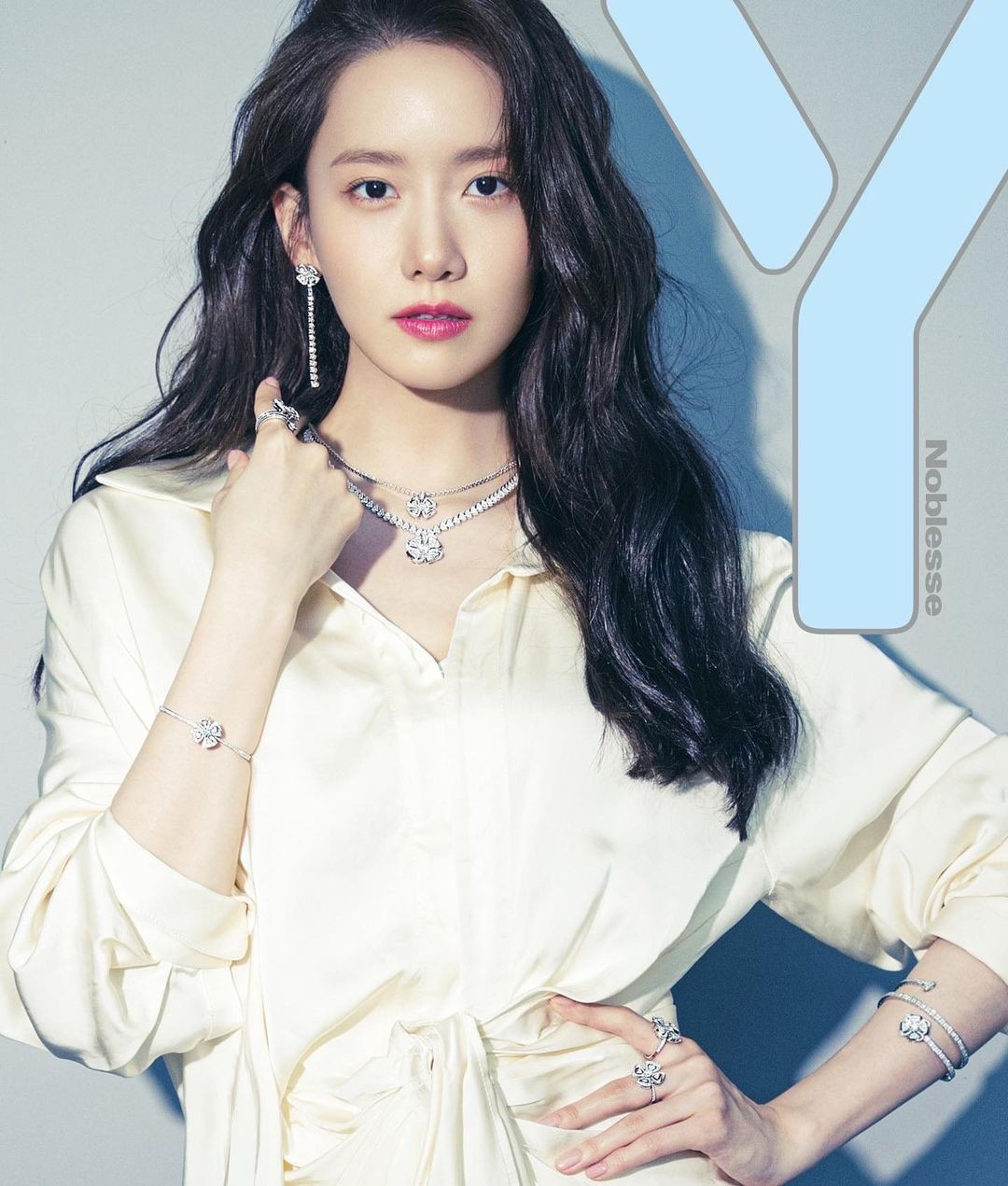 Girls' Generation's center Yoona ranked in 6th place. She garnered most of her money through more than 40 advertising contracts. Yoona is also a successful actress and has starred in the box-office hit movies "Exit" and "Miracles: Letters to the President." She has also acted in the dramas "The K2" and "You Are My Destiny." 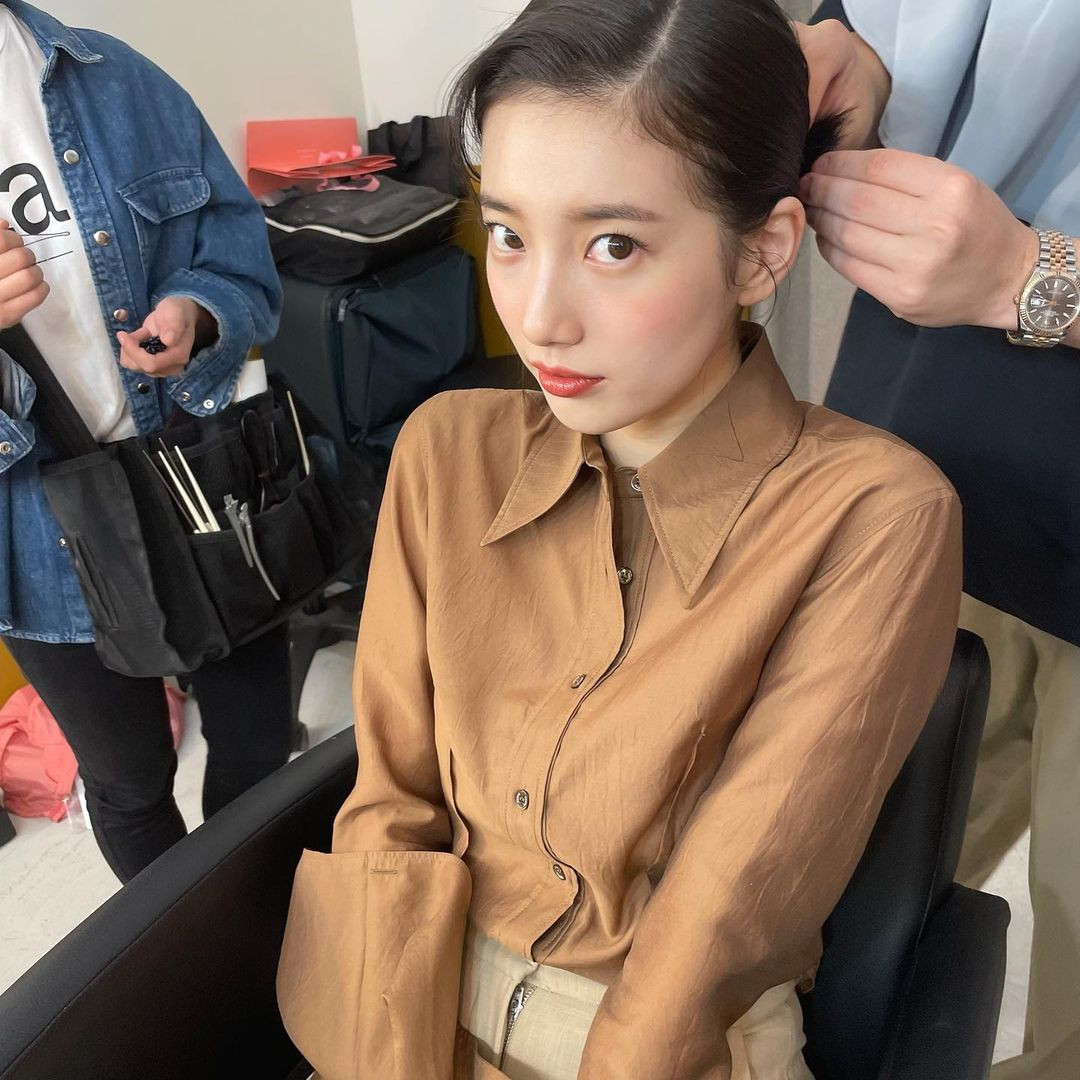 Idol-actress Suzy ranked in fifth place, amassing most of her fortune through brand deals. This year, Suzy is said to have amassed a fortune of $25 million.

"The Nation's First Love" is the face of Reebok, Swarovski, and Kersasys. She is also working as an ambassador for the luxury brand Dior. It has also been reported that Suzy's fee for each drama episode of $16,700.

Suzy is known as the female idol with one of the most expensive homes, splurging 3.09 billion won on her luxury home. It has been reported that the market price for the home is now 4.1 billion won. 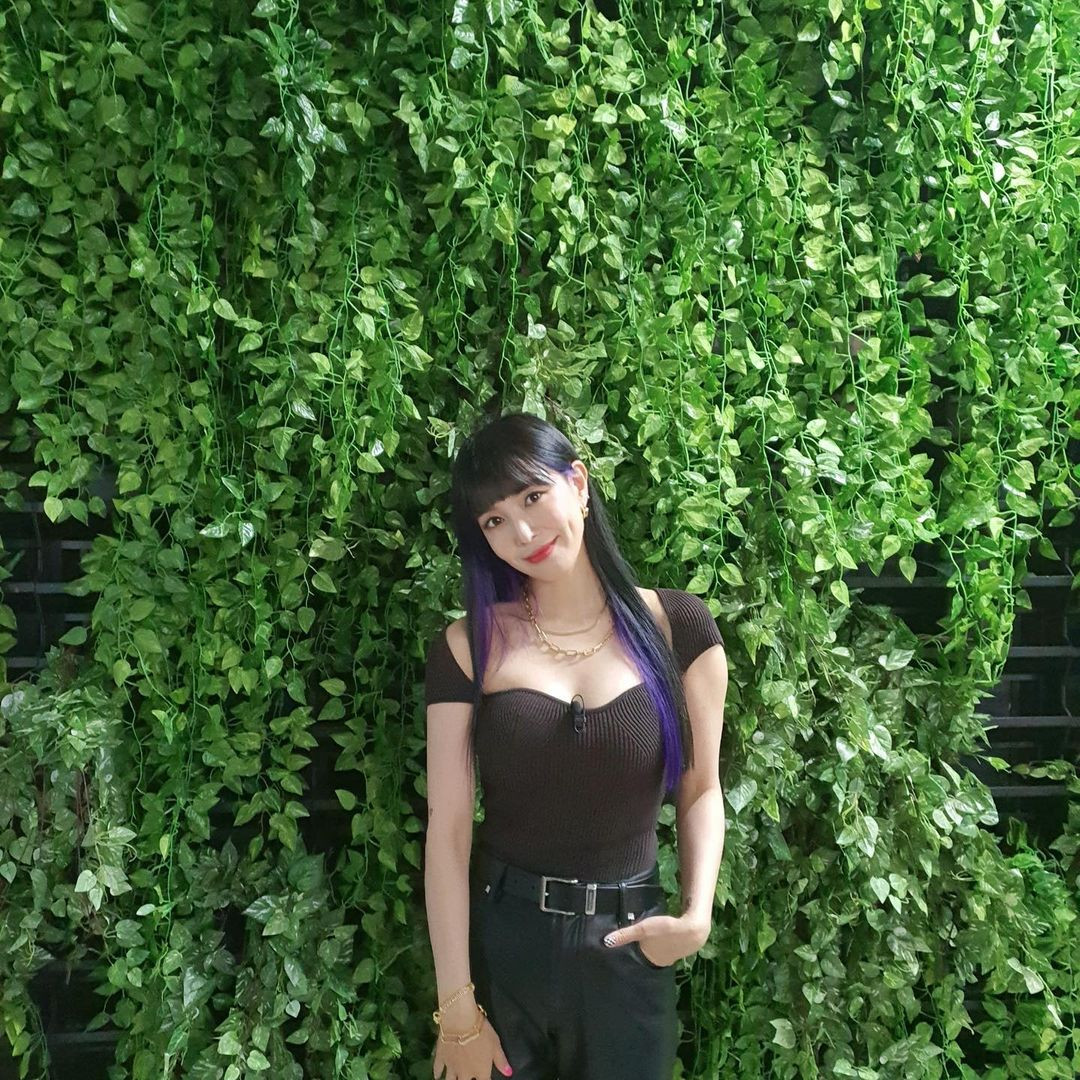 Soloists BoA snagged fourth place. BoA debuted in 2000 and became famous for her powerful vocals and skillful choreography; she reigns as the "Queen of K-Pop" ever since. It is said that this female idol's assets amass to $25 million.

Currently, BoA is a judge on the Mnet competition show "Street Woman Fighter." 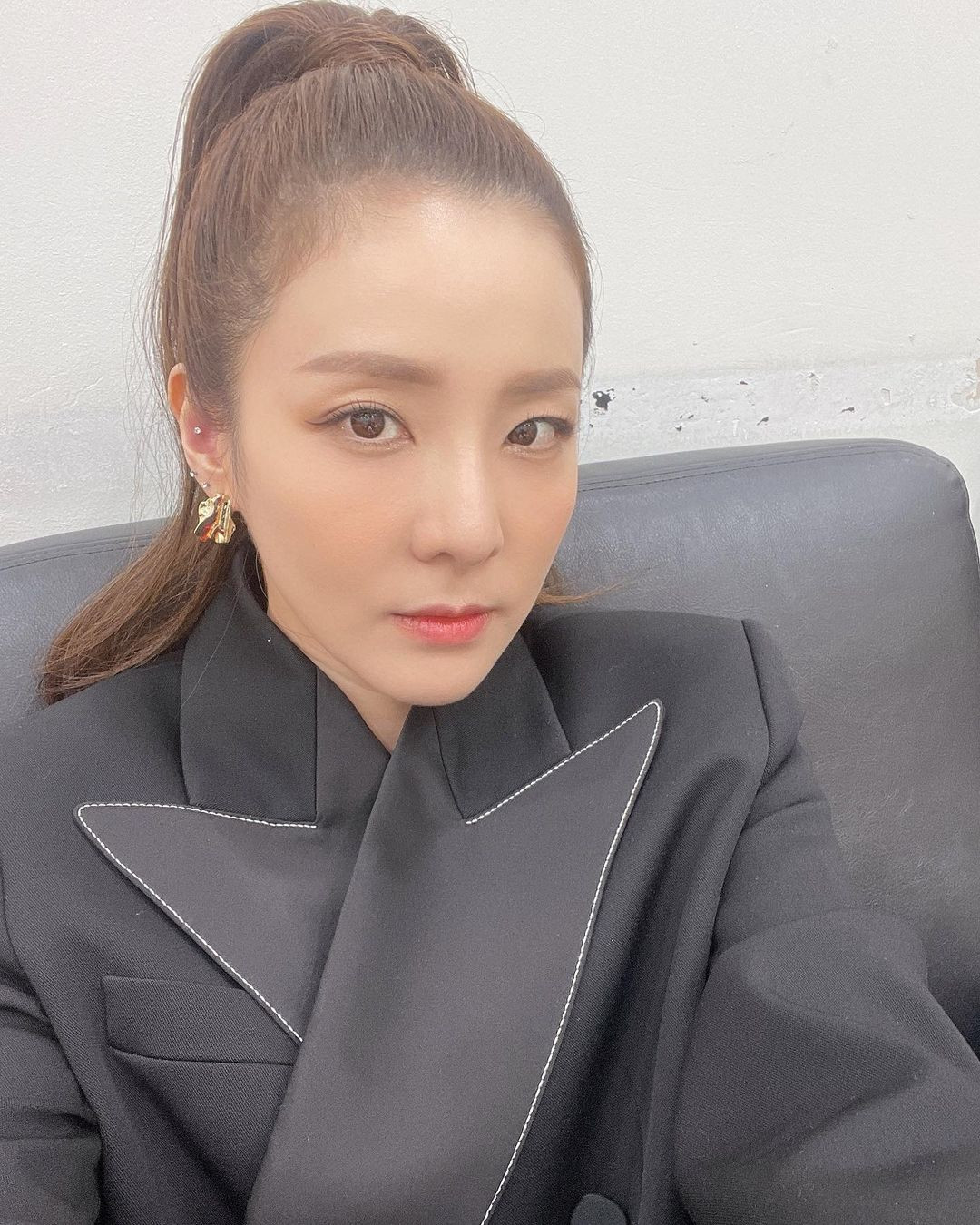 Sandara Park, a former member of 2NE1, is continuing her solo career. The female idol has worked as the advertising of several beauty brands, such as CLIO and Etude House. She has also appeared in the movie "Cheese in the Trap" and "One Step," which helped earn her a fortune of $30 million.

With all of her activities, Sandara Park ranked third place. 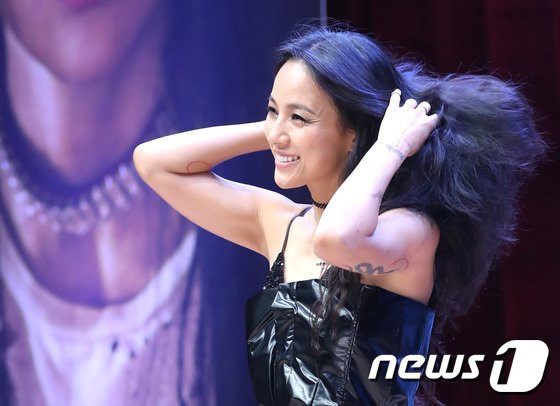 Lee Hyori, who first made her debut as a member of Fin.K.L, ranked second. In 2006, she made headlines when it was revealed she was the female idol who made the most money in 2006. Lee Hyori's assets were estimated to be between $30 to $40 million.

In the past, Lee Hyori was the face of Lotte's soju brand Chum Churum. She has since gained popularity for appearing in various programs, such as "Hyori's Homestay" and "Hangout With Yoo." 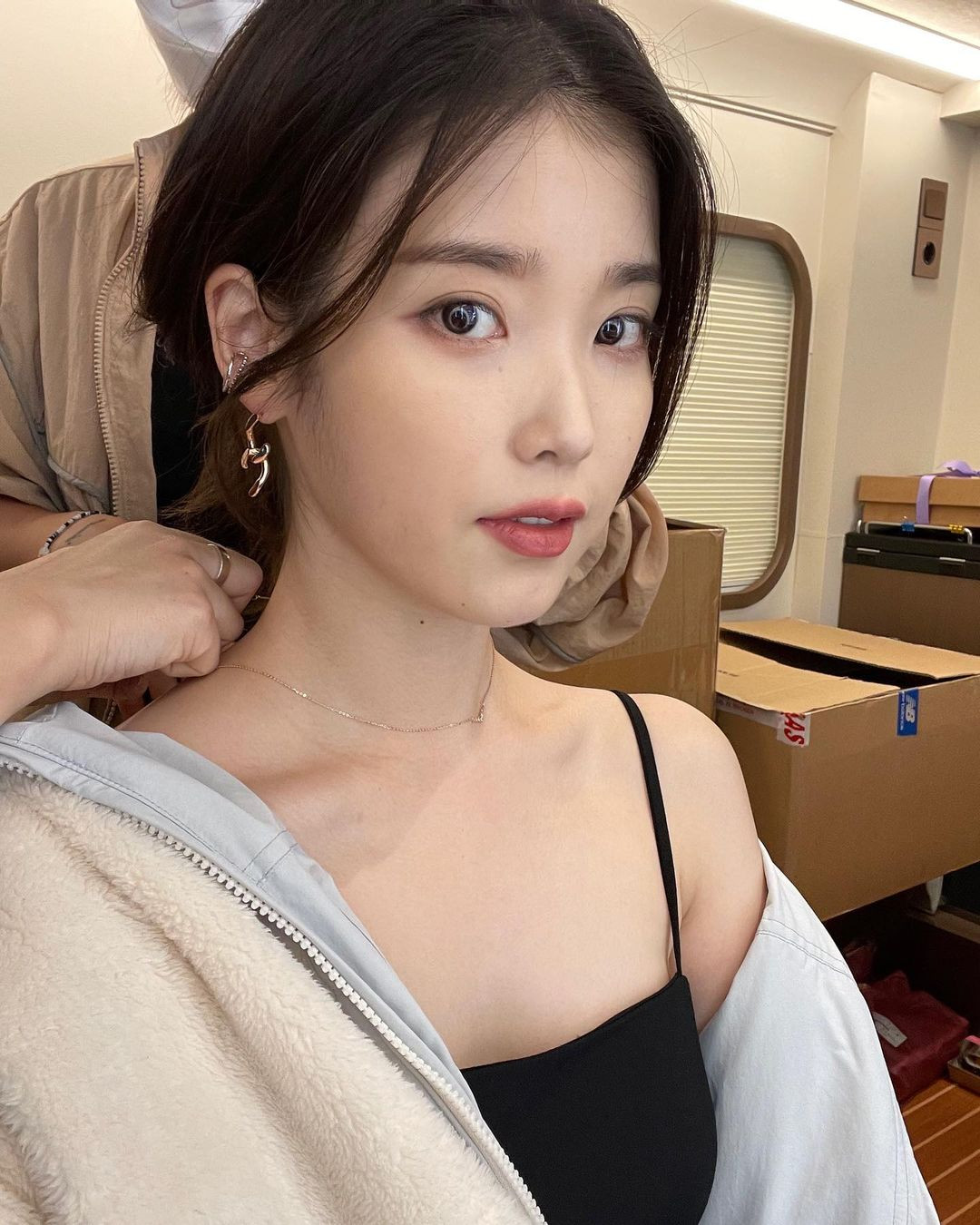 Ranking at the top is IU. The female idol owns property worth $31 to $45 million, proving her immense wealth. IU's income mostly comes from her song royalties, as she has written over 50 songs in her career.

The idol also gains money from her dramas. IU has starred in dramas that have gained popularity internationally, such as "Hotel de Luna" and "Moon Lovers: Scarlet Heart Ryeo."