The BTS Members All Have Black Hair At The Same Time For The First Time Since 2018, And ARMY Is Freaking Out Black-haired Bangtan is back!

The last time all the members had black hair at the same time was during the Love Yourself: Tear era back in 2018.

Six out of seven members had black hair in the BE album concept photos, but RM had brown hair.

As much as fans enjoy when the BTS members experiment with their hair colors, ARMY loves seeing all the members with black hair at the same time. Now, for the first time since 2018, all 7 members have black hair!

In a new video on Universal Music New Zealand‘s official TikTok page, the members reminded fans that their anthology album PROOF will be released on June 10 and reminded ARMY that they could preorder the album now.

The video also showed all the members with black hair, and ARMY was thrilled to see black-haired Bangtan make a long-awaited comeback! 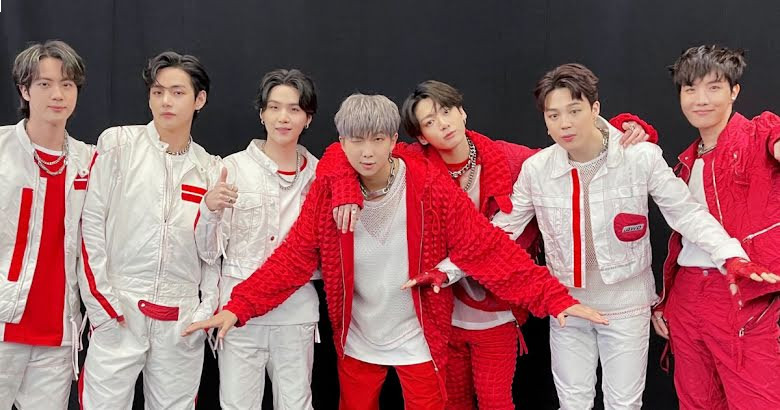 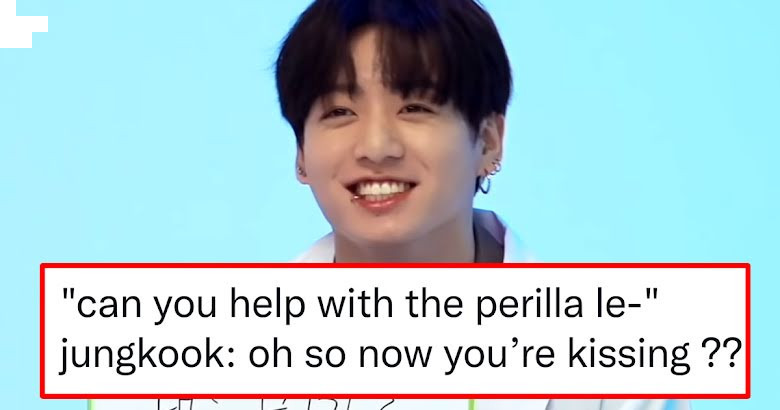