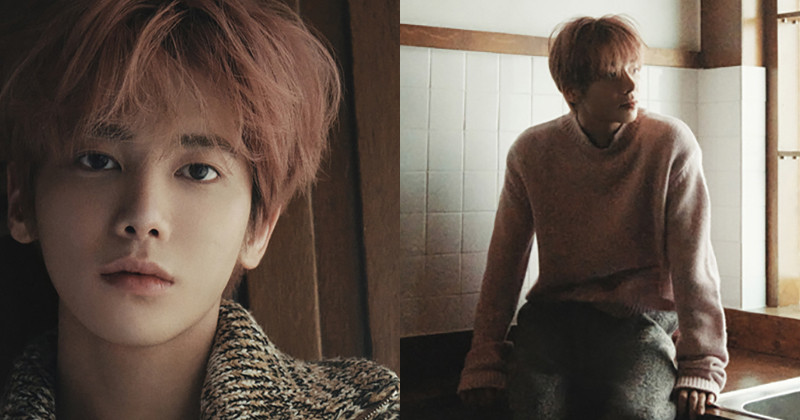 TXT’s Taehyun has participated in his first-ever solo pictorial with Elle Korea!

The concept of the cozy photo shoot was a day in the life with Taehyun spending time off at home.

In the interview that followed, Taehyun spoke about TXT’s busy year, the group’s first world tour “ACT : LOVE SICK,” and more. He shared, “I was so happy during each and every performance. I have pride in my live [performances] and my voice condition was great all throughout the tour. The stage is such a fun space for me and since I only have to focus on performing when on tour, I was able to participate comfortably.” Taehyun agreed that he still thinks “effort” and “growth” are two important keywords that describe him and explained, “Now, I want to add ‘consistency’ to this [list of keywords]. Although I have the personality of enjoying being around others, there are still things I have to accomplish alone. Sometimes, I feel that this journey is lonesome, but I’ve also spent this considerably long period of time without wavering.” 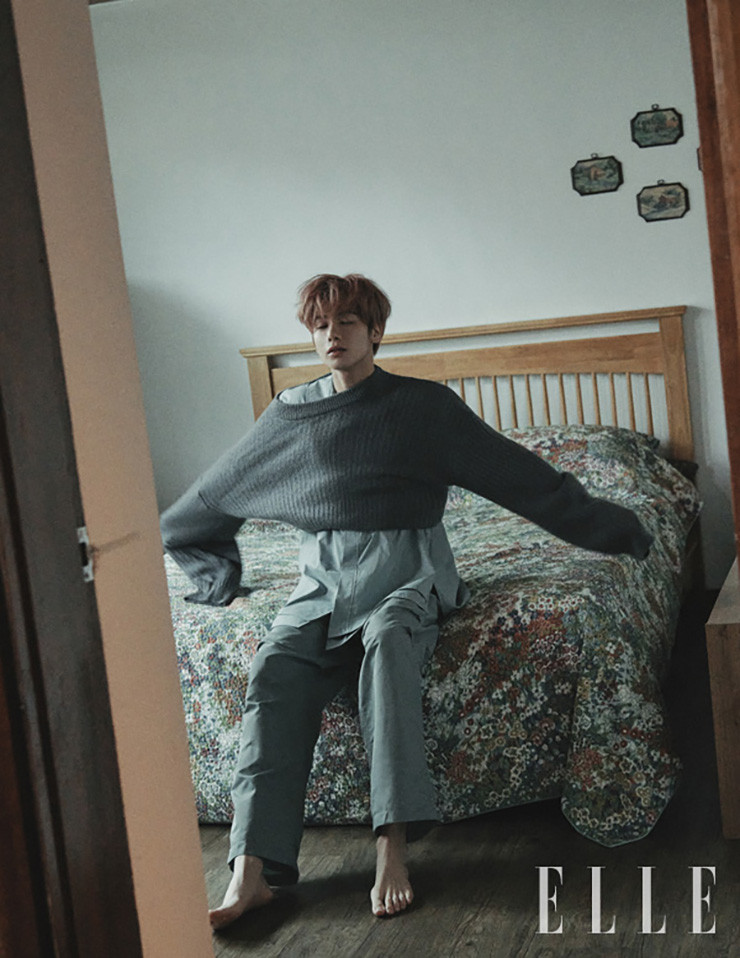 Regarding the value he places on songwriting, Taehyun commented, “For starters, writing songs is so much fun. I believe it contributes to adding authenticity and persuasiveness into my music, so I want to do well. While authenticity is an abstract concept, I definitely believe that there’s a performance with such authenticity where you feel no discrepancy between the performer and the song.”

Out of all of TXT’s songs, Taehyun then chose “0X1=LOVESONG (I Know I Love You)” as the one he’s most able to immerse into. 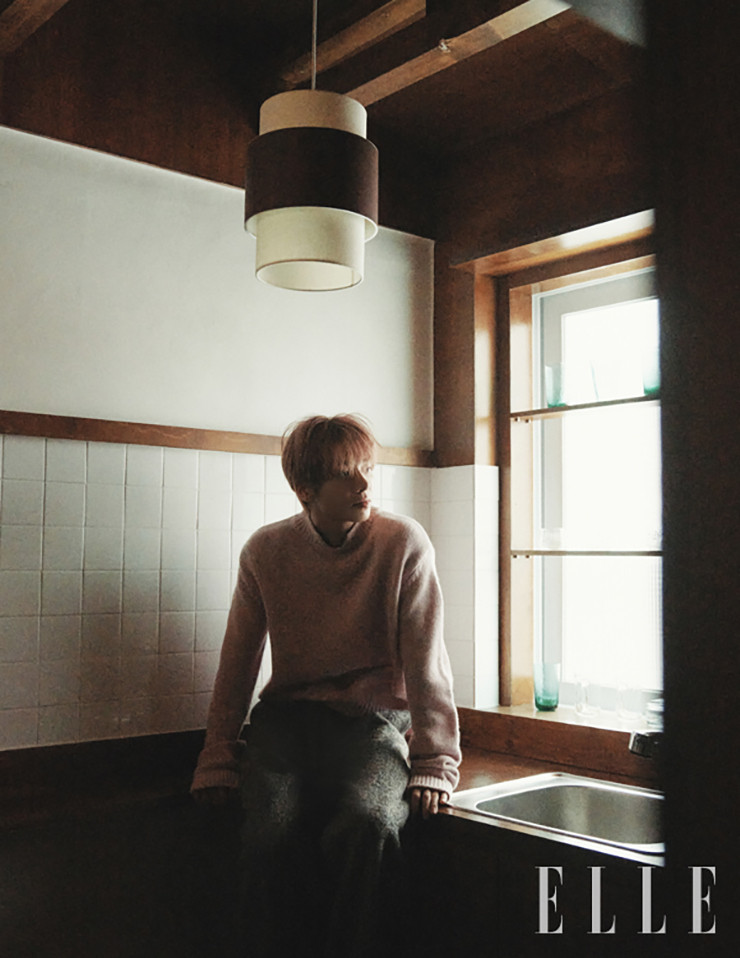 On November 20 local time, TXT walked the red carpet at the 2022 American Music Awards (AMAs) where they were nominated for Favorite K-Pop Artist. TXT is currently preparing performances for various year-end shows and for their upcoming January comeback with their fifth mini album. 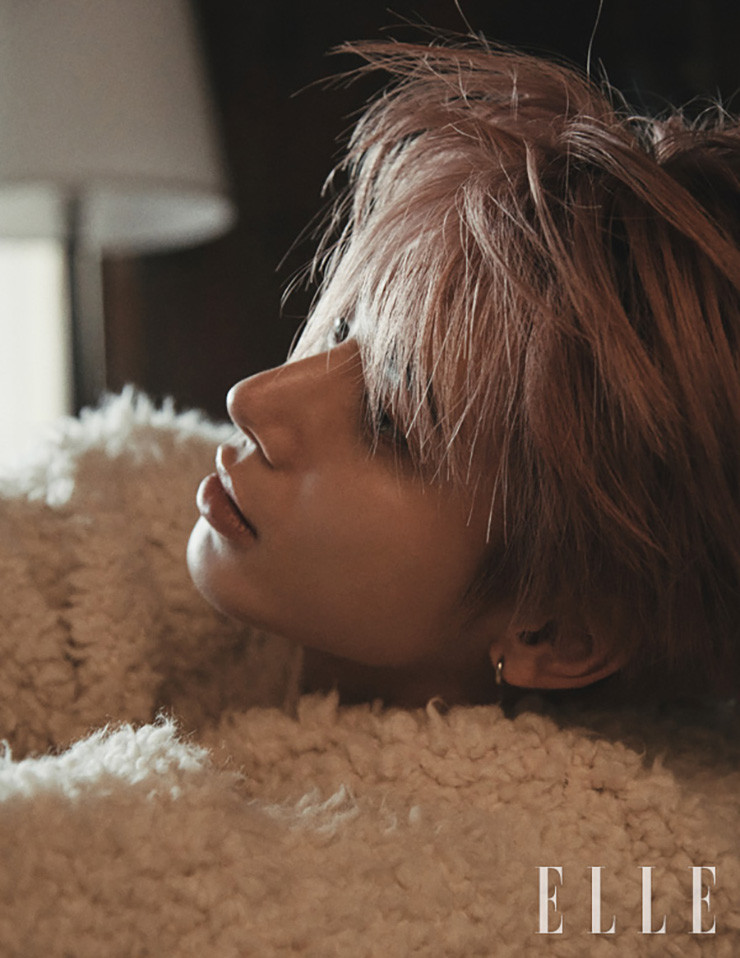 Taehyun’s full interview and photo shoot with Elle Korea will be available in the upcoming December issue! 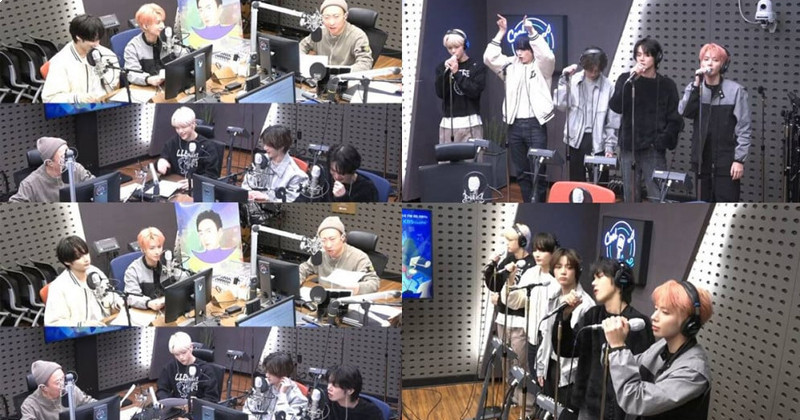 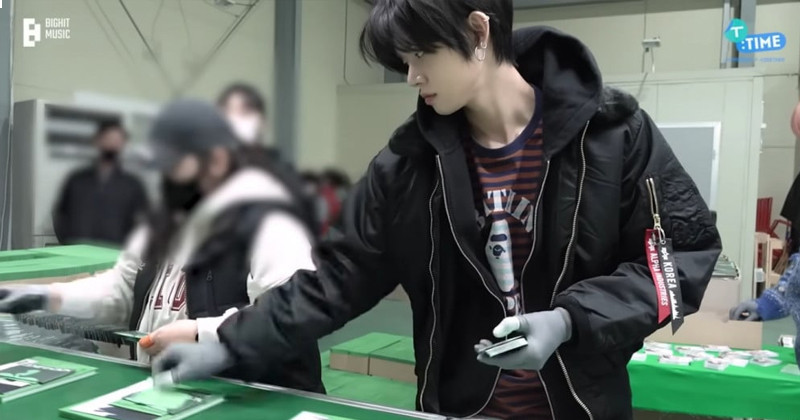 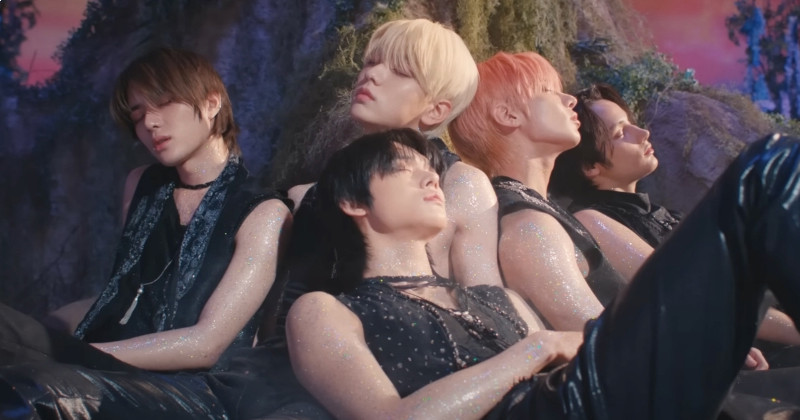 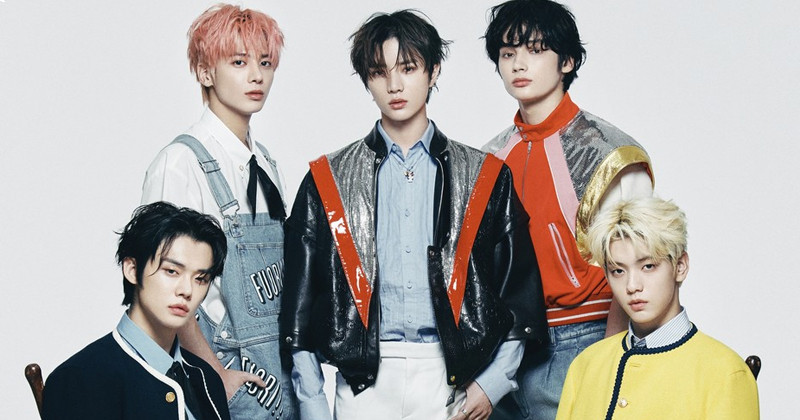