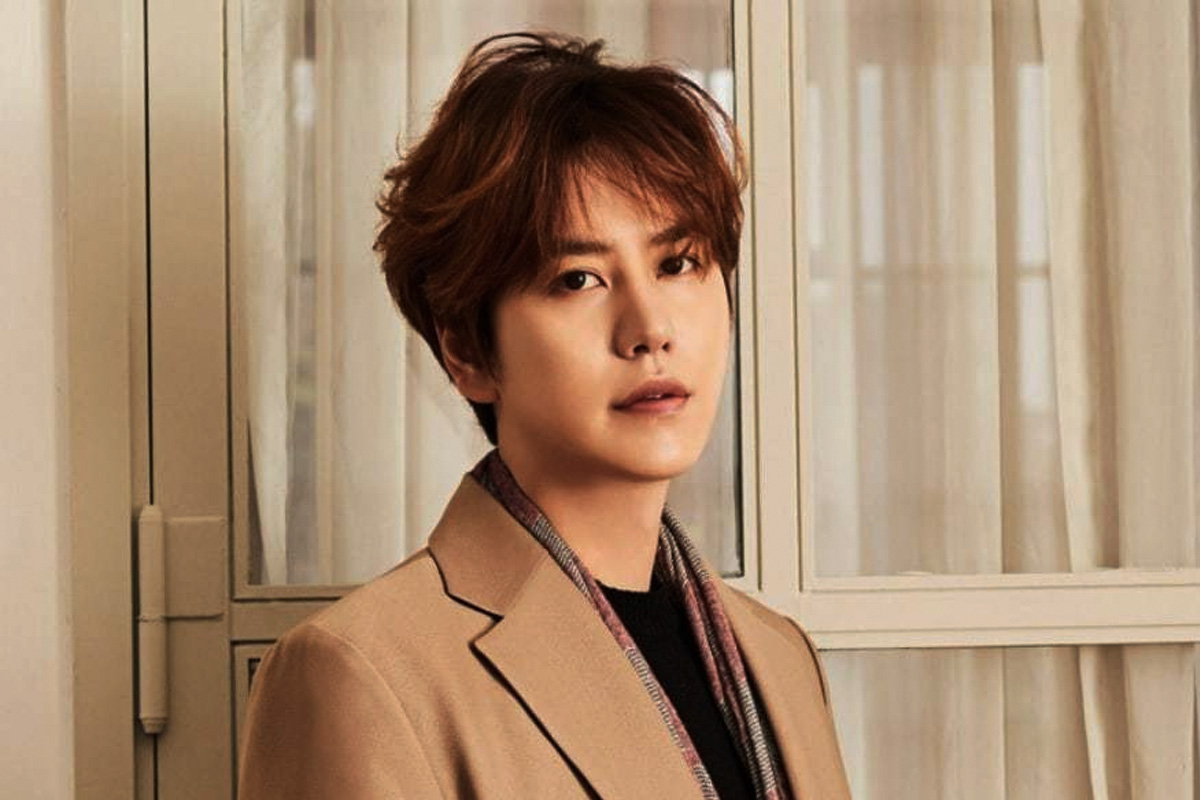 Super Junior member Kyuhyun will return as a solo artist, which made his fans become excited and to expect a lot....

Super Junior member Kyuhyun will return as a solo artist, which made his fans become excited and to expect a lot.

Super Junior's agency SJ Label said on June 26 that the singer will release a new song as a solo artist.

He added that the exact timing of the release is being coordinated. On June 26, SJ Label responded to reports of the comeback this summer, clarifying, "Kyuhyun is planning to release a new solo track. However, the release date is still being decided."

The singer released his single "The Day We Meet Again" in May last year, proving his competence as a solo vocalist.

In June of this year, he released his first mini album "When We Were Us" as Super Junior-K.R.Y. (KyuHyun, Ryeowook and Yesung), a vocal unit of Super Junior.

Kyuhyun was called off in May last year after completing his military duty. Since then, he has been active in tvN's "Kang's Kitchen 3," "The Salty Tour," MBC's "King of Mask Singer" and Olive's "Home Cook Live." It will also appear in the musical "Werther," which opens in August. 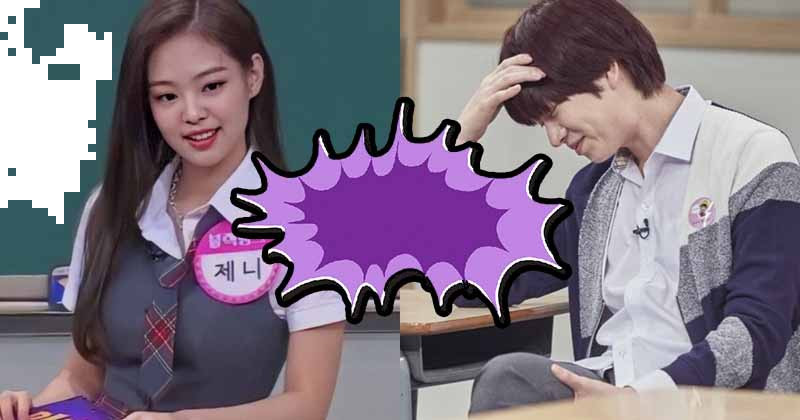 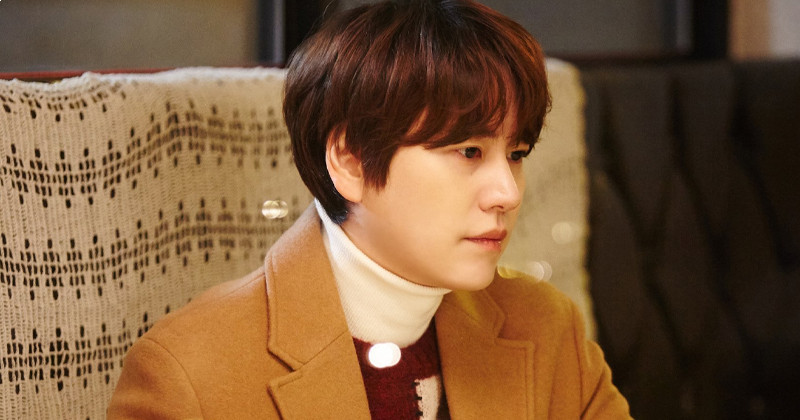 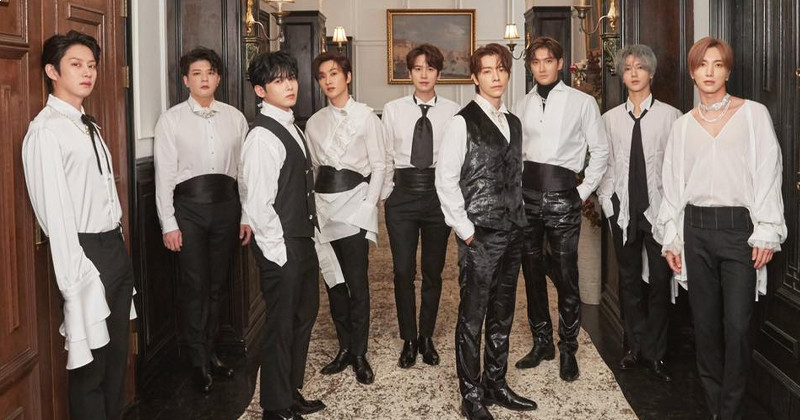 Super Junior Further Postpones Comeback With 'The Renaissance' To February 16