Recently, however, there have been theories floating around on social media that suggest he might have actually been a member of a royal family in a past life. 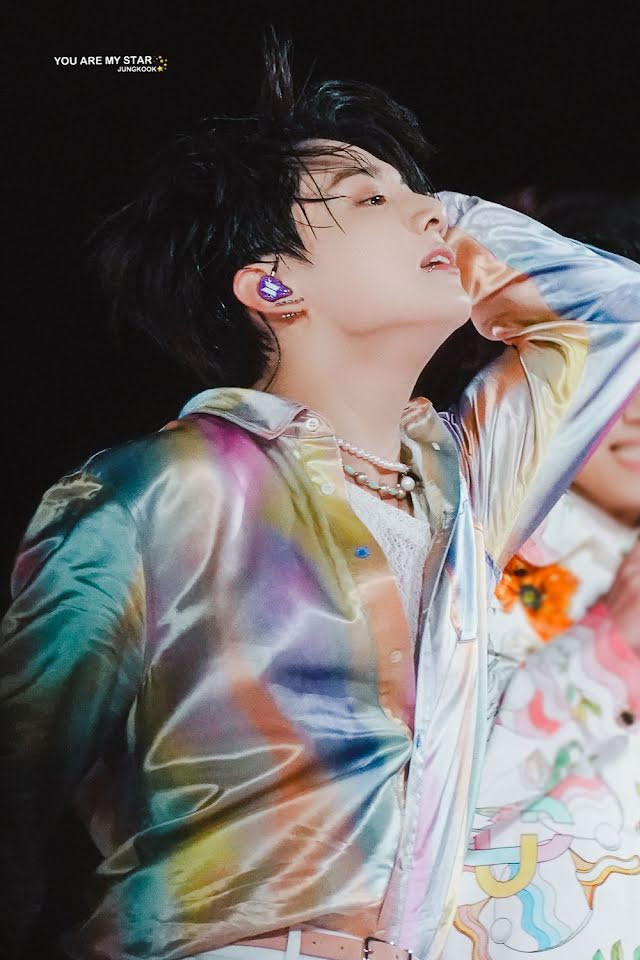 While the theories are just in fun for the most part, some netizens seem to be more convinced that they might actually be true! 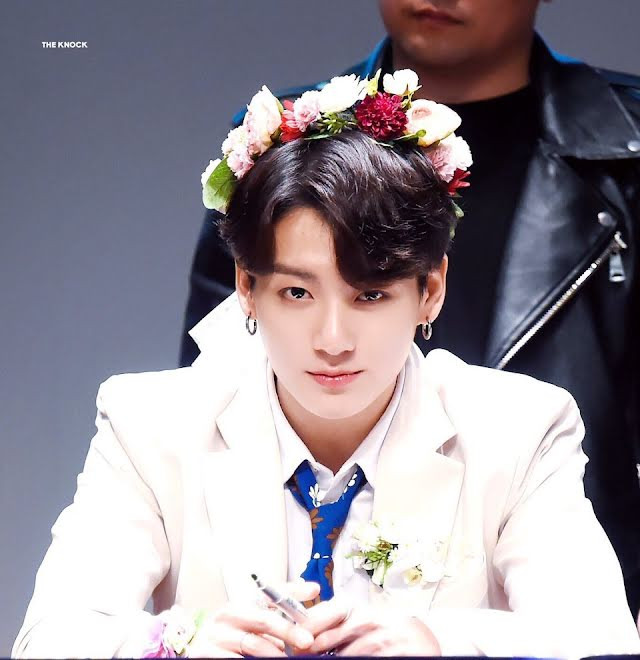 The theory in question is that Jungkook is the reincarnation of the beloved late Princess Diana. What seems to have started this theory is the fact that Jungkook was born the day after Diana tragically passed away on August 31, 1997. Jungkook’s birthday is September 1, 1997, which is, if nothing else, quite a coincidence. Besides this, fans have been posting comparisons of the two icons to show their “similarities” in fashion and behavioral patterns.

Most ARMYs seem to be partaking in this theory just for fun, but others are taking it more seriously, and who can blame them for thinking that Jungkook could have been royalty in a past life?

Others, however, are taking the whole thing a bit more humorously!

Whatever you believe, it’s still interesting to see the two beautiful and beloved idols compared to one another!