Ahead of its premiere, Mnet And BELIF+’s reality show “I-LAND” shared a “Survival Diary” video of its participants desc...

Ahead of its premiere, Mnet And BELIF+’s reality show “I-LAND” shared a “Survival Diary” video of its participants describing their first day in I-LAND.

“I-LAND” is an observation reality show that follows the creation process of next-generation K-pop artists. Rain and Zico are participating as producers, while Nam Goong Min will be the show’s storyteller and Bang Si Hyuk will be the general producer.

The “Survival Diary” video shows clips of the trainees each sharing their experiences of the first day.

Sunoo, Youngbin, Nicholas, Jay, and Jungwon talk about the way they marveled at the scale of the building when they first set their eyes on it. EJ and Taeyong share how excited they were to enter the building and see the stage they would be standing on, while Ta-ki, Kyungmin, Yoonwon, and Hanbin express their worries and anxiety about performing on the stage for the first time.

Sungchul, Jaebeom, and Ni-ki reveal they were surprised by the other participants’ remarkable skills and visuals, and Jimin shares that he had felt confident on stage and enjoyed performing.

Jake and Jaeho explain that the participants were introduced to the rules of I-LAND through a mysterious voice announcing that only a certain number of participants can officially be admitted into I-LAND. Daniel, Heeseung, Geonu, Seon, and K talk about how pressured they were by the survival aspect, while Sunghoon, Sunoo, EJ, K, and Daniel also express their desire to work hard to continue securing a spot on the show.

Watch the video below! 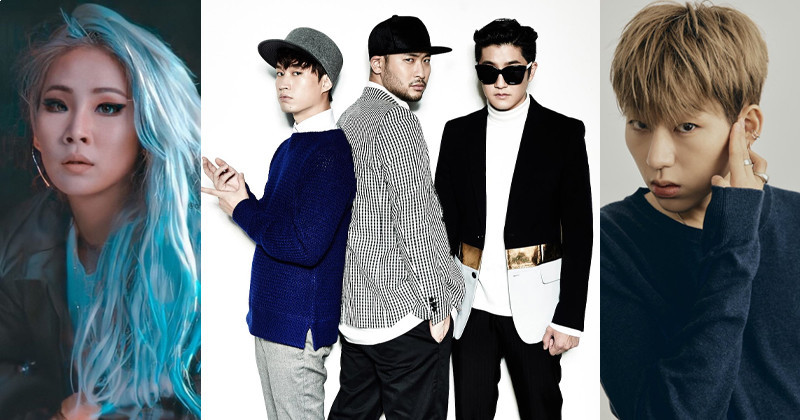 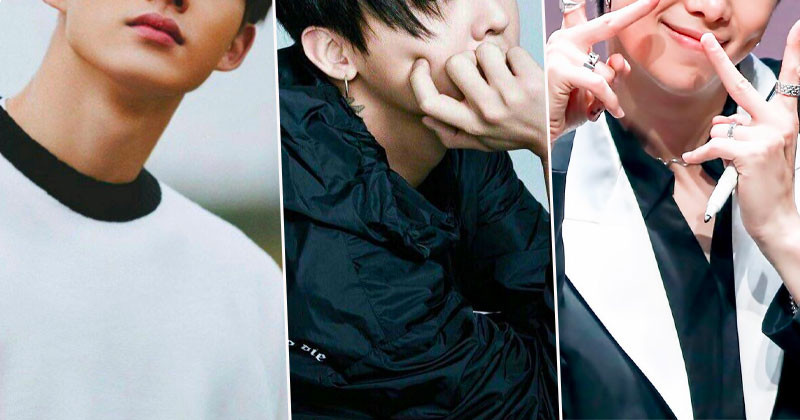