A real estate company CEO 'A' as well as approximately 20 other employees have been forwarded to prosecution on charges of scamming over 3,000 individuals into buying land in Songpa, Gangdong, Wonju, and Pyeongtaek.

According to police, this real estate company falsely advertised that it had 'undisclosed' information regarding area development plans for the lands located in the above cities. The company is said to have received 250 billion won (~$213 million USD) from its 'investors'. However, it was soon revealed that the land sold by this company was protected by the 'Forest Conservation Law', meaning that the land is ineligible for development. 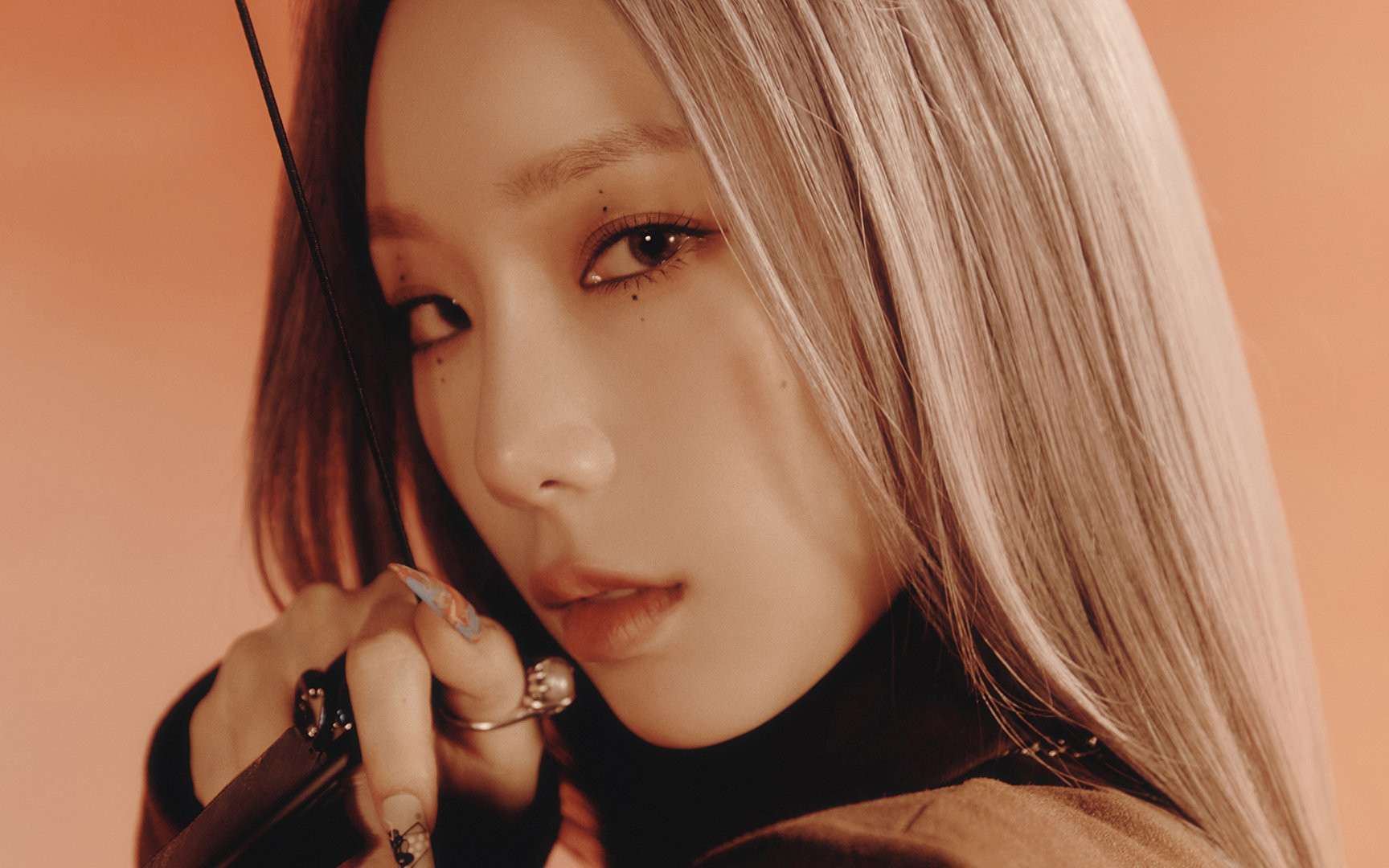 Previously, victims sued the real estate company in July of 2021 for fraud. In October, prosecution received the case and launched a supplementary investigation for approximately a year. Now, the charged individuals have been forwarded to prosecution again, and will soon face the court. 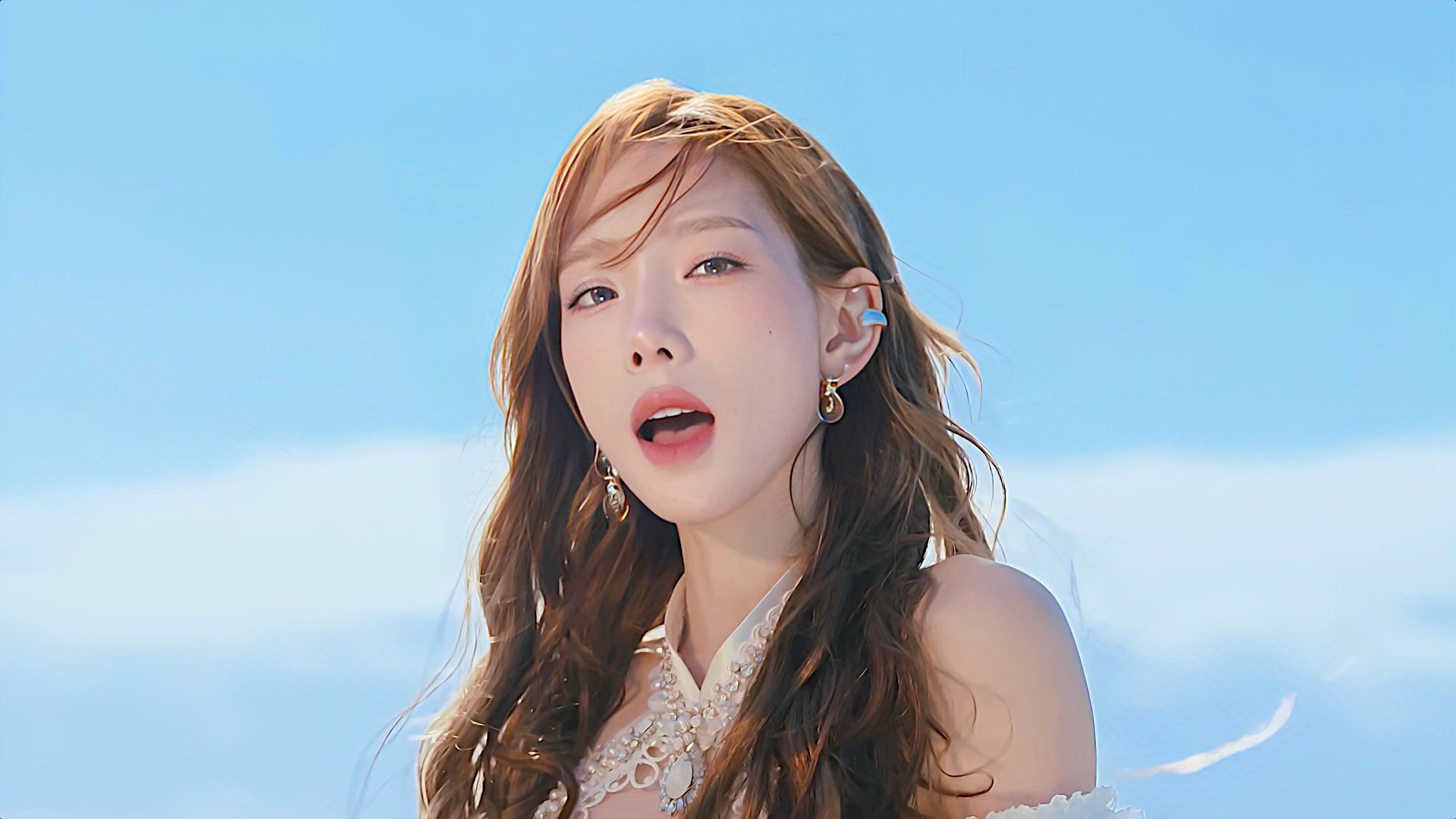 Meanwhile, one of the victims involved in the scam was Girls' Generation's Taeyeon, who purchased land in Gyeonggi-do Hanam from for over 1 million KRW (~ $750,000 USD) 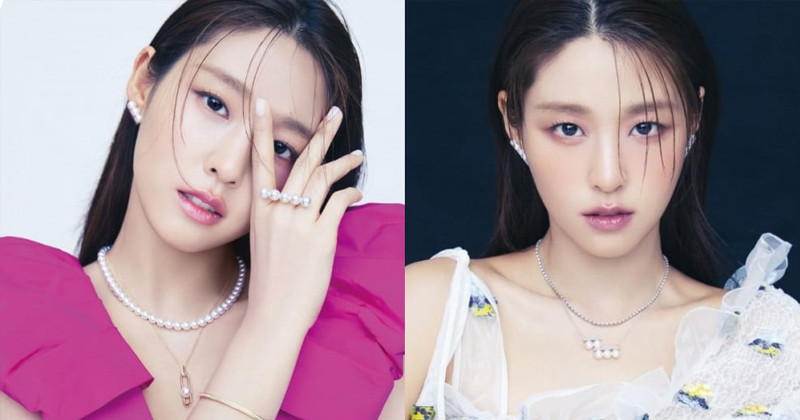 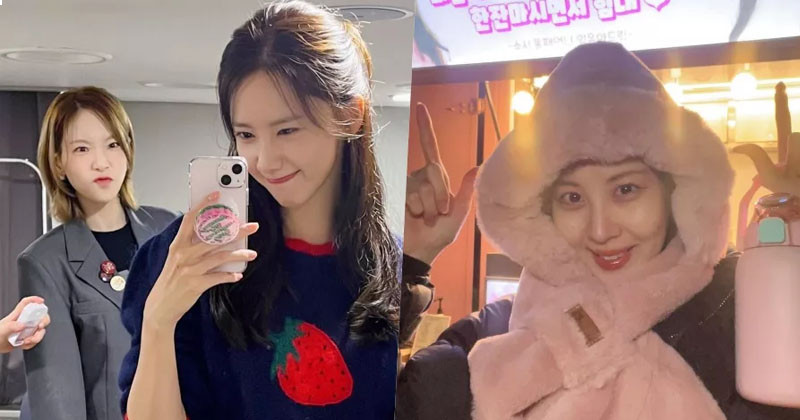 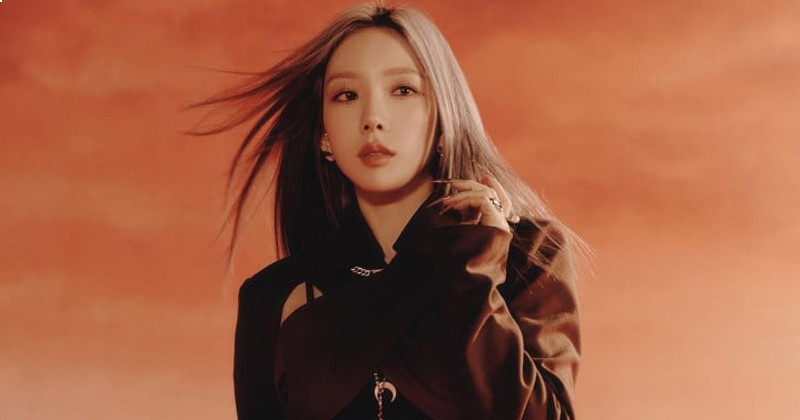