Singer Punch will make this autumn even more emotional with a new single titled 'Your Voice', which is scheduled to out...

Singer Punch will make this autumn even more emotional with a new single titled 'Your Voice', which is scheduled to out on October 15.

Punch announced the release of the new song with a teaser video for her new single 'Your Voice' on her official SNS on October 11.

The released video showed Punch singing part of the song in a place where the warm-hearted interior stands out. Transforming into an autumn woman, she stimulated listeners' emotions with her unrivaled pure voice, raising expectations for a new hit.

'It is a pre-release song of Punch's first full-length album. She once again collaborated with composer Park Kang Il, who worked with her in 'Sometimes'. The luxurious sound consisting of drum loop and synth pad combined with Punch's own colorful voice creates a song that adequately expresses the warm feeling of longing and the cool atmosphere of the season.

Earlier, Punch received positive reviews and gained popularity through her night series, including 'When Night Is Falling' and 'Tonight', as well as 'Good bye' and 'Sometimes'.

Her agency YamYam Entertainment said, "'Your voice' will capture Punch's own color and emotions. We ask for your interest and support in the story of a new Punch."

The song will be released on various major music sites at 6PM KST on October 15. 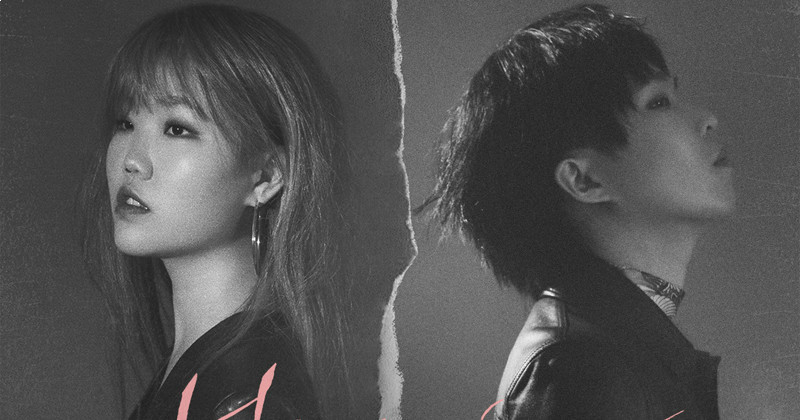 MAMAMOO to release surprise group single 'Wanna Be Myself' this week 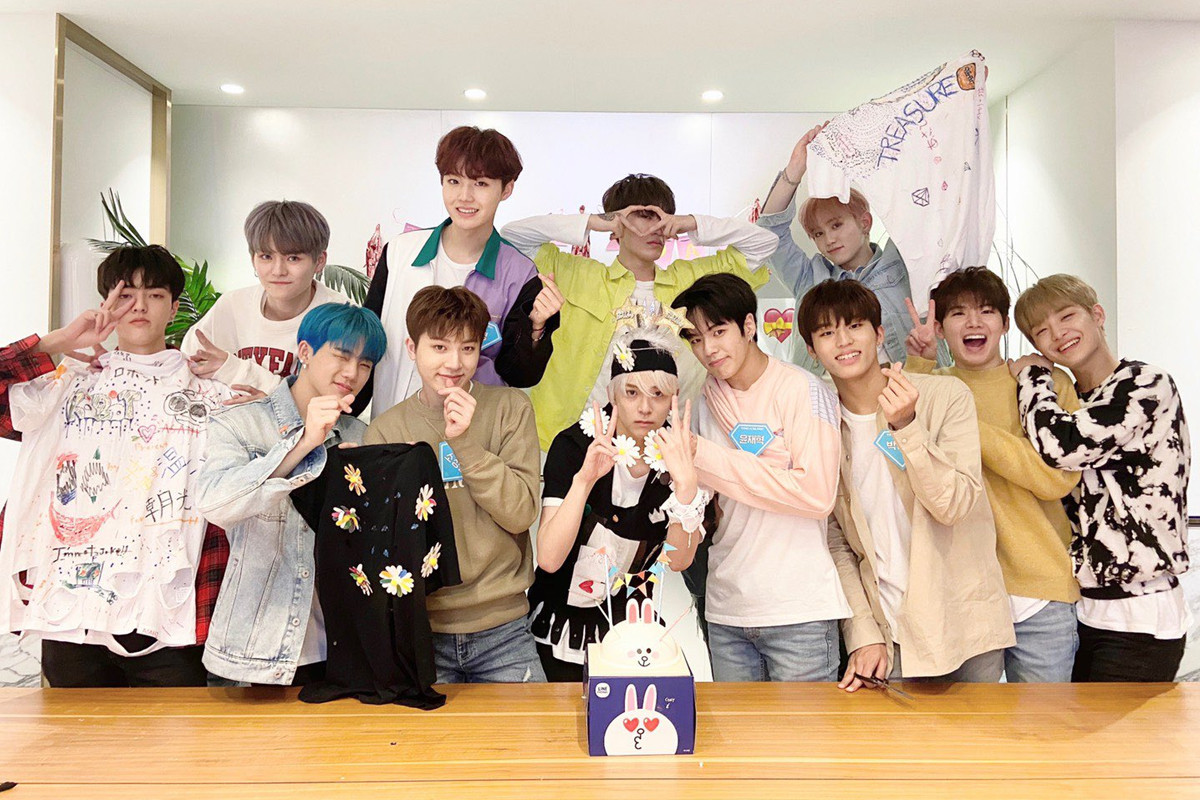 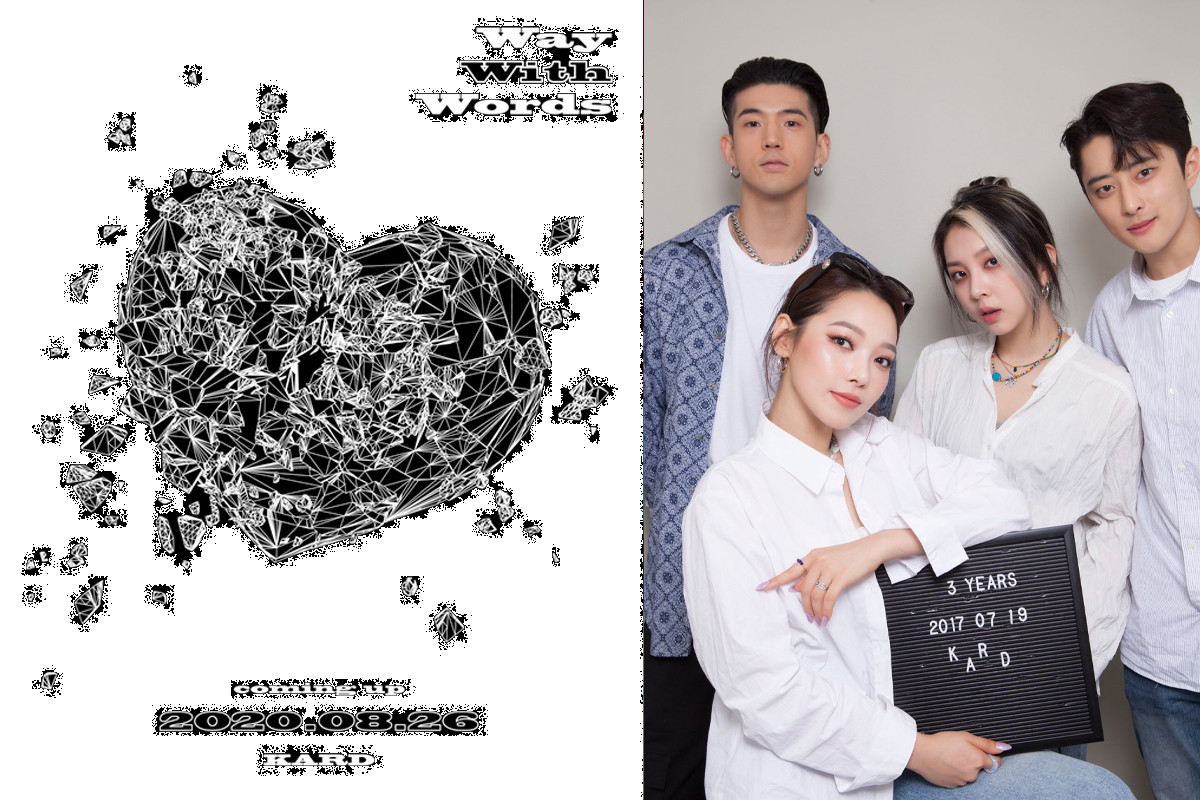 KARD to release new single ‘Way With Words’ on August 26