Park Ji Hoon Confirms To Make His Comeback In September 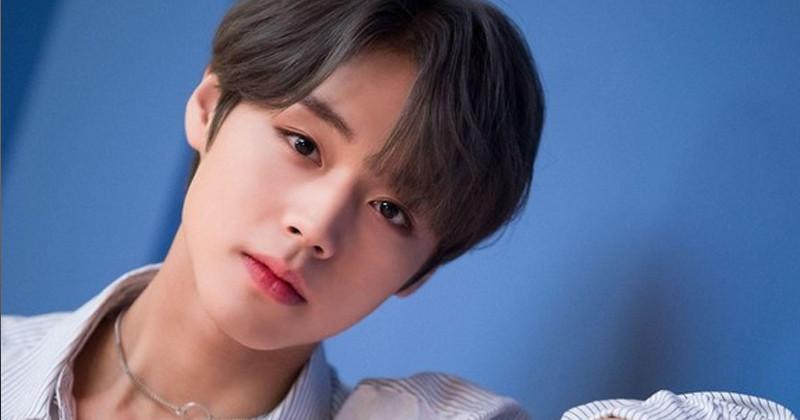 On August 12, a representative of Maroo Entertainment shared, “Park Ji Hoon is preparing a new album with the aim of making a comeback this September.” 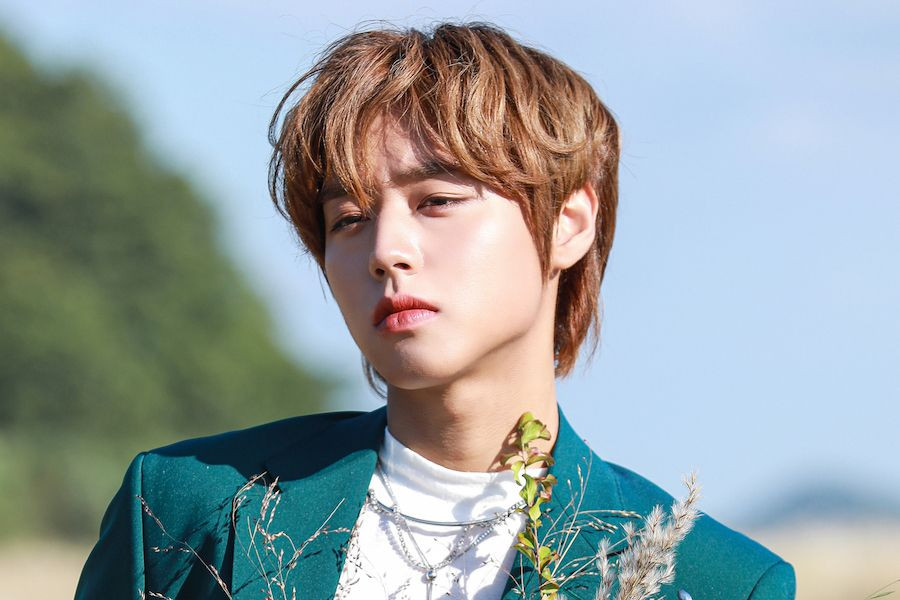 This upcoming album will mark Park Ji Hoon’s first comeback in 11 months since the release of his fifth mini album “HOT&COLD” with the title track “Serious” in October. Since his debut as a solo artist in 2019, Park Ji Hoon has conveyed his growth in music as an artist, showcasing impressive performances as well as his great capabilities as a vocalist. The source from his agency commented about his upcoming return, “Park Ji Hoon is currently putting in great efforts for the final stages of his comeback. Please show lots of interest and anticipation as he worked hard to showcase another new side of himself that is different from the past.” In addition to his activities as an artist, Park Ji Hoon greeted fans through the small screen with dramas such as “Love Revolution” and “At a Distance Spring is Green.” Earlier this year in February, he was also confirmed to lead the new webtoon-based drama “Weak Hero” (literal title), which is scheduled to air in the second half of this year. 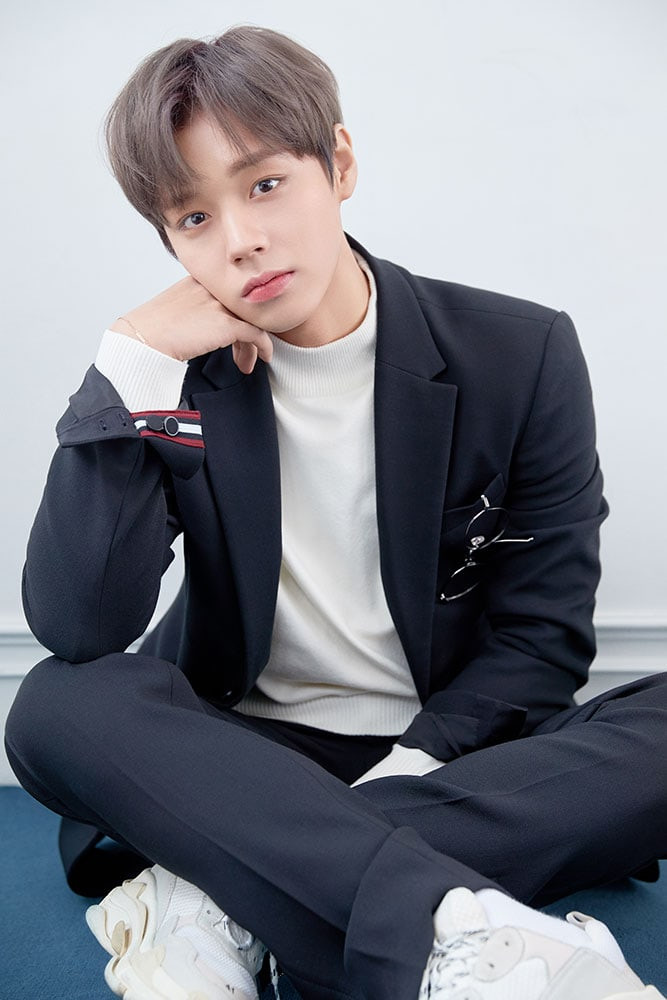 Are you excited for Park Ji Hoon’s comeback? These Songs Should Be Selected To Be Banned for 2022 CSAT Where is Wanna One Now? A Look Into the Activities of the ‘Energetic’ Singers 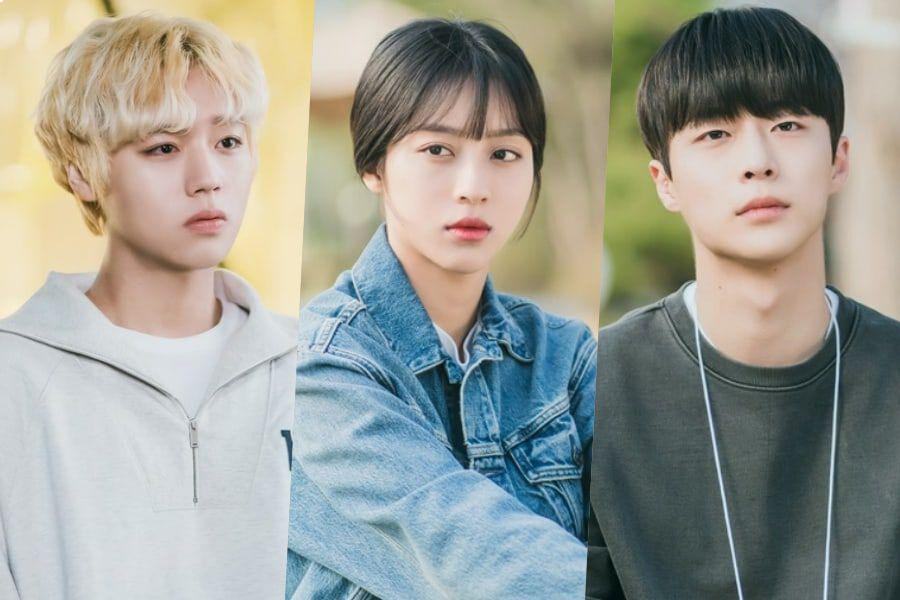