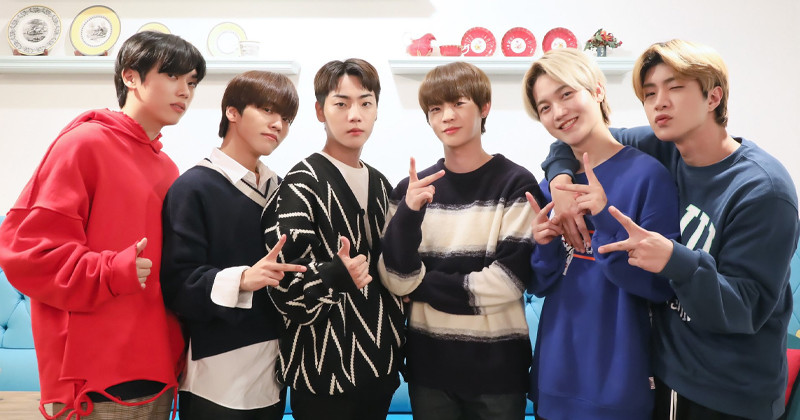 Boy group ONF catches the eye with an unconventional teaser trailer for their upcoming 1st full-length album, to be released on February 24.

The unveiled trailer video is drawing curiosity as it turns what displayed on the monitor, which seems to be hacked, into a wide new future city where the drone crosses. Its fantastic visual beauty and sensuous CG production, as if watching a cyber punk movie, express ONF's unique identity and show off their presence.

The thrilling sound and sophisticated sci-fi images convey a strange tension and stimulate the imagination of viewers. At the end of the video, the title track's name is revealed to be 'Beautiful Beautiful', to be released on February 24, the comeback day, with the intense color of the red light.

ONF, who went on a time trip in the parallel world in their 5th mini-album 'SPIN OFF', signaled a more expanded worldview with this teaser video, further amplifying global fans' expectations for their new story.

The boys, who are called a "masterpiece restaurant" by listeners after showcasing distinguished colors and high-quality music, draws public expectations for the growth they will deliver through this album.

ONF will release their first full-length album titled 'ONF: MY NAME' on February 24.