On Sept. 22, a news outlet discussed the timeline of K-pop artists from the second to fourth generations who reached 100,000 copies in their first-week sales on the Hanteo Chart and who among them went beyond the mark. The "first-week album sales" is also referred to as the "Initial Chodong Album Sales," especially on the Hanteo Chart. It has become a new standard for measuring fans' interest in the artists' comeback. Over the years, the sales figures of K-pop artists in the first week are consistently increasing as the size of their fandoms also grow.

TVXQ is the First K-pop Artist to Record 100,000 Copies in First-Week Sales on Hanteo Chart

The first-ever Korean act to sell 100,000 copies in the first week is SM Entertainment's boy group, TVXQ, who was initially composed of five members. TVXQ's fourth full-length album "MIROTIC," which was released in September 2008, exceeded 110,000 copies in its first-week sales on Hanteo. This record was not easily broken since then. EXO's "XOXO" is also the first album in 12 years, since g.o.d's fourth album and Kim Gun Mo's seventh album in 2001, to sell one million copies. The main album sold over 470,000 copies and its repackaged version surpassed 535,000 copies. More K-pop boy groups such as SEVENTEEN, GOT7, and Super Junior dropped excellent albums that all recorded more than 100,000 copies in its first-week sales on the Hanteo Chart. Among solo artists, Hwang Chi Yeol was the only one to obtain the feat at that time.

X1 (which was formed through Mnet's "Produce X 101") impressively sold over 524,000 copies, becoming the highest first-week sales for a debut album in Hanteo history. 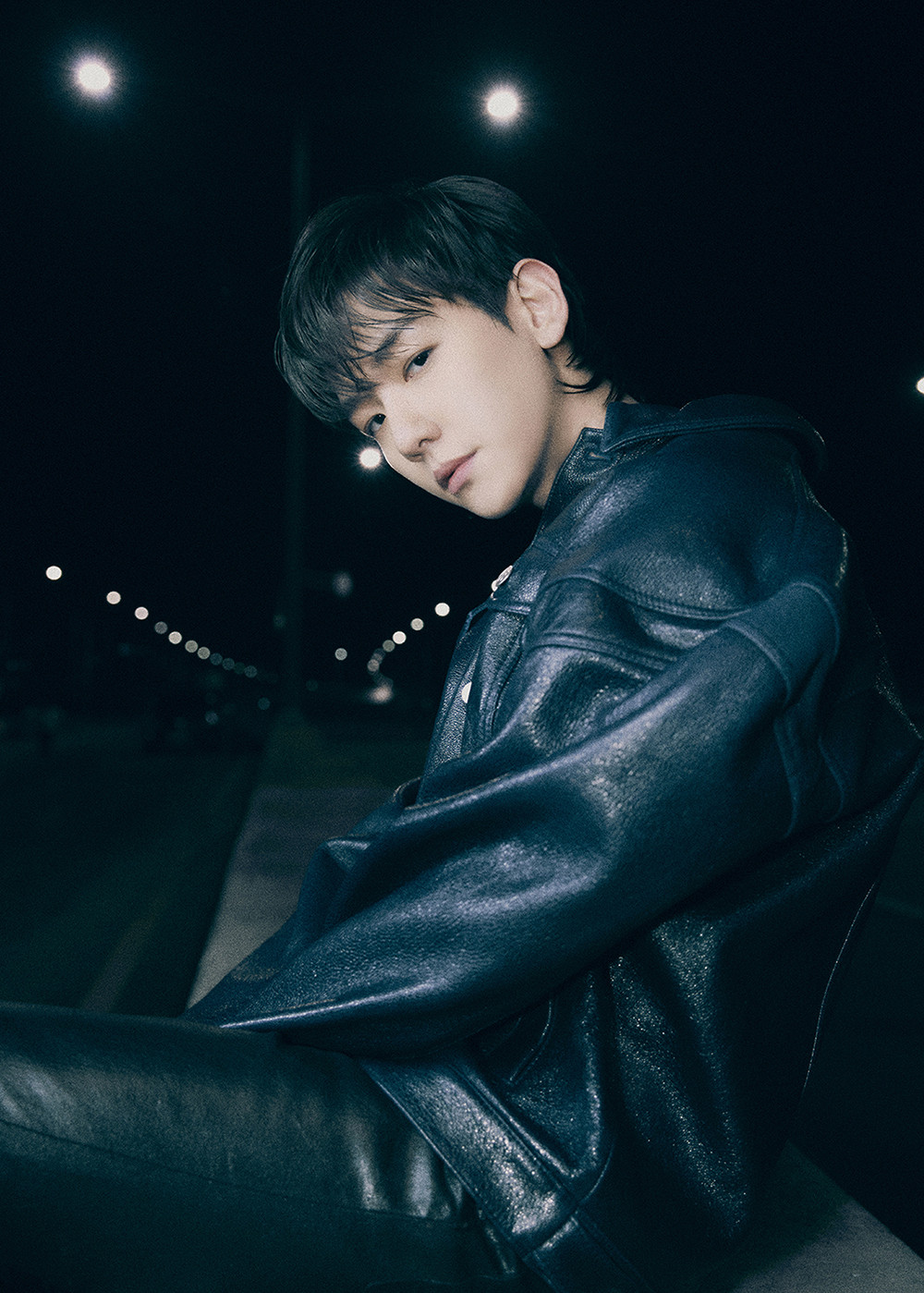 As of Sept. 21, a total of 34 albums have exceeded 100,000 copies on the Hanteo Chart, including albums by 23 boy groups, four girl groups, and three female soloists.