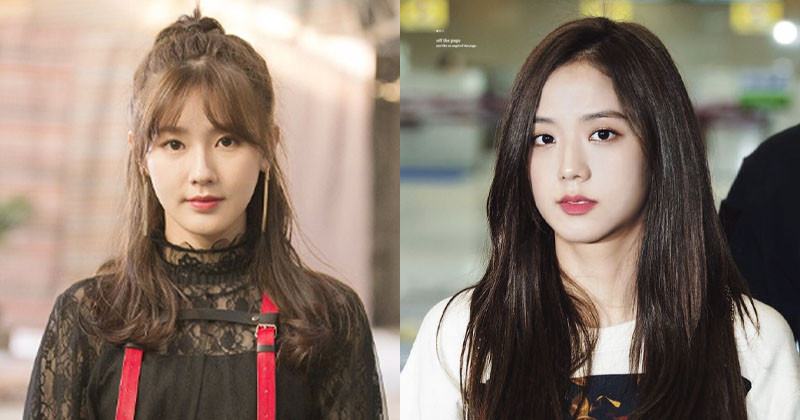 With the hundreds of beautiful female idols in the K-pop industry, netizens selected the top 10 idols with the most ethereal beauty. Now, let's come to the list.

Korean netizens agree that Miyeon has a traditional Korean beauty that perfectly matches her innocent, ethereal aura. Miyeon has a small face, a v-shaped jaw, big eyes with deep double eyelids, and full lips. She's only been active as an idol for two years, but people are already falling for her charms!

Naeun is known as an idol who always holds herself gracefully and is praised for her pure, innocent visuals. With her youthful glow, Korean netizens are smitten by her charms. The idol has doe-like eyes, plump lips, and a small face that people find adorable.

Due to Lia's chic visuals, people agree that she looks ethereal even when she is just standing! She can also look adorable and cute when she smiles, charming people with her duality. Lia is a small face, fair skin, and captivating, beautiful eyes.

With her elegant and luxurious features, Mina holds herself like royalty, which heightens her ethereal beauty. On top of that, people agree that Mina is very well-mannered and very classy in her movements. The Japanese idol is well-loved for her big eyes, fair skin, v-shaped jaw, and plump lips.

Oh My Girl's maknae Arin has surprised people with her amazing glow-up through the years. With her pure, captivating beauty, it is no surprise the idol is well-loved for her ethereal visuals. The idol has flawless, fair skin, doe-like eyes, a small face, and plump lips. She has it all!

Yein has a chic beauty that fans love. When she looks serious, she captivates you with a mysterious aura. When she smiles, however, she is a huge ray of sunshine. Her versatility is what makes her ethereal, with people saying there is no visual like her. The idol has doe-like eyes, a slim nose, and a small face.

Many netizens have praised Olivia Hye for her unique visuals. The idol has a chic, haughty look but also manages to look as pure as an angel whenever she wishes! Duality who? The idol has a sharp, v-shaped jaw, pale skin, a slim nose, and a high nose bridge.

Jang Wonyoung is only 16-years-old, but she is already one of K-pop's top visuals. Even when she first appeared on "Produce 48", Korean netizens had already fallen for her innocent and pure visuals. The idol has big eyes with double eyelids, a small nose, full lips, a v-line jaw. On top of that, the idol is 171cm or 5'7" tall. She can be a model!

As one of K-pop's most famous visuals, it is no surprise that many netizens selected Yoona as an idol with ethereal beauty. She is able to look luxurious and expensive one moment and then fresh and innocent in another. With her big eyes, full lips, fair skin, and a slim nose, she has successfully captured netizens' hearts.

Jisoo has a traditional Korean beauty that Korean netizens love. With her oriental beauty, she can easily play an empress in a historical K-drama! The idol is known as having one of the perfect faces in K-pop and is well-loved for her big eyes with double eyelids, her high nose bridge, plump lips, and fair skin.

Did your favorite idol make it to the list? 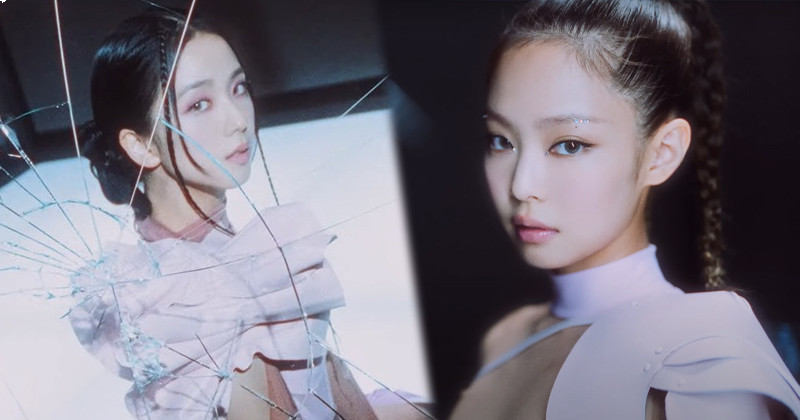 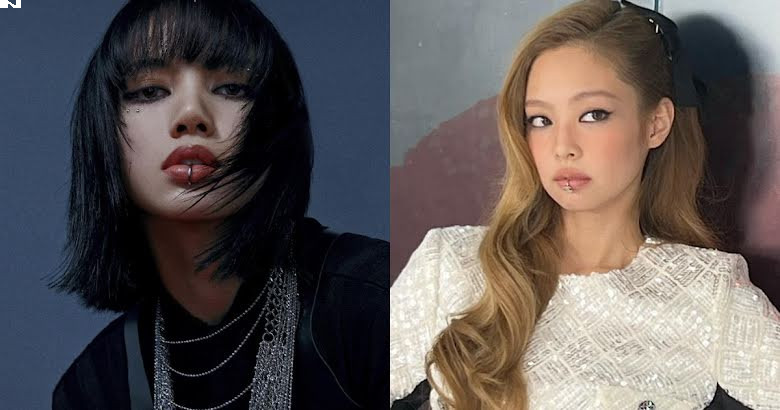 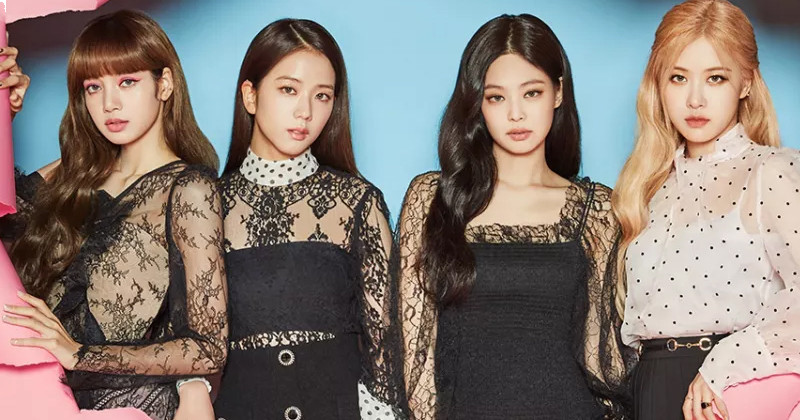 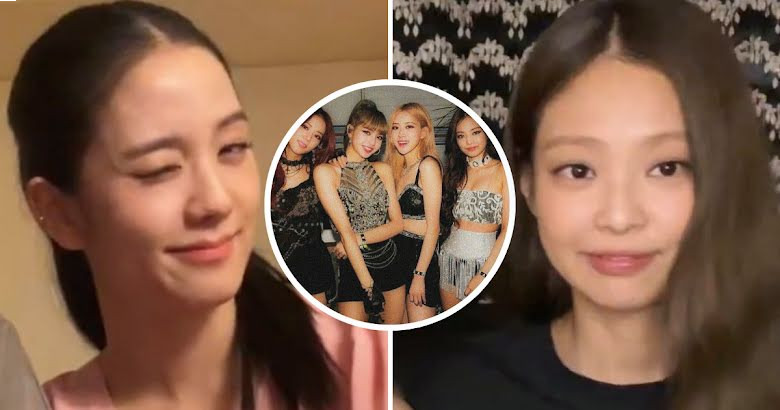