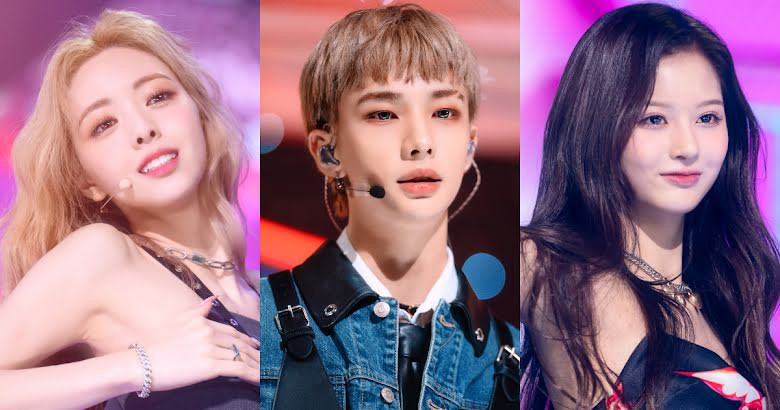 It seems to be the opposite of what most K-Pop companies are doing!

These days in K-Pop, it’s becoming much more common for non-Koreans to become idols in the industry. Korean idols still make up the majority by far, but we seem to be seeing more diversity in the K-Pop world on a regular basis now!

Both big labels — such as SM Entertainment, YG Entertainment, and HYBE Labels — and smaller labels have been training and debuting idols from other Asian countries and elsewhere, bringing newfound hope for non-Korean people who also might dream of becoming an idol someday.

Some of the more well-known examples of fourth-generation foreign K-Pop idols that are currently active in the industry include TREASURE‘s four Japanese members (Yoshi, Mashiho, Asahi, and Haruto), LE SSERAFIM‘s Kazuha and Sakura, several of NCT‘s newer members, and (G)I-DLE‘s Yuqi, Minnie, and Shuhua, to name just a few.

What all of these idols share in common is that none of them are under JYP Entertainment!

Of course, there have been some members that were raised in Australia, such as Stray Kids‘ Bang Chan and Felix, as well as NMIXX‘s Lily, but they all still have Korean ancestry rather than elsewhere.

Besides those three, the rest of the members of JYP Entertainment’s fourth generation K-Pop groups — which includes Stray Kids, ITZY, and NMIXX — are all Koreans from South Korea!

With most K-Pop labels trying to become increasingly globalized through different methods — including debuting more foreign members — it seems an odd choice for JYP Entertainment to not follow that trend. It’s entirely possibly it’s not intentional, and they could be focusing their efforts on globalization on NiziU and Boy Story, but it’s still interesting!

JYP Entertainment continues to be a leader in the K-Pop industry, so it will be interesting to see whether or not they add more diverse idols to their member line-ups in the near future! 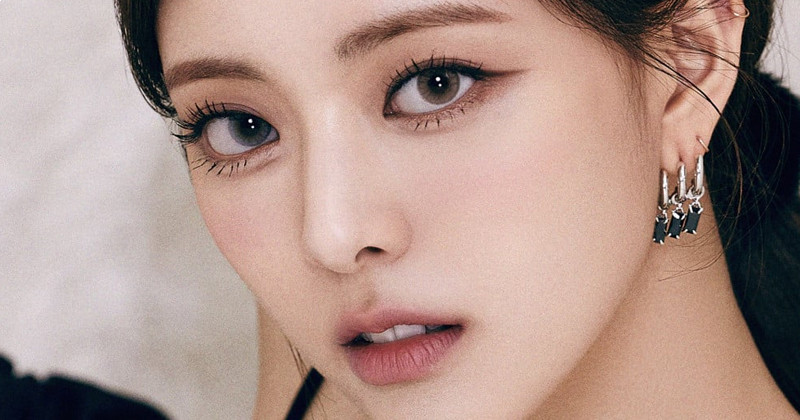 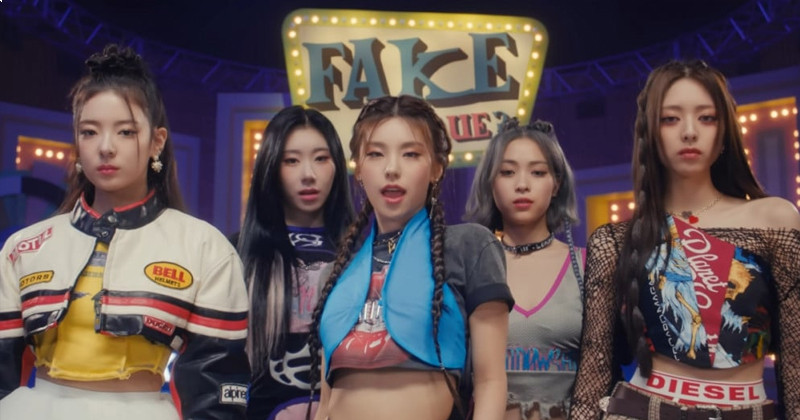 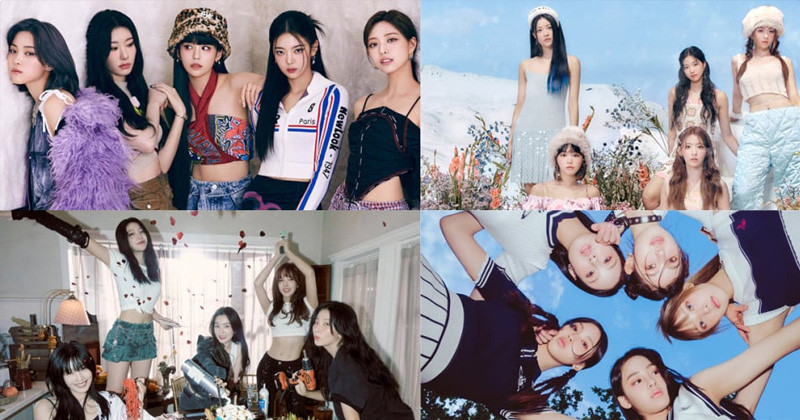 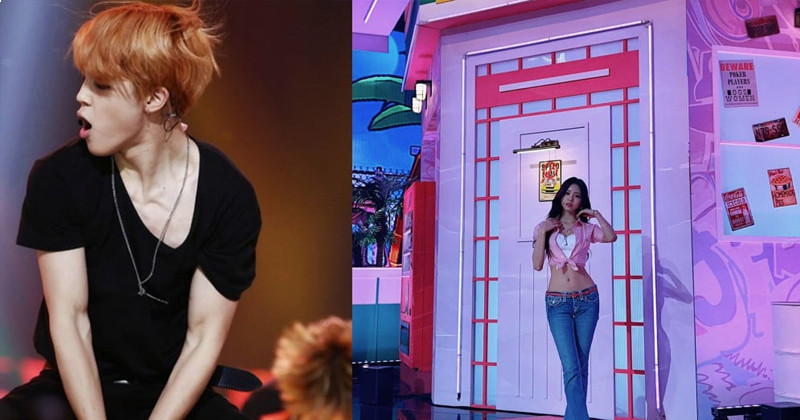 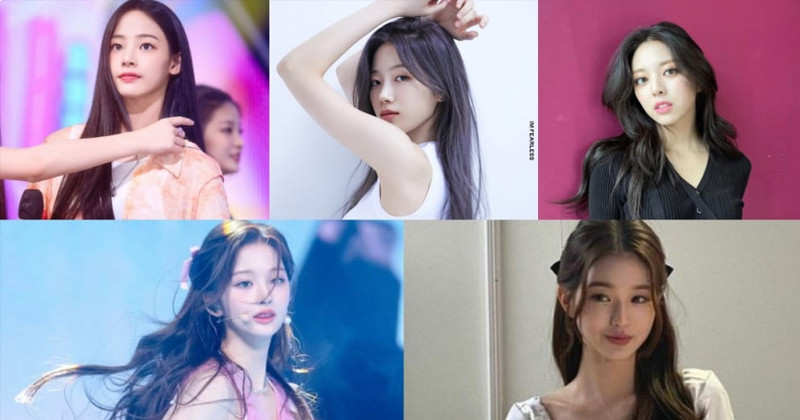