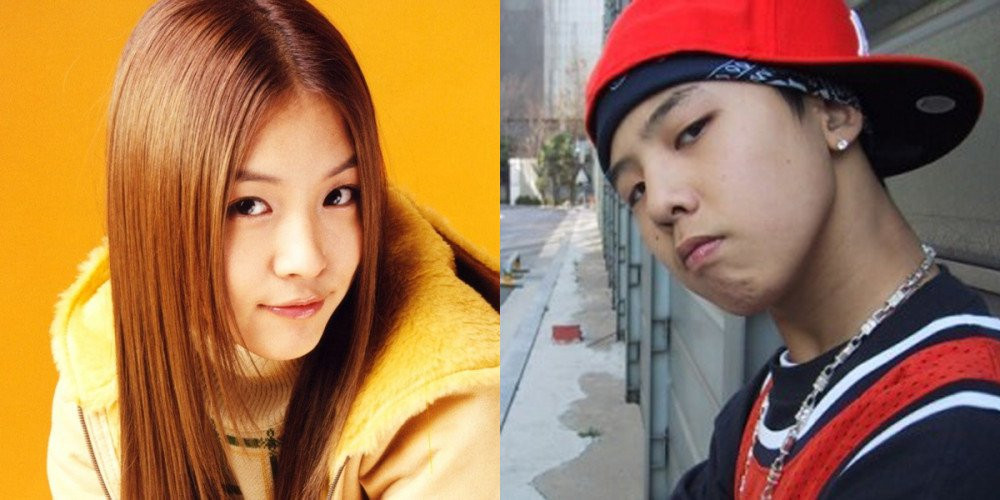 It sounds fake but it's not!

The year was 2002, when a 16-year old female solo artist named BoA was eating up the K-Pop scene with hits like "Valenti" and "No.1", and the hip-hop crew YG Family had brought in its youngest ever member, named G-Dragon, at the age of 14.

According to one media outlet report that year, singer BoA (16) and YG Family member G-Dragon (14), who both began training for the entertainment industry since their elementary school days, have begun to develop a "heart-fluttering friendship... BoA and G-Dragon, respectively the youngest ever female and male musicians currently promoting in the industry, have recently garnered attention for supporting each other as fans and acquaintances."

The article added on, "G-Dragon, who was a fan of BoA, visited BoA in her waiting room and gifted her items such as a YG Family towel, and the whistle he used during the performance of 'Hip-Hop Gentlemen'. BoA also gifted G-Dragon her signed CD and revealed that she was a fan of YG Family. Afterward, the two musicians exchanged phone numbers and grew close as they opened up to each other about their daily lives and struggles."

Finally, the article stated, "Most recently, G-Dragon stated on one broadcast, 'My ideal type is celebrity 'B'... When the host, VJ Lee Ki Sang, asked him to elaborate, G-Dragon shyly responded, 'I can't give you any more details'."

When news of his "dating scandal" with BoA became a hot topic (at the time), G-Dragon took to his official fan cafe to leave an assuring message.

He then continued, "I will tell you the truth!! BoA(?) I'll just refer to her comfortably. I know that the cafe is bustling right now because of the news article about me and BoA noona. Seeing all your comments, part of me feels disappointed, and part of my feels grateful! Yes, let me be honest, we are not dating. So rest assured! And to BoA noona's fans too, don't worry!!!! But in truth, the fact that I have been a big fan of BoA noona since long ago... well most people who are close to me would know that.. because I talk about it all the time!! But I'm nothing more, nothing less than a fan..."

"It's so crazy how these two kids grew up to become legends in the K-Pop scene."

"How could little G-Dragon's ideal type not have been BoA at the time kekekekeke."

"Imagine how awkward it must have been for those two kids at the time, they were just getting along well as friends but then suddenly they're in a dating scandal kekekekeke."

"Wow this is cute but also embarrassing kekekekeke."

"I remember this kekekekeke. G-Dragon always boasted on broadcasts that he talked to BoA on the phone all the time kekekekeke."

"These days idols would never be able to talk about a dating scandal so casually like that kekekekeke. G-Dragon sounds like such a kid kekekekeke."

"But the funniest thing is that news article headline... because they're kids it says they're developing a 'friendship' kekekekeke." 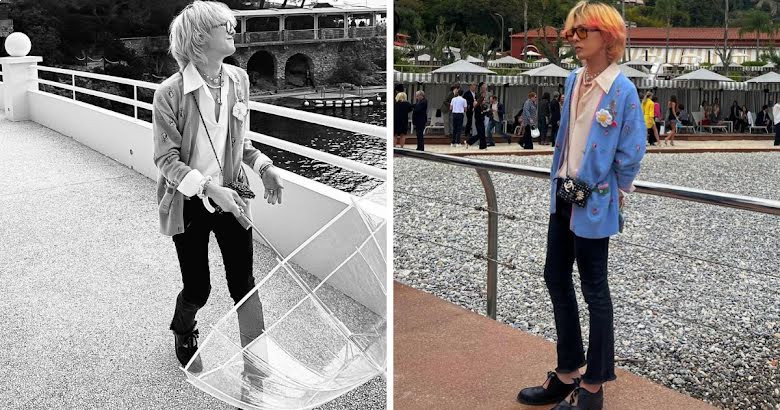 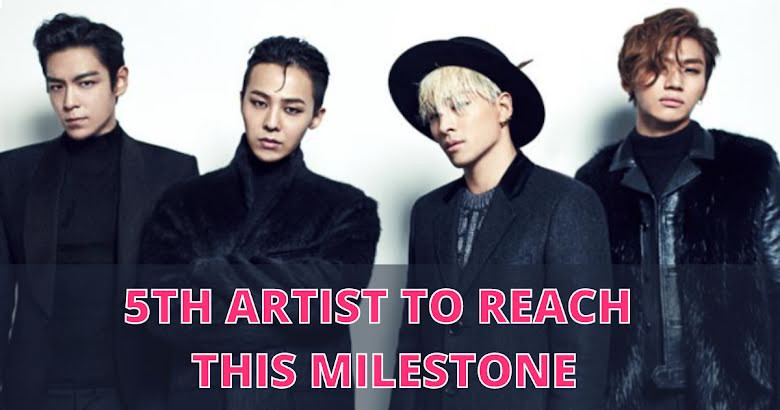 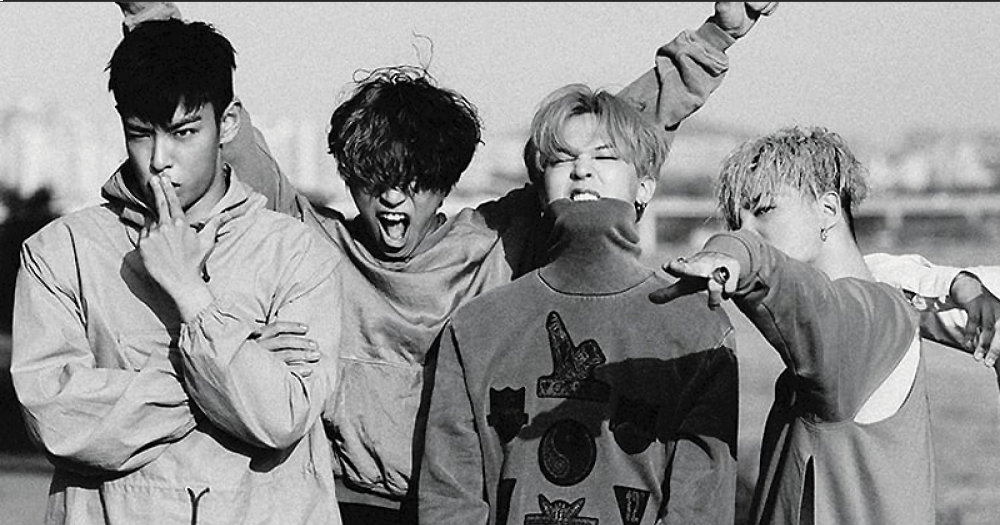