NCT’s Jaehyun Chose Between 5 Haechans Or A 5-Year-Old Haechan, And You’ll 100% Agree 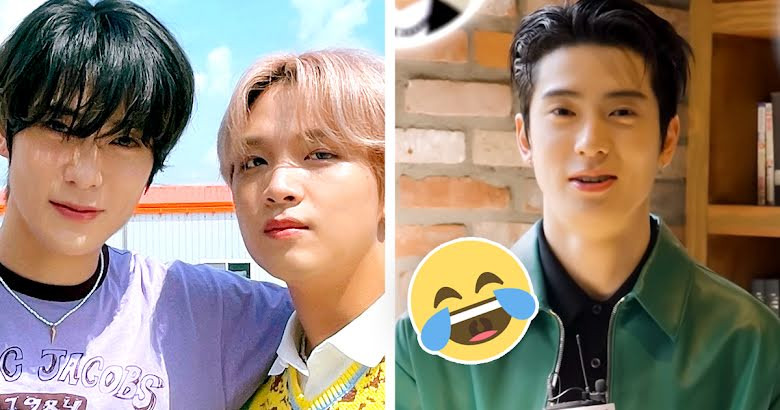 Everyone could understand his choice 😂

If you’re a fan of NCT, you know that Haechan is one of a kind. So when Jaehyun had to choose between having a younger version of him or five, it was a no-brainer.

When chatting with Vogue Korea, the magazine asked Jaehyun if he’d rather take care of a five-year-old Haechan or five Haechans. The idol didn’t hesitate to make a choice between them.

Less than a minute later, Jaehyun answered, “Definitely five-year-old Haechan.” There was a specific reason for his choice.

Jaehyun wouldn’t be able to handle so many Haechans all at once. He said, “Five Haechans are too hard.”

Since Haechan is so energetic, five of them would get out of hand quickly. See Jaehyun make his choice here. 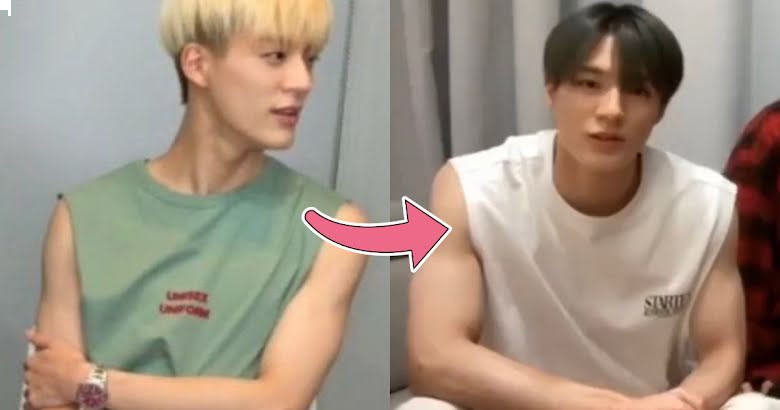 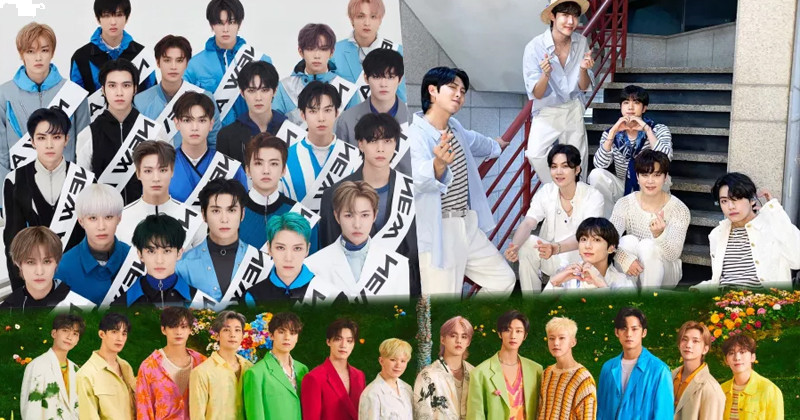 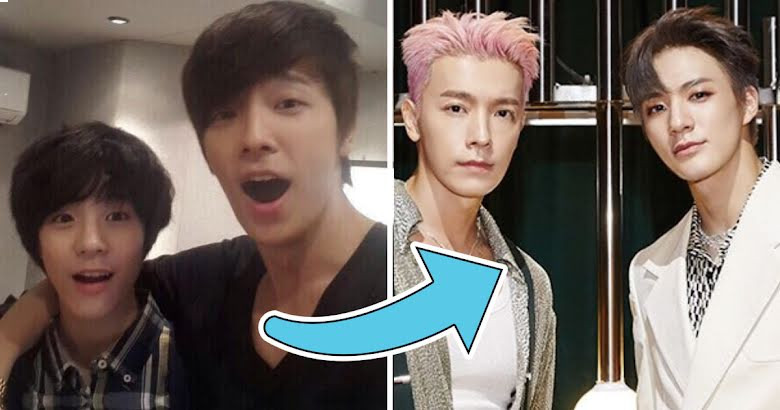 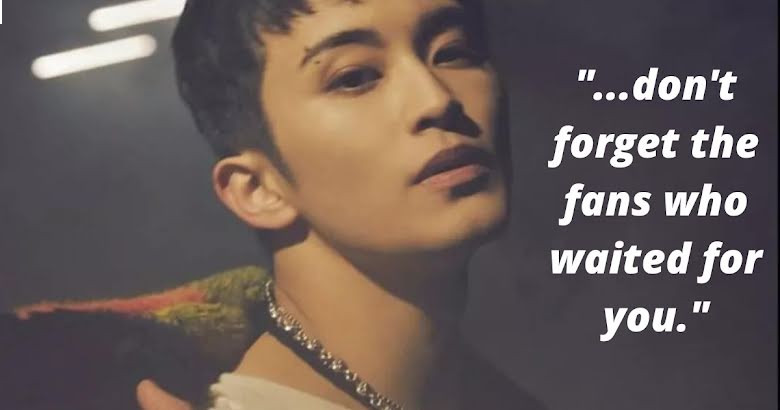