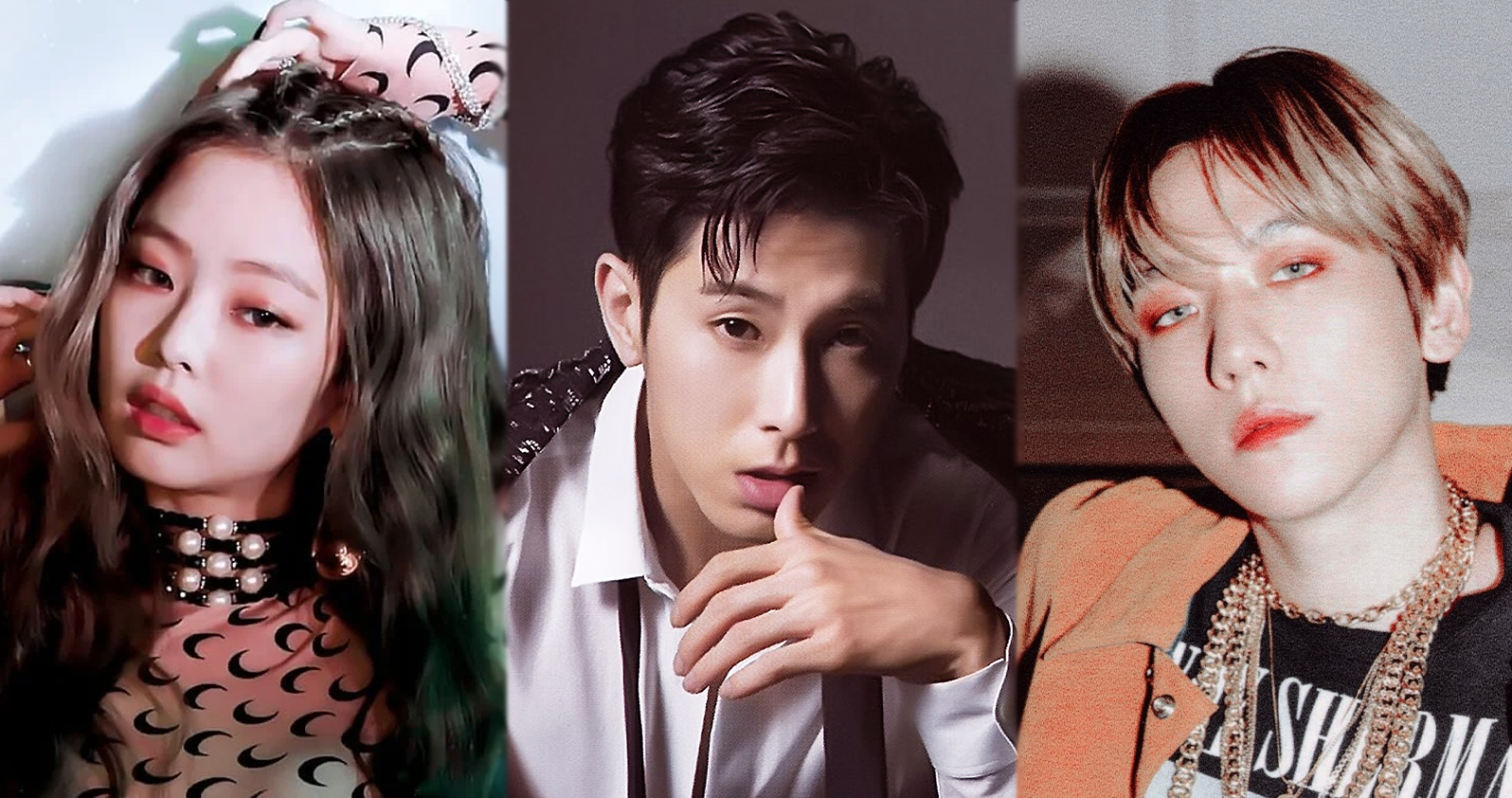 Here the 10 K-Pop groups that garnered the most followers on LINE MUSIC:

Wanna One is one of the most followed K-pop group on LINE MUSIC with over 100,000 followers.
Wanna One was an 11-member male group under the label Swing Entertainment. They debuted on August 7, 2017 with their first mini-album 1X1=1 (To Be One). They were formed through Mnet's survival reality show called "Produce 101, Season 2," where they were promoted together with a two-year contract. Their contract ended on December 31, 2018.

However, they officially concluded their activities on January 27, 2019, after their last concert.

EXO is a nine-member boy group under SM Entertainment agency. They debuted on April 8, 2012, with their first album, "Mama."

The group formerly had twelve members, who were divided into two sub-units, EXO-K and EXO-M. One of the sub-units was promoting in Korean while the other in Mandarin. From 2014 and 2015, the group lost three of its members, preferring to focus on their individual careers in China. TVXQ! has the second-highest number of followers on Line Music for 2nd generation male groups. They have over 140,000 followers. 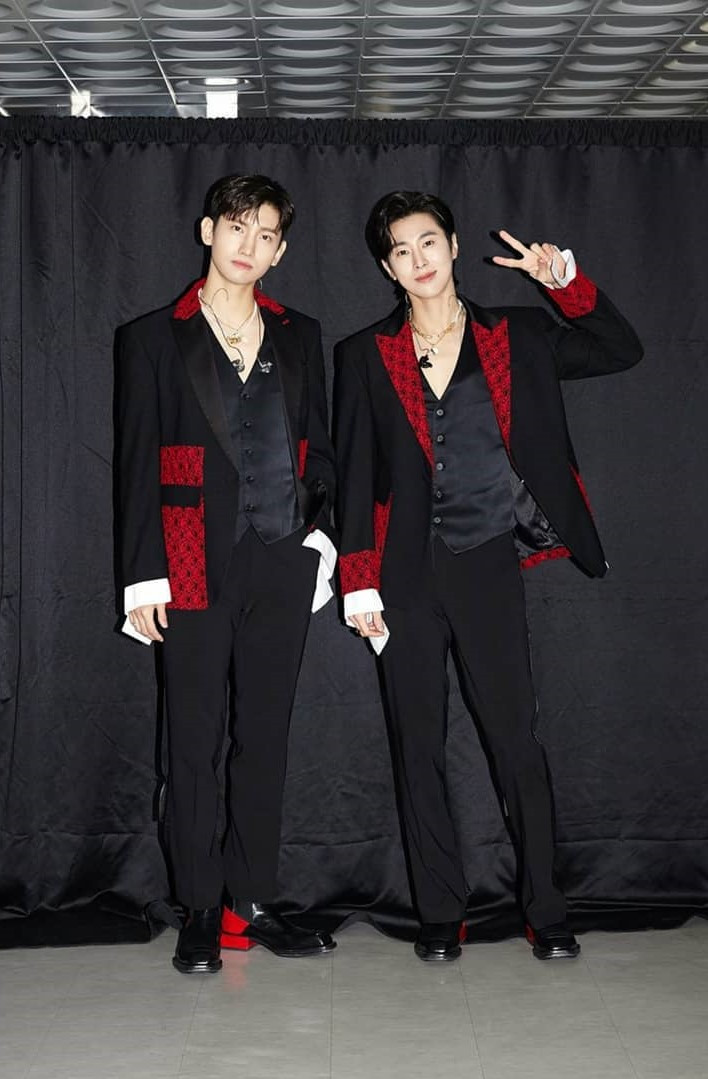 TVXQ! Is a male duo under the management of SM Entertainment. They were formed in 2003 and were originally a five-member group. They debuted on December 23, 2006, by performing their singles "Hug" and "O Holy Night" on a SBS BoA and Britney Spears Special. Later on, they released their first single "Hug" on January 14, 2004. The three former members departed from the group in 2010 because of illegal disputes with their agency. 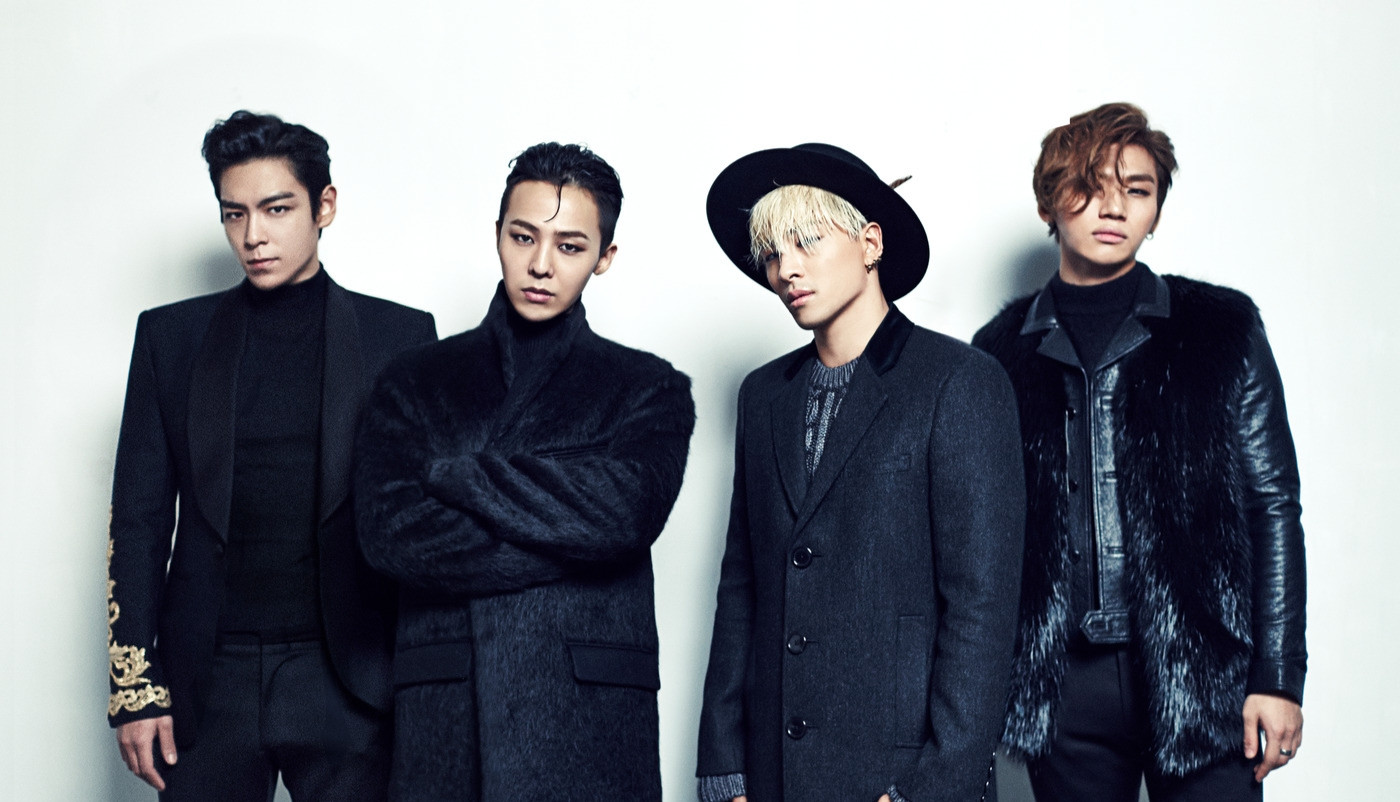 The group recently celebrated their 15th anniversary but with only four members. Seungri, one of the original members of BIGBANG, was recently sentenced to three-year imprisonment in relation to the Burning Sun Scandal.

iKON also has over 140,000 followers on Line Music, they are the same as TVXQ!.iKON is a six-member boy group under the management of YG Entertainment. They debuted on September 15, 2015 with their single "My Type." 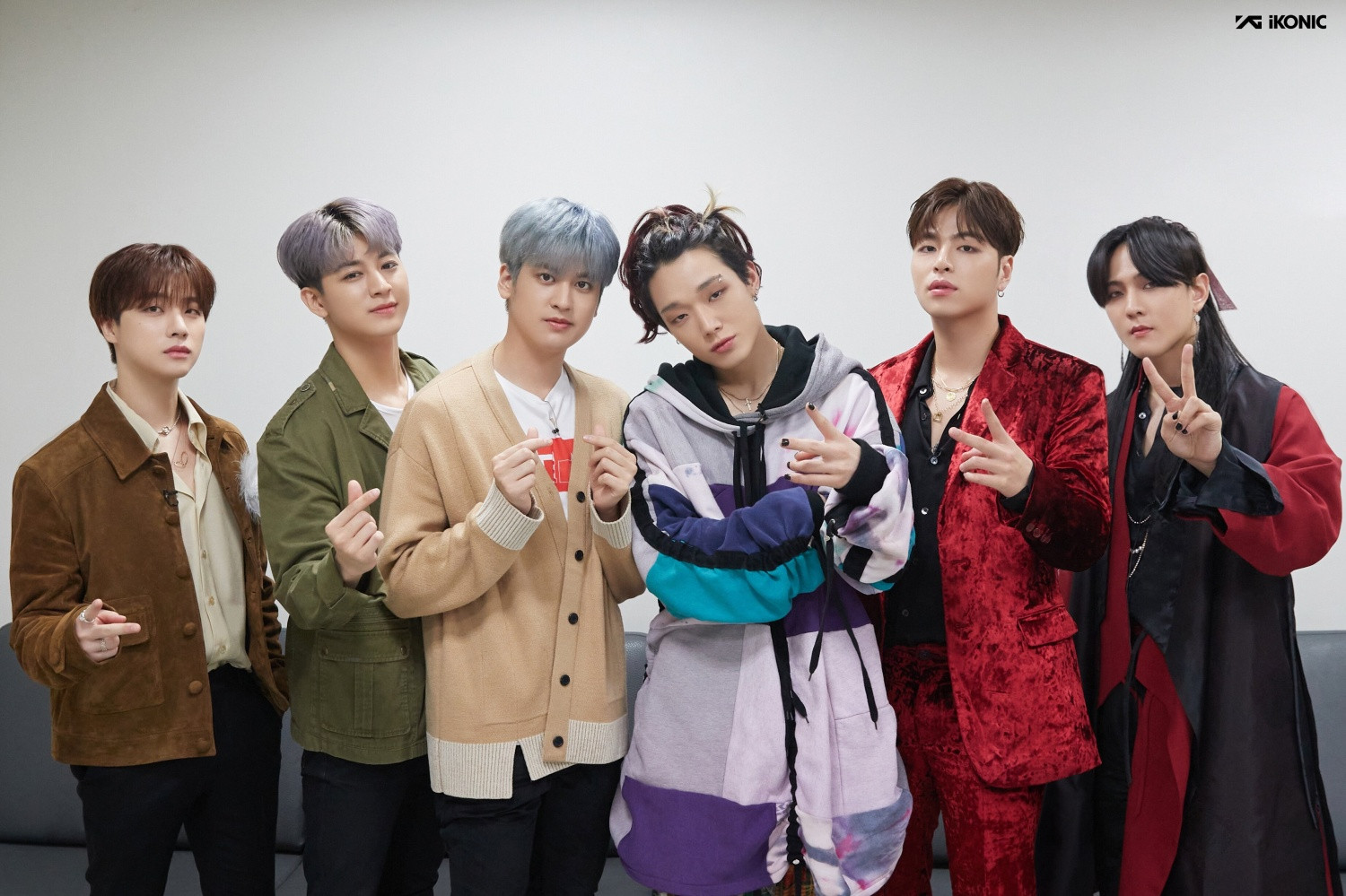 They were formerly introduced through the reality show "WIN: Who Is Next?" as Team B where they lost to Team A (who then became the winner). Later on, they appeared again on the show MIX & MATCH.

SEVENTEEN is a 13-member boy group under the management of Pledis Entertainment. They debuted officially on May 26, 2015 with their mini-album "17 Carat." 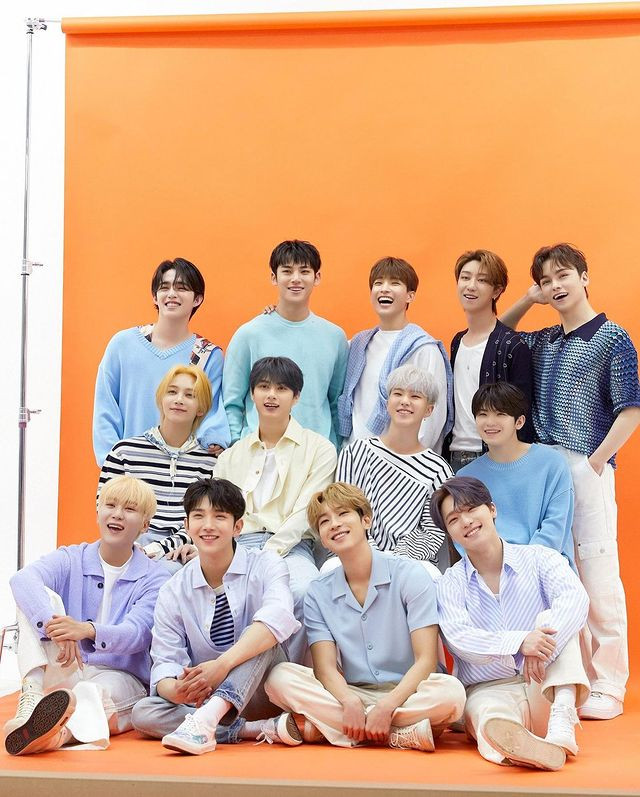 The group has three units: hip-hop, vocal, and performance. They are also known as a self-producing idol group for they are involved in the composition and production of their own discography and choreography. 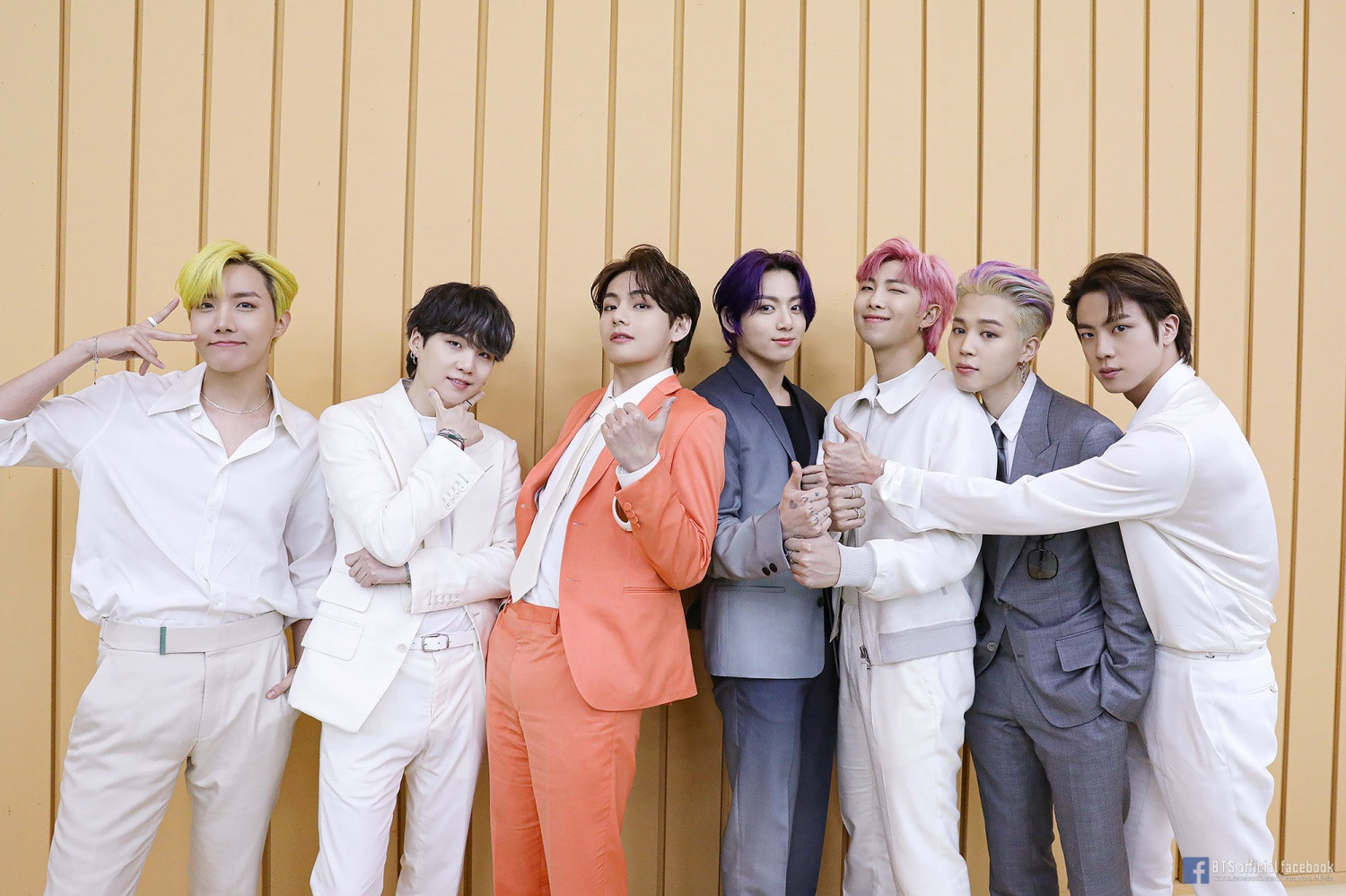 The group is also known as the Bangtan Boys and Beyond the Scene. They are a seven-member boy group under the agency of BigHit Music. They debuted on June 13, 2013 with their single "2 Cool 4 Skool."

BTS came to prominence after winning Big Hit's "Hit It" auditions in 2010 and 2011, they established their final lineup in 2012. At the time before their debut album, the group members began engaging with fans through social media outlets like Twitter, video blogs and also releasing songs through their YouTube channel.

SNSD has over 190,000 followers. They have the most followers among 2nd generation girl groups on Line Music.

Girls' Generation is an eight-member girl group under SM Entertainment. They were originally nine, they debuted on August 5, 2007 with their first single called "Into the New World." 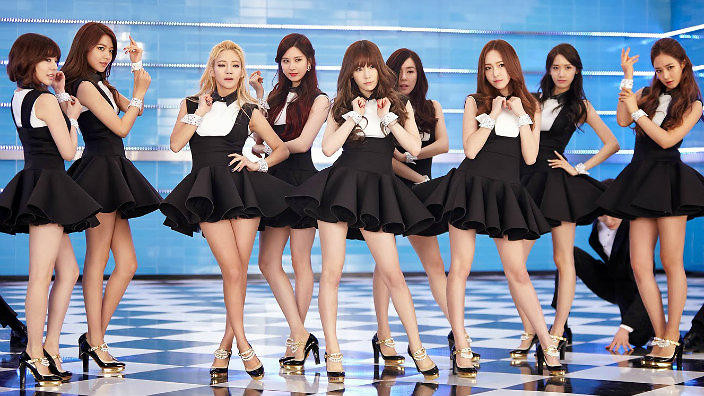 On September 30, 2014, the agency released a statement announcing one of the girls' departure from the group because of conflicts with their schedules.

On October 10, 2017, SM Entertainment announced that three of the members decided not to renew their contracts with the company to focus more on their acting or their solo music careers. Meanwhile, the other five members pushed through with the agency. With the change of music labels, the group was said not to be disbanded and future activities of the eight-member group are still to be discussed.

They are on indefinite hiatus to focus on solo activities at the moment.

BLACKPINK has more than 250,000 followers on Line Music, making them the 2nd most followed girl group. 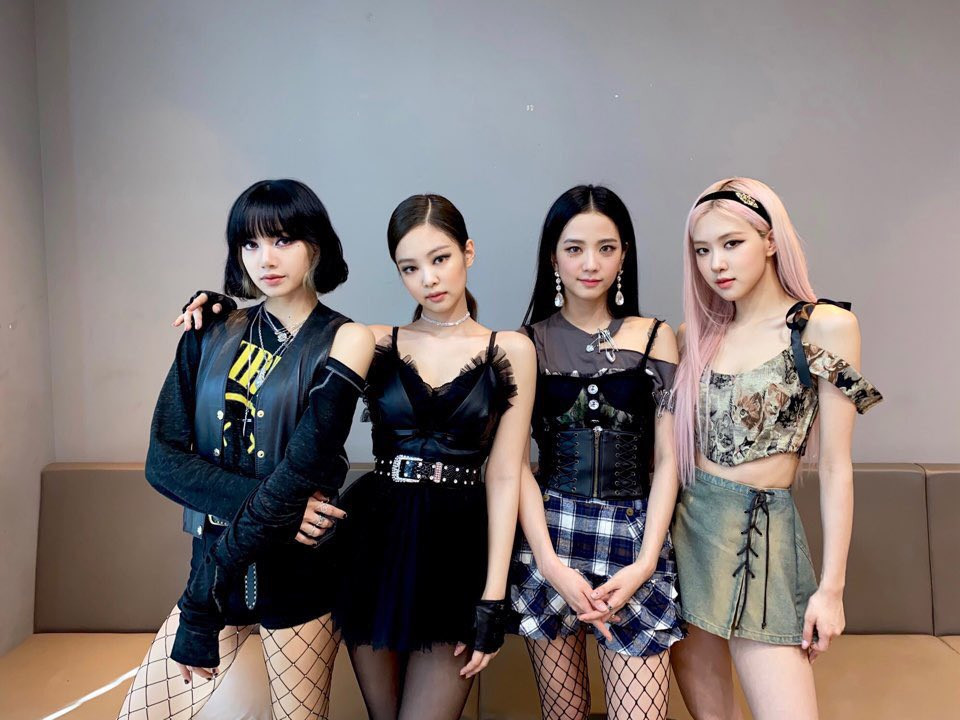 BLACKPINK is a four-member group under YG Entertainment. They debuted on August 8, 2016 with their single album "Square One." They just celebrated their 5th anniversary of debut last August 8 and a lot of activities are in store for the BLINKs worldwide in commemoration of their anniversary.

TWICE has the most followers on Line Music with nearly 1,000,000 followers. TWICE is also the first K-Pop group that surpassed the 400k to 900k followers mark. TWICE is a nine-member girl group under the management of JYP Entertainment. They were formed through the reality show "SIXTEEN," which debuted on October 20, 2015 with their mini-album "The Story Begins."