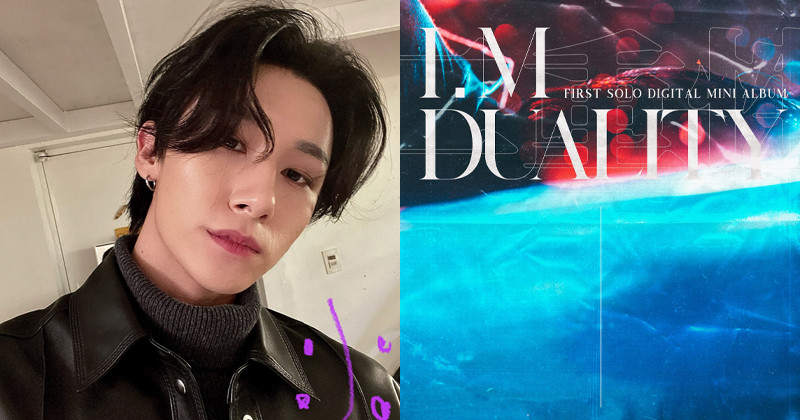 I.M, a member of boy group MONSTA X, will release his first solo mini album titled 'DUALITY' in the digital format on February 19.

The poster sensibly contains the keywords of I.M. and the album's names 'DUALITY'. Expectations are mounting over what kind of stories and messages the large spaces of blue and red will hold.

In particular, the phrase '2021.02.19 FRI 2PM [KST] COMING SOON' at the bottom of the teaser photo shows that IM's first digital mini-album will be released at 2 PM KST on February 19. Attention is focusing on what kind of resolution I.M. has prepared, which is different from his group MONSTA X.

The company also unveiled the full schedule for the release, as shown above.

Earlier, I.M. participated in the rap making of all the tracks in MONSTA X's albums, as well as has shown his versatile musical skills through various songs. In particular, his song 'Night View' made it to the 13th place on the U.S. Billboard's 'World Digital Song Sales Chart' (on January 30).

Even as a solo artist, I.M. has proven his unique musicality through the mixtapes 'Fly with me' and 'HORIZON'. Following the mixtape, fans' expectations are rising for the results of I.M's musical growth with his upcoming solo mini album. 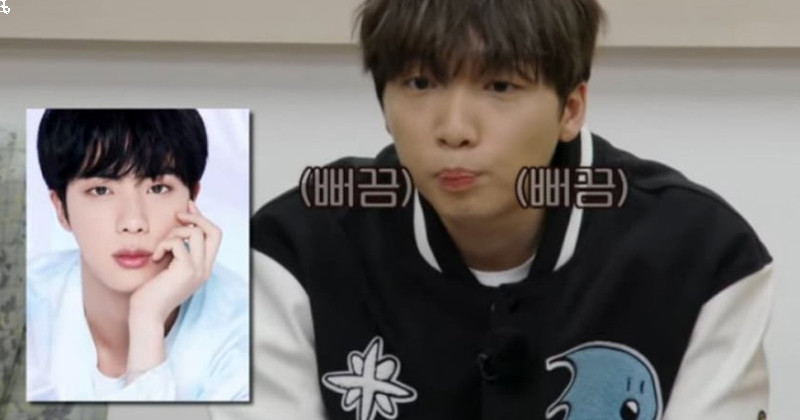 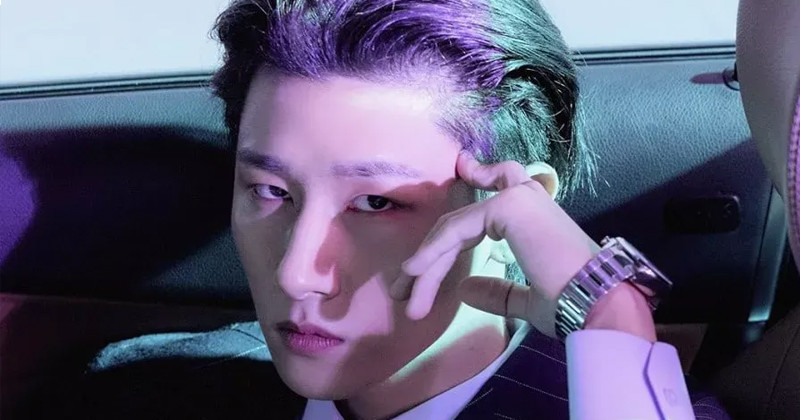 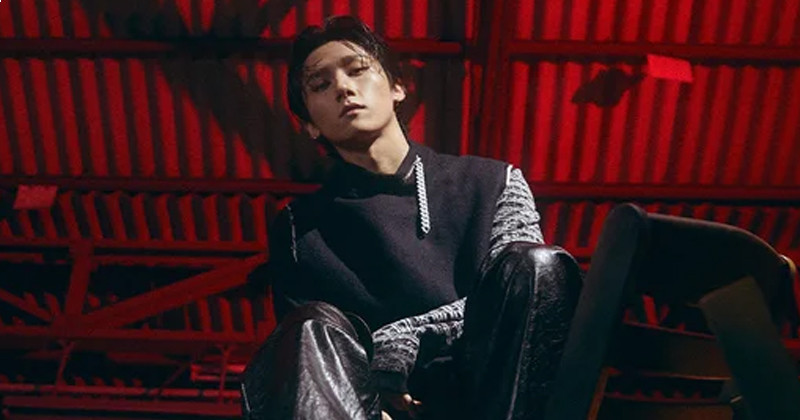