After three years, MINZY had time communicating with about 1,500 fans through a solo YouTube Live broadcast, where she...

After three years, MINZY had time communicating with about 1,500 fans through a solo YouTube Live broadcast, where she shared that she is releasing a new single in May

On Monday, Gong Minji, most known by her stage name MINZY, hosted 'Live Streaming with Gong Minji' on her YouTube channel 'MINZY TV'.

During the live, MINZY expressed her joy by greeting fans not only in South Korea but also in the United States and Japan. In particular, as she recently announced her new start after completing a legal suit against her former agency, Music Works, she showed a sense of calmness and comfort.

The former 2NE1 member expressed her gratitude, saying, "It's all thanks to the support and love of fans that I can continue my activities after going through various things from debuting as a member of 2NE1 to being a solo artist." Then, MINZY, who said she really wanted to stand in front of her fans, said, "I think the only thing I can repay you is to sing a good song for you as soon as possible."

"While I was resting, I had time to write lyrics and make music. I think I can finally give you a gift. I think I can let you hear my voice with my new single to be released around May," MINZY added, drawing enthusiastic responses from fans.

MINZY, who confessed that she had a hard time mentally during her break, even cried. She shared, "To be honest, I think it would be a lie to say it wasn't hard. While waiting, I thought I should write down the hard times in the lyrics. The song I'm going to play for you is a song that I wrote myself. It was hard, but I gained strength thanks to you, and it's a song that will inspire courage in you and myself."

MINZY also said, "I will prepare various activities to greet fans as a new person. I made this song for you, so I hope you enjoy it and listen to it happily. To be honest, everything I've been able to do so far is all thanks to you, my fans. I'm always grateful."

The singer then announced various plans, including the release of her new song in May and her activities in the Philippines. MINZY, who has expressed great regret over her lack of communication with fans, said goodbye with determination to communicate more often and deliver better performances in the future. 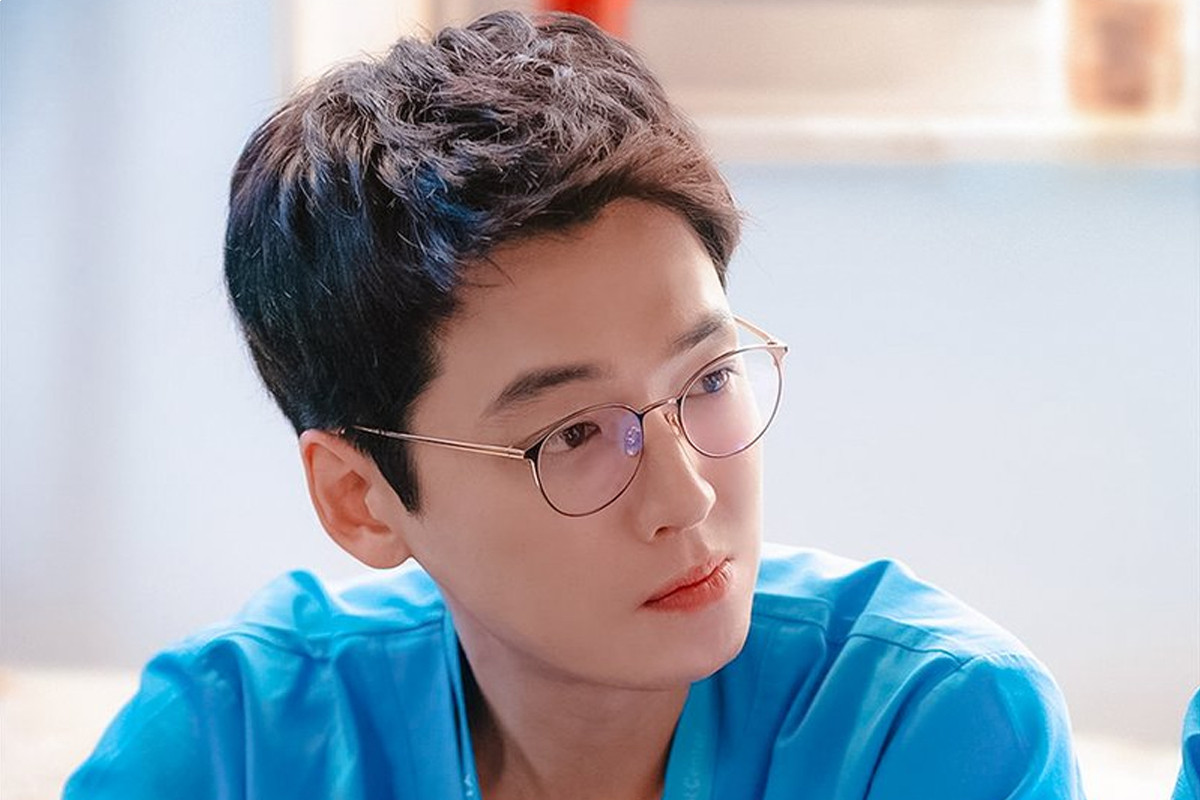 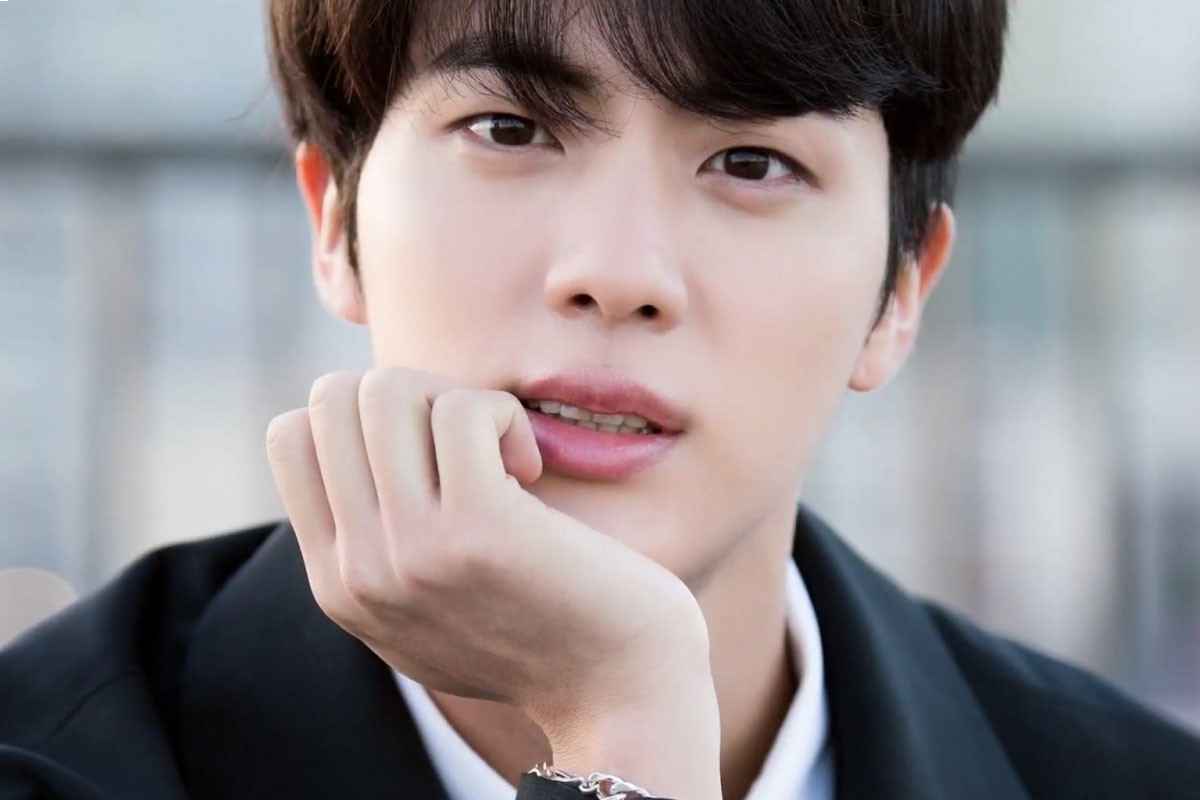 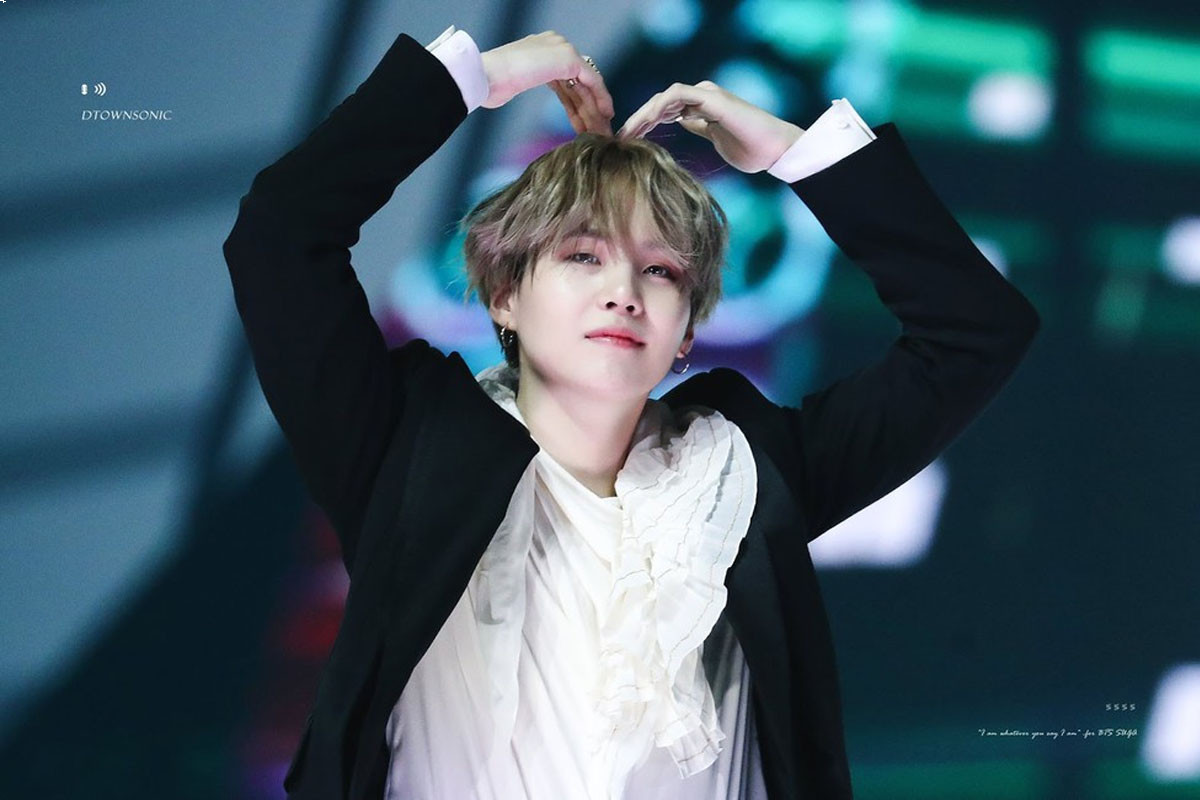