Minju knows too much about her former members’ activities!

Minju spilled on her recent hangouts with some of her former IZ*ONE members, making fans feel soft about their friendship—and amused at the spoilers she dropped about their upcoming projects.

In a recent interview with Cosmopolitan, Minju got real about her new career as an actress. She recently signed with the label Management SOOP, which is known for representing big names such as Gong Yoo and Suzy. Reportedly, Minju was highly sought after by many companies before ultimately signing with Management SOOP.

Now, she is approaching her acting career step by step, appreciating the ways in which it differs from being an idol. Yet, despite being so busy, she still has time for her former members. As an MC at MBC‘s Music Core, Minju often gets to see them when they are in promotions. When she was asked what it was like seeing them there, Minju melted fans’ hearts as she expressed how proud she is to see her members doing well.

In fact, she said that she had had her doubts about ever becoming this close without someone outside her family…

…but now the IZ*ONE members are a real family to her. A family that she always likes to see on holiday!

And not just while on holiday of course. Minju also makes time to hang out with them despite their busy jobs. She listed all her recent plans with the members, including with Kwon Eun Bi, Yujin (who is now a member of IVE), Nako and Hyewon. Interestingly enough, she also spilled on her plans with Chaewon, who is now in LE SSERAFIM…and accidentally dropped some spoilers.

LE SSERAFIM is set to make their first comeback in October, and while they have dropped some intriguing content, it’s likely that revealing they’re in the middle of shooting an MV wasn’t planned. Fans were caught by surprise, but it was hilarious!

It’s safe to say that IZ*ONE really do hang out often. Enough that Minju is accidentally dropping spoilers about her members’ comebacks! 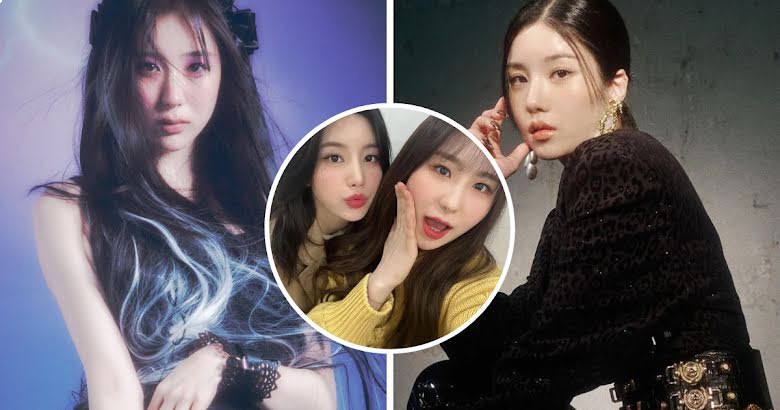 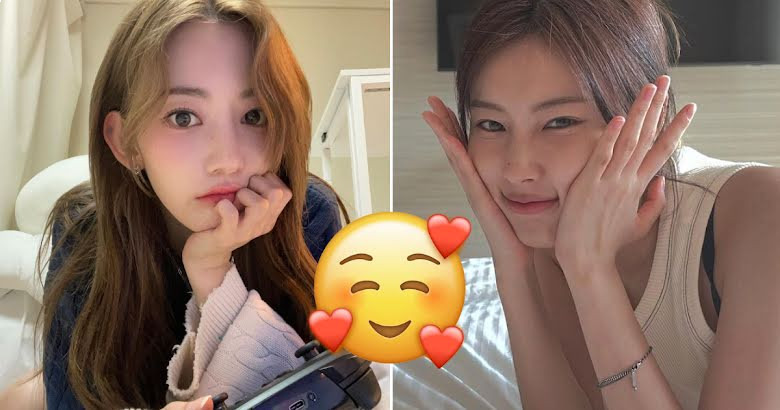 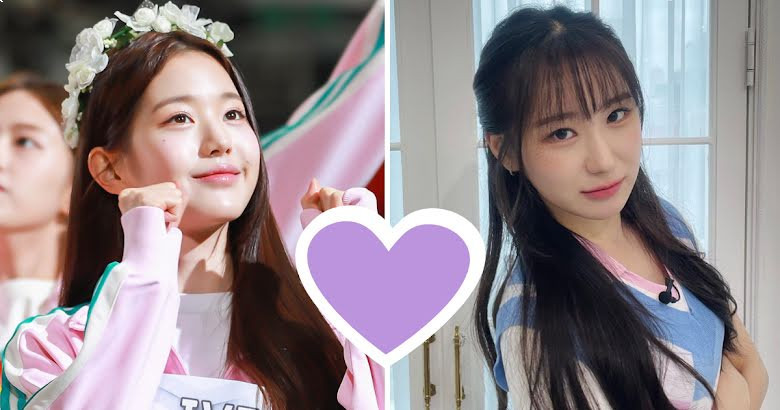