Male Idols Who Can Rock Skirts In addition to being amazing musical artists, K-Pop stars are known for their eye-catching fashion.

In addition to being amazing musical artists, K-Pop stars are known for their eye-catching fashion. Idols have been showing their individuality by experimenting with new looks. Some have even proven that fashion transcends gender with gender-swapping trends and androgynous looks. Check out the list below to see some of the male K-Pop idols who have challenged gender norms by absolutely rocking skirts!

G-Dragon is the king of fashion not only in K-Pop but also in the fashion industry all over the world. It’s no surprise that he was one of the first male idols to include skirts in his wardrobe!

For HARPER’s BAZAAR’s July issue, Sangyeon from THE BOYZ sported a stylish skirt from Burberry. Fans were ecstatic to see him stepping outside the box with his fashion!

TOMORROW X TOGETHER has experimented with skirts on multiple occasions. Huening Kai rocked a skirt at the 2020 Golden Disc Awards, Soobin pulled off a semi-skirt for “Can’t You See Me,” and Yeonjun stunned in a white dress for the “The Chaos Chapter: FREEZE” concept photos!

Hongjoong is not only the leader of ATEEZ — he’s a leader in the fashion industry. During ATEEZ’s “INCEPTION” and “THANXX” era, he rocks skirts and semi-skirts, and even asked his stylist to include more skirts in his wardrobe!

A.C.E is known for being unafraid to go outside the box when it comes to their fashion. For these teaser photos, the group dressed in skirts, corsets, and even flowers!

This list wouldn’t be completed without SHINee’s Key and Taemin — two fashion icons in the industry who have smashed gender norms. The duo has worn skirts for multiple photoshoots and performances.

NCT is one of the few male groups that has gone all-in on skirts! The members have been spotted wearing skirts in music videos, performances, concept photos, and even awards shows!

Jo Kwon has embraced a genderless image with confidence, stating that his look has become his “weapon.” His confidence definitely shines through his fashion!

The members of BTS don’t hold back when it comes to wearing skirts! They’ve worn skirts for photoshoots, music videos, and also on the street as casual wear! Most recently, Jimin charmed fans with his skirt in the “Butter” concept photos.

The EXO members are known for being fashion-forward. They’re frequently invited to fashion shows and have incredible taste when it comes to fashion. The members have worn skirts for a variety of photoshoots in top fashion magazines! 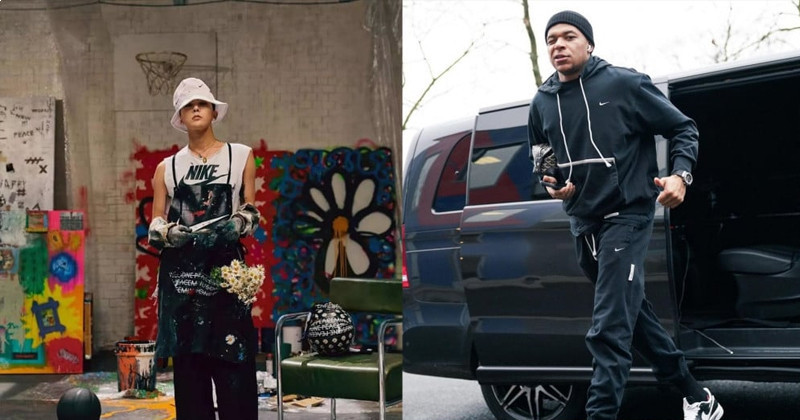 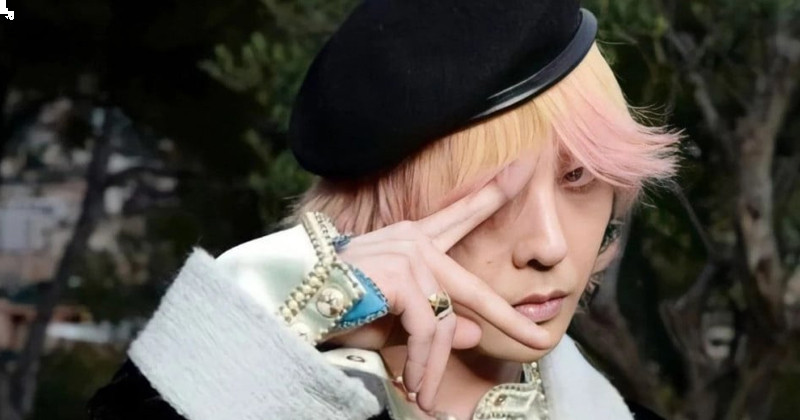 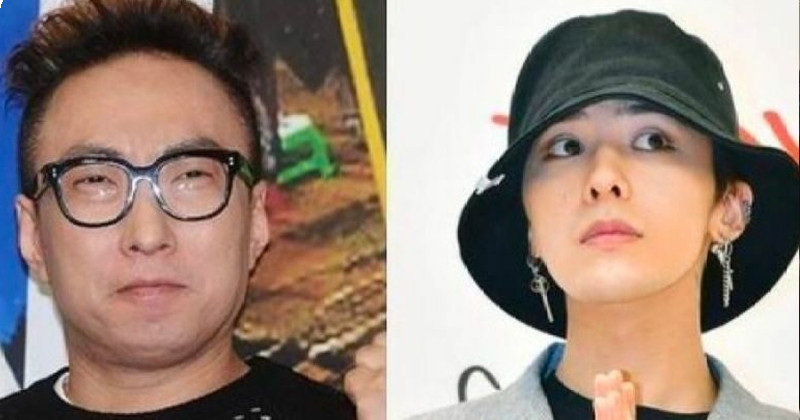 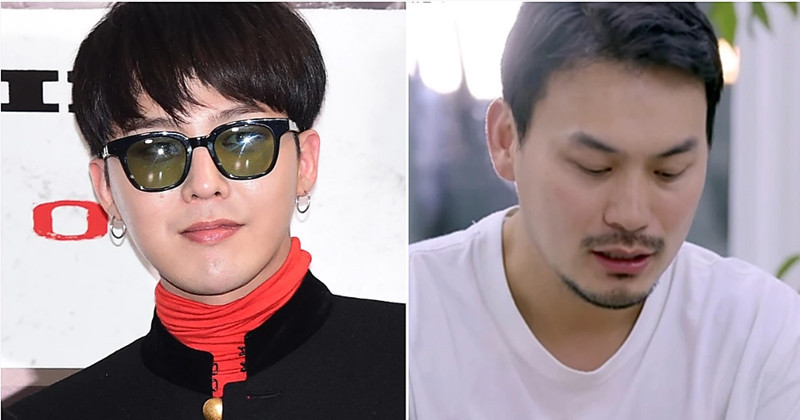 Yoo Il Han Complains About His Dad Bragging About G-Dragon Everywhere Instead Of Showing Pride In His Own Son, To Which Eun Ji Won Can Relate 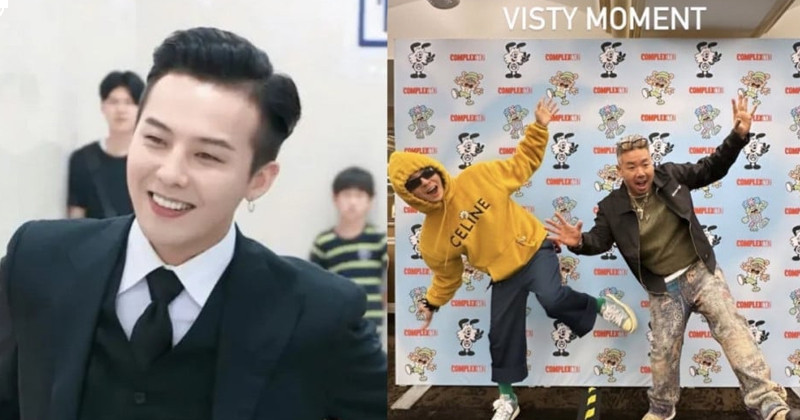