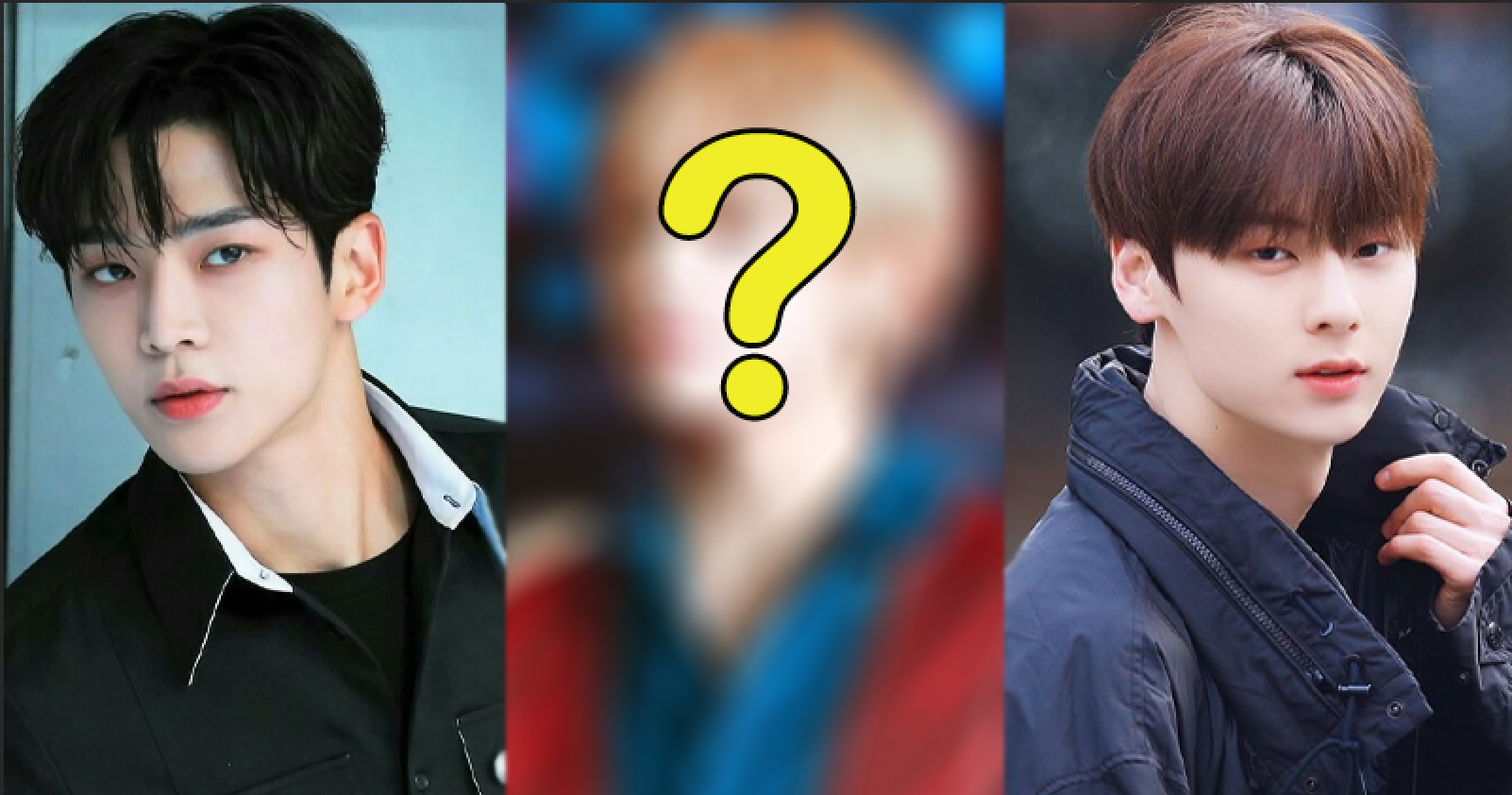 Want to see if your favorite male idol made it to the list? The first idol to be mentioned by the publication is BTS member V! As BTS's lead dancer and visual, V has been praised for his smooth dance moves and duality while on stage. His aura on stage has made him a role model to numerous idols. Examples of idols who claimed to look up to V include THE BOYZ's Younghoon, Park Jihoon, and ATEEZ's Yeosang and Mingi. Jaehyun, who is considered one of the top visuals in NCT, is often praised for his professional personality on stage. When he's serious, he charms people with his deep gaze and sharp eyes. When he smiles; however, fans fall for his adorable dimples! The male's voice also stands out from the rest of NCT due to how deep, warm, and mature it is. Minhyun, also known as the NU'EST's "Shanghai Boy," is often praised for his feline-like visuals. When the male appeared on Mnet's "Produce 101 Season 2," he earned praise for his fantastic vocals and his clean dance moves. This has since earned him a huge fanbase, and the idol is still praised for his abilities to this day. 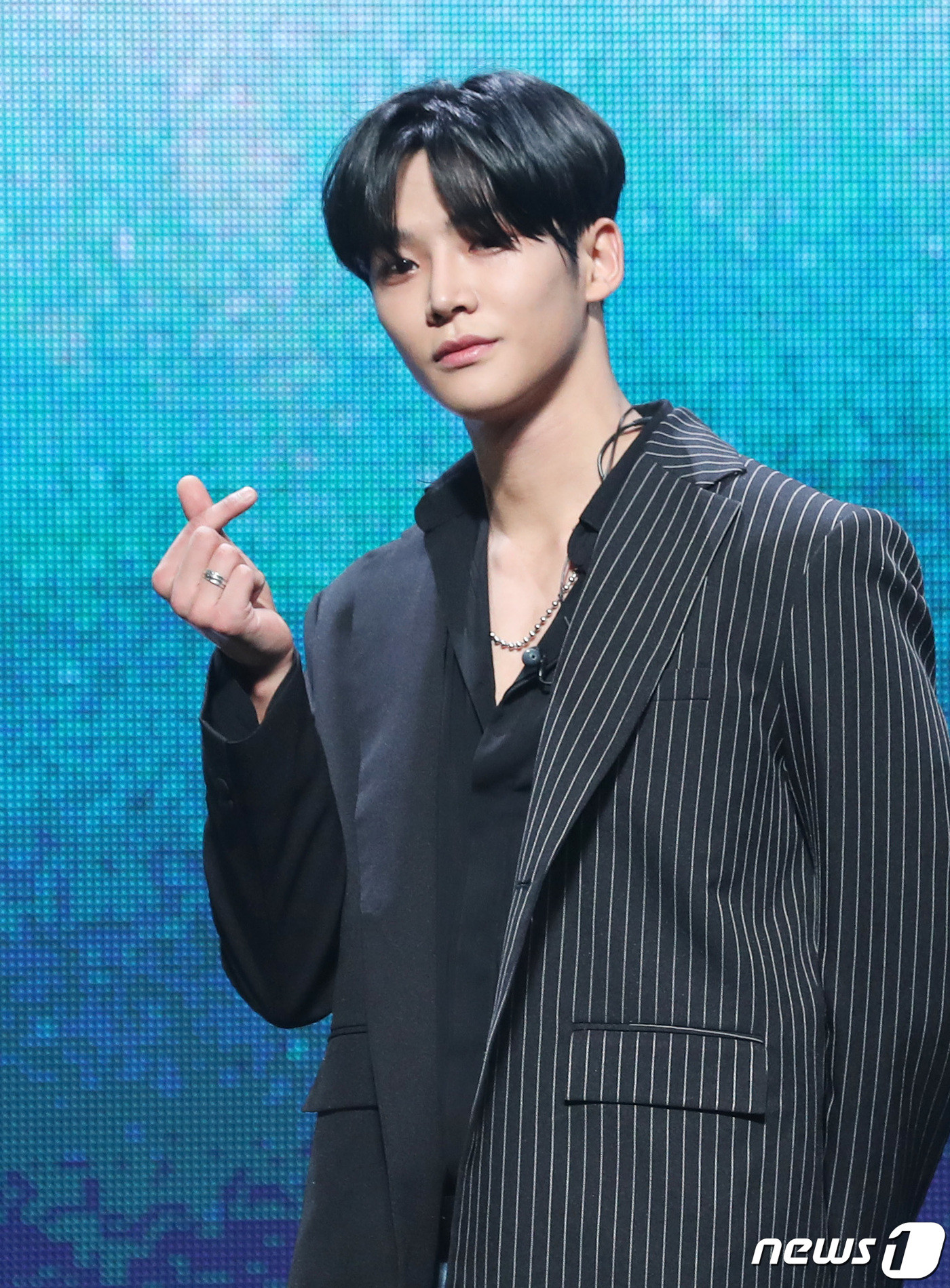 Rowoon is SF9's lead vocalist, visual, and center. Not only does the idol-actor have charming good looks, but he is also 190.5cm tall (6'3")! With legs for days and model-like proportions, Rowoon commands attention when he is on stage, and all eyes undeniably go to him! Rowoon trained for six years, and his abilities definitely show how hard he trained. 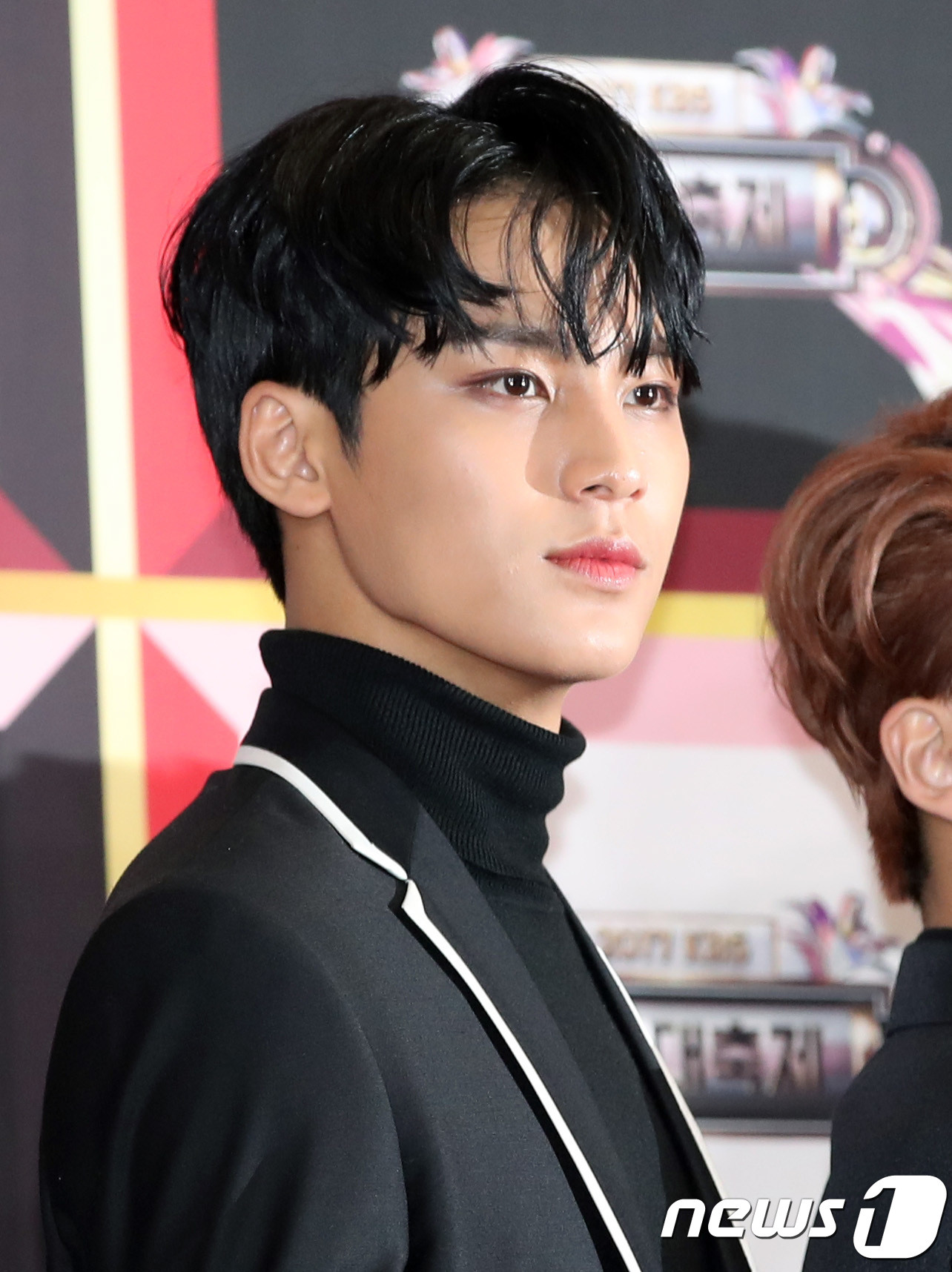 Mingyu, who even ranked himself as the #1 visual in SEVENTEEN's hip-hop unit, is SEVENTEEN's lead rapper, sub vocalist, visual, and face of the group. Like Rowoon, Mingyu is the tallest member of the group, and he definitely draws attention for his model-like aura and manhwa-like visuals while on stage! 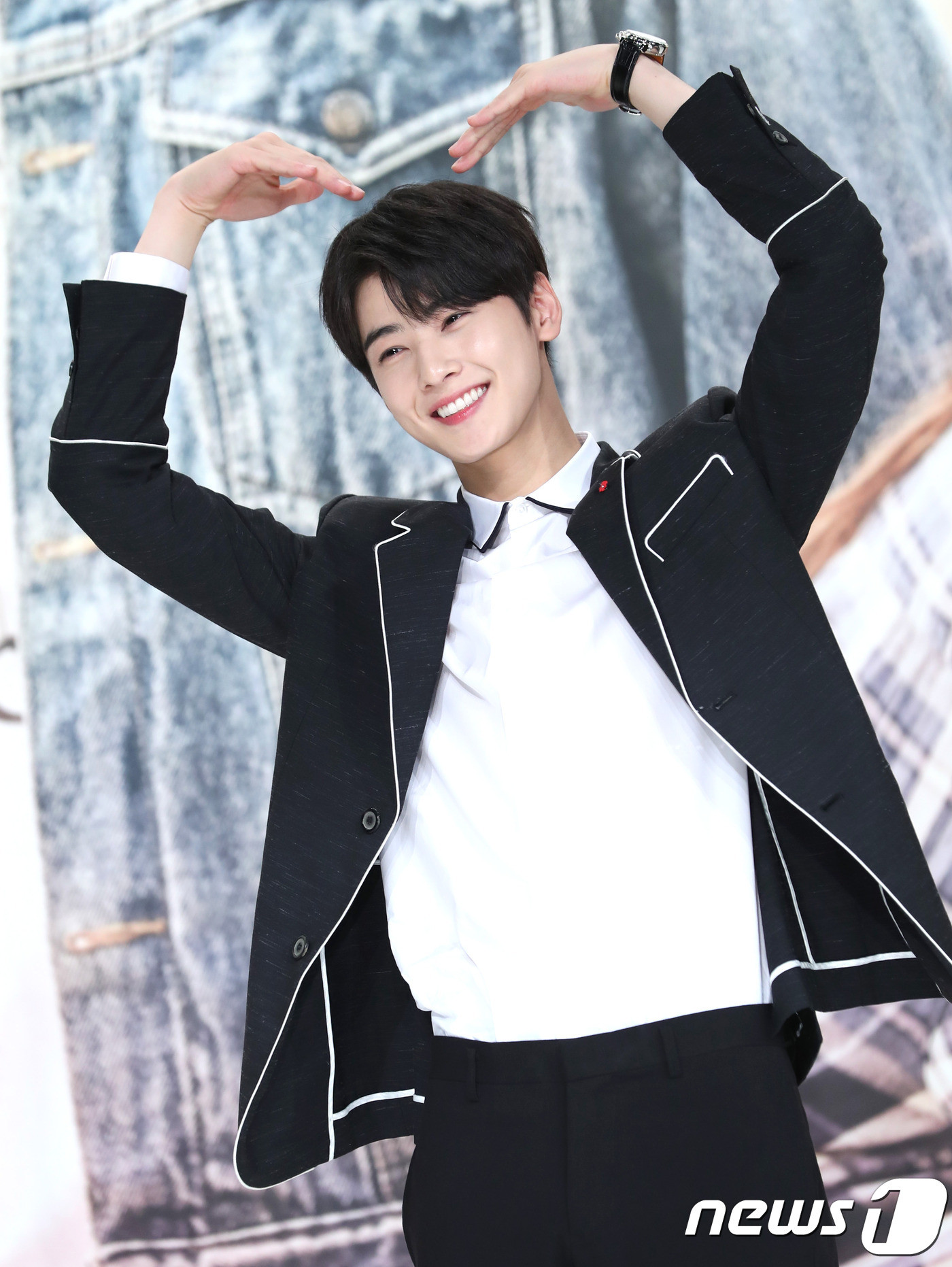 The idol who is known for perfectly matching the Korean beauty standard — Cha Eun Woo!

Eun Woo is ASTRO's vocalist, visual, and face of the group. Prior to his debut, Cha Eun Woo had scored some modeling gigs, proving his visuals are undeniable. The male's popularity and visuals allowed him to pursue a career in acting, and he is now flourishing in that field! Juyeon is THE BOYZ's main dancer, vocalist, and visual. Before he debuted as an idol, the male walked the runway of Seoul Fashion Week in 2017, proving his model-like visuals and proportions. He also acted in Melody Day's "You Seem Busy" music video. The idol has definitely made a name for himself as a visual, and it is no surprise why! Though TXT does not have set positions, Beomgyu is speculated to be the group's vocalist, dancer, rapper, center, and visual. While Yeonjunis often the member who fans think of, member Huening Kai once confirmed at a fansign that Beomgyu is TXT's center and visual. It is not hard to see why. Not only is he super handsome, but he is also a fantastic dancer and singer that exudes confidence on stage!

Was your favorite male idol mentioned? 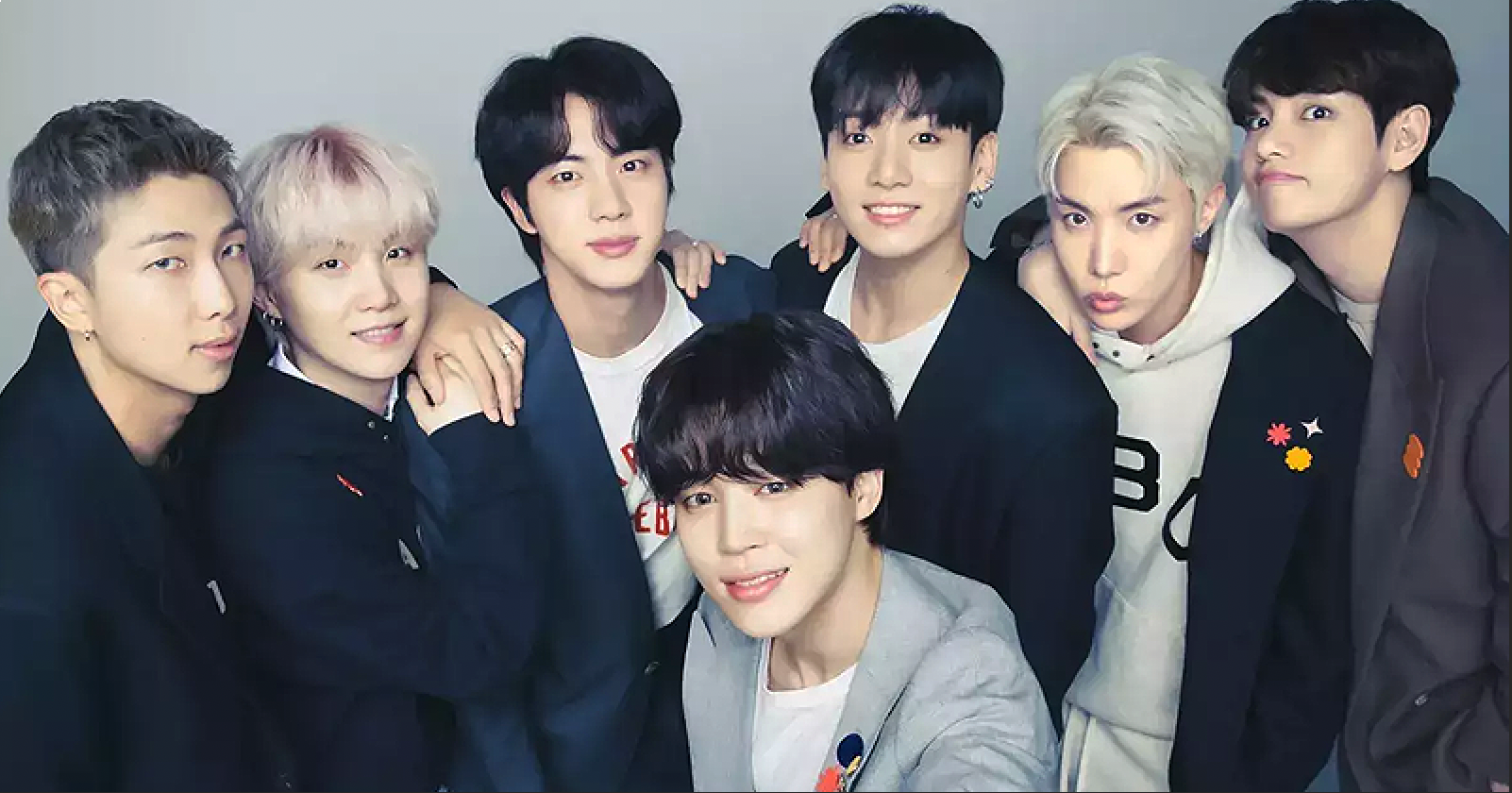 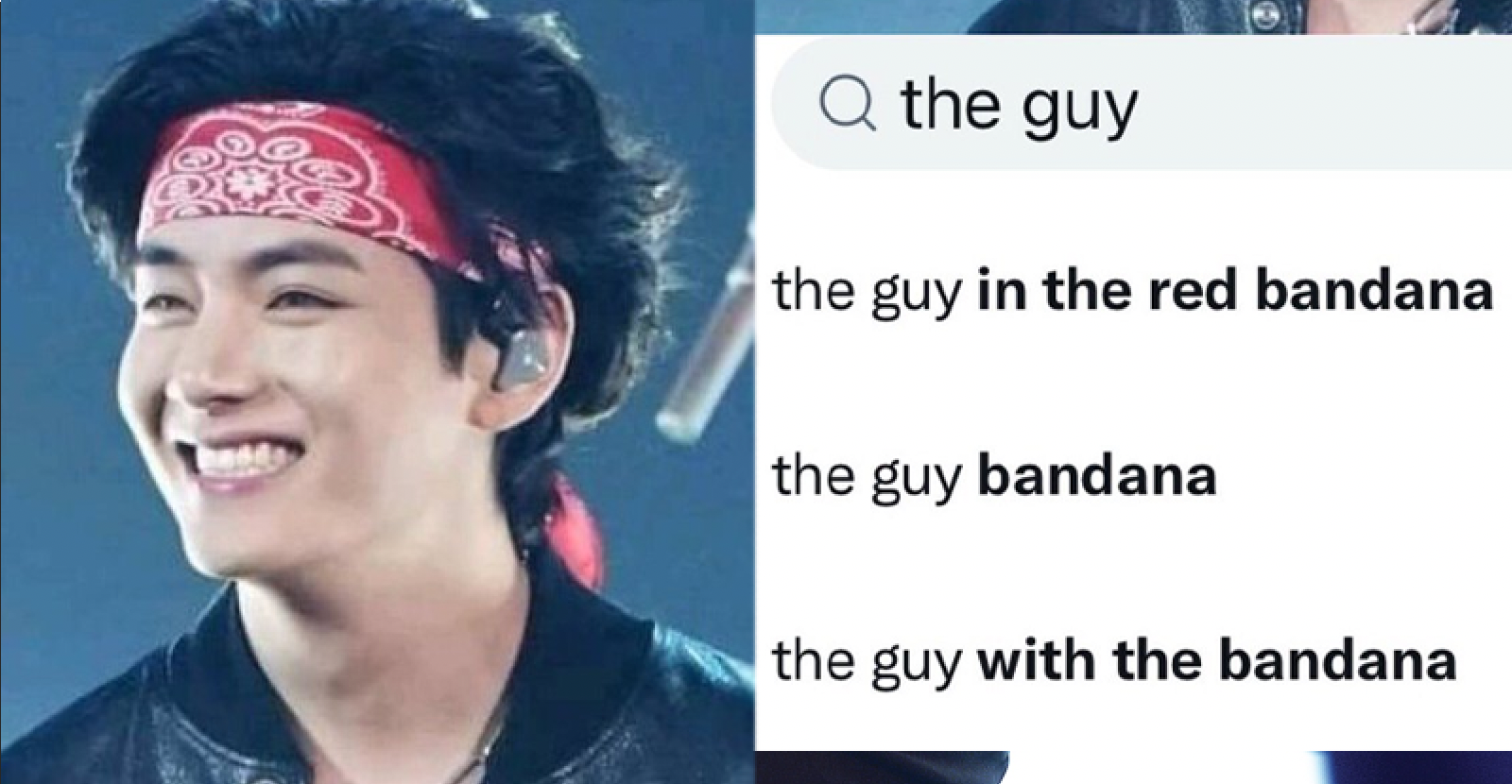