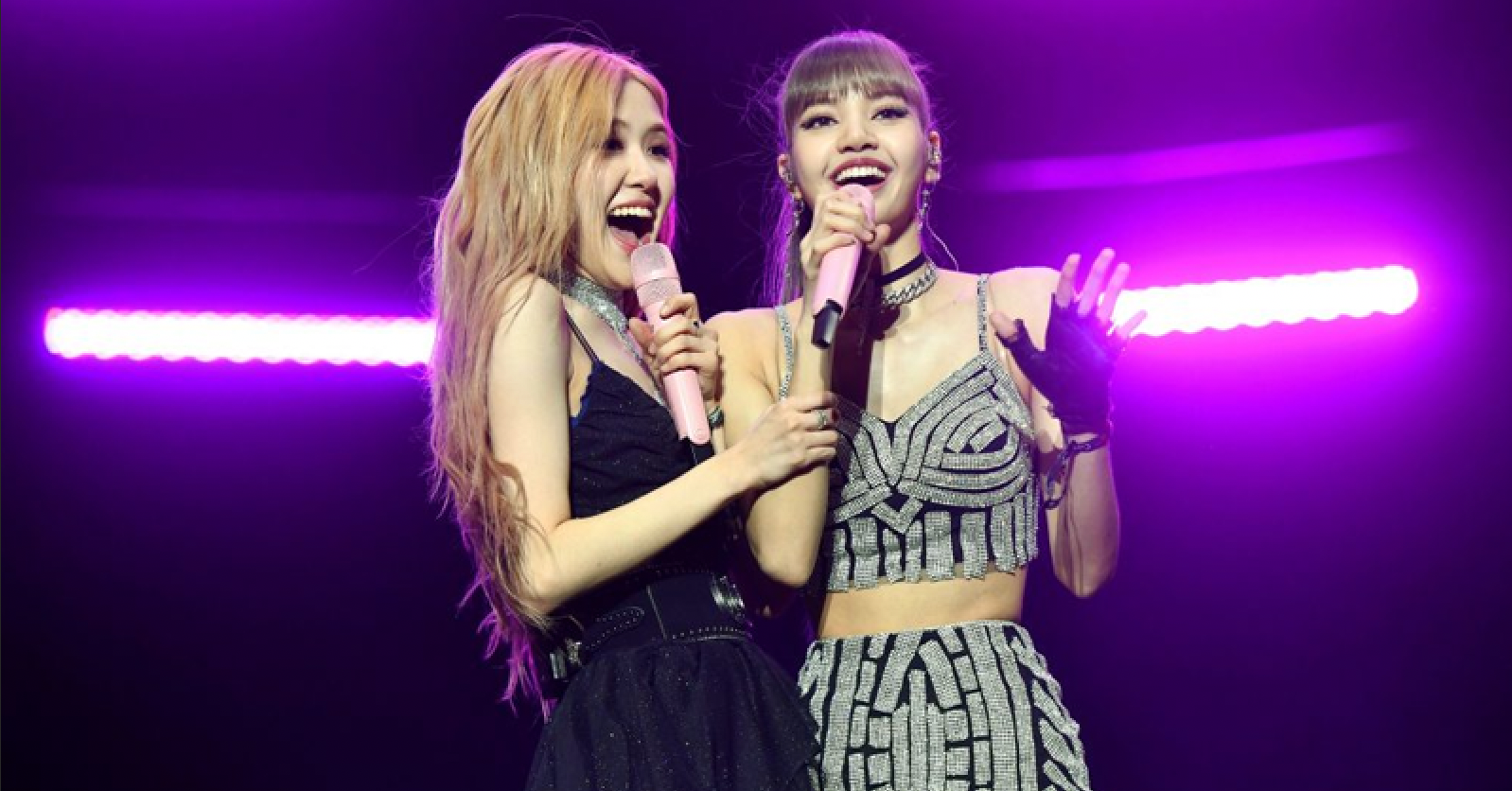 BLACKPINK members Lisa and Rosé were both named as the most successful K-pop female soloists on Billboard's chart, Billboard Global 200!

The Billboard Global 200 ranks the most-consumed songs in the world each week, and a lot of the biggest names in the industry of K-Pop have managed to be in the ranking. Looking only at the category of solo musicians who made an impact on the chart, it is evident that the two BLACKPINK members are one of the most successful female solo artists to ever emerge from South Korea.

Now, BLACKPINK members Rosé and Lisa have five of the longest-charting songs by solo K-Pop musicians. They proved that they are incredibly popular when they are together with their fellow members and on their own.

Lisa's B-side track "Money" currently holds the record of being the longest-charting song in Billboard Global 200's history, but only when looking at K-Pop soloists.

Meanwhile, Lisa's other song, "LALISA," managed to stay for 10 weeks on the Billboard Global 200. This is a new record since the song didn't appear somewhere on the chart when it was released.

Moreover, Lisa's fellow BLACKPINK member, Rosé, made history by the beginning of 2021. Her debut single, "On the Ground," made it to the top spot of the Billboard Global 200 and it stayed on the chart for seven consecutive weeks. It remained as the best-performing song by a K-Pop soloist until last month. 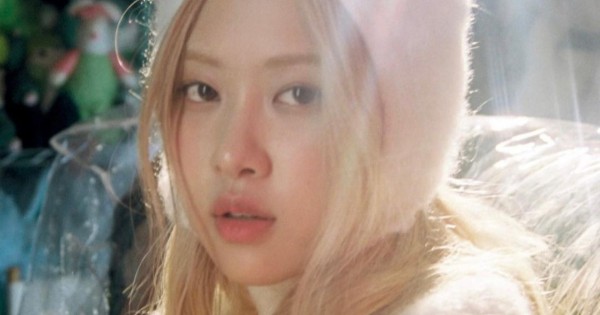 Both BLACKPINK Lisa and Rosé went solo in 2021. Their songs were grouped together in single albums, and Rosé's B-side track "Gone" places it as the fifth-longest-charting track by a K-pop soloist in Billboard Global 200's history. Although it held on for only three weeks, it is still enough time for the track to be ranked as one of the sturdiest smashes among the group.

BLACKPINK Teams Up With CASETiFY

This collection, which is scheduled to be officially released on December 21 gives a variety of lifestyle products and custom options to show off individual personality. 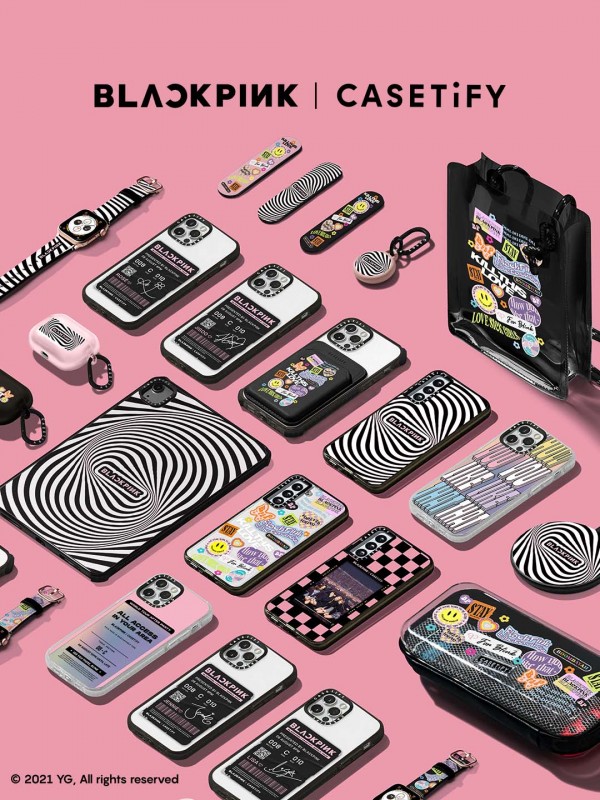 Their products feature a stylish design. The CASETiFY collection expresses popular songs and lyrics like "Boombayah," "Kill This Love," and "How You Like That" with vibrant colors and trendy prints, It can be seen through the "Impact Case' series (iPhone and Galaxy models), which is CASETiFY's most popular product made of shock-absorbing material.