How do Korean netizens feel about BTS' upcoming English single? 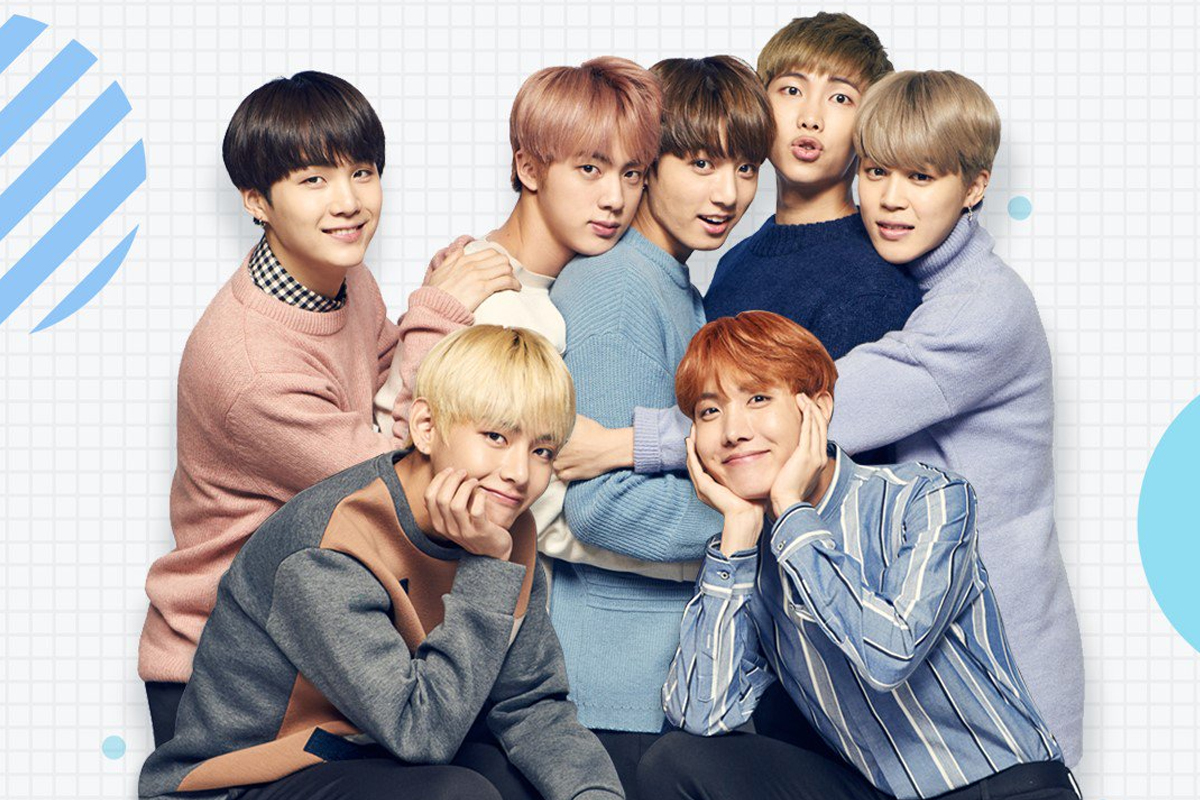 The fact that BTS is preparing to release their English single in August has made Korean netizens really excited. On...

The fact that BTS is preparing to release their English single in August has made Korean netizens really excited.

On July 27 (KST), BTS had a live broadcast on Vlive. The broadcast originally consisted of only 3 members, Jin, Jimin, and Jungkook, but then all the other members appeared. Besides sharing some interesting things in their daily life, the Big Hit group surprised fans with the news that they are preparing to release a special single on August 21.

The members said the group will make a comeback with another album in the second half of this year. They has also finished shooting the jacket photos for this new album. However, before the album is released, the group will release a digital single on August 21 with a cheerful summer melody. The most special thing is that this will be a song with lyrics in English. Big Hit Entertainment also confirmed that BTS will post this new single on both Korean and international digital music platforms.

BTS has previously released a number of English songs but they were all unofficial solo songs or collaboration songs, such as 'Waste It On Me' (with Steve Aoki), 'Who' (with Lauv), 'Sweet Night' and 'Winter Bear' (V). Therefore, this will be the first time BTS officially releases a single entirely in English as a group. This not only made the fandom excited but also causes Korean netizens to feel "restless".

Are you looking forward to BTS's upcoming English single on August 21?