According to KOFICE's "2021 Global Hallyu Trend" report, K-pop groups including BIGBANG, BTS, BLACKPINK entered the rankings for most popular artists from 2018 to 2020! Keep reading to know other idols who contributed the most in spreading Hallyu all over the world!

On August 3, the Korean Foundation for International Cultural Exchange (KOFICE) announced how the consumption of K-pop emerged over the past years through its 2021's "Global Hallyu Trend" report.

In particular, the annual report started in 2017, marking its fifth publication this year by KOFICE, a private foundation under the Ministry of Culture, Sports, and Tourism.

The "Global Hallyu Trend" report which is published in the form of a handbook contains the analysis of the current status of Hallyu and Korea, along with the impact of coronavirus in the consumption of Hallyu contents.

BTS, BLACKPINK, and More: Most Popular K-pop Artists From 2018 to 2020 Among International Fans Utilizing the results of 8,500 foreign Hallyu consumers, BTS and BLACKPINK are the No. 1 boy group and girl group in the list.

The data were particularly collected from consumer surveys and statistical data related to the export of Korean Wave or Hallyu contents. 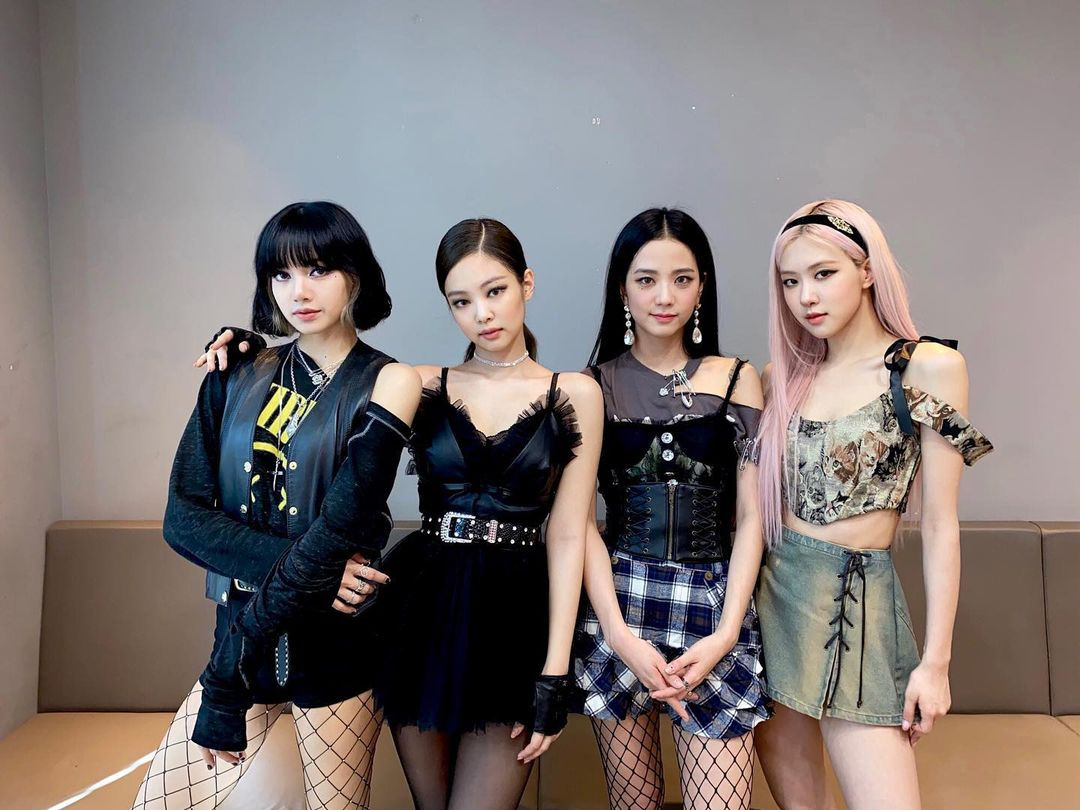 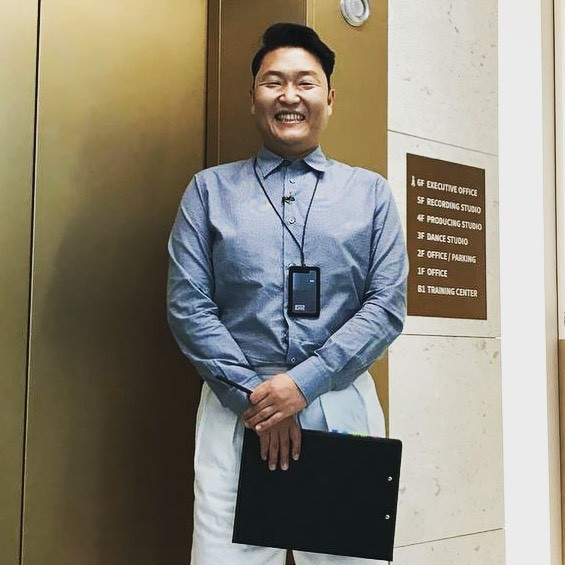 If you look at the rankings of the best singers voted by overseas Hallyu fans, the gap between the first and second-ranked groups (Psy, 2.9%) and BLACKPINK (13.5%) is widening every year. 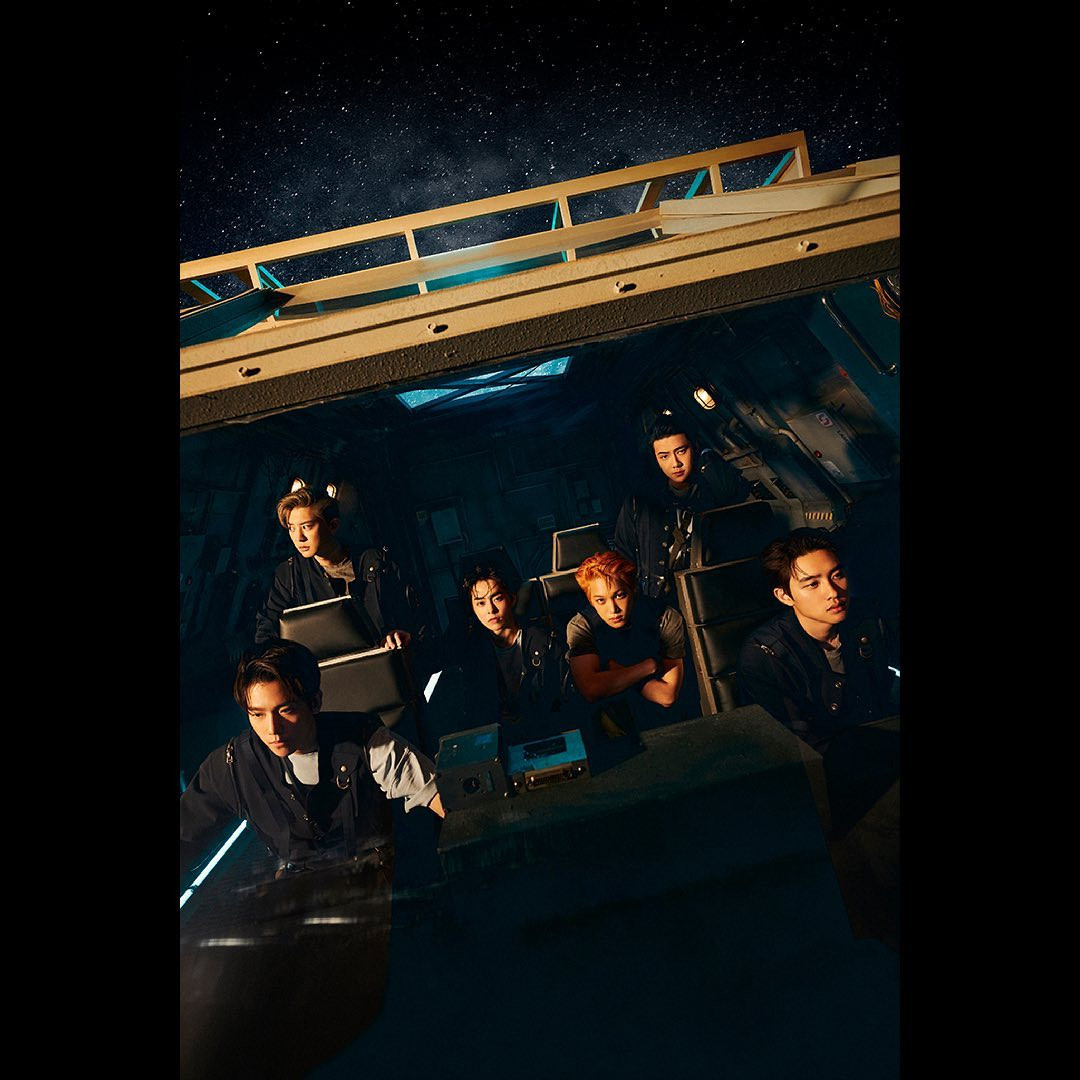 How did Coronavirus Affect the Rise of Hallyu Wave and Consumption of Korean Contents? 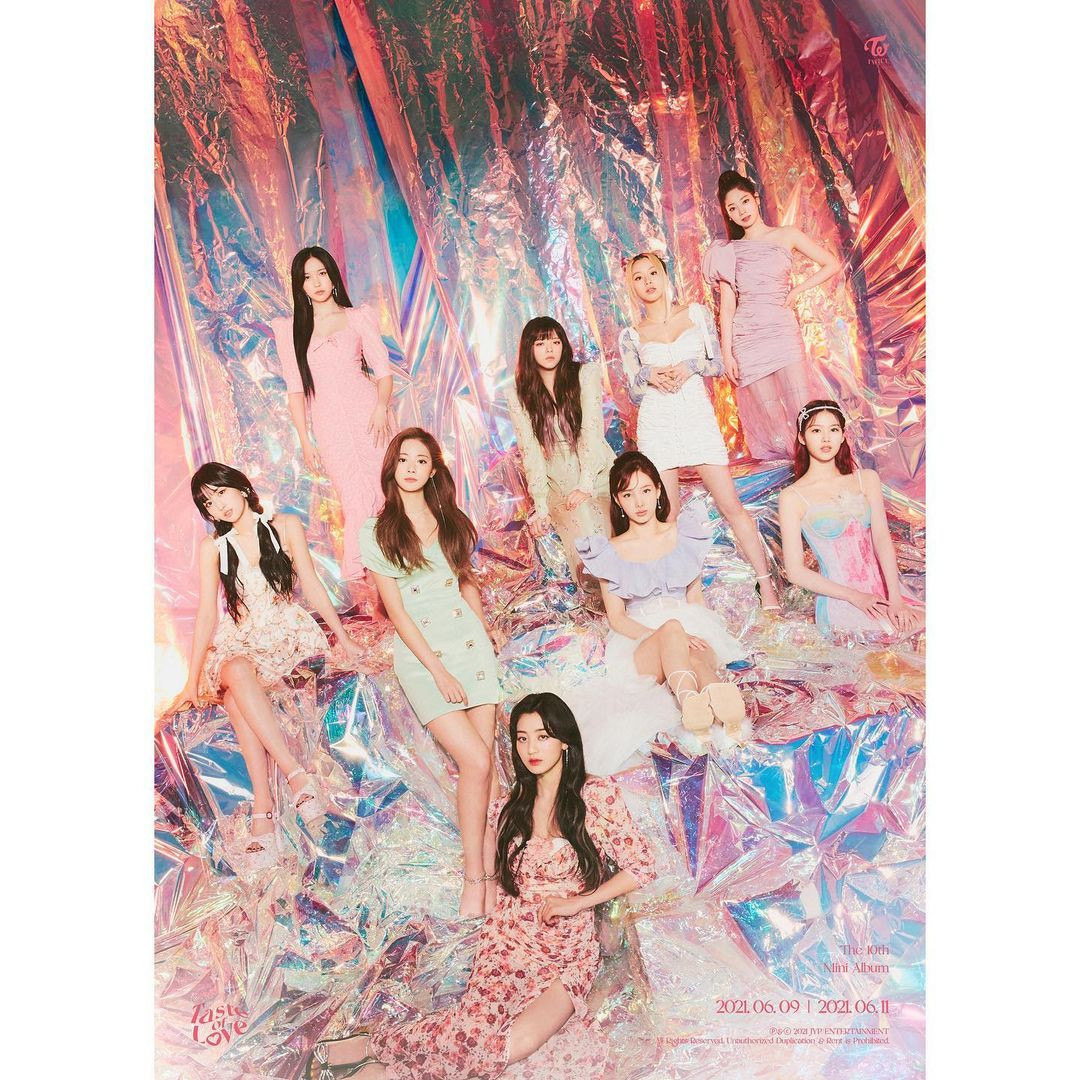 On the other hand, based on the report, the spread of the Korean Wave has not been dampened despite the global pandemic of coronavirus. Instead, the popularity of top Korean Wave content has become more prevalent.

As a result, 16.8 percent of foreigners voted for K-pop as the first thing that comes into their mind when they hear the word "Korea." Compared to the previous years, the consumption of K-pop also increased among 18 countries which are now 23.2 percent. In the case of the Hallyu status index, which shows the extent of popularization of the Korean Wave, foreign countries such as —Indonesia, Malaysia, Taiwan, and China —have increased in numbers. In contrast, lower-ranked countries such as the U.K., France, Australia, and the U.S. have shown little or no decline in the index.