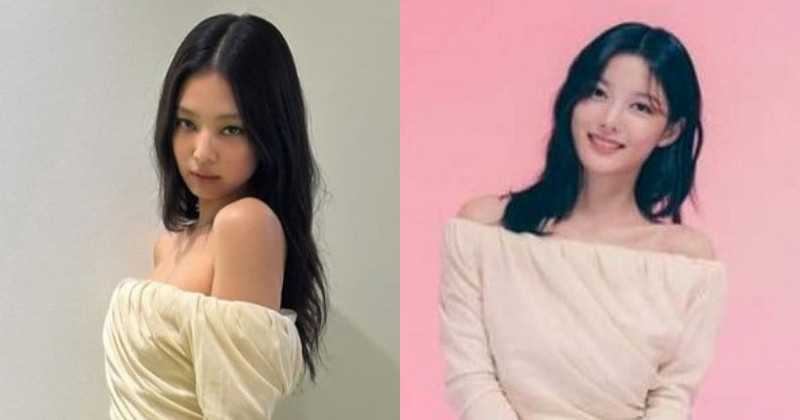 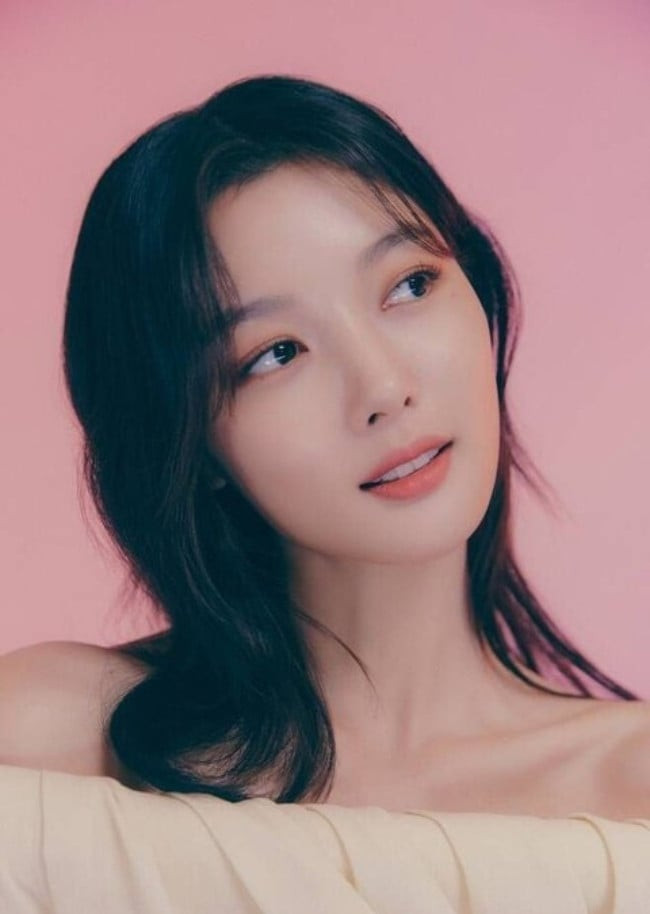 "Jennie has the super hip vibes, and Kim Yoo Jung has the exemplary actress vibes." 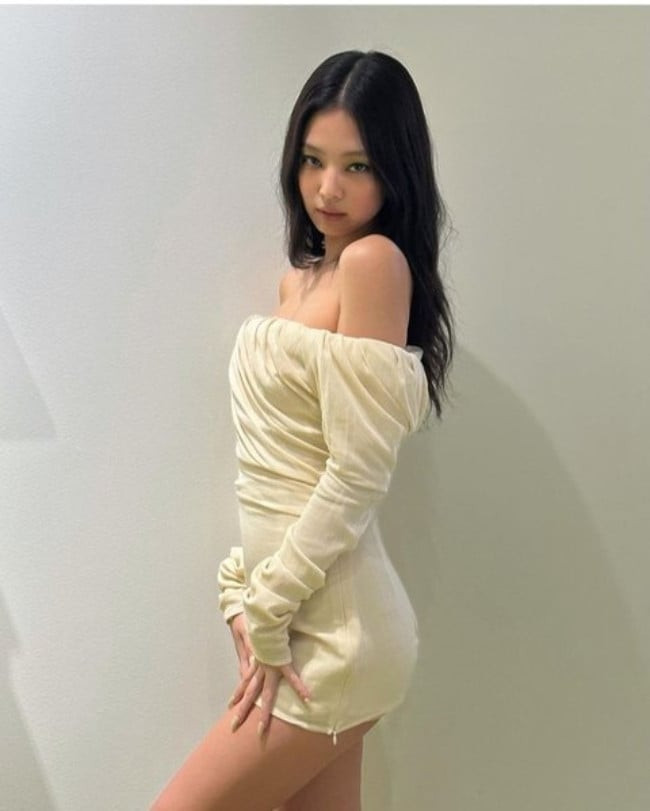 "Jennie's [dress] was lifted from the bottom and brought lower, so her dress length is shorter. Kim Yoo Jung's [dress length] goes past her thighs, so

of course their vibes are different."

"Kim Yoo Jung really makes me realize an actress is an actress."

"If Yoo Jung also does makeup, makes the dress length go just past her behind, and pulls down the dress and poses like that, then she can also give vibes like Jennie." 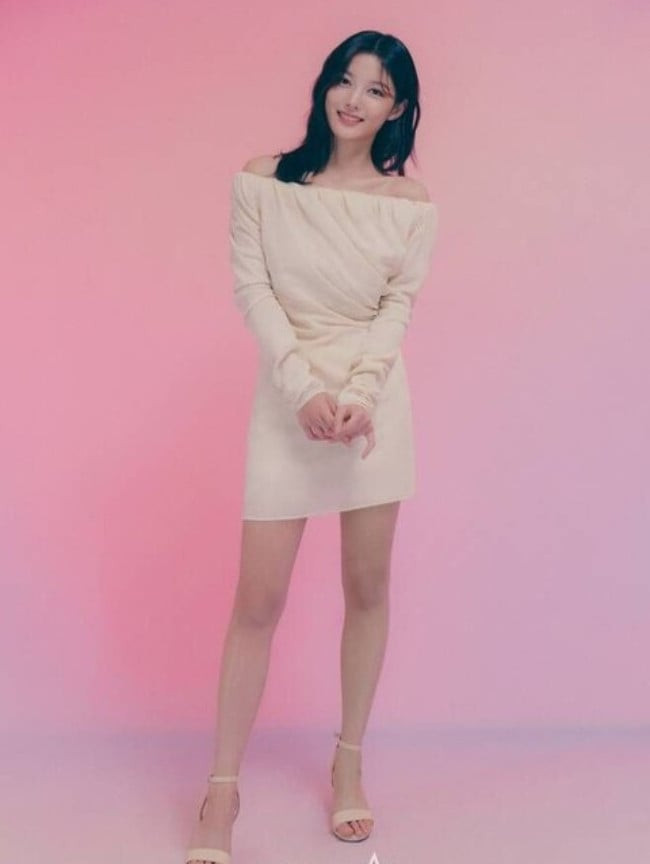 "Wow, depending on the model, the vibes of the clothes completely changes. From hip, it changes to bright."

"Both of their shoulder lines are pretty, so I'm jealous that they can pull off those kinds of clothes."

"When Jennie wears it, she makes it feel like a luxury brand. I think Jennie makes it look classier."

"They look like a pretty and hot girl western beauty with an east Asian beauty."