Kim Jae Hwan will be the second singer to lend his voice for the webtoon 'Bunny & The Boys' with the OST 'Every Moment'.

On November 25, TOON STUDIO revealed that, "Kim Jae Hwan will collaborate with 'Bunny and Her Boys' to release the song 'Every Moment' on November 30."

'Every Moment' is a song that goes with the scene where the male protagonist 'Yeol' confesses to 'Bunny', which is both plain and sincere.

Since the release of his first solo album 'Another' last year, Kim Jae Hwan has emerged as an "emotional vocalist" with his unique appealing voice and deep emotional expressions, proven in songs such as 'Goodbye' and 'I'm Not Okay'. He will complete the simple confession song to double the fun and excitement of the webtoon.

'Bunny and Her Boys' is a webtoon about a thrilling love story in which the heroine Bunny, who finished her first relationship in dark history, is involved with five handsome boys. It has been loved for delicately capturing campus romantic comedies, serving readers' desire for vicarious satisfaction, and recording a 9.9 rating on the DAUM Webtoon page. Its season 2 is currently being published in popularity.

Eric Nam and APRIL Naeun were previously selected as the first OST singers for the webtoon, releasing the song 'Attraction', which later garnered webtoon readers and listeners by creating a sweet atmosphere that caused their hearts to pound faster. Kim Jae Hwan is expected to continue the excitement and perform a highly complete song.

The OST 'Every Moment' sung by Kim Jae Hwan will be released on various music sites at 6 PM KST on November 30. 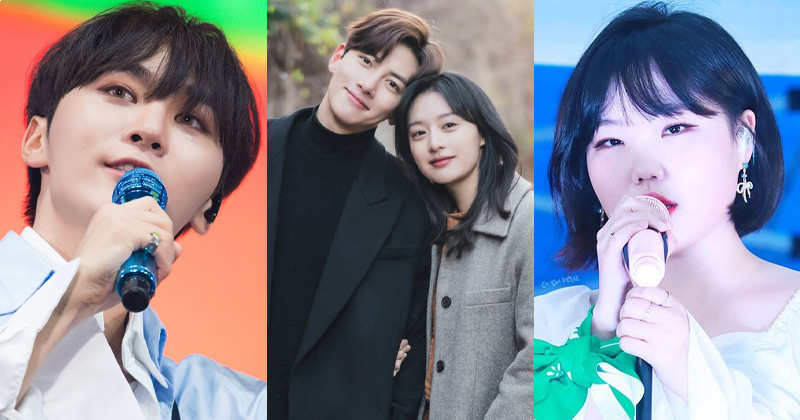 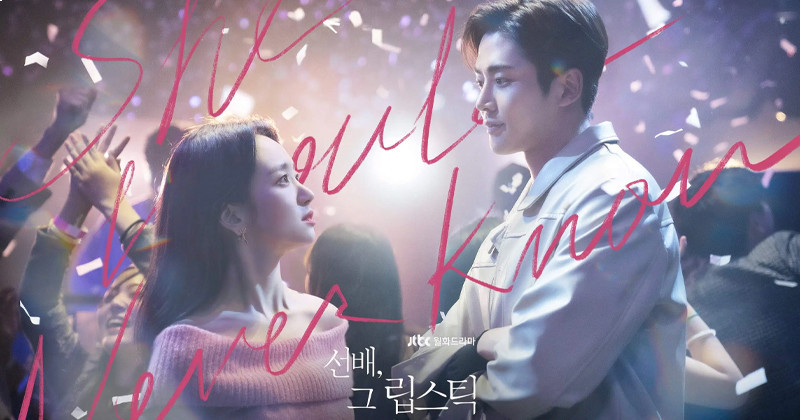 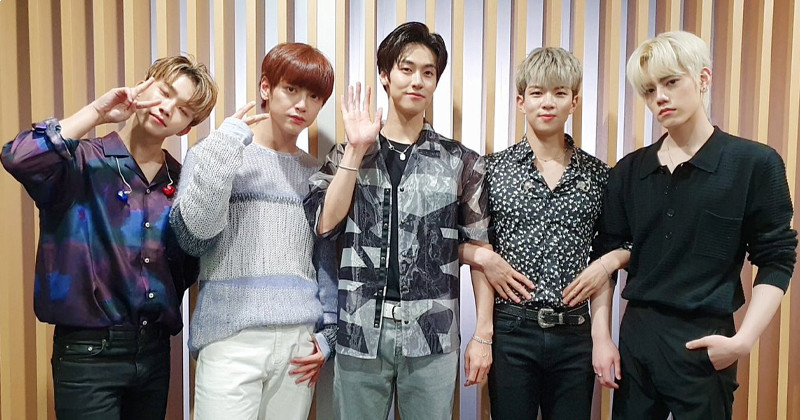