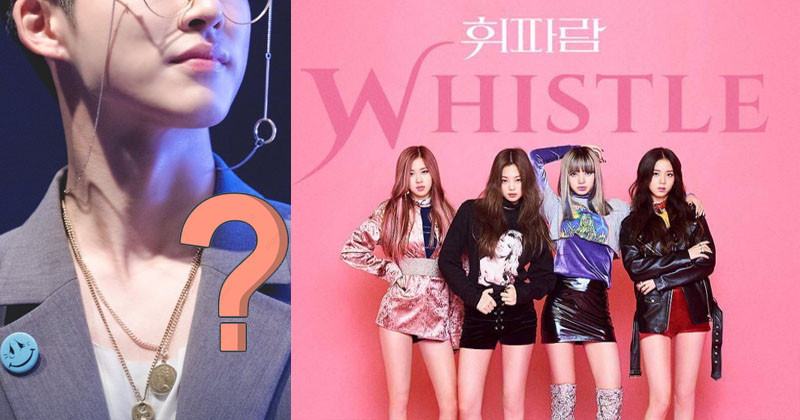 Some K-Pop hits are actually co-written by idols.

Many K-Pop idols are not only record and performance artists but also producers and songwriters. In the early stages of the scene, idols in the past usually did not participate in creating or composing music as they are seen today. Of course, the times have changed, and more and more idols are directly involved in song creation and production.

For many idols, playing this role is very meaningful. Because of considering the singing or performing of each group member, they can also directly plan and create according to the needs of the performance. Some K-Pop hits are actually co-written by idols. Although they may not have written their own songs, their colleagues are very satisfied with the songs they have produced.

B.I, one of the most talented idol songwriters, co-wrote this amazing hit.

This song was co-written by none other than BIGBANG member Taeyang.

One of the biggest K-Pop hits of all time, this song was co-written by none other than EXID member LE.

This amazing song was co-written by JongHyun (may he rest in peace), and it just shows what an amazing artist he truly was.

'Energetic' is one of those rare songs that comes out once in a while and takes the entire industry by a storm for its perfection. This song was co-written by Pentagon's Hui. 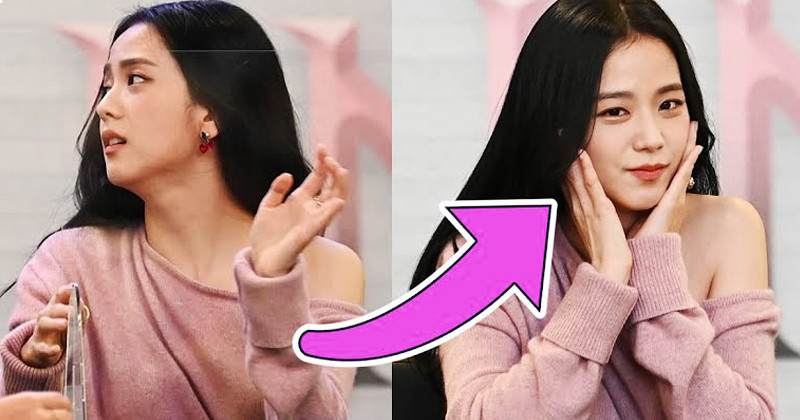 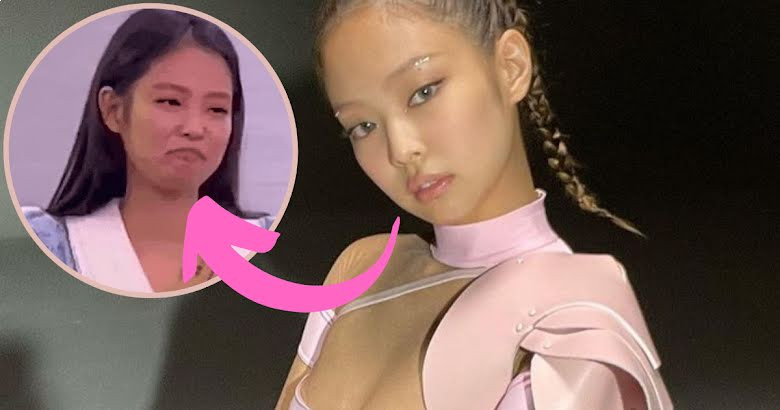 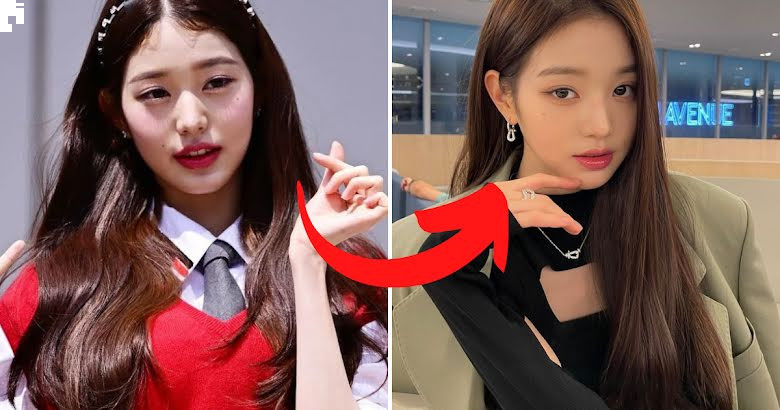