You don't want to miss, do you?

The last month of the year has finally come, and more comebacks and debuts of several K-pop artists are coming your way. So, we have listed the schedule of music releases so that you don't miss out on anything.

EVERGLOW with "Return of the Girl"

On Dec. 1, the six-member girl group EVERGLOW will return with their third mini-album, titled "Return of the Girl." A total of five songs are included in the album and the track "Pirate" will serve as the title song. 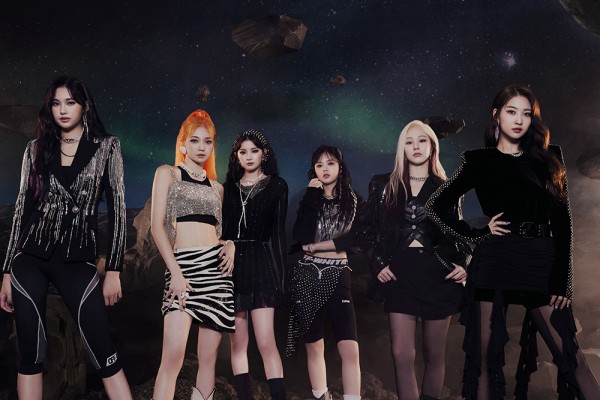 Male soloist Wonho is also set to make a comeback on Dec. 1 with his winter song "White Miracle." In the previously released lyrics poster, the track is centered on the desire for peace and healing, with Wonho hoping that the "white miracle" of winter snow will cover and heal his wounds.

Another boy group that will treat their fans to new music is ONF. The rising artist will drop their sixth mini-album "Goosebumps" on Dec. 3. The album will contain six tracks in total including the title song, also called "Goosebumps." 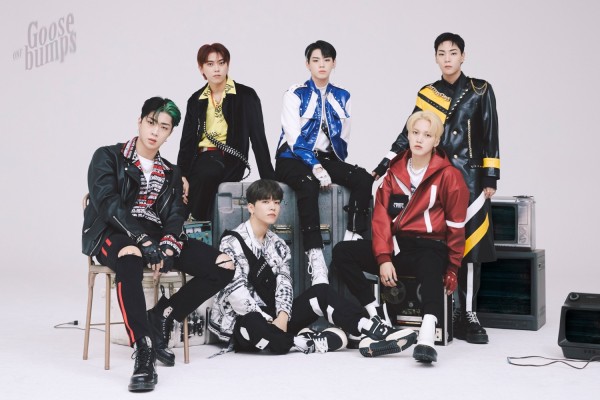 Female balladeer duo DAVICHI will return with another new season song, this time for the winter season. On Dec. 6, they are set to drop the Christmas song "Everyday Christmas." This track is their third music release this year following "Just Hug Me" and "First Loss."

WINNER MINO with "TO INFINITY"

Another male soloist who's included in the lineup of December K-pop comebacks is WINNER Mino. He is scheduled to drop his third full album "TO INFINITY" on Dec. 7.

WINNER MINO's new full album will comprise a total of 10 tracks, one of which is the title song called "TANG!" According to the tracklist poster, the male idol participated in the songwriting, composing, and arranging of all the songs from "TO INFINITY."

Also, on Dec. 7, VIXX member Ravi will make his second solo comeback this year with his new single, entitled "ANI." This single album will contain the title track of the same name, which features (G)I-DLE Soyeon, who made his solo debut this past July. 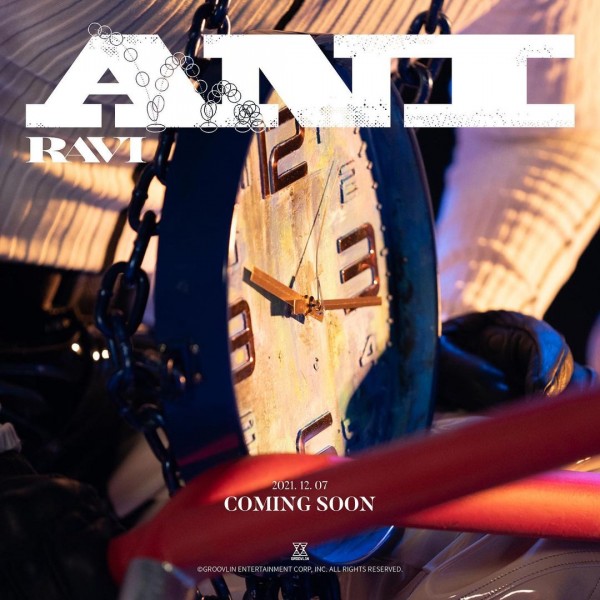 On Dec. 8, the "million-seller" group SEVENTEEN is returning to the J-pop scene with their new Japanese single "Ainochikara" (Power of Love")." This single will feature the title track of the same name, which will be a ballad and the group's first winter song.

Like SEVENTEEN, TVXQ Changmin will also drop new Japanese music on Dec. 8, particularly his second mini-album, "Human." This album will be the idol's first solo release this year.

"Human" will be Changmin's first Japanese mini-album in six years since "Close to You" was dropped in November 2015.

MONSTA X with "THE DREAMING"

Another K-pop comeback you should not miss this December is MONSTA X with their second English-language album, "THE DREAMING." The album will contain 10 songs in total, including the title track "ONE DAY."

ATEEZ's comeback is also set to take place on Dec. 10, when they will drop their new album "ZERO: FEVER EPILOGUE," which is probably the last part of their "ZERO: FEVER" series.

Additionally, "ZERO: FEVER EPILOGUE" will be ATEEZ's last album before they embark on their world tour starting in January 2022. 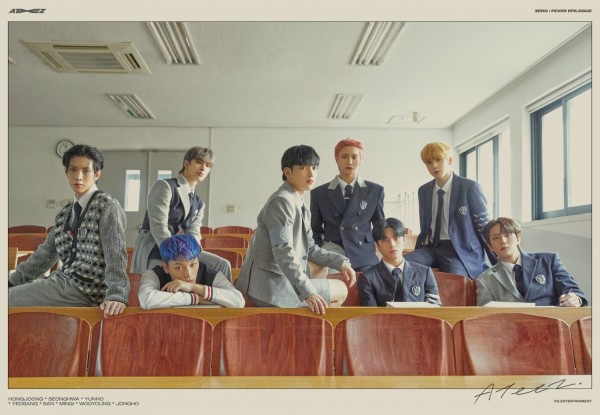 On Dec. 10, F.T. Island will make their first comeback in more than two years with their eighth mini-album "LOCK UP." The album will express the painful moments of love, which a person kept hidden in their Pandora's Box of memories following a breakup. It will be about the moment after a breakup and the time the person decides to love again.

The only female soloist who is scheduled to return this December, so far, is Minzy. She recently announced that she will drop her fourth single "Fantabulous" on Dec. 12.

Another highly-awaited comeback this December is NCT with their third album "Universe," which is set to drop on Dec. 14. The album will feature 13 songs, two of which will serve as title tracks: "Universe (Let's Play Ball" and "Beautiful." 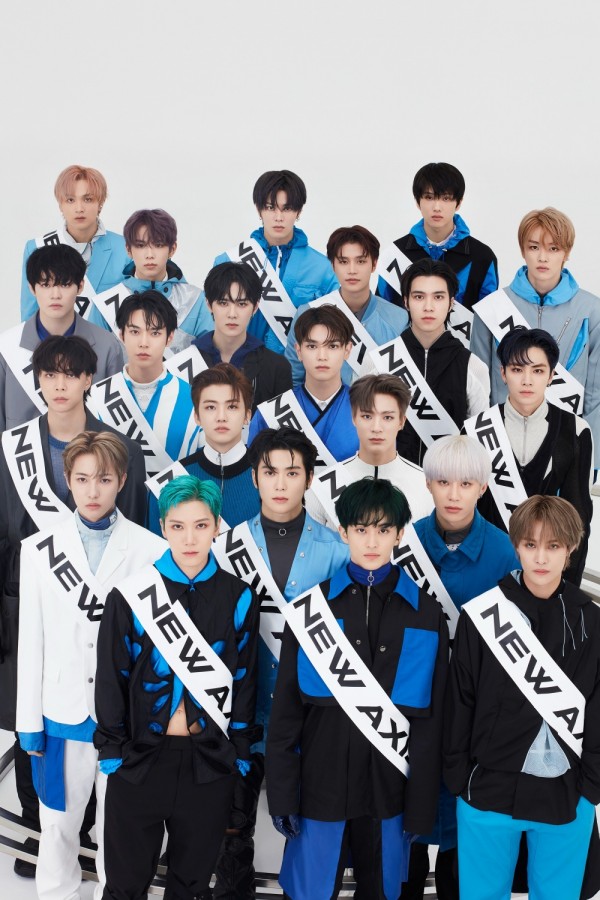 IVE, Kep1er and Rocking Doll: Artists Who Will Make Their Debuts in the K-pop Scene This December

On Dec. 1, IVE will officially enter the K-pop industry with their first single album "ELEVEN." They are one of the most-awaited girl groups as former IZ*ONE members Ahn Yujin and Jang Wonyoung are part of the band.

Many K-pop fans are also waiting for the debut of Kep1er, which was formed through Mnet's "Girls Planet 999." On Dec. 14, the nine-member girl group will release their first mini-album "FIRST IMPACT." 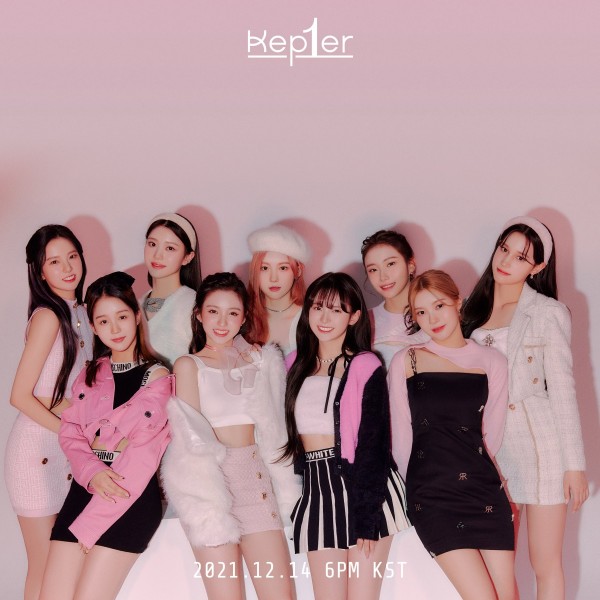 The upcoming girl group Rocking Doll from SRP Entertainment is set to make their debut on Dec. 19. The company is yet to release further details about their upcoming release. 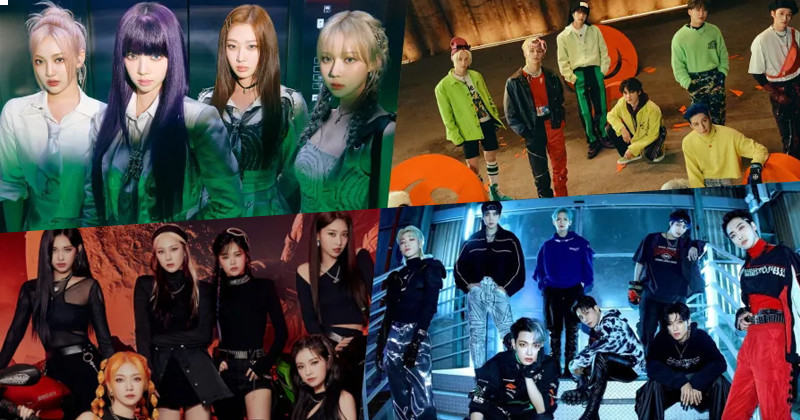 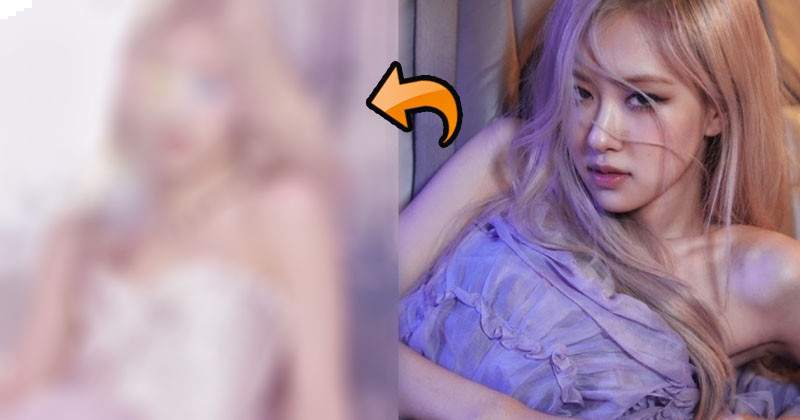